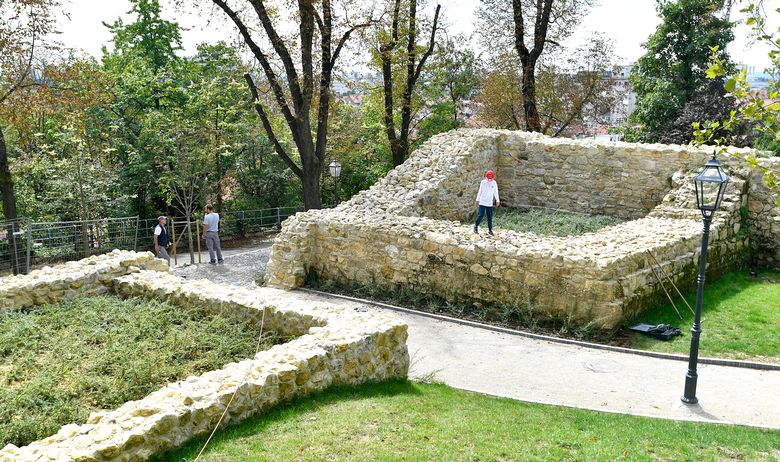 Centuries ago, Zagreb’s upper town was literally a large fortress, surrounded with numerous towers and guard posts. Some of them are still visible and available for a visit, while others were hidden by sands of time. One of the latter is being revealed, soon to become Gric Park, a beautiful new walking area between Strossmayer Promenade and Vranyczanyeva Street. 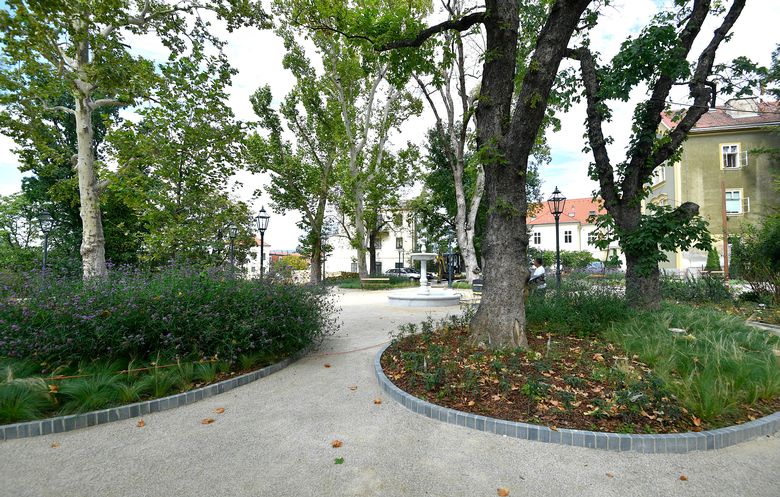 With lots of green surfaces and lovely surroundings, this new park will also boost its romantic potential thanks to ramparts of an old palace. According to Croatian archeologists Boris Masic and Buga Pantlik, the structure belonged to nobles of French Anjou family, as proven by lilium insignia found on some stones. The palace dates from as early as 14th century, and although its existence was doubted before, the ramparts speak for themselves. 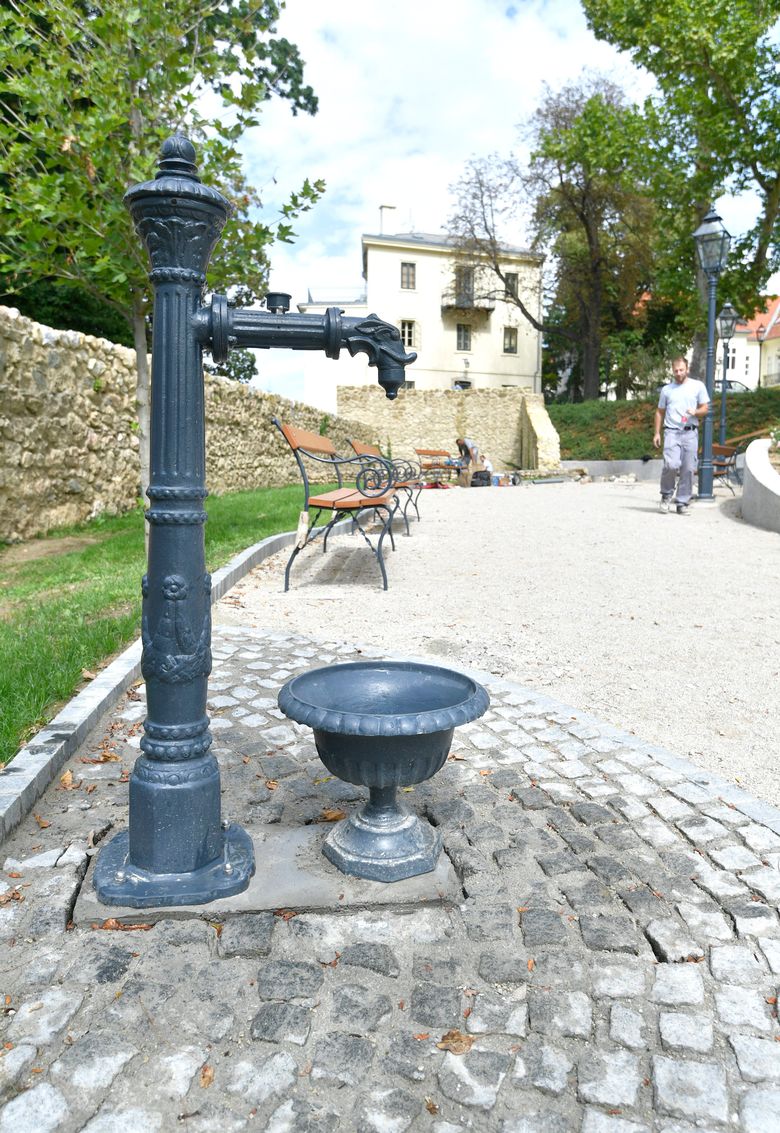 As Gric Park was present on the same spot in 19th century, it was decided that it mimics the looks of those times. Several gas-powered public lights were installed, as well as benches which follow the design as it was two hundred years ago. You can also see old-fashioned watering sites. However, the star of the exterior is a marble replica of classy fountain, made by sculptor Zvonimira Obad, based on the original work of renowned Croatian artist Ivan Rendic. 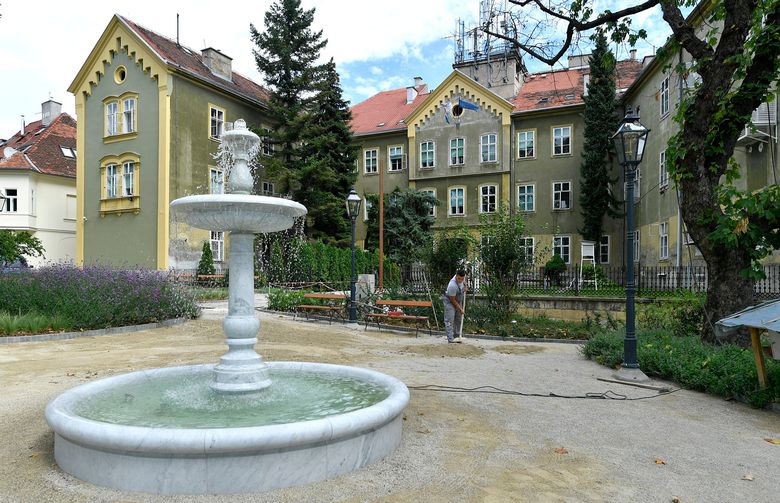 If you are visiting upper town, chances are that you will pass through this romantic site. For a moment, you might feel as a French nobleman or a passerby from 19th century. It is just one of the many experiences you can have in the Capital City of all Croats. 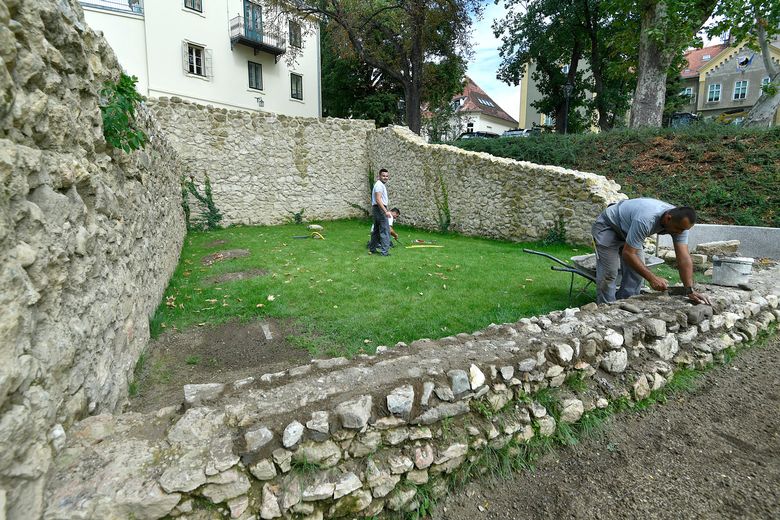 Have you already visited Zagreb? Leave your impressions of the place in our comments section below. You can also share your images and movie clips to our Facebook Wall, and earn a chance to become our media contributor of the day.