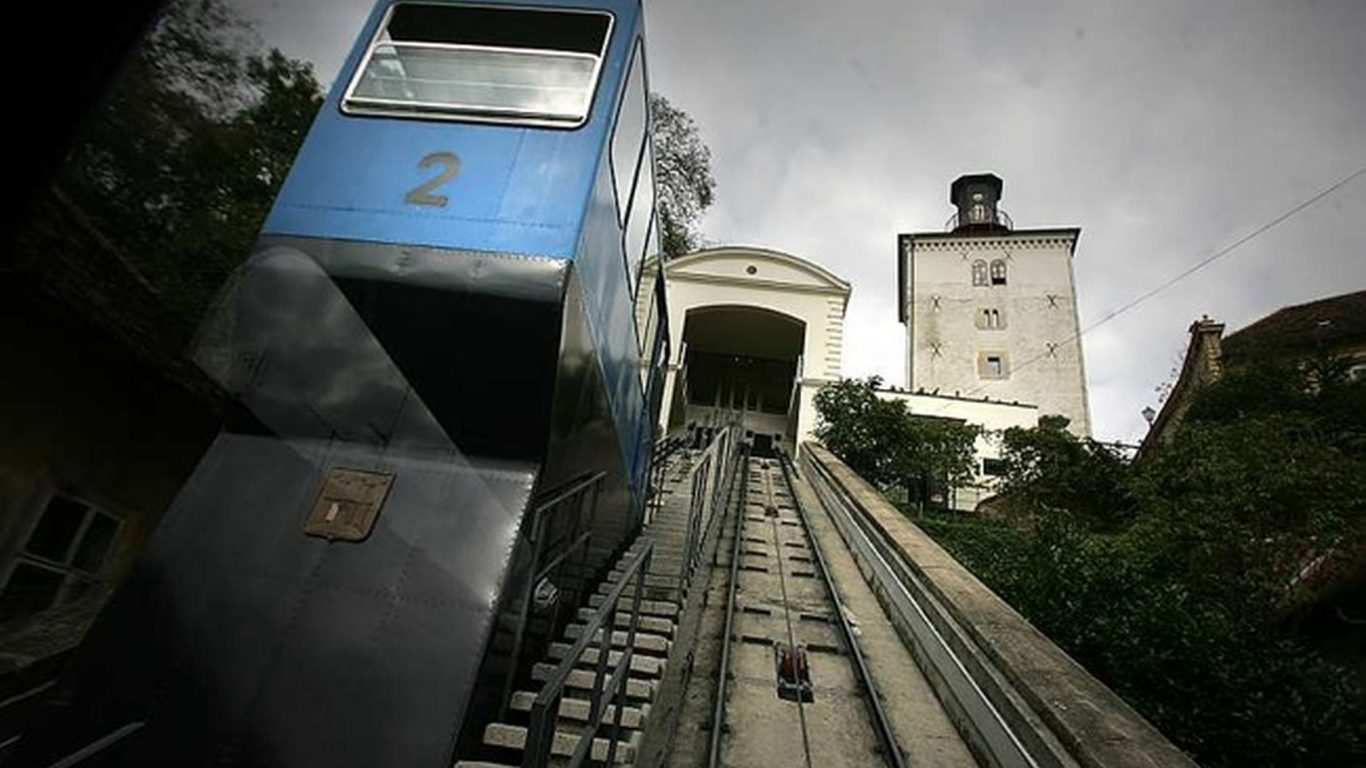 One of Zagreb’s most renowned symbols is a blue funicular, bonding Tomiceva Street with Lotrscak Tower in Upper Town. This system of two wagons transports hundreds of locals and tourists every day. As it does so, it spares them from the relatively long climb across stairway that follows the funicular tracks.

Last Monday, “The Old Lady” as it is often called celebrated its 128th birthday. It was precisely on October 8th 1890 that the steam-powered funicular started its engines for the first time. According to writers of the time, the opening of the service was a real spectacle. However it was difficult to find first passengers as many dreaded the thought of mechanical moving on such high slope. Such skepticism was understandable but unneeded. In 128 years of its service, Zagreb funicular didn’t have a single incident.

Today powered by electricity, the old lady of Zagreb continues to be one of the most frequent transport means for local citizens. Of course, tourists are big fans of the wagons as well. It is estimated that more than 700 000 people are using the service on annual base. If visiting the Croatian capital, have at least one ride for the full experience.