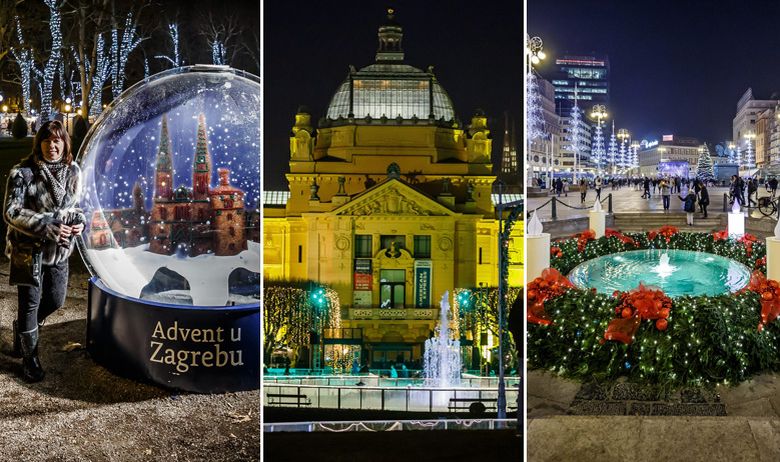 The Capital of Croatia has always been a treat to visit, but only in recent years did it gained the buzz on global scale. This especially goes for Christmas season, when the City of Zagreb becomes a place of lights, feast and merriment. So it is not a surprise that the heart of Croats has won the title of having the Best Advent in Europe. According to European Best Destinations, you won’t find the equal of Zagreb once Christmas markets are considered on entire Old Continent. And what is truly impressive is the fact that Croatian Capital has won the title for the third time in the row. 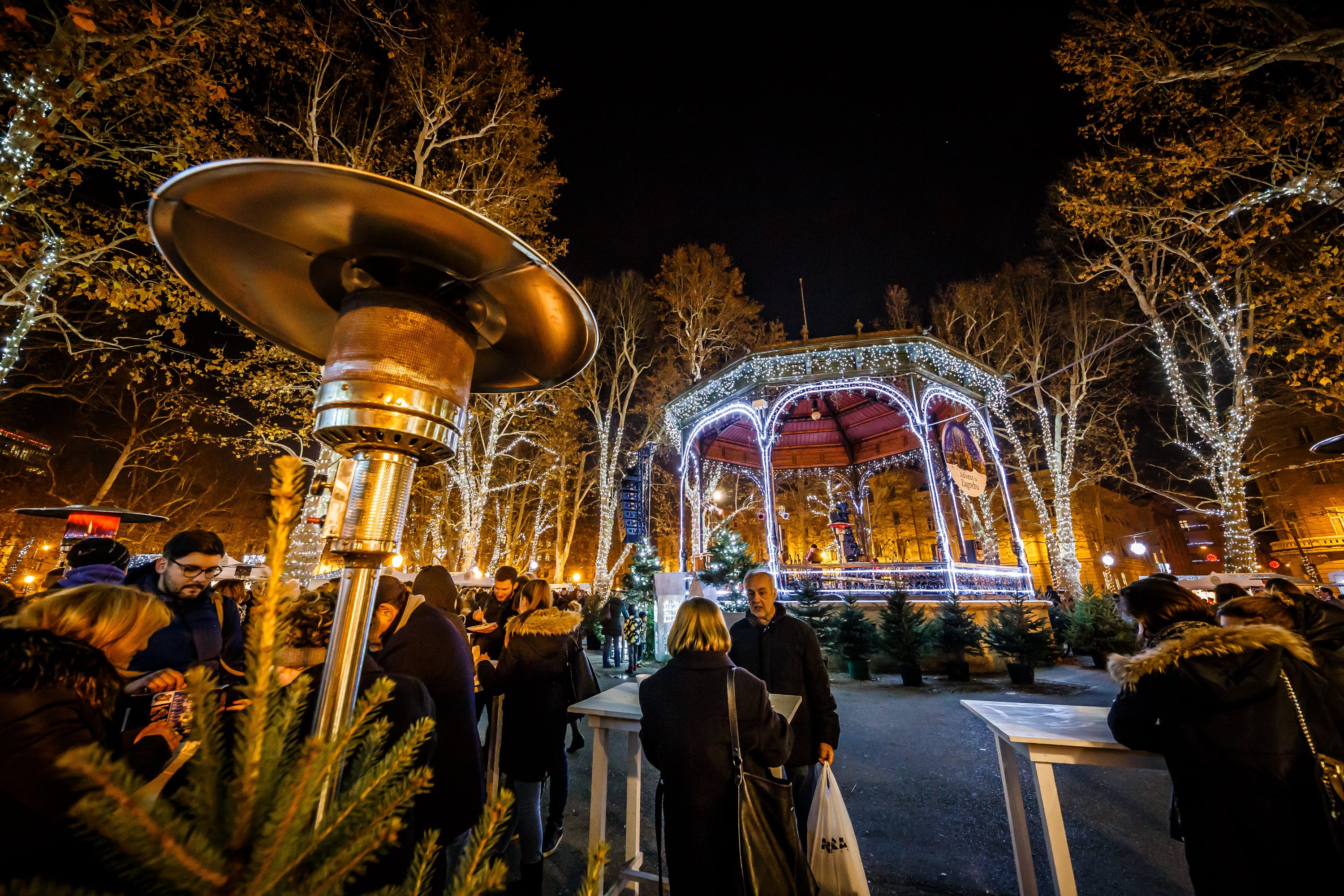 More than 200 000 people participated in the poll, coming from 131 different countries. Zagreb is the best destination of the kind for Americans, Canadians, Russians, Greek and Australians. British, German and Austrian voters picked it as their second best, following the cities of their homelands. Zagreb has also gained three votes from distant Kenya.

The article which follows proclamation notes that Zagreb is not more a secret to people of the world. With its numerous events, concerts and dining specialties, it is truly the best Advent in Europe. Visitors are advised to explore the beautiful sites, such as Squares of Europski and Trg bana Josipa Jelacica, as well as Park of Zrinjevac and large ice-skating rink next to King Tomislav. Another notable feature of Zagreb is Christmas shopping. The city welcomed numerous brands and companies, which sell their merchandize for considerably lower prices than in rest of the Europe. 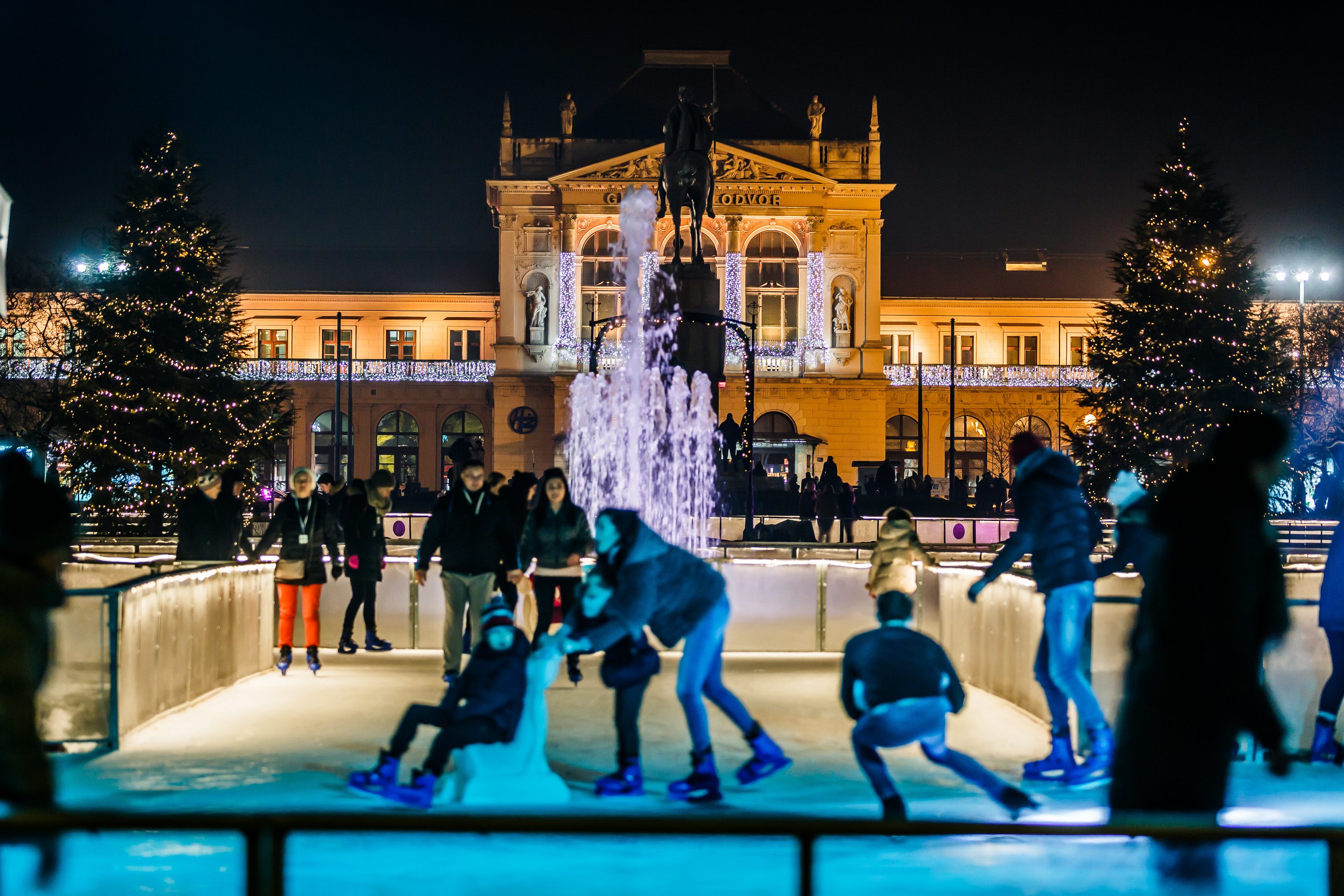 And although Zagreb has numerous seasonal events, the city is relatively spared from crowds. Walking its streets is a pleasure, and a sort of attraction to its own. So, if you ever needed an official recognition of the destination you’d like to visit, Zagreb isn’t afraid to answer the challenge. Having the best Advent in Europe  for the third time in a row, it is a city where Christmas can be experienced in a gorgeous way.