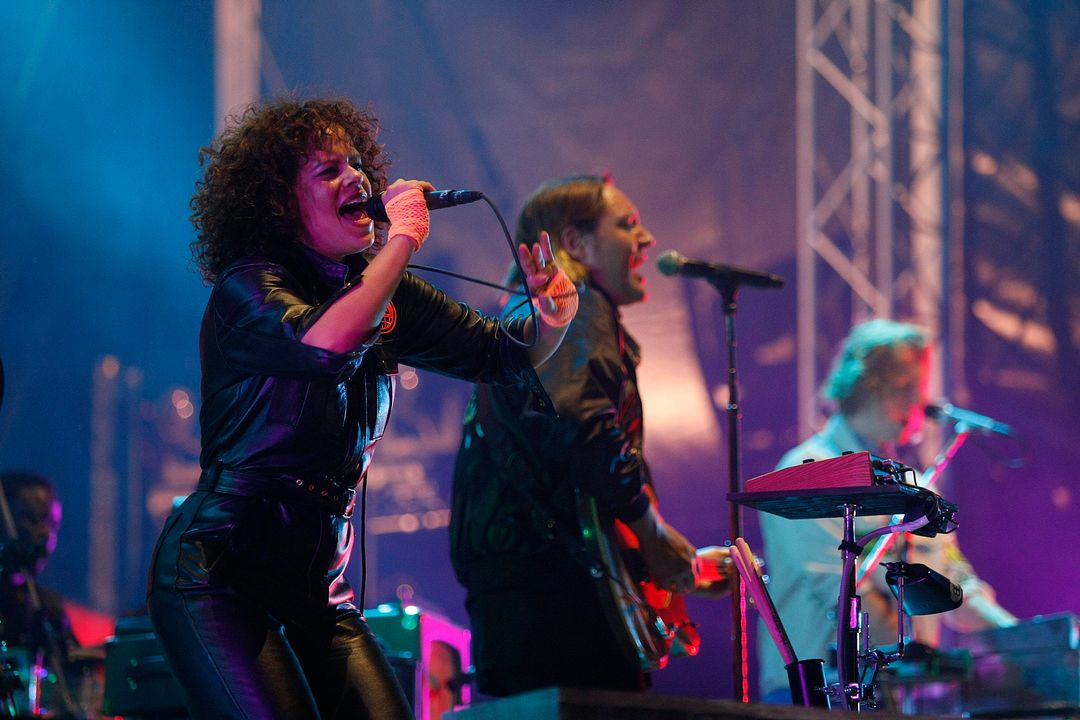 A festival which became one of Zagreb’s most cherished traditions has returned. The new edition of INmusic begun yesterday, gathering thousands of avid music lovers to Jarun Lake in Croatian Capital of Zagreb. Already dubbed ‘European Woodstock’, this notable event annually brings big names of music industry to Croatia, and is considered one of the most important festivities of the kind in the world. 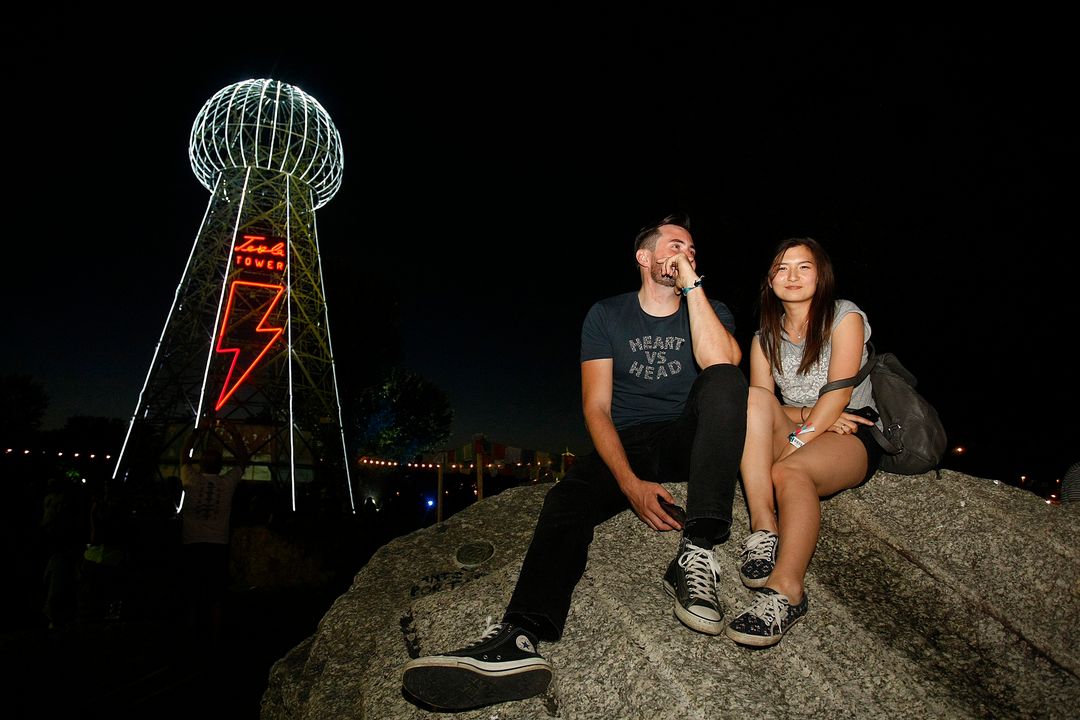 Single tickets are always an option, but those who really want to enjoy INmusic to the fullest reserve a tent spot in the outdoors. During three days of the event, such attendees literally don’t leave the festivity’s premises. They bond with their neighbors, meet new friends and have a great time with musicians. 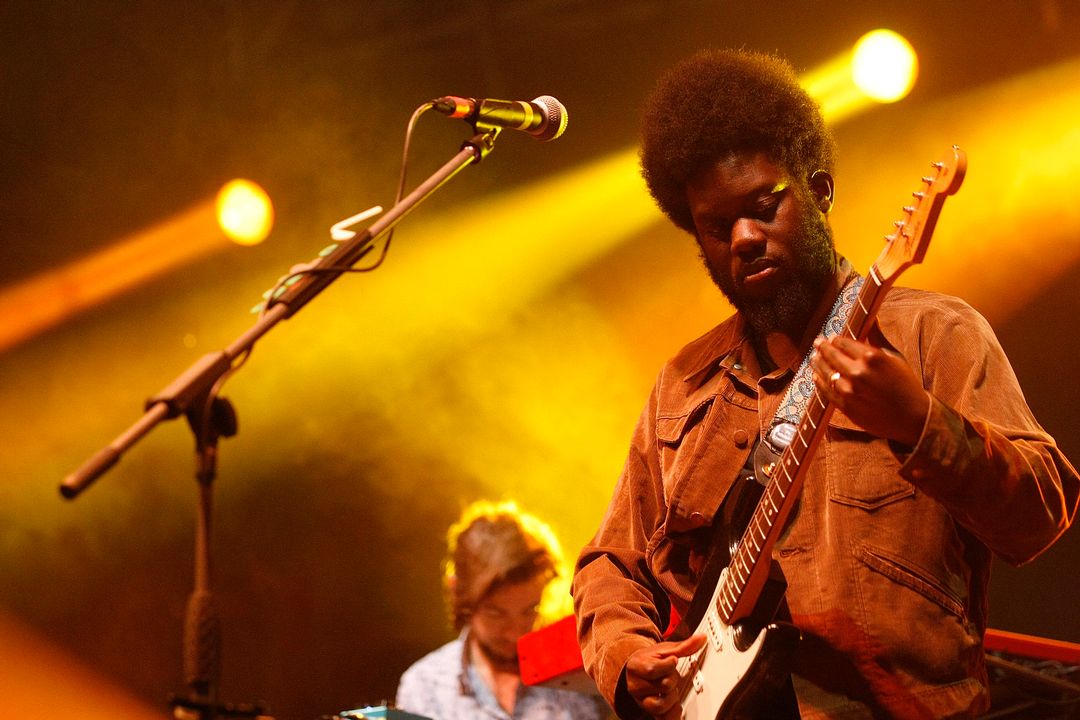 Check out our gallery below to grasp the feel of this year’s INmusic. It features performances of Arcade Fire, Michael Kiwanuka and Darko Rundek. Have you been to the gig? Share your impressions in our comments section below.