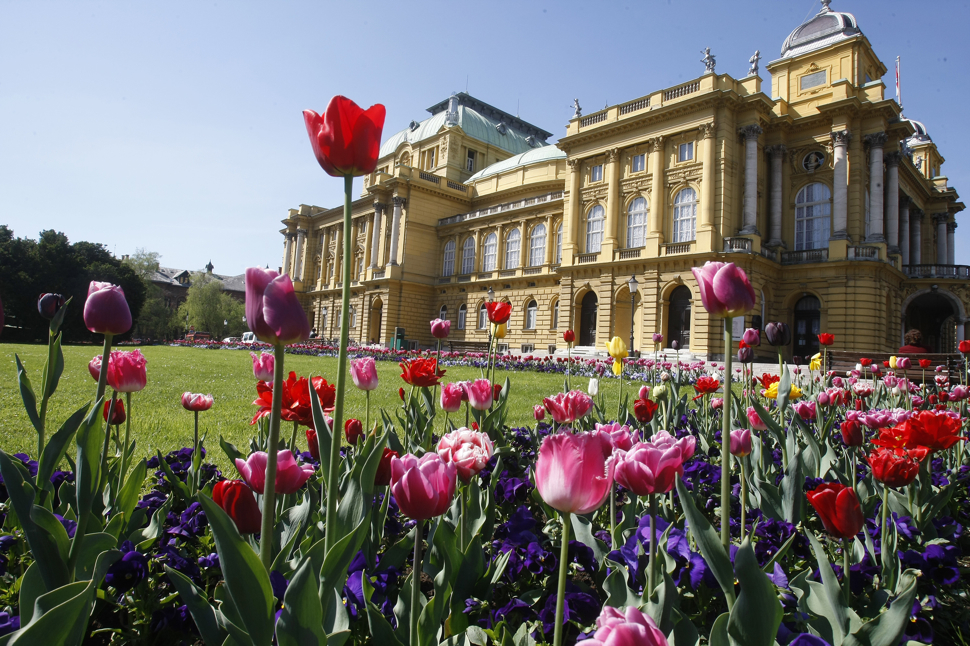 There’s a saying in Croatia that there are two people in this world: those who love opera, and those who will start to love it. Both can enjoy this form of art in Croatian National Theaters, especially the one located in Zagreb. Thanks to modern technologies, now you can watch opera performances of this institution from the comfy premises of your own room. The eagerly awaited streaming service is finally being put into practice.

The whole tale is tied to project OperaVision that gathers 30 theater houses of Europe, including those from Paris, London, Helsinki and Berlin. These allow their opera performances to be viewed, either through live broadcasting or recorded footage. The whole concept is imagined to raise the popularity of this artistic expression, and introduce it to generations that commonly use modern technologies.

In addition to performances themselves, viewers will be able to access various materials associated with opera, such as reports, reportages, documentaries and short clips. A special section of this online service, called Opera Academy, will introduce the audiences with the very process of staging a performance, and feature access to rehearsals and tips from the professionals. A lot of care has been given to present the art to younger populations, hoping they will embrace the magnificent world of staged singing and keep the scene alive.

Zagreb’s National Theater has been active for more than a century, being blueprinted by influential designers Fellner and Helmer. This duo also worked on Akademietheatre in Vienna and Operahaus of Graz. The building is located in the very heart of Croatian Capital, on the square Trg Republike Hrvatske (previously known as Trg Marsala Tita). With its architectural design, it is really as luxurious as it can be, holding fast to traditions of Austro-Hungarian Empire. It is a perfect place to watch opera, or at least have it streamed to your gadget.

What to add more? A Croats might say, join OperaVision if you are a fan of the opera- or if you are ready to become one.