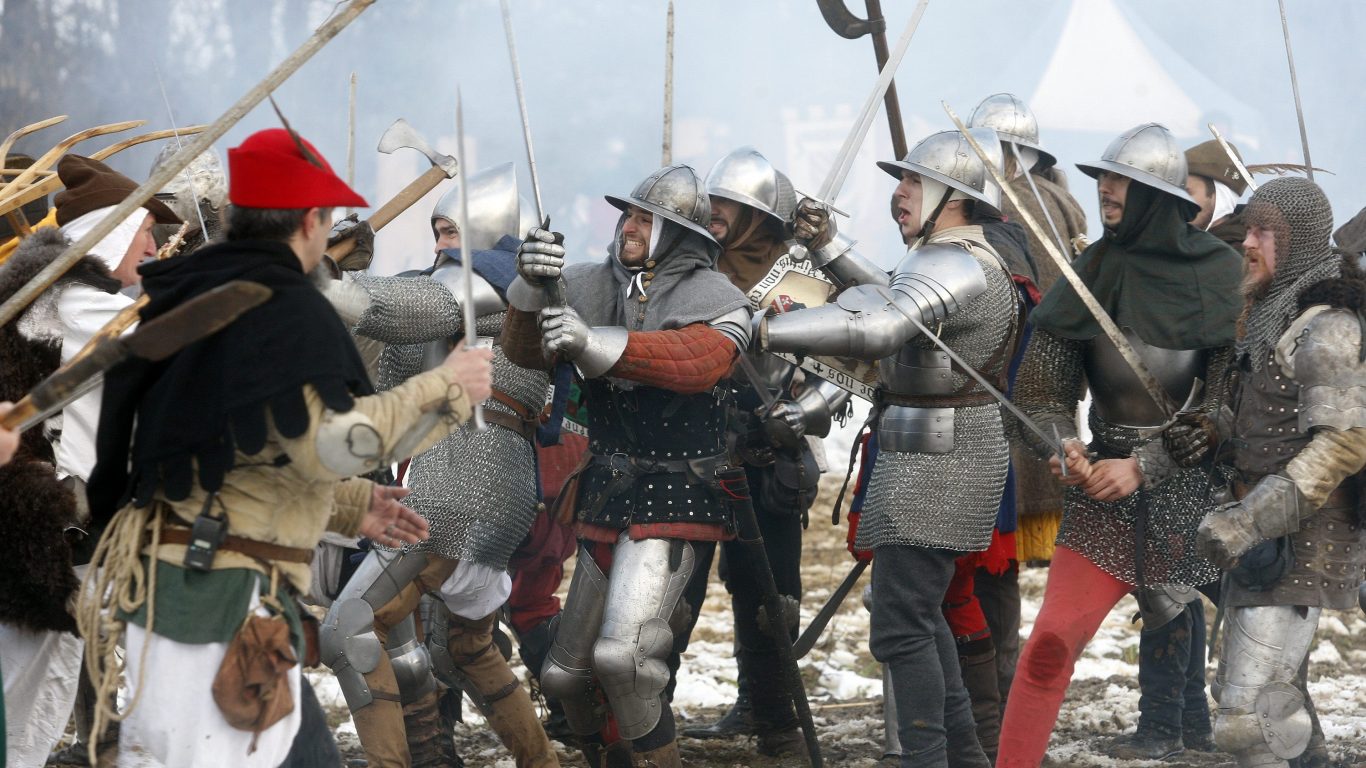 We have already reported about a staged real-actor battle that was scheduled to happen near Stubica in Croatia, commemorating peasant revolt that occurred couple of centuries ago. The medieval fight took place, and this time, we deliver a lengthy image gallery of the impressive spectacle. 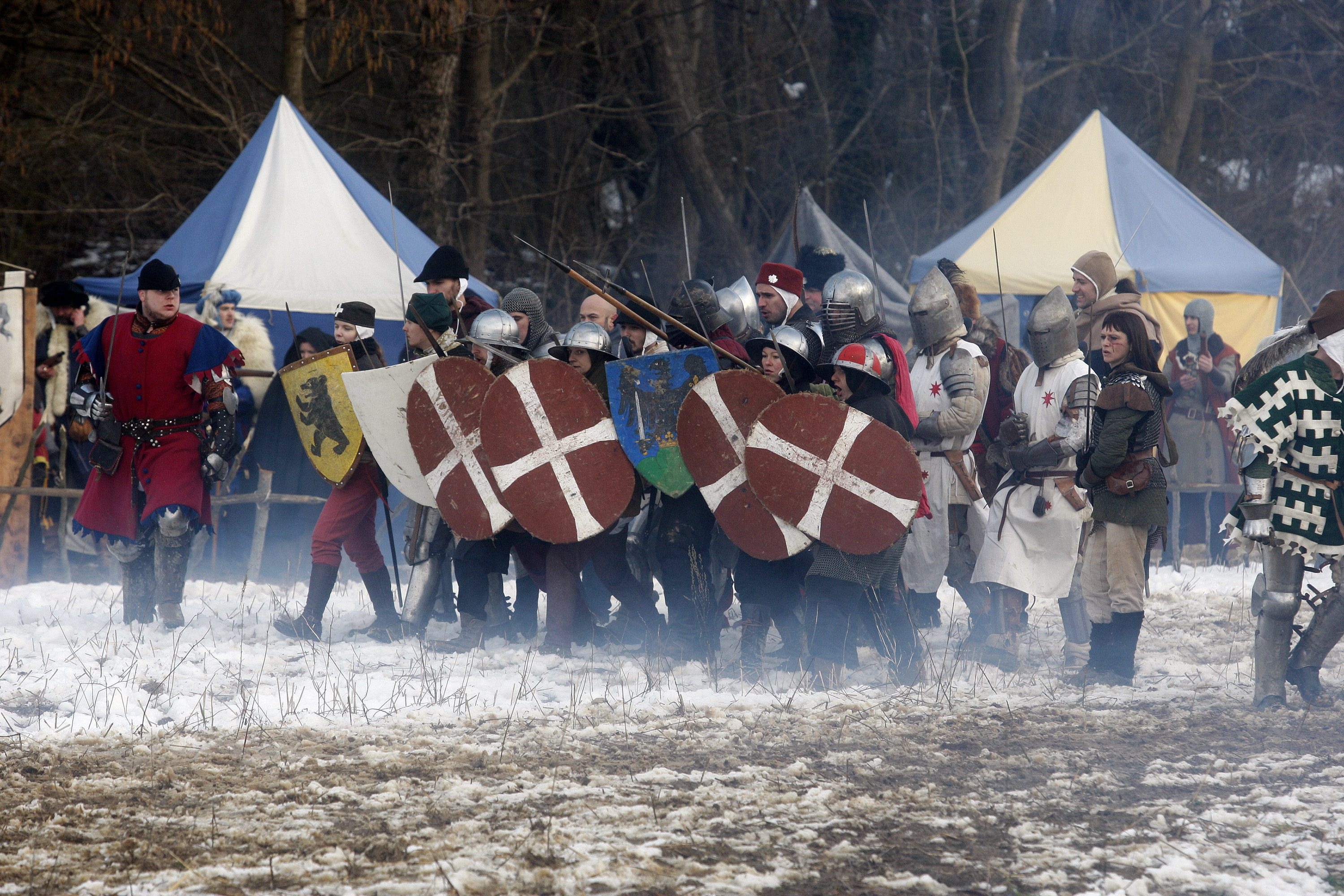 Annually organized by local tourist and historical associations, the grandiose clash of costumed actors is a part of Seljacka Buna festivity. It is imagined as a remembrance of a vast peasant uprising that stormed Region of Zagorje and influenced Croatia’s history..

Hungry and depraved of justice, the untrained serfs raised their scarce weapons and attempted to thwart rich governors. Although having initial success, their numbers were soon opposing professional knights and soldiers. In a matter of days, the uprising ended in bloody fight. 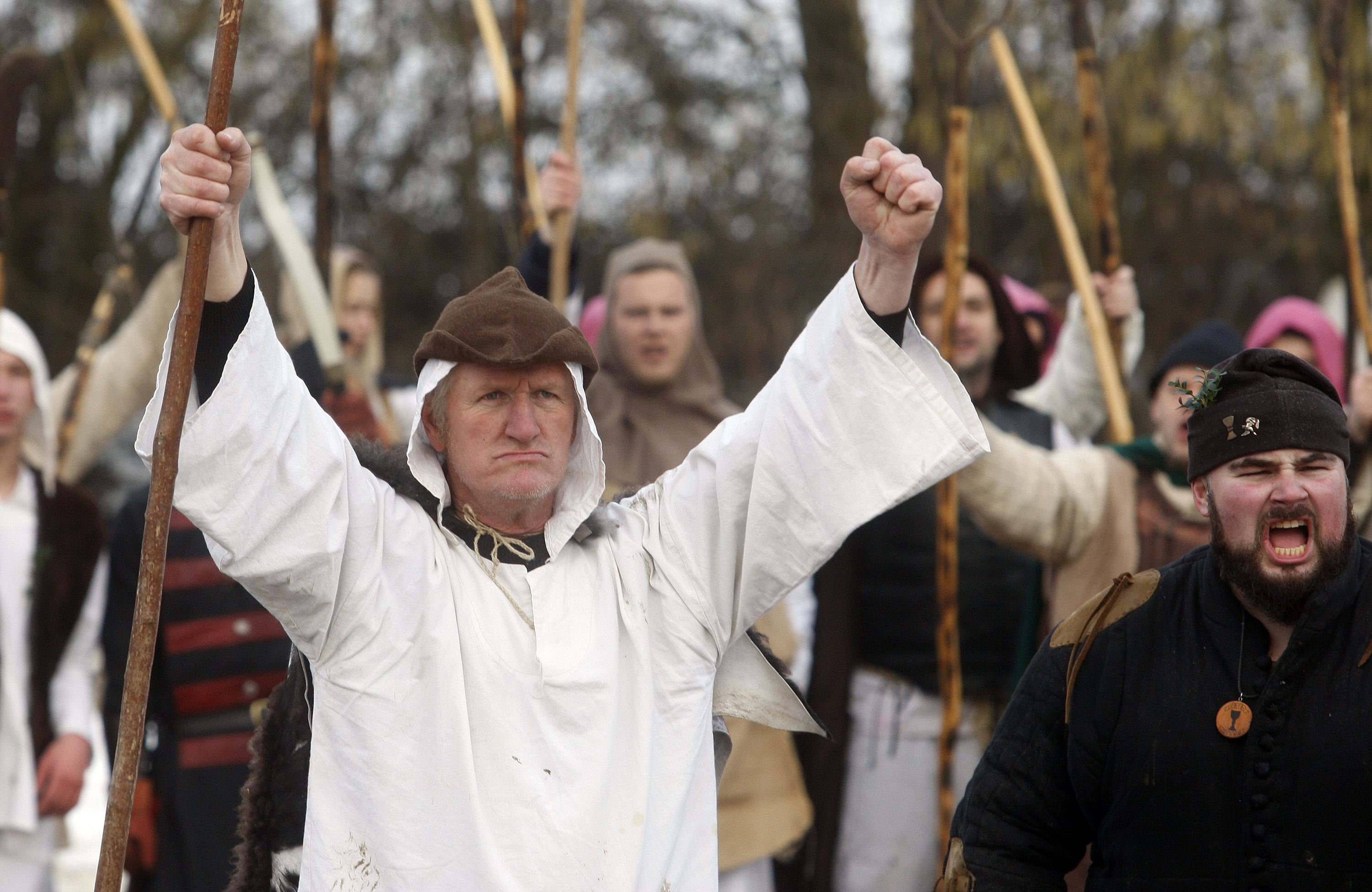 Yet, the tale survived and was inscribed in Croatian history book. Today, this large peasant revolt is counted among the most renowned events of the country’s past, its participants lauded as heroes and fighters against oppression.

Although the uprising took place in 16th century, an era which is not technically considered Middle Age, there is a strong vibe of it in this particular Zagorje festivity. Check out what this medieval fight looked like in our image gallery below.