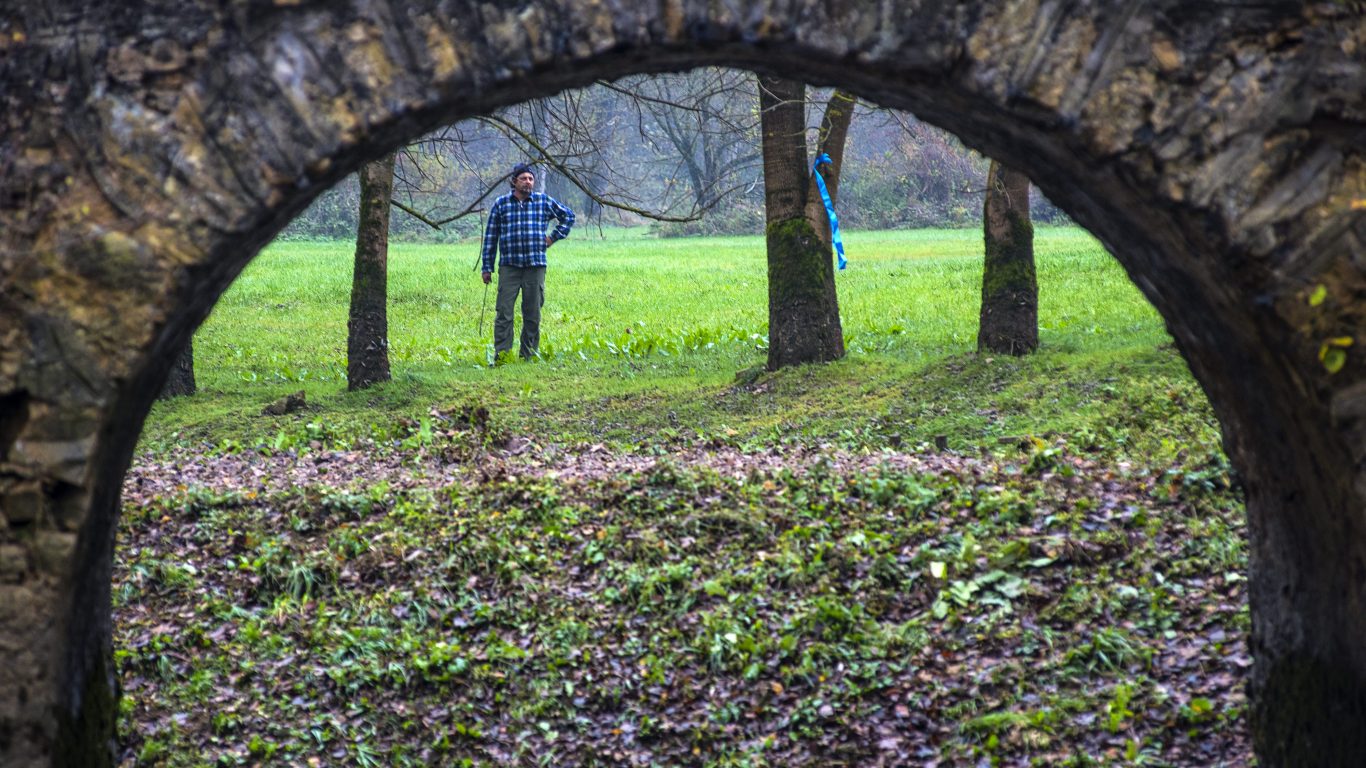 In the vicinity of Karlovac, one can find an impressive fort called Novigrad Castle. Its golden age has long passed, but it still rules its domain next to Dobra River like an old king too stubborn to step down. The exact date of its construction is not known, but earliest estimations tell the castle has been built in 11th century. Its importance has skyrocketed three hundred years later, when it ended up in ownership of influential Frankopan family of nobles. 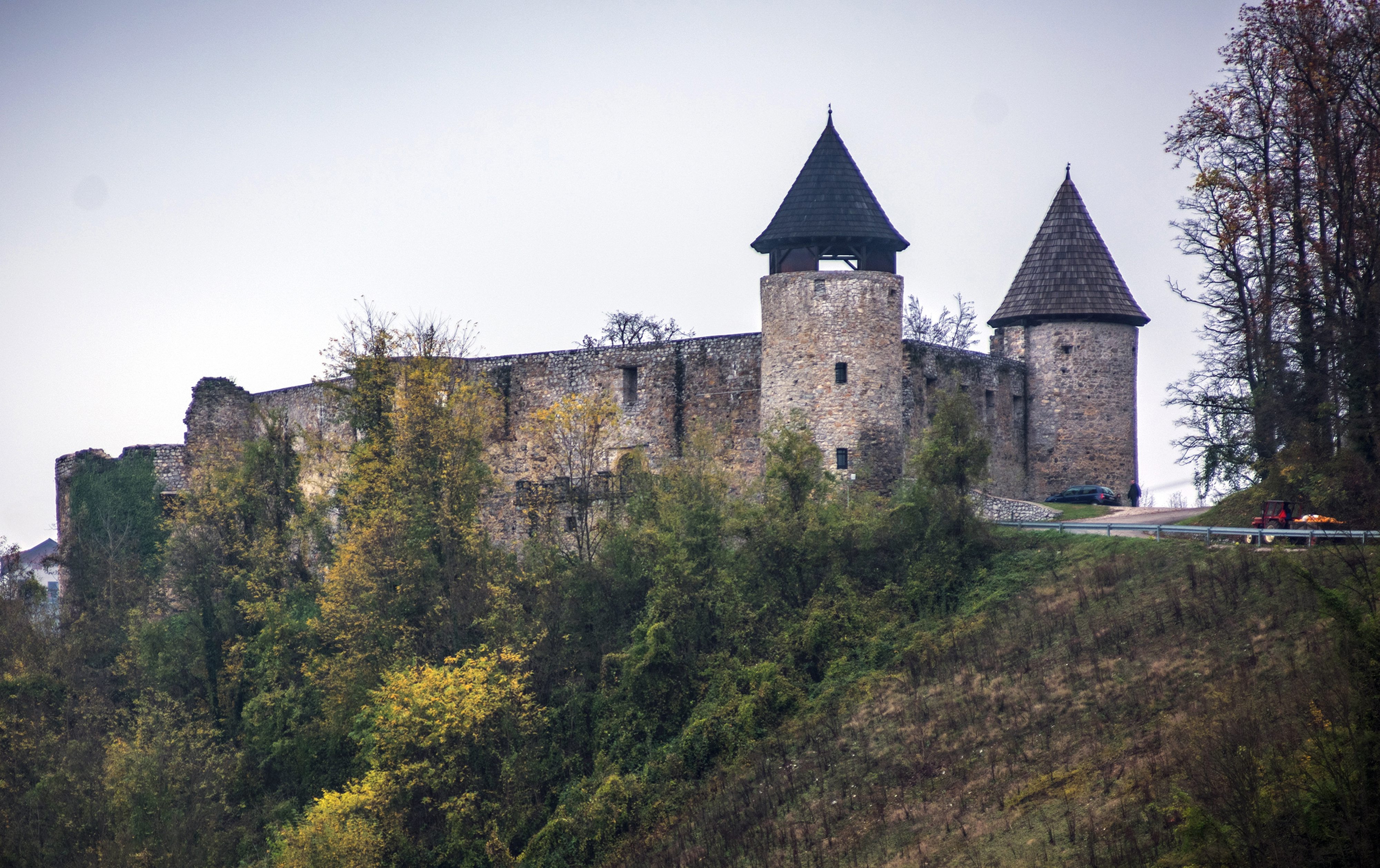 Decorated and blooming with luxury, Novigrad Castle was the envy of the region. However, court intrigues would also make it a site of Croatia’s political fall in 17th century. The aforementioned Frankopan nobles were plotting against Habsburg rulers and Novigrad was one of the conspiracy’s key locations. Unfortunately for Croats, the plan was discovered and Frankopans were executed. Their estates were confiscated and the fort became the property of local governors.

In the upcoming centuries, Novigrad Castle was changing its owners in a very rapid succession. Most of them were eager to invest in the property, so the looks were as impressive as always. As time passed, architecture changed and influenced the keep’s design. The renown became so widespread that it attracted Emperor Joseph II to visit the site in late 18th century. 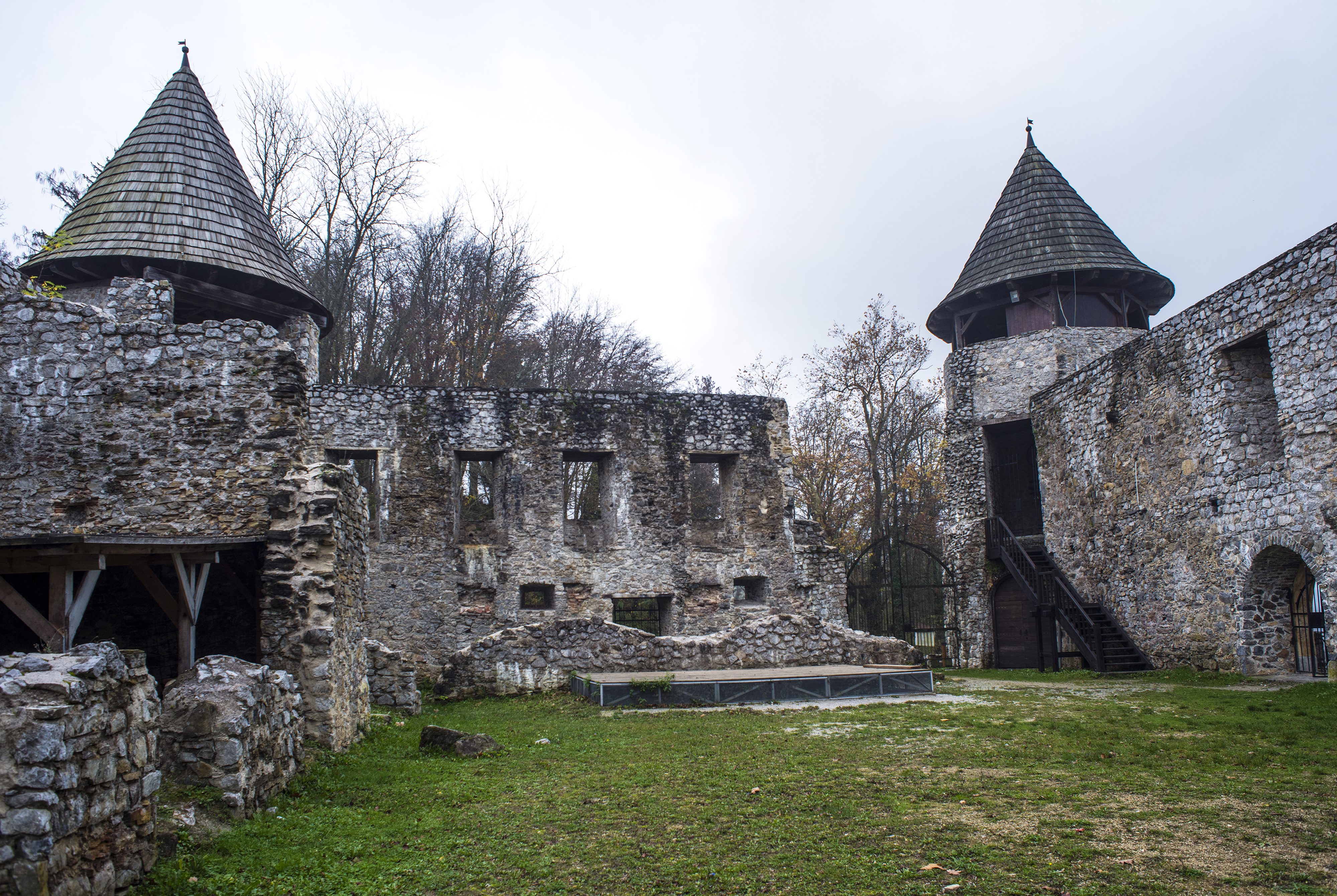 The things were looking pretty nice until the beginning of World War II. The keep was robbed and damaged extensively, becoming a shadow of its former fame. The restoration plans weren’t put in motion until 1999 and are still active. Since every step of restoration needs to be authorized by conservatory experts, one shouldn’t expect Novigrad to become a site of fairytales anytime soon.

Yet, even in its current state, the castle is more than an impressive site. It recalls the History of Croatia and the past of Karlovac region.  A nice excursion site, Novigrad should be on your radar. Check more of its looks in our image gallery below.