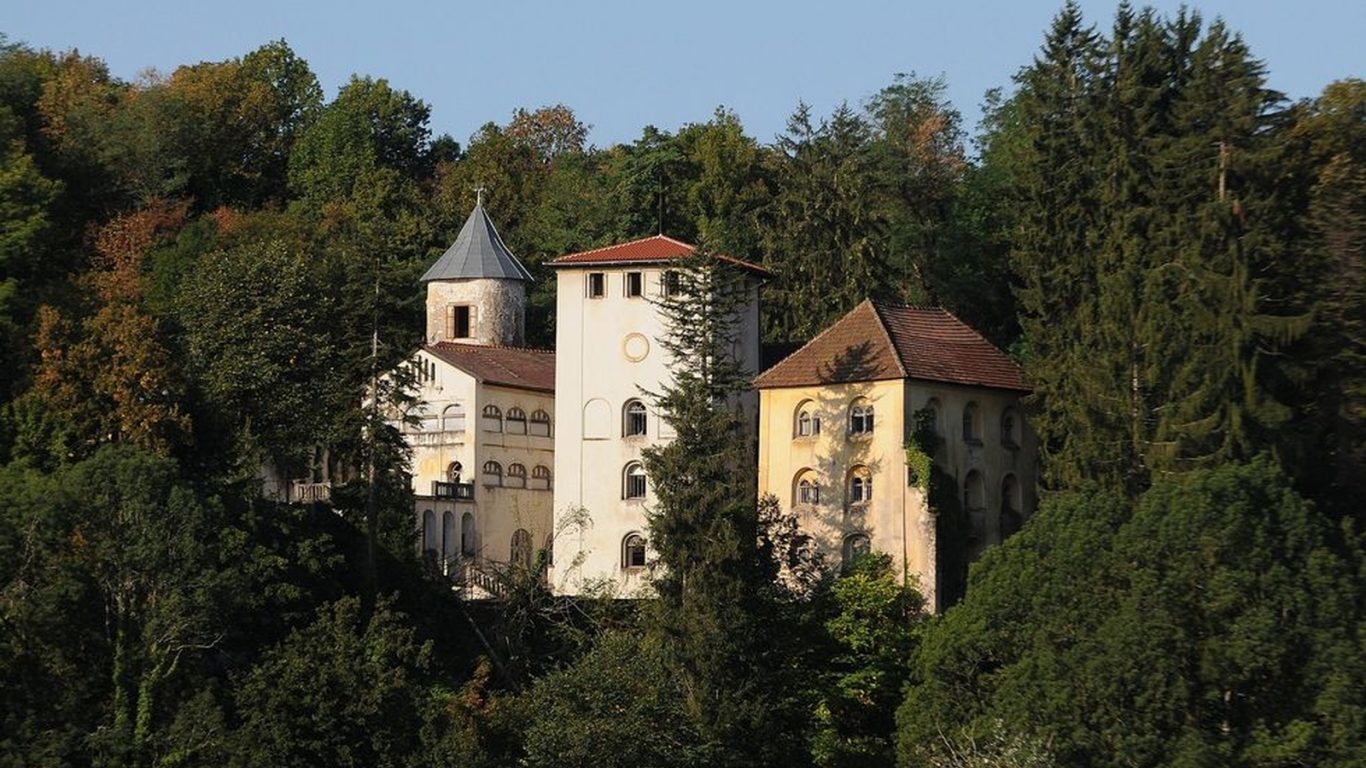 The City of Karlovac is very important for traffic in Croatia, but that doesn’t mean you should you pass through it. The urban settlement has plenty of content that makes it worth visiting, and its broader region is even more interesting. Check out this short list of Croatian castles near Karlovac town, and think about visiting them during your stay in the country’s northern territories.

A renaissance kastel with gothic elements, this keep has been passionately preserved since its construction in 13th century. You may find in on the mountain overseeing Karlovac, together with the corresponding museum. Entrance to the main tower costs 10 HRK / 1.35 €, while children entrance costs half of that sum.

A castle that has been in ownership of influential Frankopan family, its construction is dated to 1193. It was perceived as a symbol of feudal rule, which prompted members of partisan communist movement to destroy it at the end of World War II. It was partly renovated in 2012, and can be safely accessed. Novigrad can be found in Netretic, about 8 kilometers away from Karlovac.

Having a moat bridge that is unfortunately out of commission, this medieval structure is among the most picturesque castles near Karlovac. It was renovated in 18th century, and has its own museum, featuring old weapons and impressive works of paintress Slava Raskaj. The entrance fee is 100 HRK / 1.35 €. Discover Ozalj approximately 25 kilometers away from Karlovac.

This burg could tell a few intriguing stories, as it is full of hidden passages, secret hallways, bricked entrances and concealed rooms. Who knows which services they were truly intended for? What we do know is that Ribnik was probably built by nobles of Babonici family, and was expected to be a valuable military point. In past, it also had a deep moat surrounding its outer walls, making it even more challenging for potential attackers.

About 30 kilometers away from Karlovac, one can find a complex of buildings with an interesting backstory. Although the surrounding region was occupied several times by Turkish invaders, their troops never managed to enter Bosiljevo. Unfortunately, once the conspiracy of Zrinsko-Frankopanski nobles was discovered, the complex was robbed of values. In modern times, it waits renovation, standing proud in a forest under state protection. Although its interior can’t be accessed, Bosiljevo is still impressive from outside.

This was our list of Croatian castles near Karlovac. Meet the country’s long history through these unique structures.