Did you know that Croatian Capital of Zagreb is almost 1000 years old? The legends tell that it was founded by a knight and a maiden who sought water in the forest, and miraculously found the source by scratching the ground. Vintage Zagreb photos that we provide today are not depicting that particular event, but that doesn’t undermine their charm. Most of them were taken at the beginning of 20th century, showing what Zagreb used to be before becoming one of the most beloved capitals of central Europe.

The photos are part of a book called ‘Od Zeljeznicke Kolonije do Ravnica’, which means ‘From Railroad Colony to Ravnice ‘. It chronicles the periodic change of Zagreb periphery neighborhoods, from their initial years to becoming the developed quarters of a modern city. Authored by Antonio Jurcev, the book is really a time travelling experience that can be of interest even to people who are not local residents.

Life in those years was difficult, and political intrigues that will later lead to tragic World Wars have already been put in motion. However, one can without doubt sense a layer of idyllic atmosphere and the satisfaction of simpler life. As if being transported in a black-and-white movie of those times, the viewer of these vintage Zagreb photos can feel what everyday life looked in Central Europe during those years.

Mind you, Zagreb has not been a remote settlement that didn’t partake in world events or glamorous manifestations of the time. The neighborhood of Maksimir received its first golf course in 1931. Davic Cup matches were organized in 1927, while the first soccer stadium was constructed in 1933.

The book also covers how people were settling in the newfound Zagreb areas. The city was expanding and was in need of railroad workers. A lot of people, especially from Istria, arrived as labor. Housing was a big problem, so many of them had to live in train wagons during the first years. What life looked like in those circumstances, one can only imagine. But even in such surroundings, people were fond of nature and there are records of gardens being planted around wagons, probably to secure additional food and place for leisure. 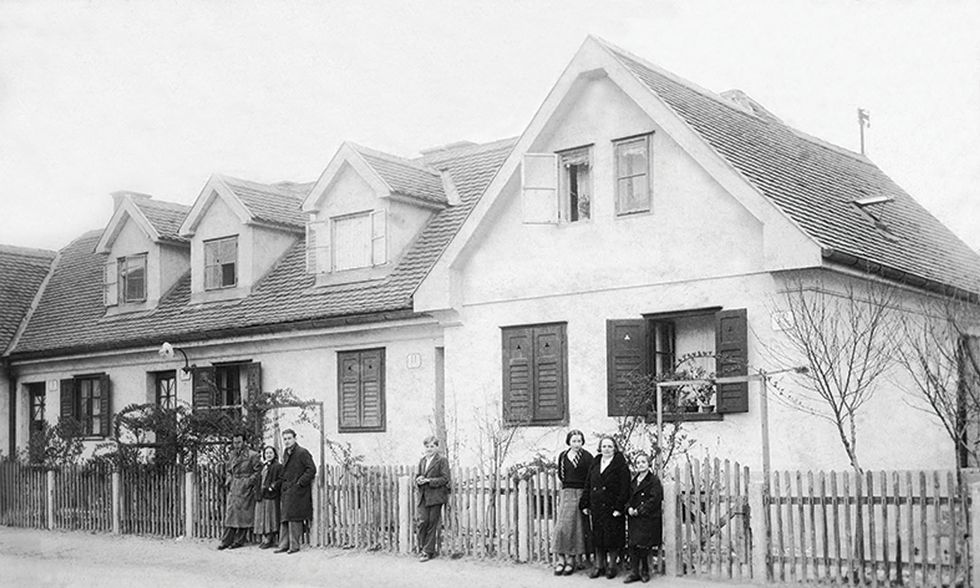 Without question, Zagreb came a long way from those times. But it is always nice to remember how previous generations contributed to its current beauty and fame that brings Croatian Capital to lists of most attractive tourist destinations.

Check out our image gallery below for more vintage Zagreb photos.