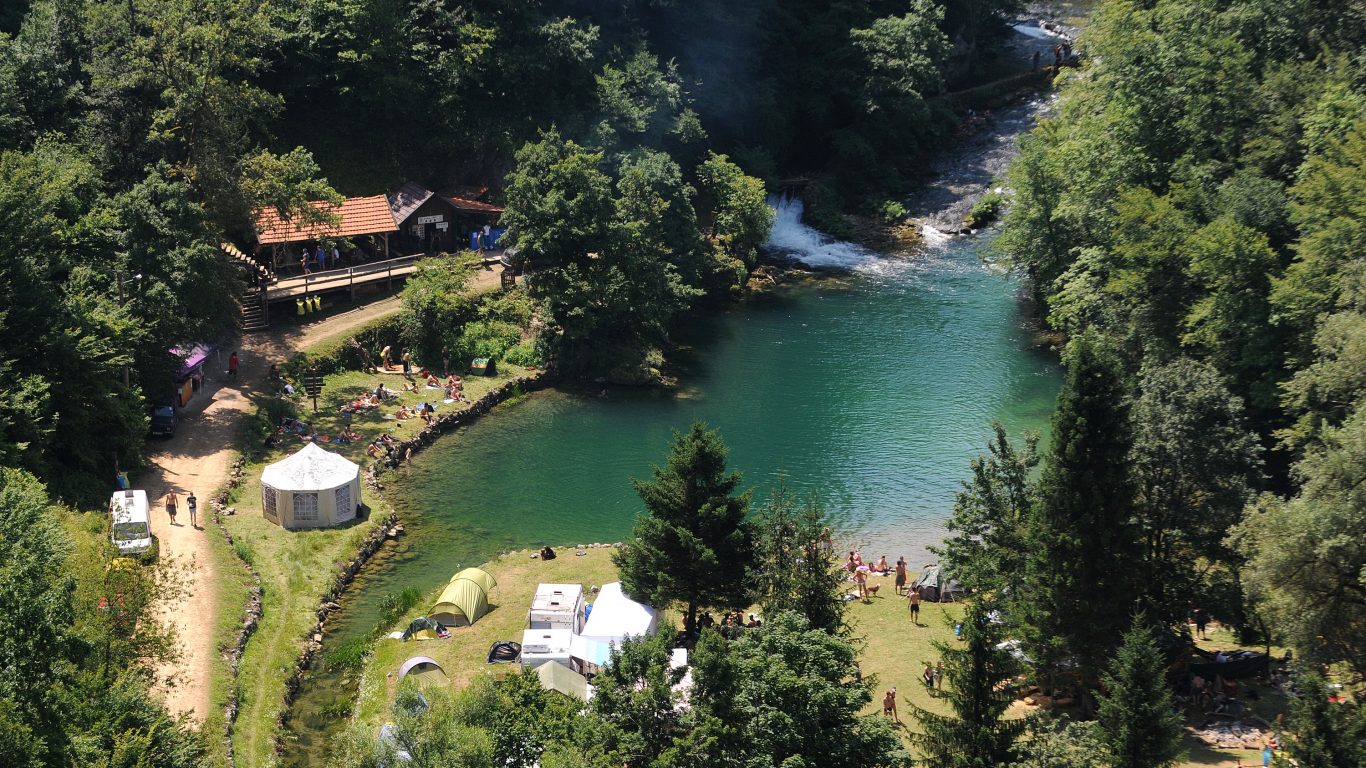 Although quite known to people living in the Adriatic region, the Croatian Town of Slunj has never received the attention it deserved on global scale.  Yet the latest recognition brought by influential online service Booking.com may turn the tide. The settlement has been proclaimed the second most hospitable destination on the planet during the annual Guest Review Awards. The prestigious title is achieved by feedback of the guests, which showed quite a lot of satisfaction when leaving their thoughts about Slunj.

A part of Karlovac County, Slunj is located on the banks of rivers Slunjcica and Korana. This allows visitors to have refreshing swims whenever temperatures allow. Of course, fishing is also an option.Slunjt is one of the settlements you will probably pass through during your trip between Capital of Zagreb and gorgeous Plitvice Lakes Natural Park. As such, it is also a great staying place for enjoying the beauties of Continental Croatia. Another notable feature of Slunj is Rastoke, a small village in the vicinity that is literally built upon river streams and almost every residence has its own functional mill.

The first place on Booking.com’s list belonged to Turkish Goreme. Croatia is followed by localities in Thailand, Canada, New Zealand, Australia, USA, Japan, Brazil and Argentina. Here’s hope that you will visit them all- after all they have a confirmed status of being both welcoming and hospitable to distant travelers.