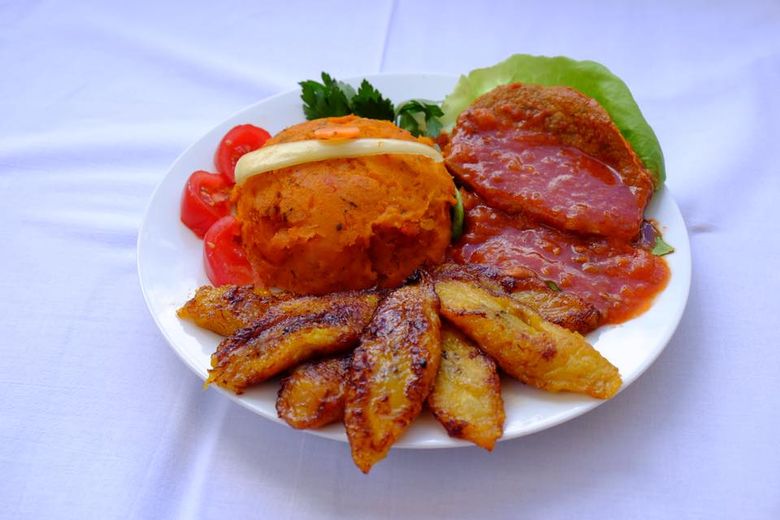 It is a touching story, really. A couple of years ago, Ridwan and Prince Wale Soniyiki left turbulent political climate in Nigeria for safe haven in the distant western world. Their adventures fundamentally led them to Croatia, where the latter was the seventh foreigner to receive official asylum.  But two friends didn’t want to stay idle, and decided to open African Cuisine & Bar. It is merely a glimpse of Nigeria’s rich culinary culture that is now available to residents of Zagreb and numerous tourists that explore Croatian Capital. 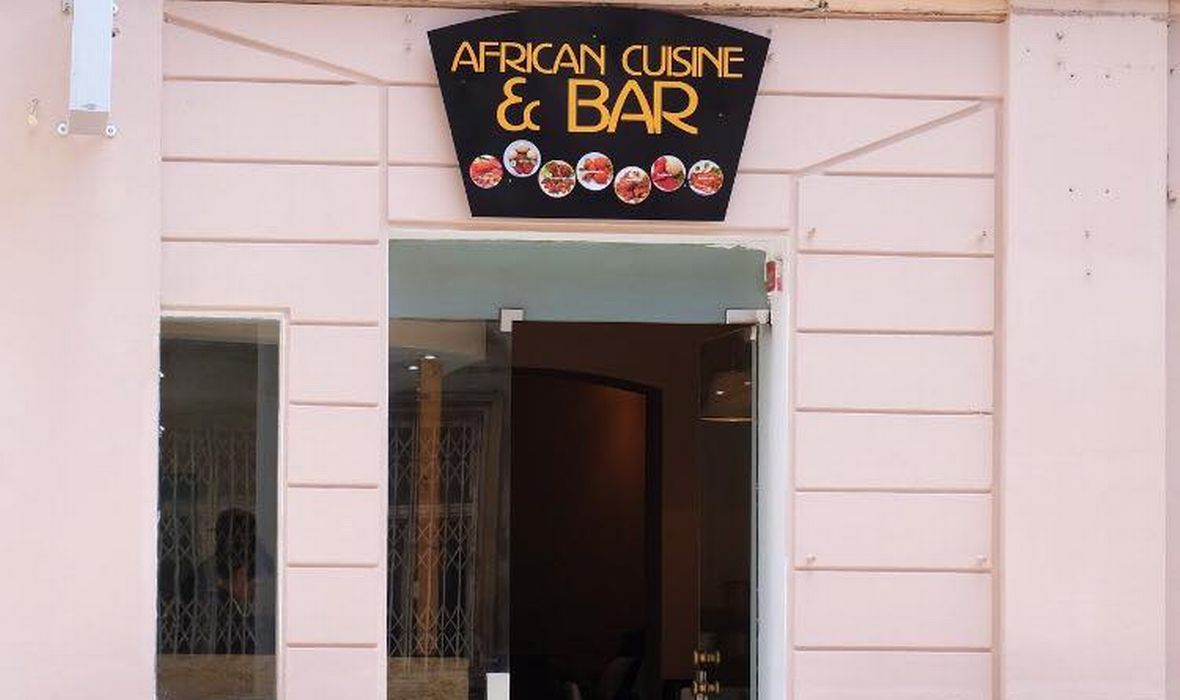 The menu features no less than fourteen distinctive dishes of African tradition, usually involving yam, rice or cassava as ingredients.  It is one of the kind dining spot in Zagreb, and always smiling owners became widely known for their hospitality. The most exotic order is a dish which mixes bananas with beans, a non-expected combination that raises curiosity among the visitors. Nevertheless, it has many fans, as well as the rest of the offer in African Cuisine & Bar. 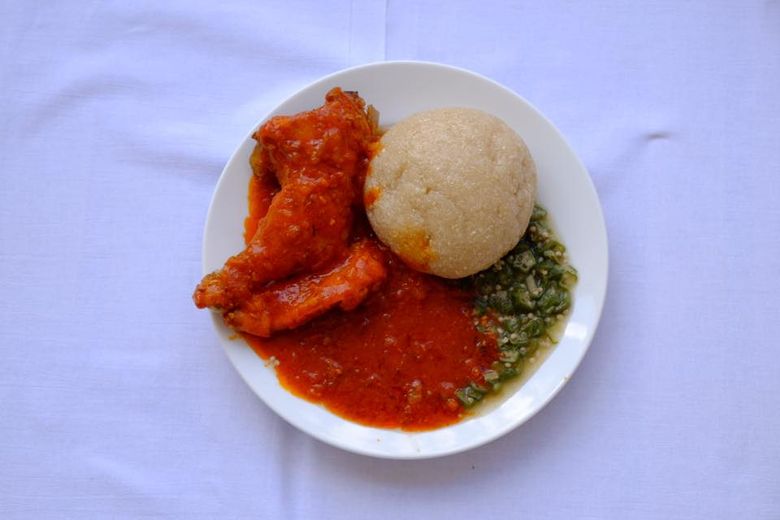 It’s your turn to cherish the Nigerian cuisine. Visit this bar on address Gunduliceva Street 13 in Zagreb, or check out their official website for more information. Feel free to leave some feedback in our comments section below.

It’s wonderful when immigrants come to a new country and want to contribute rather than just take from it. Good luck to these two gentlemen. We will try your food in the near future.