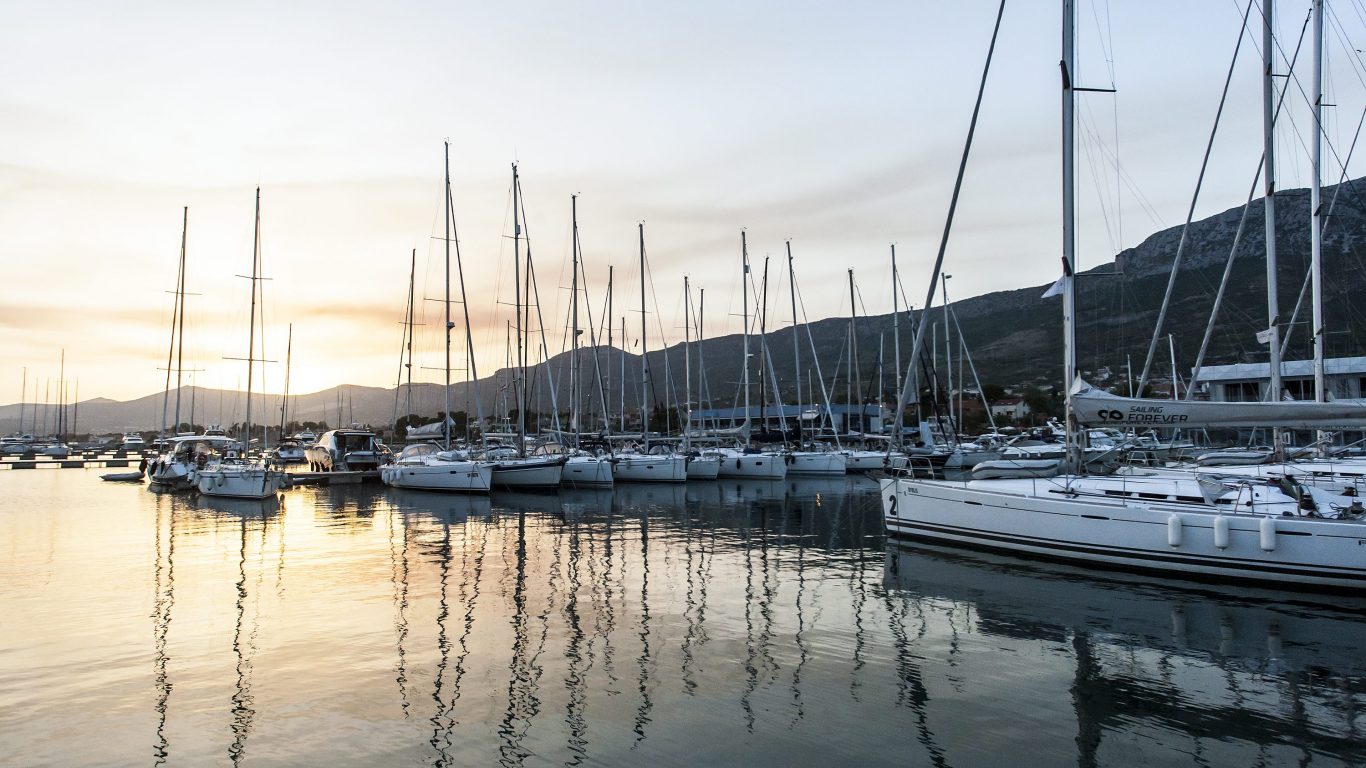 The crew of the Maslina sailboat were in Dalmatia last week. They started their week by visiting marina Kastela near Split.“Marina Kastela currently has 420 berths and as many as 200 dry docks. Their offer includes a restaurant, a café, apartments and a supermarket. The marina is already at the very top of the Croatian nautical world, but it still has not reached its full potential”, wrote Matija Boltizar, Jutarnji List journalist and one of the five-member crew of the Nautical Patrol, and added:

“In fact, a completely new part of the marina opens in autumn, which will further enrich the offer and expand its amenities. The sailing centre will then be able to organize all kinds of regattas aimed at promoting sailing in Croatia and Europe. The sailing centre will feature an à la carte restaurant and a lounge bar. The business centre with a 25-meter pool will have its own spa and a wellness centre, as well as adequate catering and business facilities”, Boltizar adds.

The crew did not have to sail far to their next destination, ACI marina Split.
“The marina in Split is also often dubbed as a marina with a million-dollar view, stretching from the West Coast across the city centre and to the ferry port. It thrived in the late 80s of the 20th century, before the beginning of the Homeland War, at the time of the convertibility of the dinar under Markovic programme. The marina at the foot of Sustipan was the centre of social life in Split. Its restaurant was then frequented by well-known athletes, entertainers, politicians, businessmen…” Hrvoje Bulesic and Matija Boltizar, who also talked to the manager of ACI marina Split, describe their impressions. 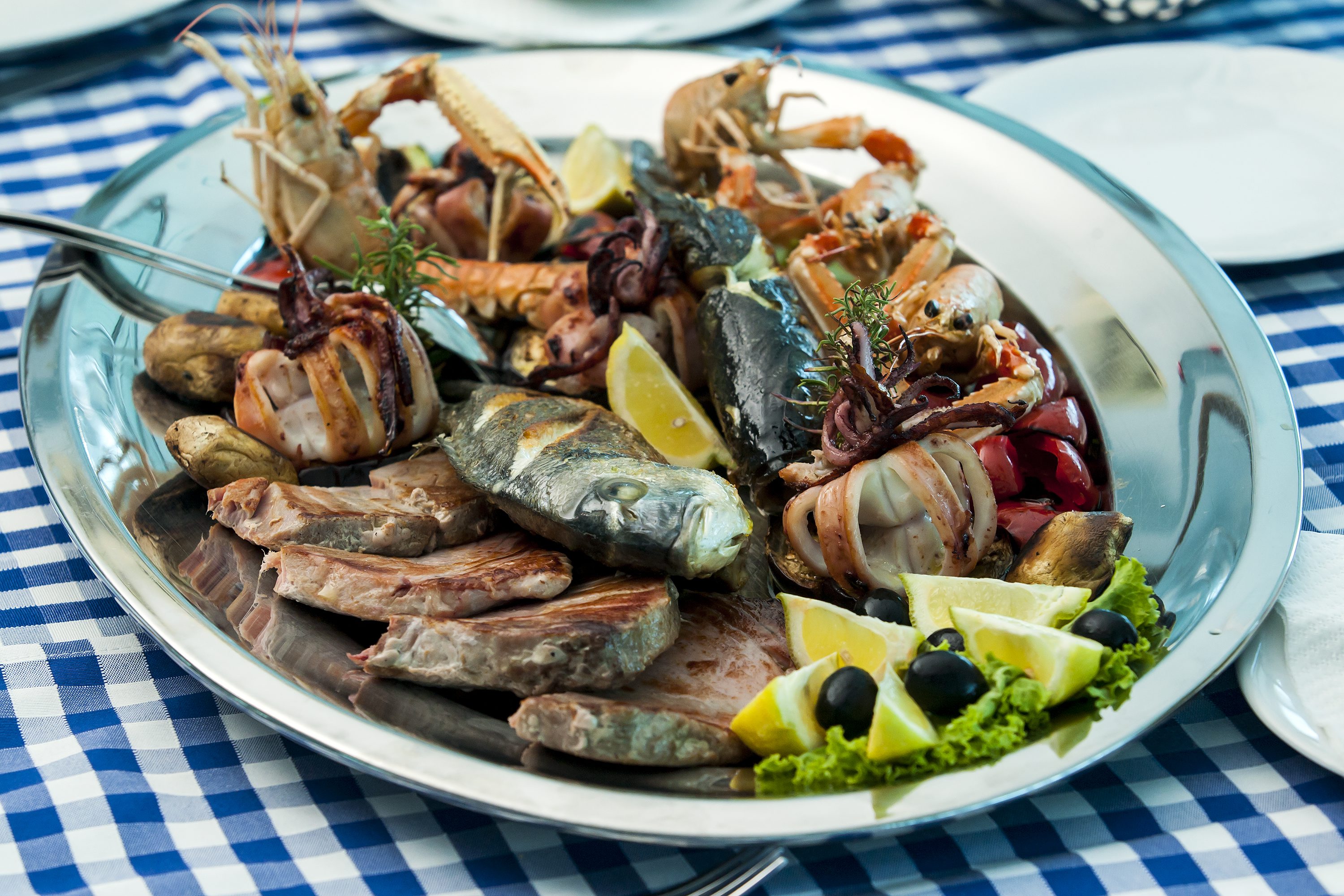 – We had more than 200 employees back then, with 50 of them in the kitchen alone – said Edo Karuza, who has been managing ACI marina Split for the last 19 years.
Leaving behind the marina in Split, the crew set sail to the island of Brac, stopping at ACI marina Milna, the largest and most protected port on the west coast of the island, where the charming streets meet the sea. The marina boasts 183 berths and 15 boat places on land.
After the island of Brac, Maslina set off to Paklinski otoci, that is, towards ACI marina Palmizana.
“ACI marina Palmizana used to have 180 berths, or, in other words, you could once tie 180 boats here. It was a time when a 12-meter ship was considered big. Now, the same space can fit 160 boats. And the marina is packed, because ships have become wider and longer, with a growing number of catamarans. Besides, these are no longer private ships with families and friends with five to six people on board, but mostly charters with 10 and even 12 people. So, instead of the 500 to 600 guests we used to have back then, now there are up to 1500 guests in the marina at the same time, which turns the marina into a small bustling nautical town. 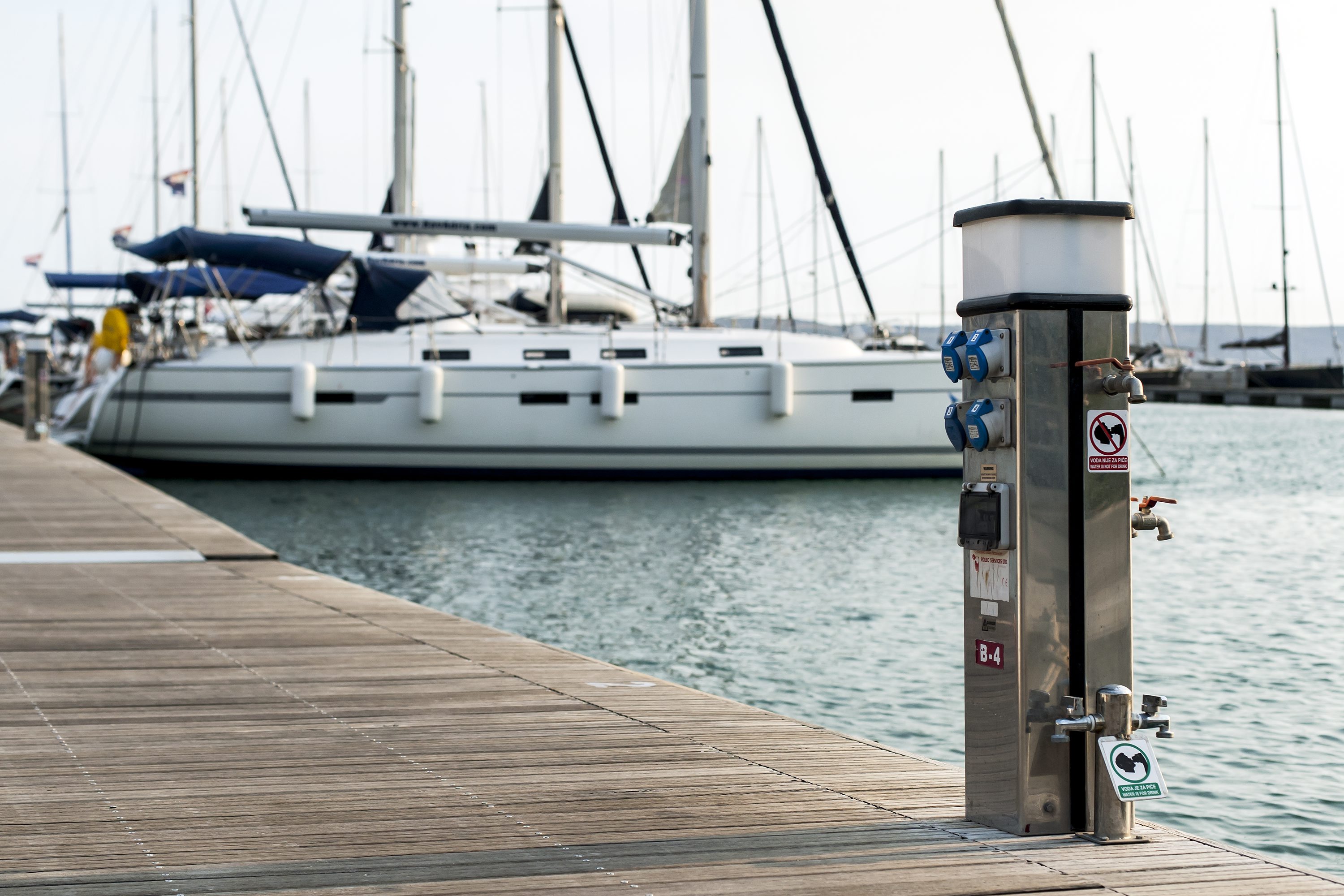 There is a constant flow of people in the marina, similar to Ilica Street in Zagreb. The piers, the promenade, café and shops are packed with people…” Mladen Gerovac, the leader of the Nautical Patrol described his impressions.
Members of the Nautical Patrol ended their week in ACI marina Vrboska on the island of Hvar.
“Although Vrboska is the smallest town on Hvar, it has the biggest marina. It is located at the very end of a long narrow bay, which virtually makes it a perfect port since it is protected from all winds. People also affectionately call it Little Venice, because of the small bridges connecting Vela and Mola bonda. The marine piers offer a view of the Mediterranean architecture and only a former fish factory in ruins spoils the panorama. Geographical location of Vrboska is also its strong point, since Jelsa is only 6 kilometres away by a promenade, Stari Grad around ten kilometres, and Hvar a half an hour’s drive by the island’s fast road. Zoran Krstinic, manager of ACI marina Vrboska is also aware that the marina is a small gem. With many years as a manager under his belt, he is just a few years from retirement. Besides Vrboska, he manages ACI marina in Milna, which the crew recently visited”, describes Hrvoje Bulesic. 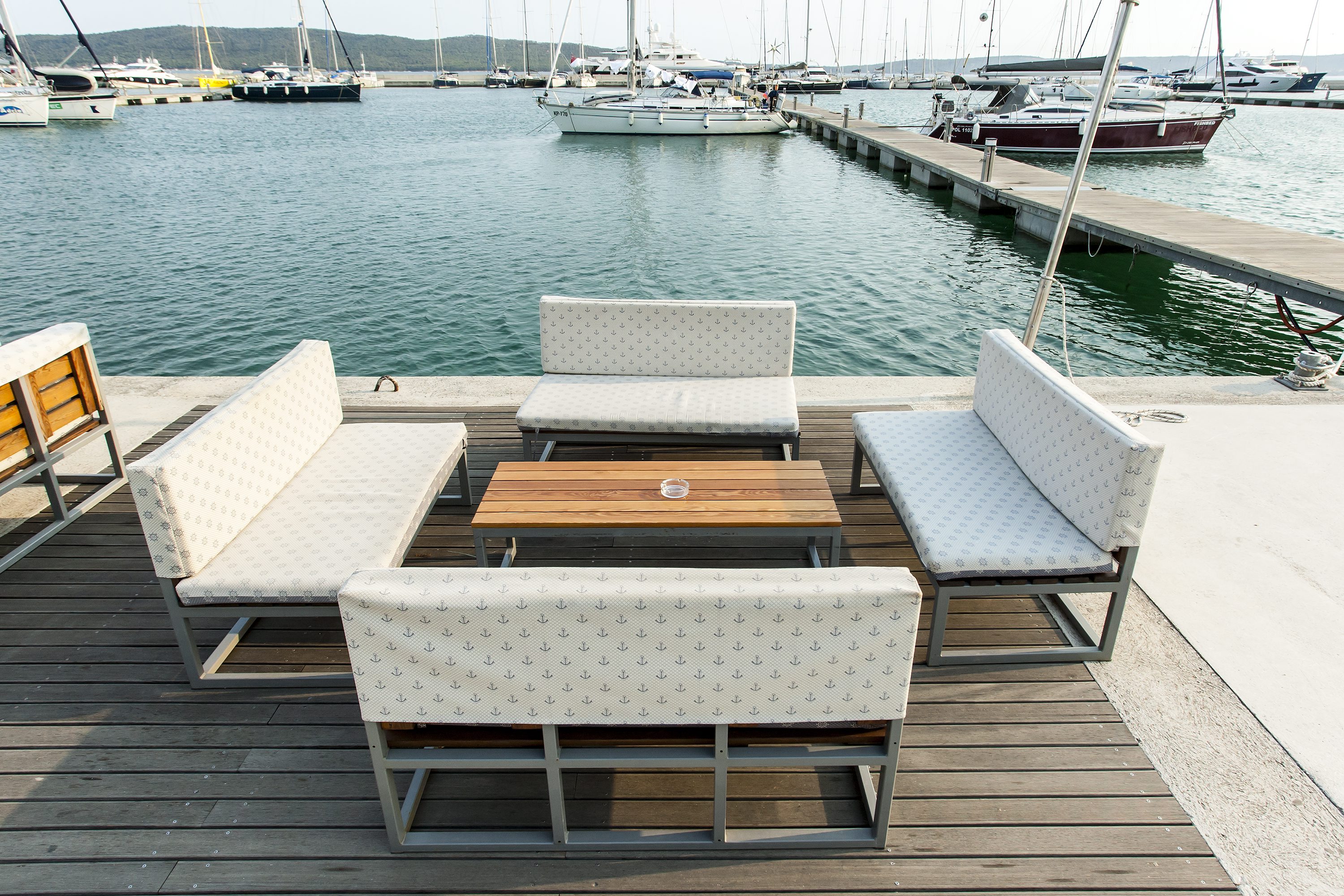