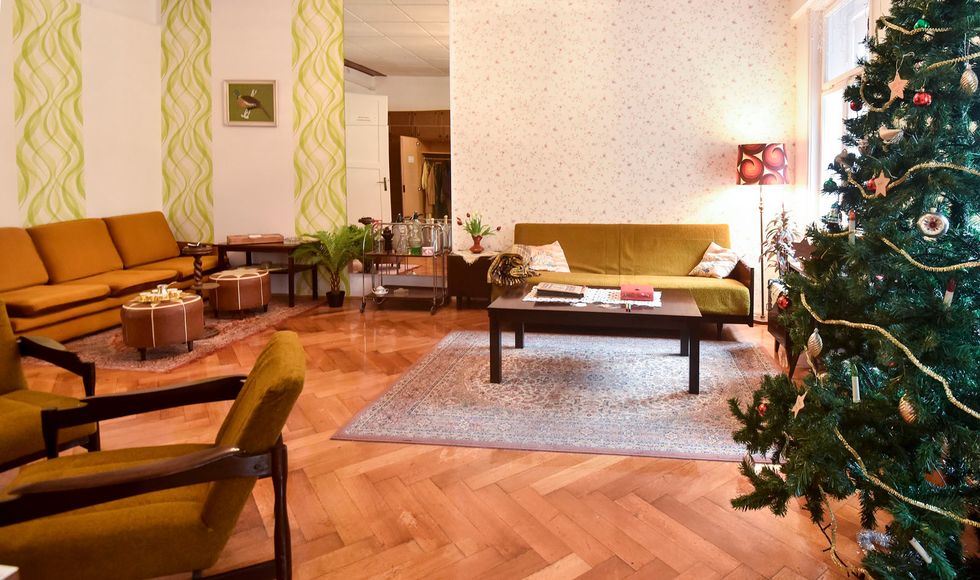 To many people living in western world, 80’s are perceived as a golden age. From music to movies, this decade is remembered as an era of accolades (sans some fashion choices that were downright hilarious). But what were these years looking like in Croatian Capital? You may find out in Zagreb 80’s Museum, a novel spot in the close vicinity of Ban Jelacic Square.

One must admit that 80’s were very distinctive on Croatian soil. The country was a part of Yugoslavia, a federative alliance which would collapse in a bloody war that was approaching in the following decade. The death of Yugoslav leader Josip Broz Tito in 1980 was the key event for this quick decline and political instability. 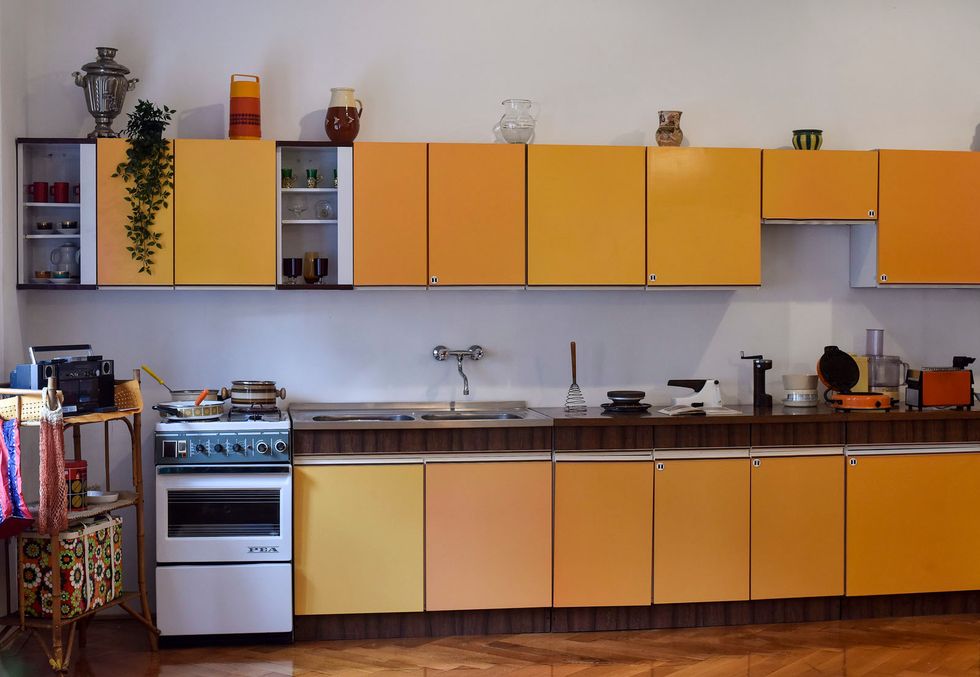 Yet at the same time it was an era, during which common people felt safe and secured. Guarded by certain social policies and foreign funds, nations of Yugoslavia were living in acceptable conditions. Zagreb 80’s Museum reminds locals of things which were commonly found in one’s home at the time. Even the common devices, such as typewriters and telephones, had a specific design- a strange blend of modernity and functionality that dominated Eastern Block of European Continent at the time.

Zagreb 80’s Museum is not only here to remind, but to educate as well. According to founder Anastasija Knezevic, a lot of young people visit the site. “They come here to see in which conditions their parents grew up, while the elderly often recognize at least some of the exhibits. Many of them were part of their homes in the past,” Anastasija explains. 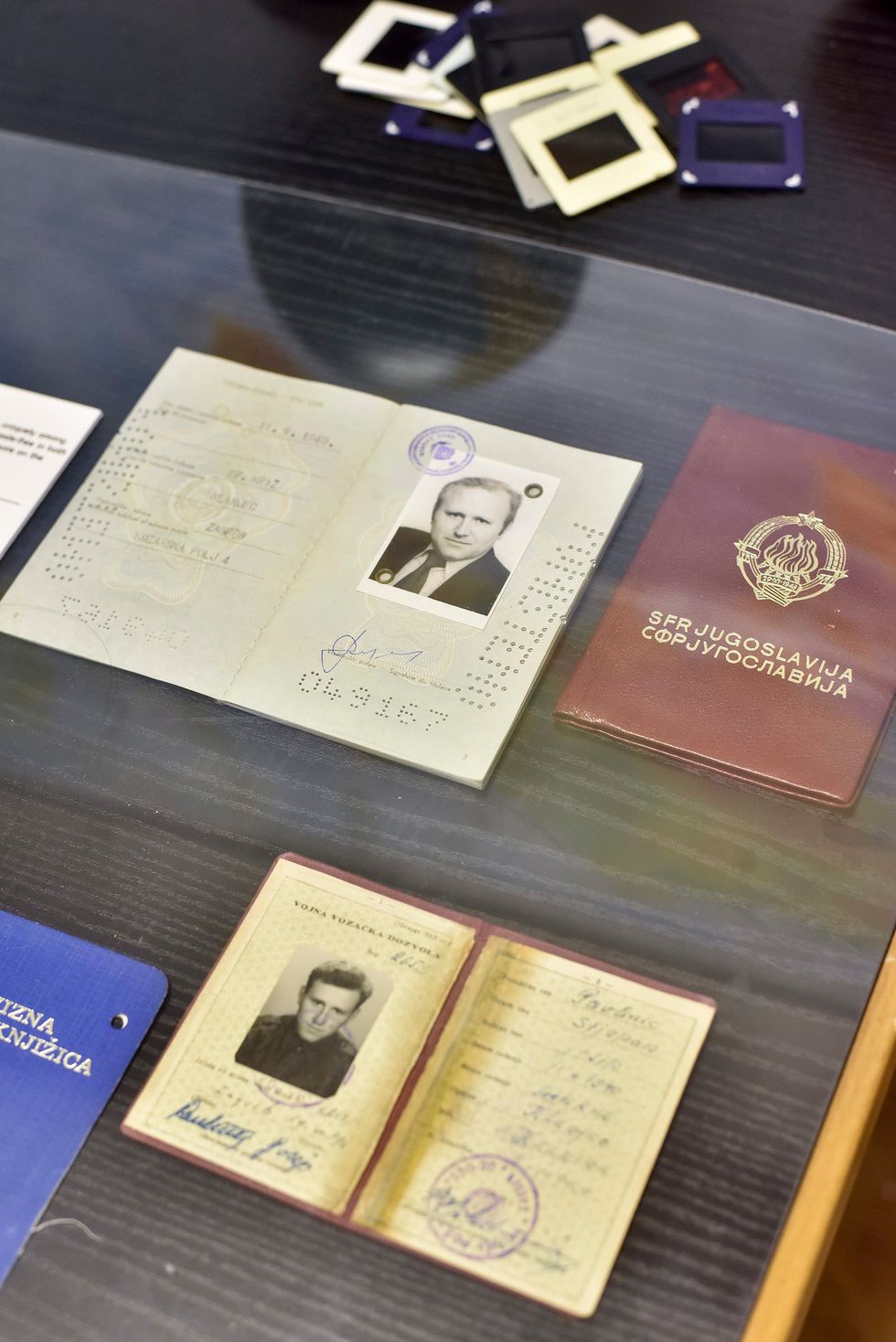 Life was completely different in those times. For example, Zagreb 80’s Museum features a collection of lengthy house encyclopedias that were serving as Google of the time. The computer was Commodore 64 which used audio cassettes as a medium, and everybody had a box with photo-albums.

The museum is designed as an interactive flat. Visitors are free to walk through and even hold certain items. Especially interesting is a medi-kit and a gas mask that were provided to civilian population from authorities, a reminder of Cold War precautions and a somewhat paranoid fear of sabotage. 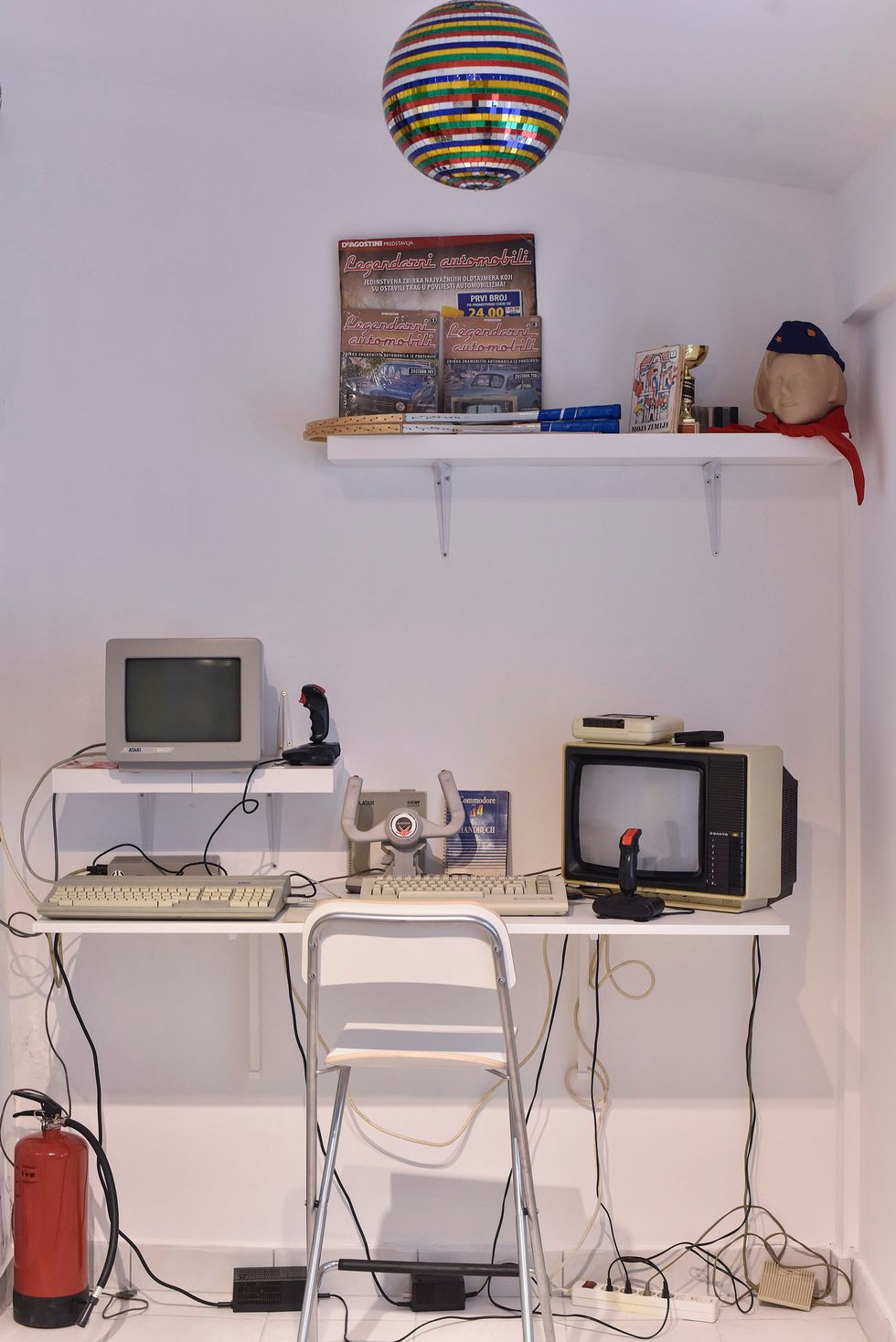 Learn more on the museum’s official website. Visit it in Radiceva Street 34, with prices of entry ticket being 40 HRK / 5,35 €. Check out our image gallery of the museum below.