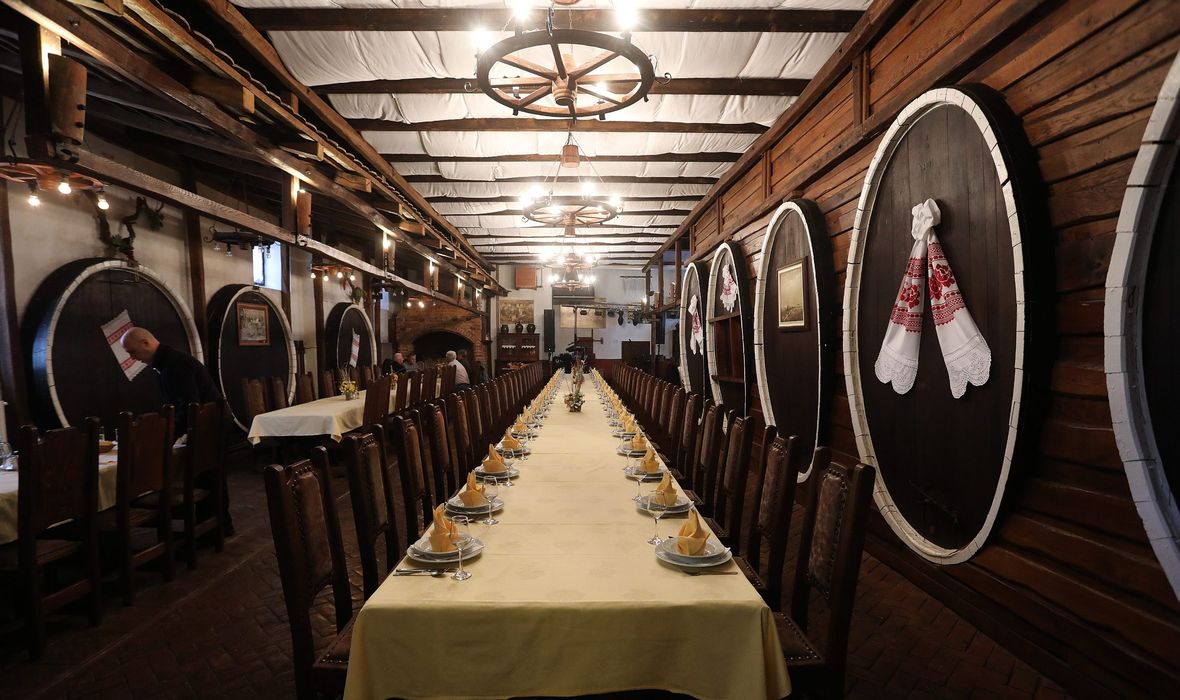 Food expert Dario Naletilic has recently visited Town of Ilok in Croatian County called Vukovarsko-Srijemska. Located in the northeast territories of Croatia, the region is well known for its quality wine production. Ilok itself is a synonym for enjoyments of this kind, and due to its beautiful medieval sites it is often nicknamed “Dubrovnik of the East”. The most popular wine is traminac, its vines brought to Ilok by Odescalchi family in 17th century.

But what can Ilok offer in terms of food? Dario decided to try local specialties in Stari Podrum, a much respected restaurant that is located in historical core of Ilok. This “Old Cellar” (the name of restaurant translated in English) is visually very attractive, featuring interior made of Slavonian oaktree.

Stari Podrum has an interesting story to tell: it hosts several traminac bottles from the legendary 1947 harvest, each of them costing up to 55 000 kunas (about 7500 €). A few of these were ordered for recent royal weddings in England, proving that fame of this wine goes far beyond Croatia. The bottles are carefully guarded in a cellar that tracks its existence to 15th century. 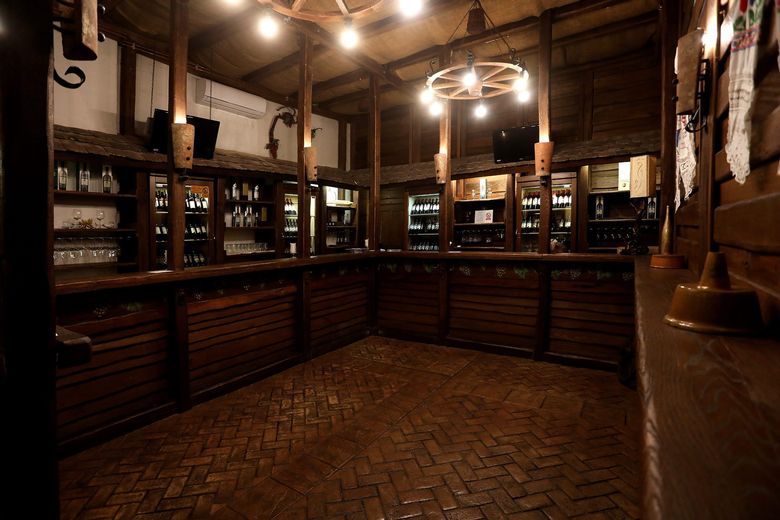 The menu of Stari Podrum has some rather romantically named dishes such as ‘Catfish in the Fruits of Srijem Fields’ and ‘Vinicilar Steak’ (vinicilars being the old governors of nobleman vineyards). If you don’t know what stands behind the name, the service will gladly explain.

Naletilic was having a meal with his friends that live on the Coast of Croatian Sea. This is important, as Ilok serves fish caught from local rivers. Such combination of inland hosts and coastal guests provided an interesting insight of culinary expertise and differences between two Croatian localities.

The company started their dining with fish stew and beef soup. The reviewer expressed hope for improvement, but noted that he didn’t visit the restaurant for these foods. Stari Podrum excels in the aforementioned river fish meals. The catfish was brought covered with crumbs and seeds of local plants, which is an original take on the specialty. Naletilic also ordered a serving of Orly Perch and according to his own words “didn’t make a mistake”.

“The food was praised by my friends too, coming from Town of Rijeka and Island of Pag. The perch was cut on small track-like pieces and served in beer dough next to sweet tartar sauce. The sea-wolves said it reminded them of deep-fried monkfish and Adriatic shrimps, which is a very important laud.”

As for the dessert, the merry company ordered srijemske palacinke. It is a sweet version of pancakes that were rolled and roasted with walnut, dried grapes and cream stuffing. Darko considered it a fine meal, although slightly unimaginative considering its widespread presence in Croatia.

The waiters were highly skilled and professional as well as ladies responsible for touring the historical cellars. Guests can buy and taste local wines. And knowing that some of them have won prestigious awards on international wine competitions, it is an opportunity for every wine lover. 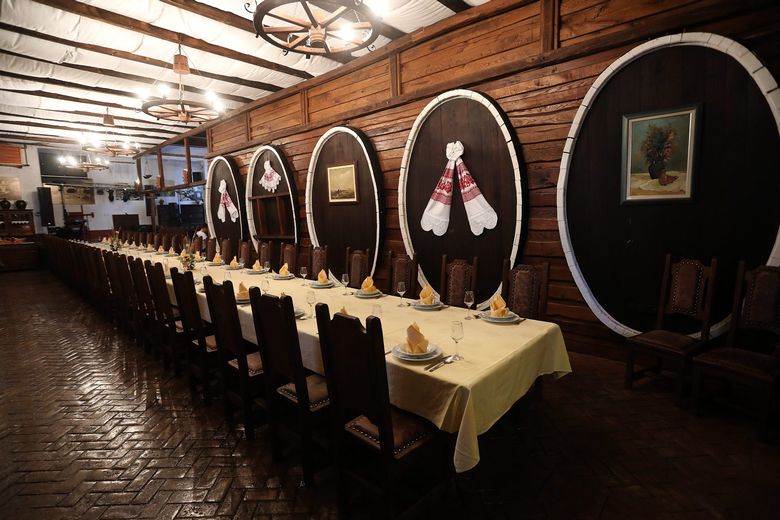 All in all, visitors of Stari Podrum won’t be disappointed. If in Ilok, feel invited to try its hospitality and professionalism. Find the restaurant on address Setalište O. M. Barbarica 4 or check out their offical website.

Based on the Article of Dobra Hrana by Dario Naletilic.