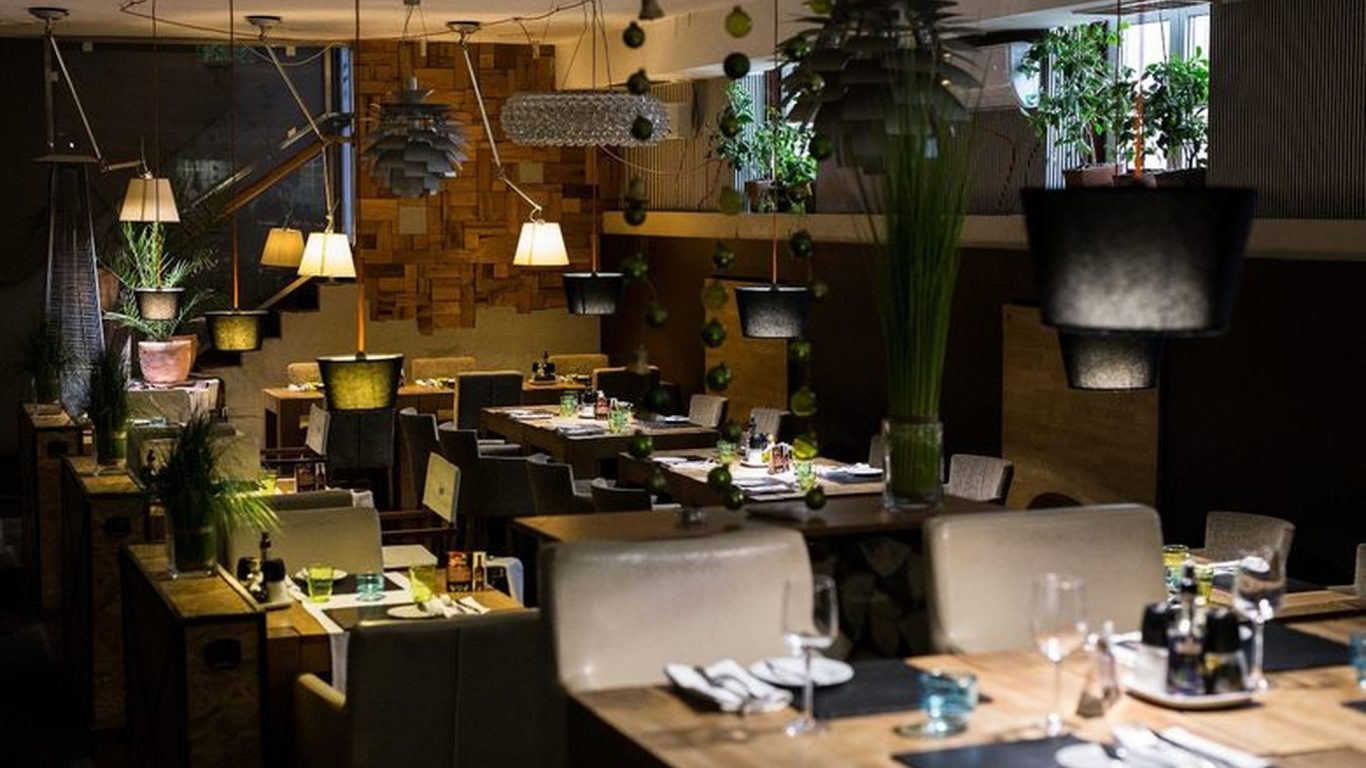 One of most respected restaurant experts in Croatia has recently visited Osijek and its restaurant Lumiere. Radovan Marcic shares his impressions of this notable Slavonian place and adds why the region shouldn’t be avoided as a great dining destination.

The influential food critic doesn’t feel like stranger in Osijek. He spent a lot of time in the city during eighties and knows quite a lot about its restaurant scene. In his recent article for Croatian magazine Dobra Hrana,  Marcic expressed satisfaction that Osijek blossomed on many fields, including its sophisticated dining offer. There are many places that opened, but one is very close to critic’s heart. 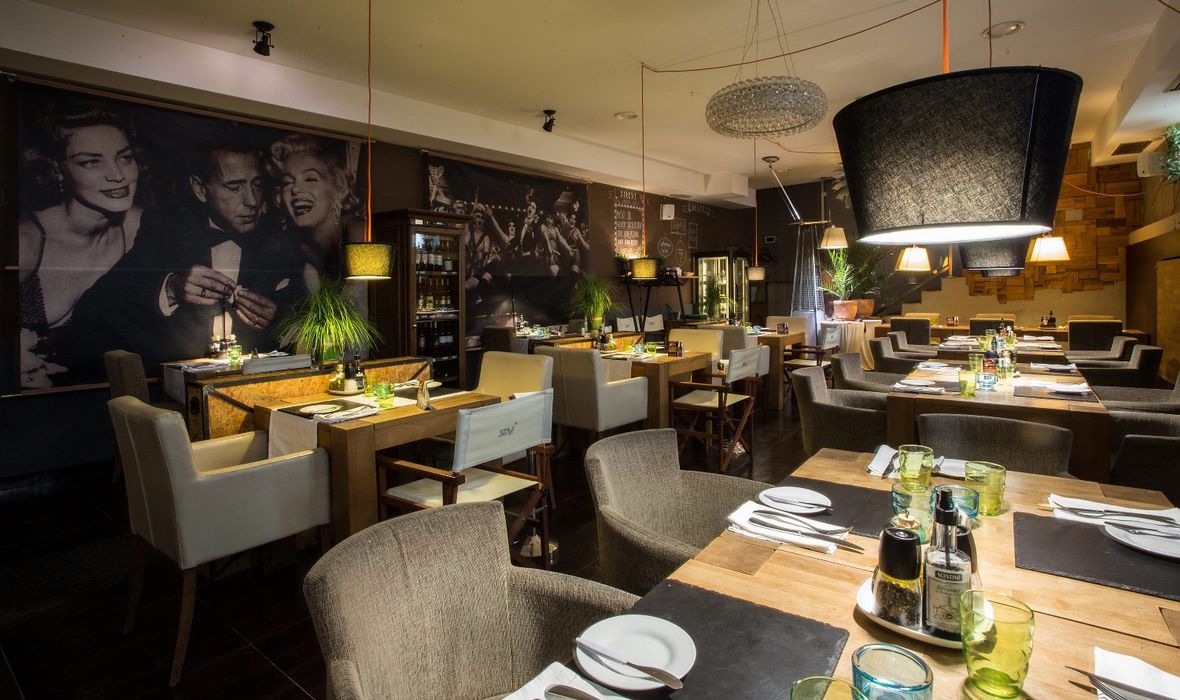 It is a restaurant called Lumiere, located on a promenade next to Drava River and named after brothers that pioneered filming technology in late 19th century. The dining interior is actually located in cinema hall, decorated with photographs of legendary actors and specially designed lamps. “The final impression is very positive and guest doesn’t want to leave even after dining finishes,” Marcic wrote in his review.

Lumiere tenders local cuisine, formed largely by influence of Vienna-Pest traditions. However, the kitchen is open to new things as well, hence a menu offering a variety of Asian dishes. Marcic was in company of his colleague that knows quite a lot about local culinary practices and the couple eagerly begun their Osijek food adventure. 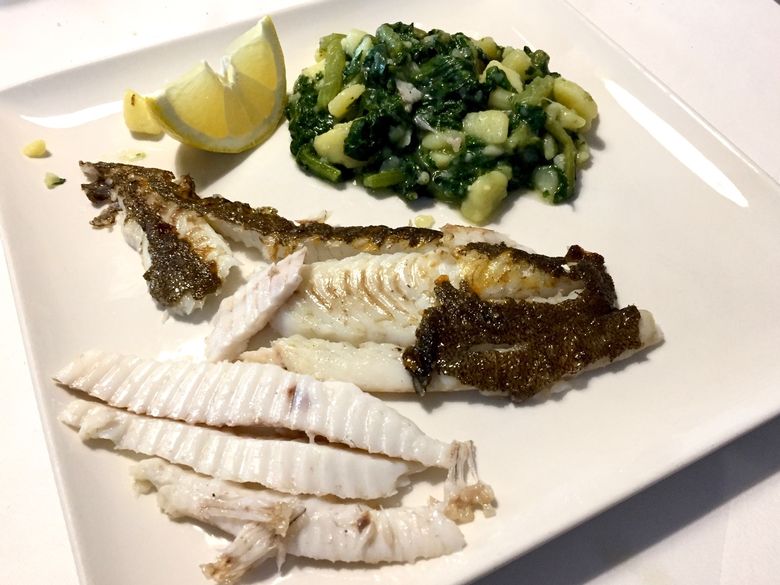 Marcic ordered smoked trout served on vegetables, olives and red onion. The meal comes as highly recommended, as the smoking process has been done by kitchen staff themselves. As second appetizer, Lumiere served goose pate that was also of high quality. As for oriental tastes, the couple lauded the works of restaurant “wok station”- teriyaki chicken arrived with a lot of minced carrot and zucchini, covered with young onion and sesame.

“The chef knew his wits and presented teriyaki sauce as the main feature of the dish. This was a good choice, as the final result was exceptionally tasteful.” 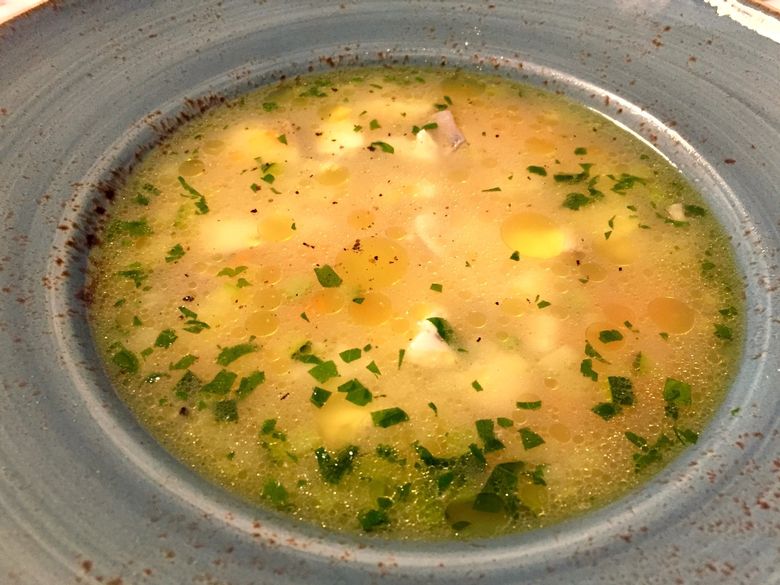 Marcic also lauded the main dish: a chop of wild hog served with croquets and cannelloni broccoli stuffed with cheese. “Without any exaggeration, serving clean and simple, Lumiere has a straight formula that safeguards its status of a fine restaurant.”

Discover what Lumiere can offer on the restaurant’s official website. Find it in Osijek on address Setaliste kardinala Franje Sepera 8 and consider becoming its guest during your stay in Slavonia region. 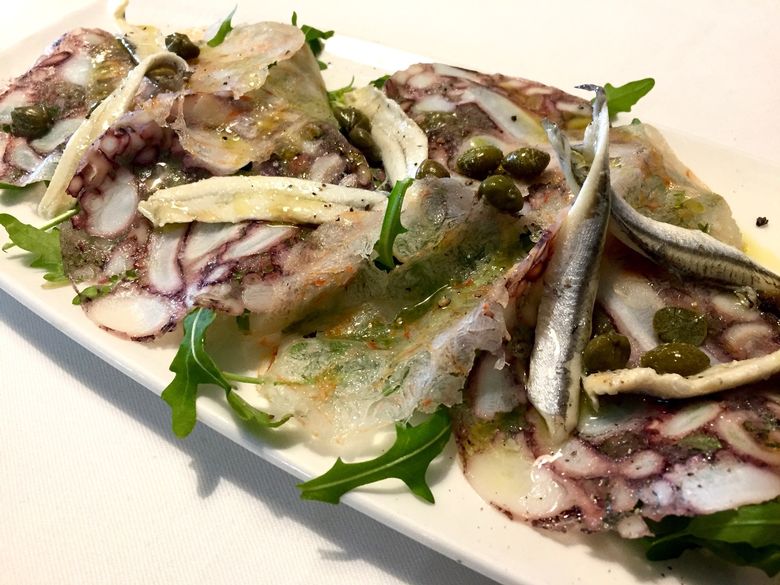