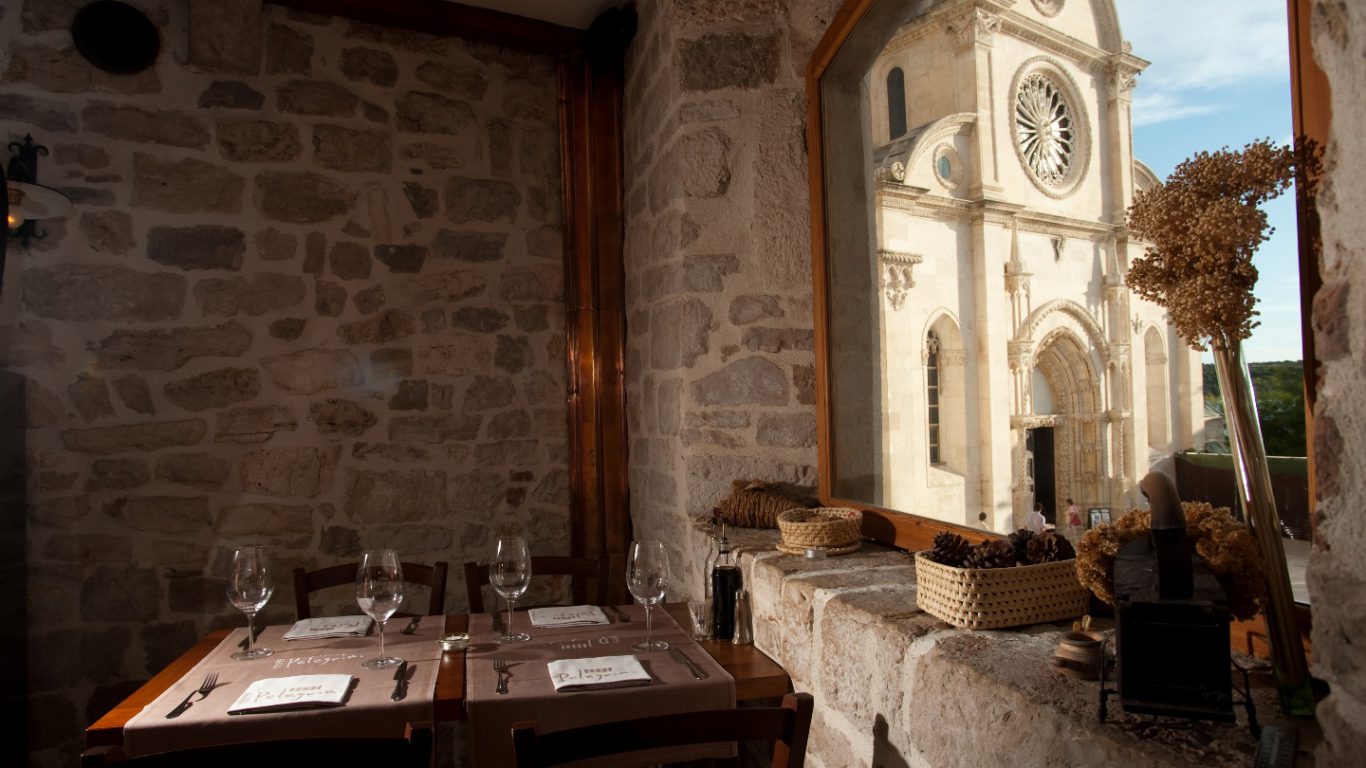 Every year, Jutarnji List daily paper and Vinart wine company organize an event called Izbor Dobrih Restorana. It is an election of top Croatian restaurants, during which the country’s most respected food experts gather to determine the best places to eat in the country.  This year, the voting jury consisted of no less than 500 members, most of them being experienced chefs or influential restaurant owners. 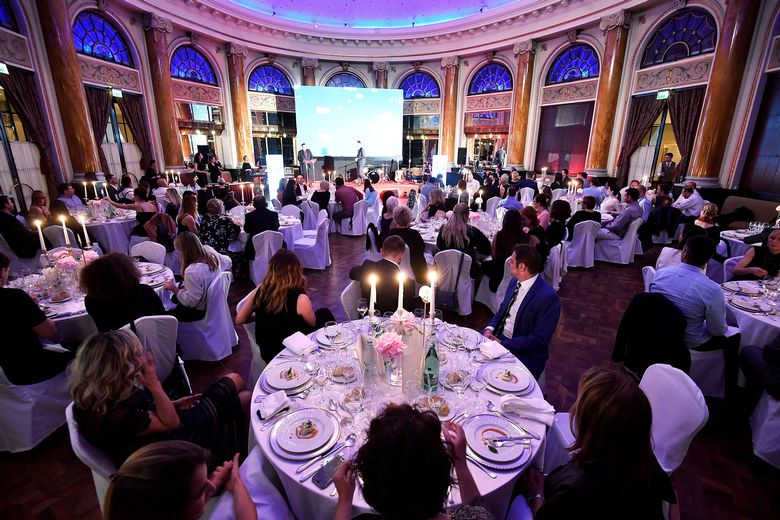 Finally, in the luxurious Emerald Hall of Zagreb Hotel Esplanade, the winners were proclaimed. The grand prize went, once again, to Sibenik restaurant Pelegrini, owned by Rudolf Stefan who also won the ‘Best Chef’ award.  A passionate and dedicated expert, also a member of prestigious Jeunes restaurateurs d´Europe association, Stefan explained that he was always in love with cooking craft. “During my student days, I’d spend my entire earnings on fine restaurants, even if it meant eating kiwi for the rest of the month,” he laughed while accepting the award. 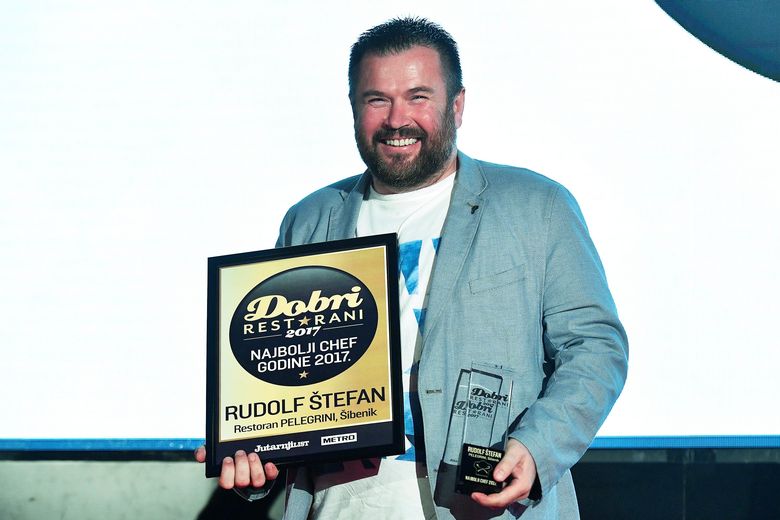 Zagreb-based restaurant Dubravkin Put was proclaimed the second best on the list, thanks to owner Priska Thuring and her modern take on Mediterranean cuisine. Her dining spot also won the first prize in “Friend of the Wine” category. The third spot belongs to Istrian Monte, which received international renown after becoming the first Croatian restaurant owning a Michelin star. 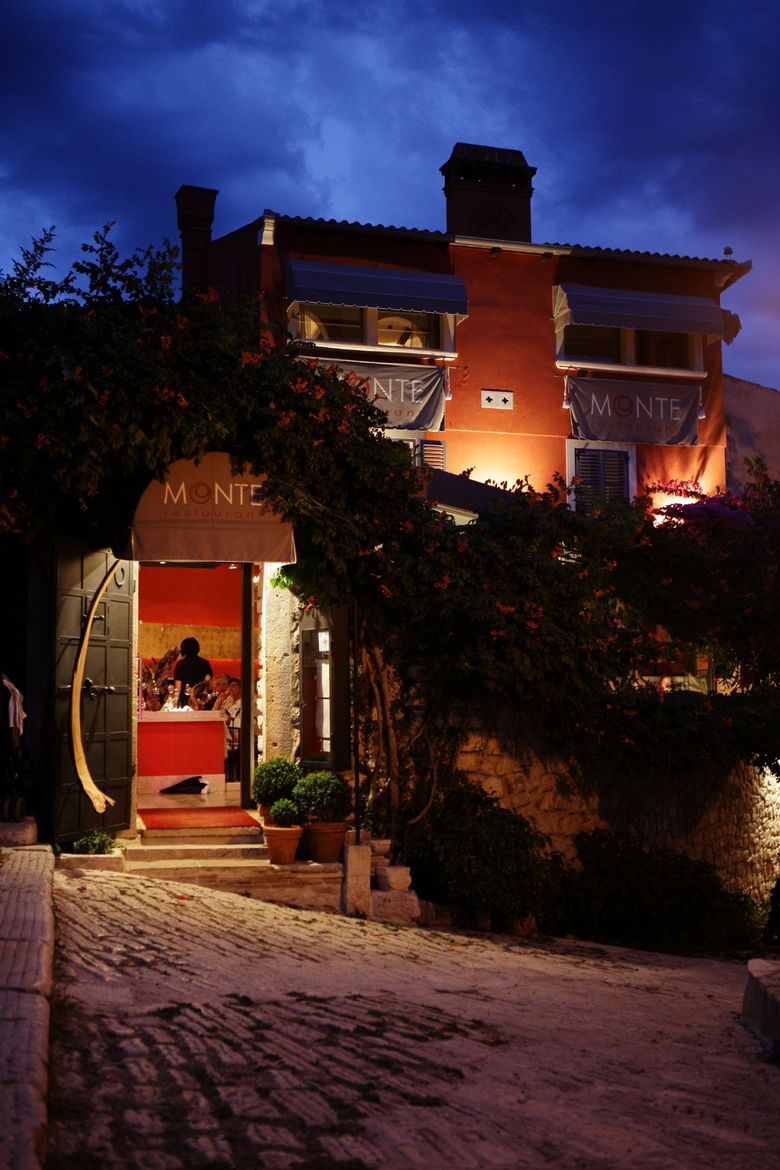 The newly-opened Noel in Zagreb made a fantastic achievement, reaching the fourth place on the list in less than a year of its activity. The fifth was Plavi Podrum of Volosko, a restaurant with long tradition and exquisite craft of cooking Croatian delicacies. 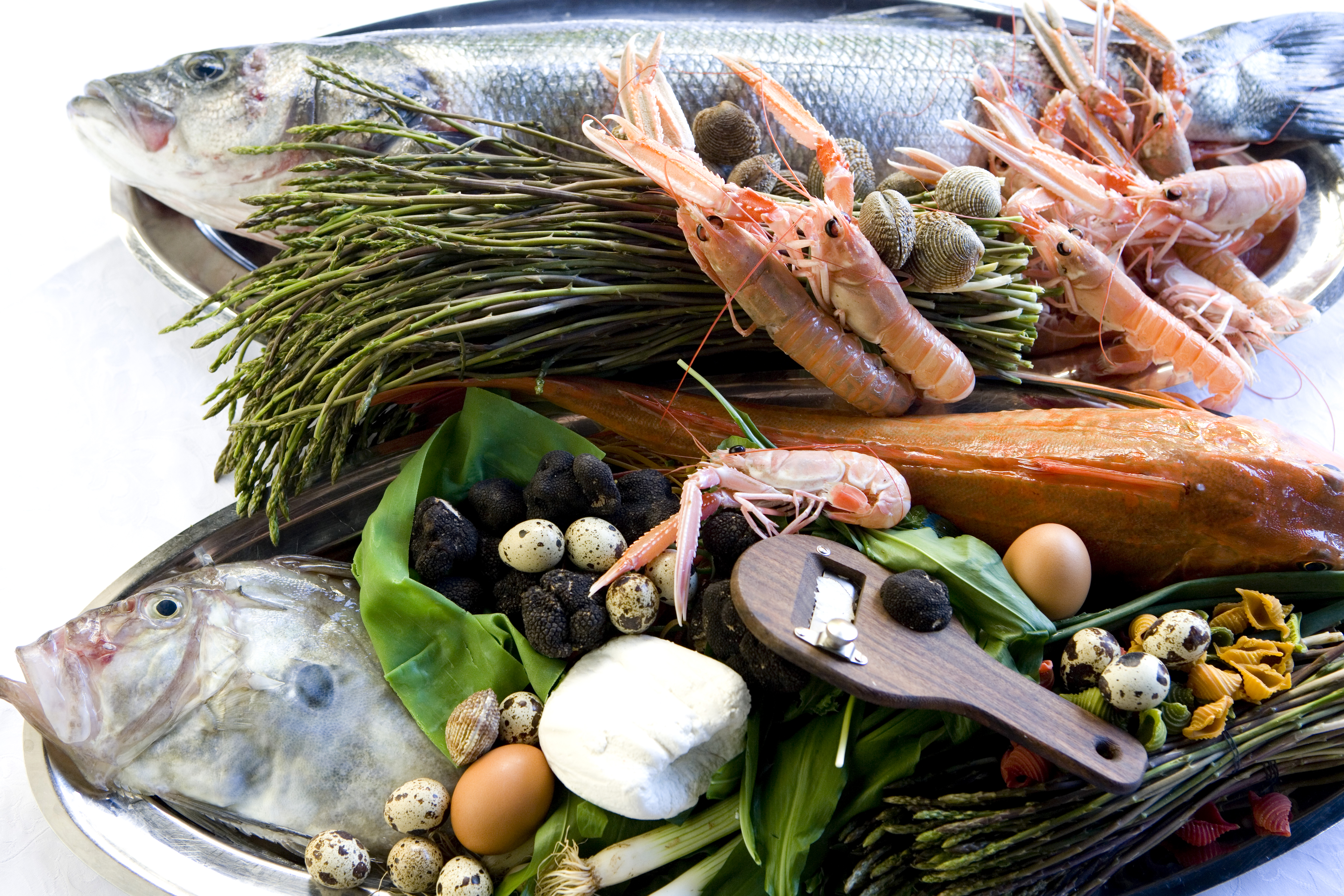 The best place to eat in central Croatia is Mala Hiza from Mackovec. This is the sixth time in the row for the renowned restaurant to receive this award.  As for Slavonia and Danube region, Osijek-based restaurant Muzej Okusa won the first prize.

We’ll share more details of this competition later. So stay online with Croatia Times and discover the top Croatian restaurants.