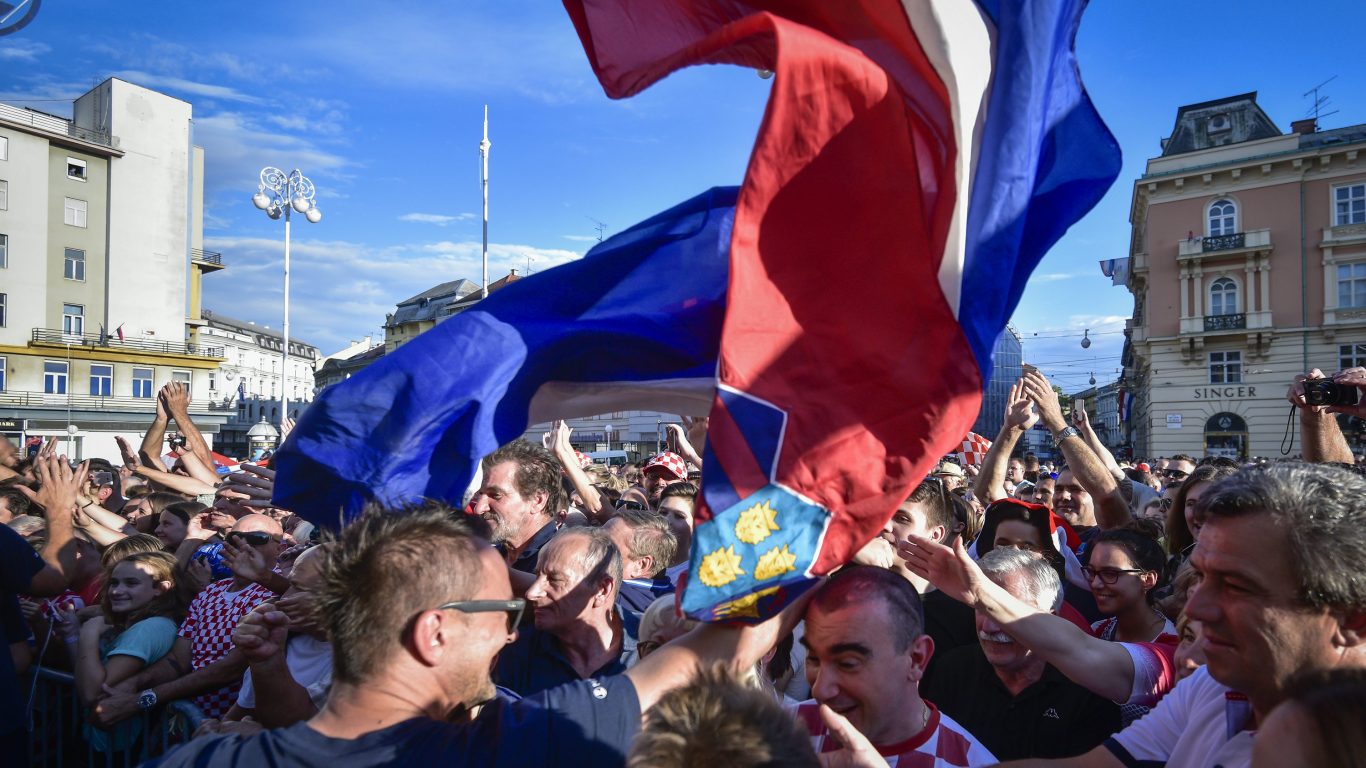 As you probably heard by now, Croatia has won the prestigious FINA World Championship, the most important water polo competition on the globe. The final match against Hungary was very intense, but the checker-wielding sportsmen were victorious with the result 8:6. The tournament was held in Budapest, the capital city of the neighboring Hungary.

Popularly known as ‘Barracudas’, the Croatian national team has been greeted in Zagreb with official ceremony. Organized by city officials and Croatian Water Polo Association, the celebration lasted long into the night. Another page of Croatian sport history has been written, and pride can be felt on every corner of the country.

Check out the vibes of the ceremony in our gallery below. Photos by: Neja Markicevic /CROPIX