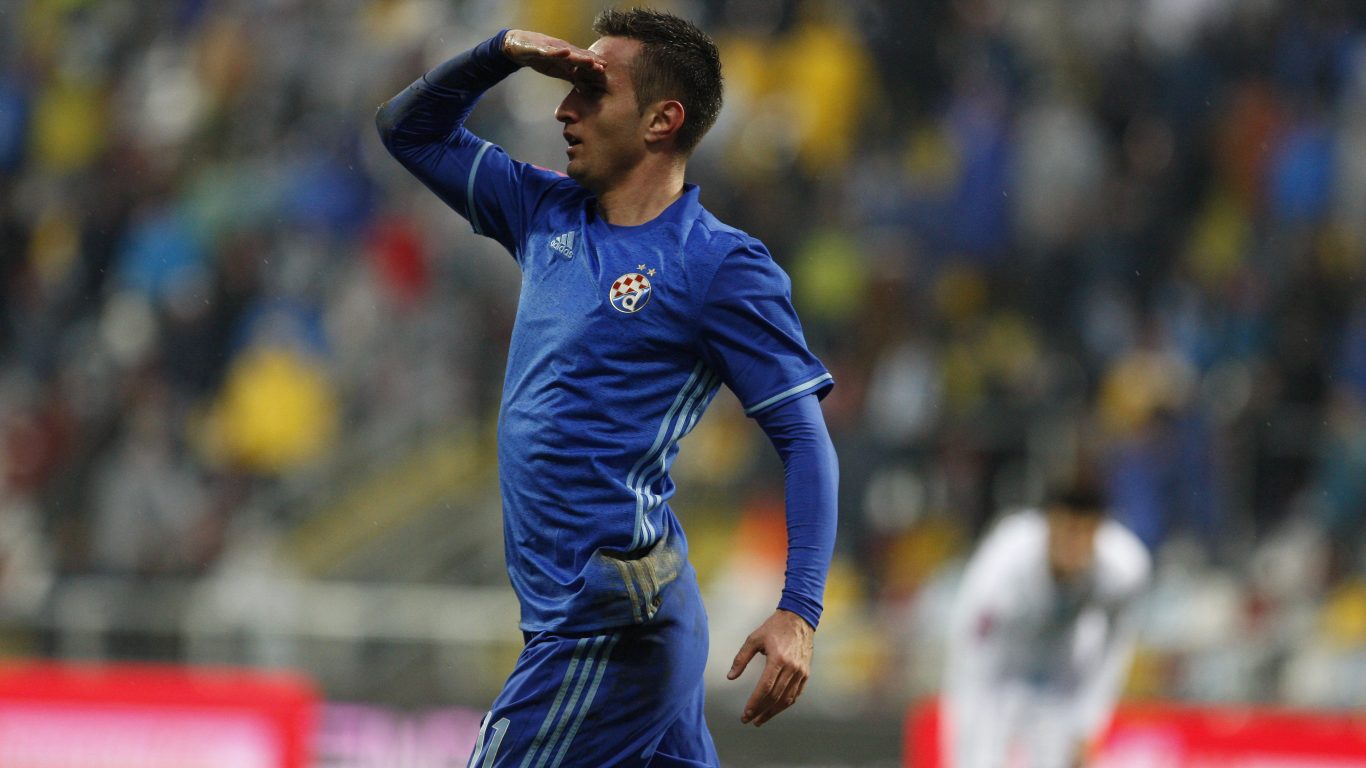 As pretty much every European nation, Croats are ferociously passionate about soccer. The game is widely popular across the country, and the achievements of football clubs are a matter of local pride. Dinamo Zagreb is among the most loved soccer organizations, tracking its origins to first half of 20th century. But as you might soon find out, its history follows the complexity of Croatian past itself.

Founded in 1911 under name HSK Gradanski, the club was vital sport entity that gathered Zagreb residents with interest in sport. Soccer was merely one of their available activities, but also one in which it excelled.  Its biggest local rival was a club called HASK, which was perceived as having academic community, while Gradanski was more dedicated to working class.

During World War II, the club participated in competitions that were organized by Axis powers. This later prompted Allied communist victors to disband the club, seeing it as a symbol of previous occupation. An alternative had to be formed, and it was named Dinamo Zagreb. Founded in 1945, the new soccer club inherited colors and much of Gradanski insignia. Three years later, it also received its official stadium called Maksimir, which is still associated with the club. Although some suggest this is the real beginning of the organization, most sport historians at least mention its origins in HSK Gradanski.

Dinamo Zagreb became a notable feature of Croatian Capital, winning the influential Inter-Cities Fairs Cup during season 1966-67.Croatia was a part of the country called Yugoslavia up to early nineties, and it that time Dinamo won seven national championships.

Once Yugoslavia fell apart, Croatian governors decided to rename Dinamo again. In order to cherish its early (pre-communist) years, they called it Hask Gradanski, combining the names of two distinctive soccer organizations that were already mentioned. This was met with heavy resistance of club supporters, as they deemed Dinamo to be one and only name applicable to organization, despite being named by regime. After much political debate, the club was named Dinamo Zagreb in 2000. It’s full and official name, however, is Gradanski Nogometni Klub Dinamo Zagreb which holds some similarities with the alternative.

Zagreb’s official color is blue, as can be seen by vehicles of its public transportation system. Following this, Dinamo jerseys are blue as well.  Their ultras supporters are called Bad Blue Boys, and were officially formed in 1986. The name is based on the movie Bad Boys, featuring Sean Penn in the leading role. The most ferocious groups of this subculture traditionally gather at northern side of Maksimir Stadium during matches. Although sometimes associated with violent incidents, Bad Blue Boys have been recognized as influential group that left a recognizable mark in Croatian sport history and greatly increased the soccer culture of the country.

Today, Dinamo Zagreb continues its mission of defending Croatian soccer interests. Its biggest rival is Hajduk Split, a club from Dalmatia that is associated with white color. Their clashes, popularly known as Eternal Derbies are one of the most attractive sport spectacles in the country.

Visit the official website of Dinamo Zagreb and learn even more about this notable soccer organization.