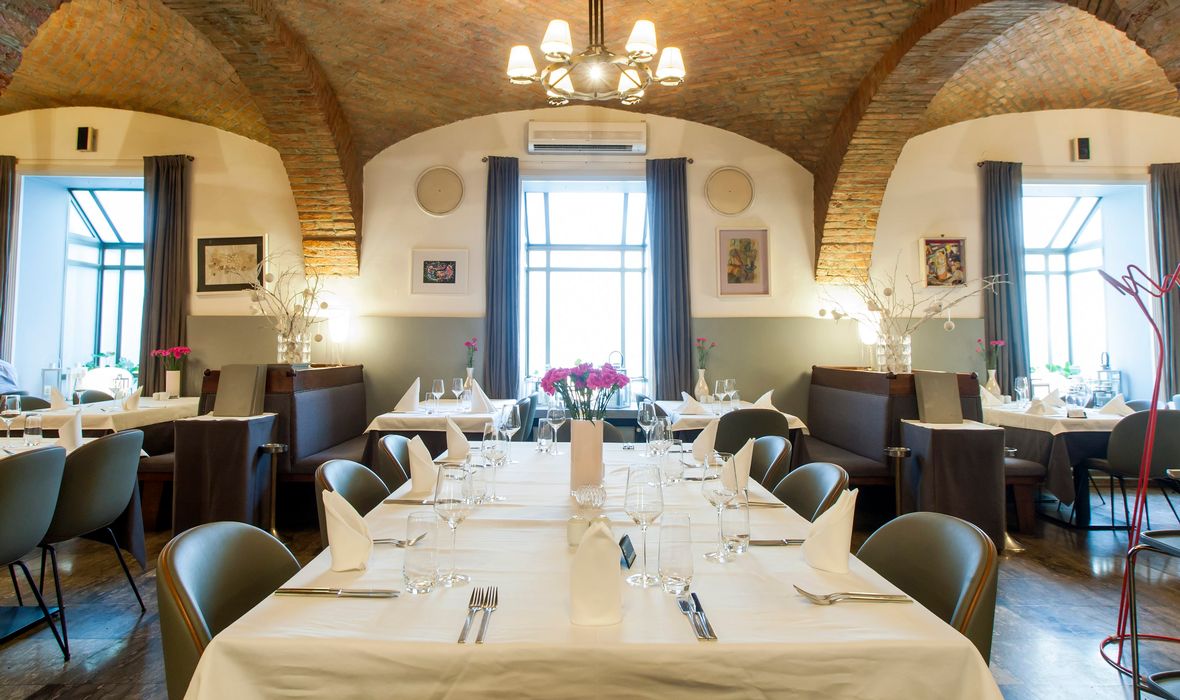 One of Croatia’s top food experts, Radovan Marcic, explores the world of country’s dining spots and gives his feedback. This time, he published a lengthy review of Restaurant Vinodol in Zagreb. General knowledge recognizes it as among the best spots for eating in Croatian Capital.  But how well it fared in front of Marcic? Read his impressions below. 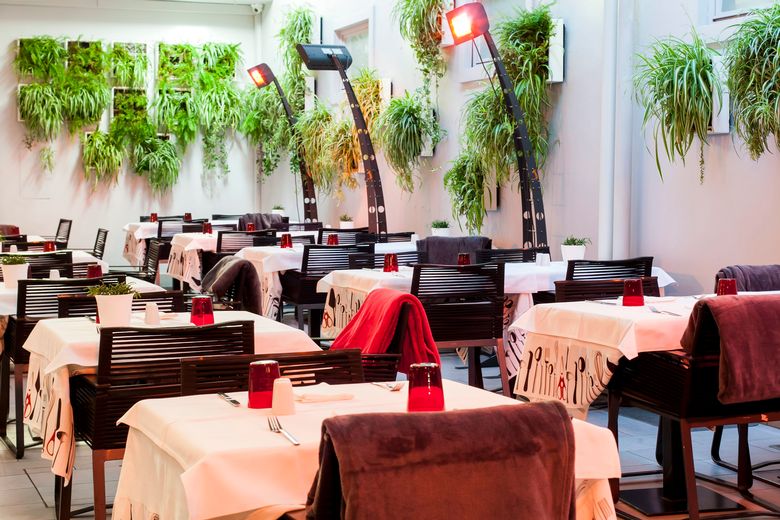 “Vinodol Restaurant has always been perceived as a site of solid dining experiences, especially when roasted lamb meat is considered. During my recent visit, I was glad to see some of their classics still being present on the menu- including sarma, japrak and sekeli stew. The aforementioned lamb meat, harvested on the Island of Pag, was also available. The inclusion on the menu was recent, however, as the kitchen works only with freshest ingredients. This year’s meat supply begun only a week ago.” 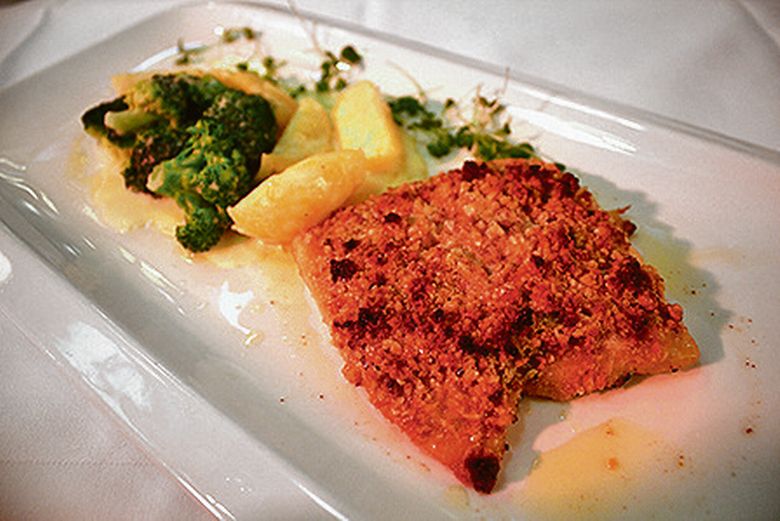 “My appetizer was beetroot tartar coupled with baked goat cheese, spiced with thyme and marjoram.  The dish was served on toasted walnuts and drops of crème fraîche. The aromas were fulfilling each other quite nicely, and I was very glad that I made this order, although I was skeptical at first.” 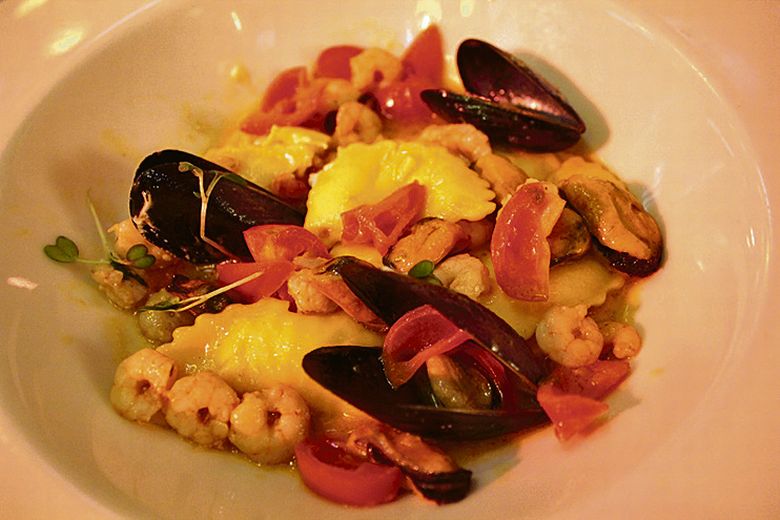 “The second meal was even better. It included ravioli stuffed with curd and sauce of small Adriatic shrimp, smoked mussels and cherry tomatoes. Indeed, very delicious. The mussels have really been a dining attraction, and the somewhat thick juice which ended on the plate’s bottom was delicacy of its own.” 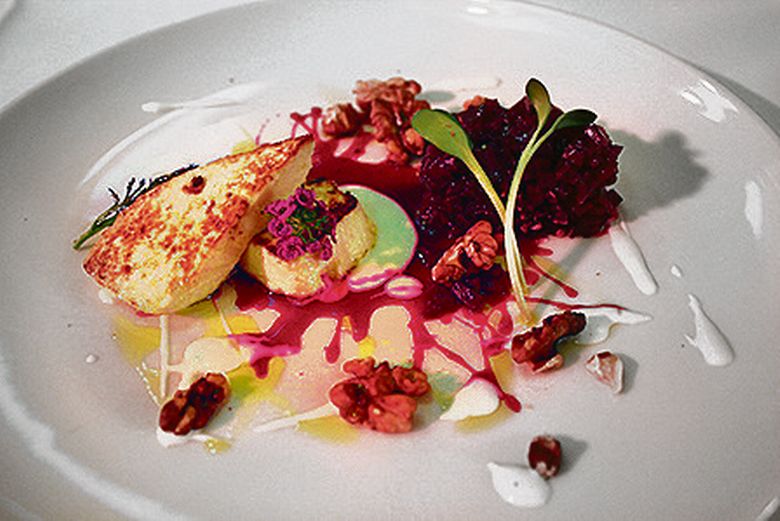 “Finally, the main course was also the source of my less positive impressions. Under suggestion of the waiter, I ordered a trout fillet, which came roasted with mixture of minced almonds, crumbs and parmesan cheese. Personally, I am not a big fan of this fish, and the serving was somewhat overdone. However, crispy crust coupled with side dish broccoli and buttered potatoes have been delightful.  On a general scale, all food could use less salting. “

“Despite these slight remarks, I was satisfied with Restaurant Vinodol.   The changes which were implemented a year ago, when highly respected Croatian chef Zdravko Tomsic took the helm, resulted in positive way. The meals are served nicely, without unneeded exaggerations, prepared with precision and concept. The portions are of notable size, so you won’t leave hungry, while the pricing range is acceptable. With that in mind, we can proclaim Restaurant Vinodol a site where all segments of service are solid and operating at high standards.”

Leave your own impressions of this dining spot in our comments section below.