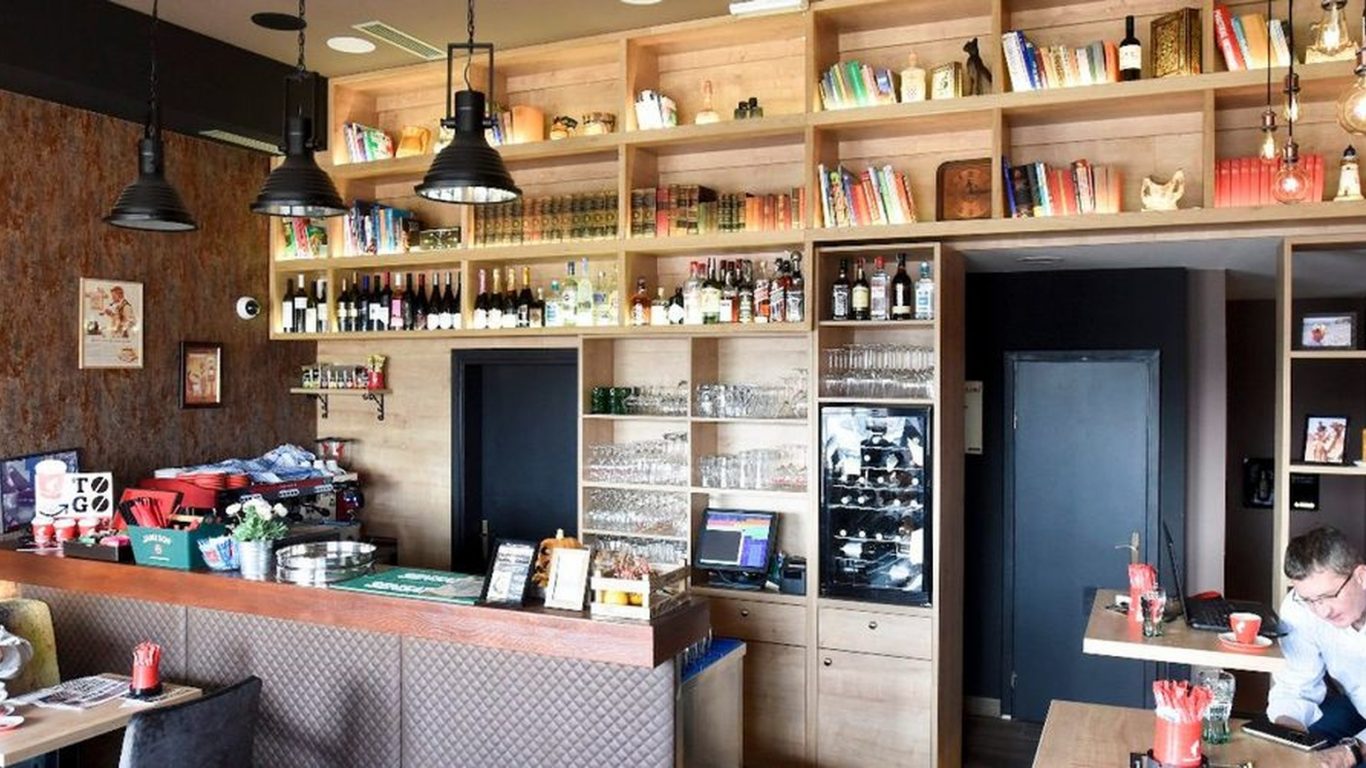 For many years, Velimir Turcic worked as an oil industry engineer, visiting literally all corners of the world. And although he loved his job very much, there was a dream he had not fulfilled and which never ceased to spark his imagination. “I had a wonderful life, but I just had to do something for myself at one point,” Turcic noted to Croatia Times source. After years of sparing financials, his hidden desire became a reality. Velimir became an owner of BookoWski Bar, a place where fine drinks and quality literature go hand-in-hand. 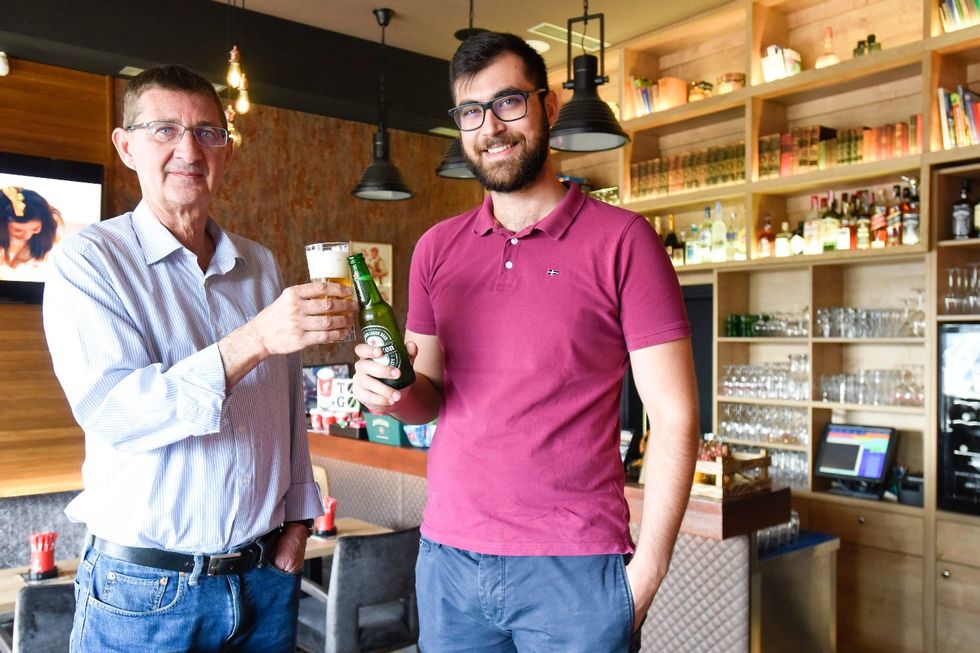 Always a passionate reader, Velimir has been a great admirer of masterful Russian authors Tolstoy and Dostoyevsky. However, life philosophies of Charles Bukowski went better with idea of a literature-based bar so the place was named after him. “I like his style. He is always in drinking, fooling around and dealing with crazy things,” Turcic explained. “I guess we are much alike, so picking his name was a logical choice for our spot. The former engineer isn’t alone in the business. He is co-leading BookoWski Bar with manager Bruno Zokvic.

The bar itself has two levels. The upper one is dedicated to the aforementioned writer and features a lot of his pictures and citations. The lower level features old books and personal photographs of Turcic family. The atmosphere is easy-going and inviting for every visitor. Guests can enjoy a large number of beers, including much-loved Croatian brands Zmajsko and Gricka Vjestica. Cocktails are also available, as are wines, champagne bottles, spirits and gins. “I recommend wines of Ivancic brand,” Velimir noted. 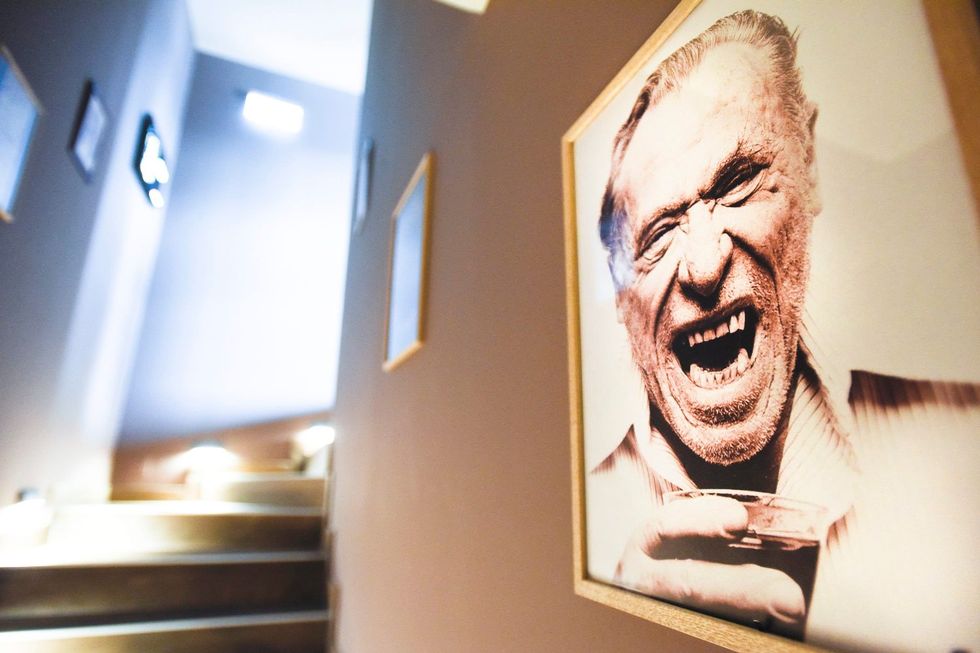 So where can one find this little haven for readers and life-enjoyers? BookoWski Bar is located in Zagreb on address Brune Busica 40. It is a part of a larger building and can be accessed from its eastern side. The opening hours are 7:00 a.m. to 11 p.m. between Monday and Friday. Weekends and Holidays make it opened between 8:00 a.m. and 11.p.m.

The price range for most common orders is as follows:  Paulaner Beer (0,5 l) sells for 18 HRK / 2.40 €, mojito cocktail can be bought for 30 HRK / 4.00 € and a glass of fine Griffon Single Vineyard Chardonnay goes for 23 HRK / 3.10 €. If searching for book-inspired gathering place, BookoWski Bar is more than ready to open both its pages and doors. 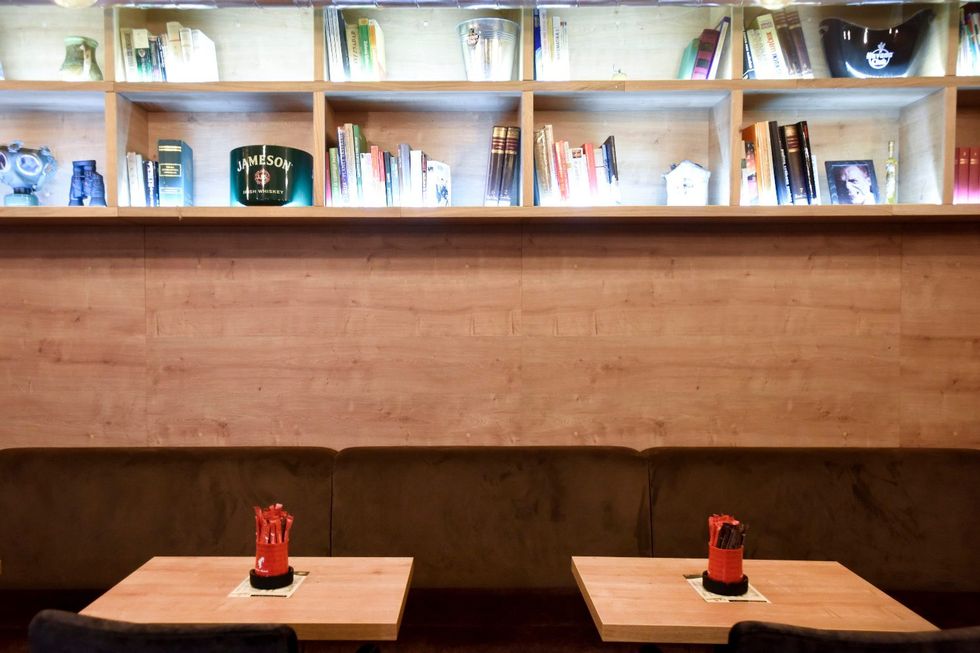