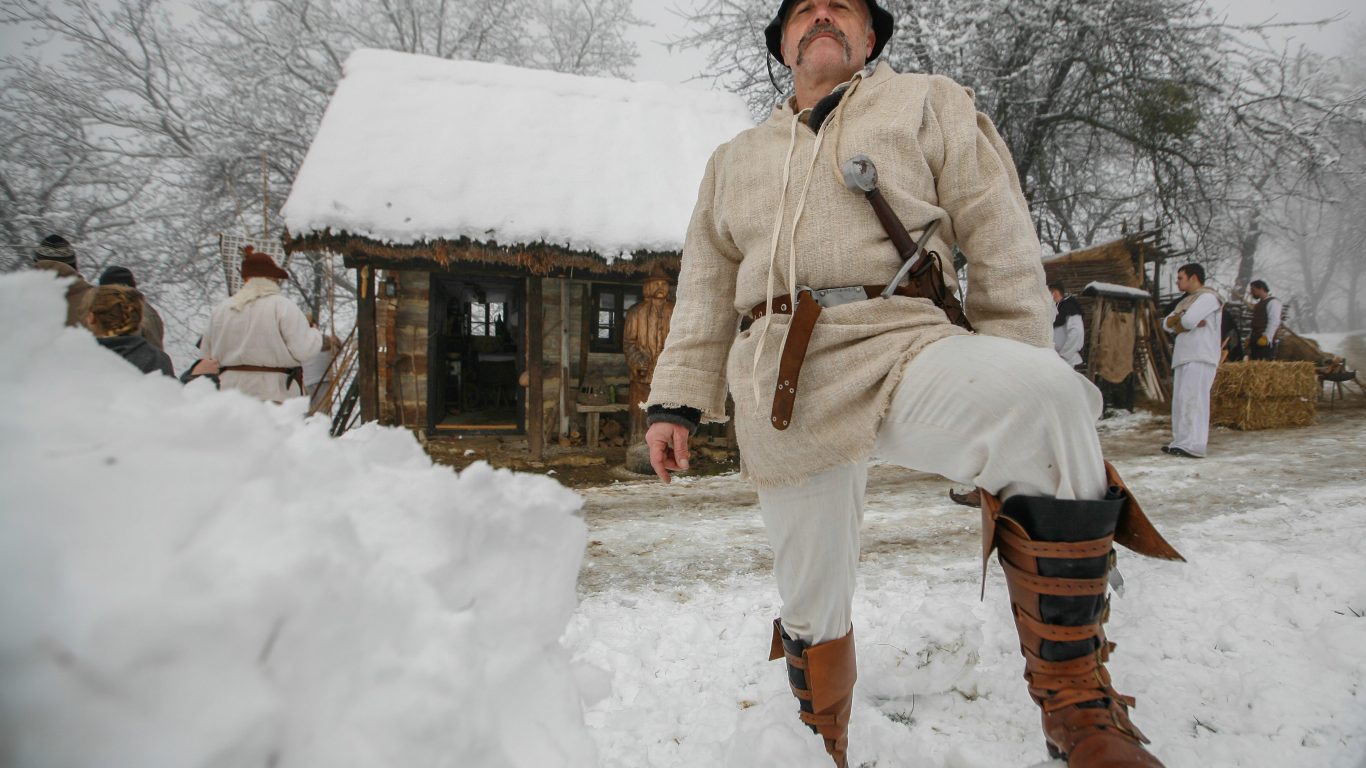 Every year, Knights of Golden Chalice Association organize a magnificent cultural event in northwest Croatia. Dedicated to peasant revolt in Stubica that happened in 16th century, it is a festival that celebrates history and customs of that era, from music to dining practices. The manifestation culminates with a staged battle between peasants and knights, featuring live actors from several countries. 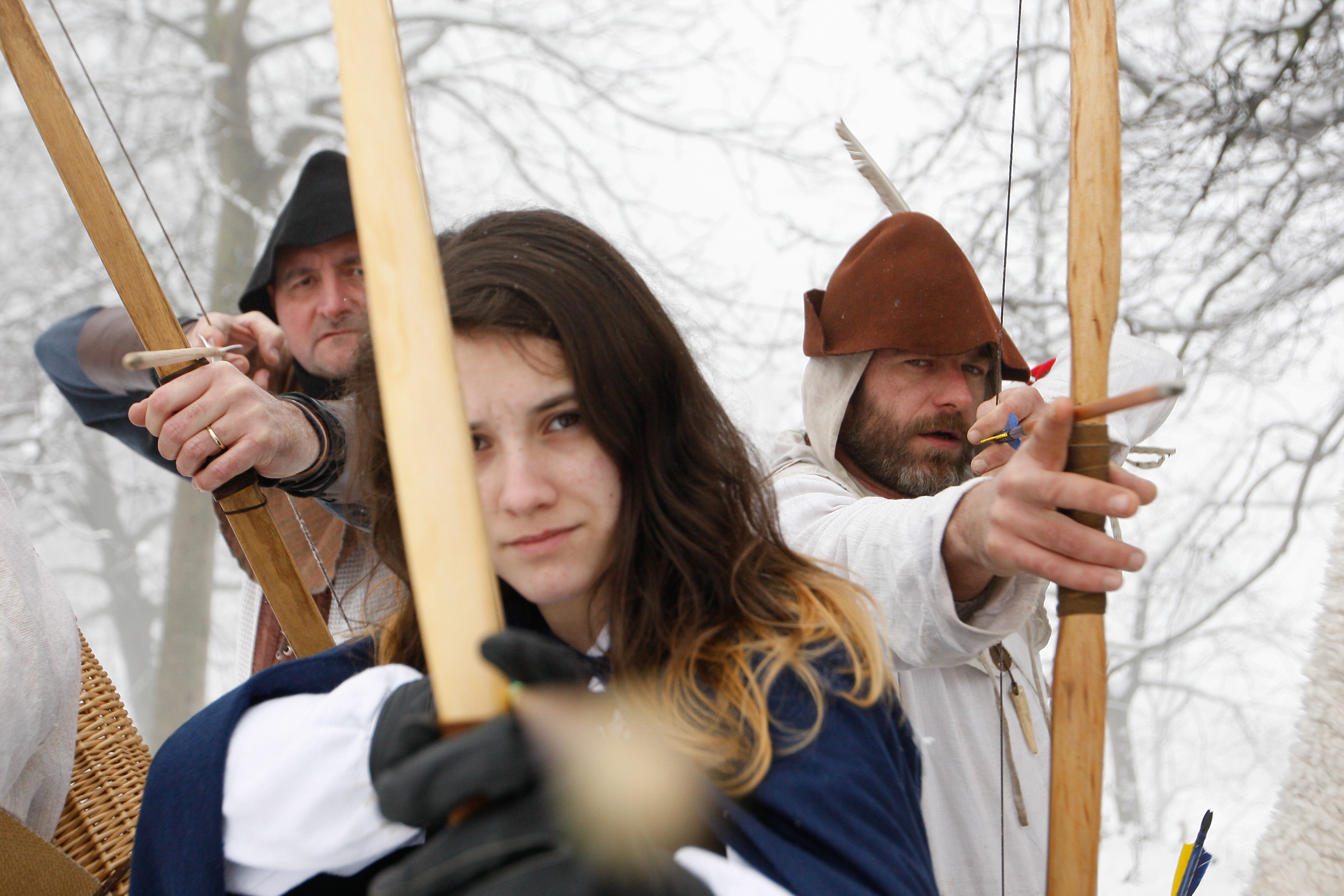 Due to social developments and very harsh policies against their behalves, peasants of Europe have become very unsatisfied with their position in mid-1500. This has led to several massive uprisings, which destabilized the continent and put the entire feudal system in question. Croatia had its own rebellion in 1573, when distinguishable individual Matija Gubec managed to form a capable army of insurgents. Although its members were mostly armed with mere agricultural tools, peasant revolt in Stubica town had much success in obstructing local feudal governors.

The rebels were, however, crushed at the end of the tale. Lack of combat experience and inadequate weapons proved fatal once professional army was sent against their numbers, leading to thousands dead. Matija Gubec was found alive and executed on St. Mark’s square in Zagreb, with burning crown laid on his head. Now, after almost five centuries, he is regarded as one of Croatia’s historical heroes and freedom fighters. The statue of his head can be found on the aforementioned St. Mark’s square. 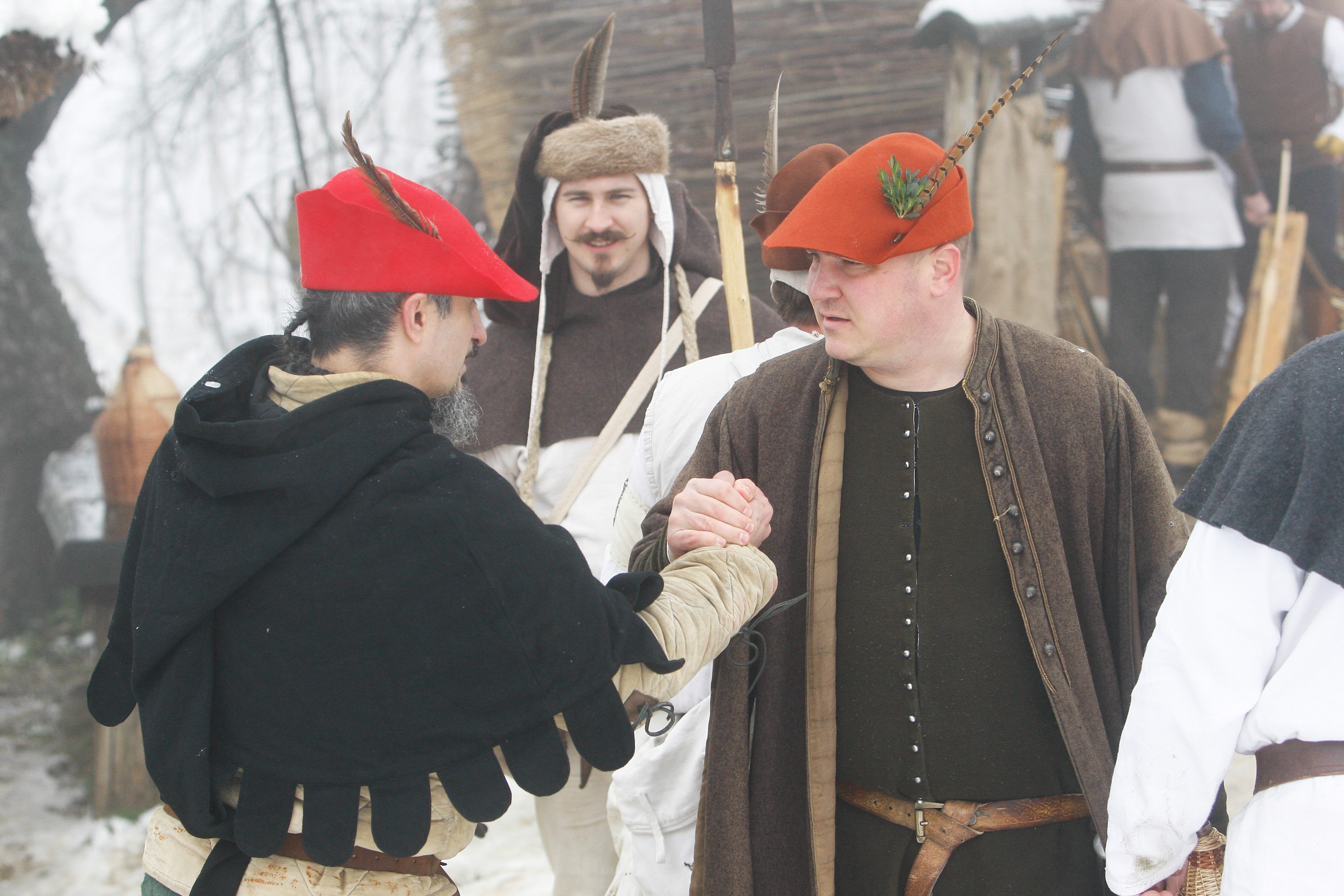 Back to our time!  The staged peasant revolt in Stubica will take place on February 11th (in Donja Stubica). Some concerts that are part of the manifestation can be attended one day earlier. However, the preparations for the grandiose battle have already been put to motion, as one can see in our image gallery below.

In addition to live-action battle, visitors are welcome to enjoy medieval fairs and discounts to local historical museum and much-loved spa center. Parties and concerts are also available, the stars being group Vatra. 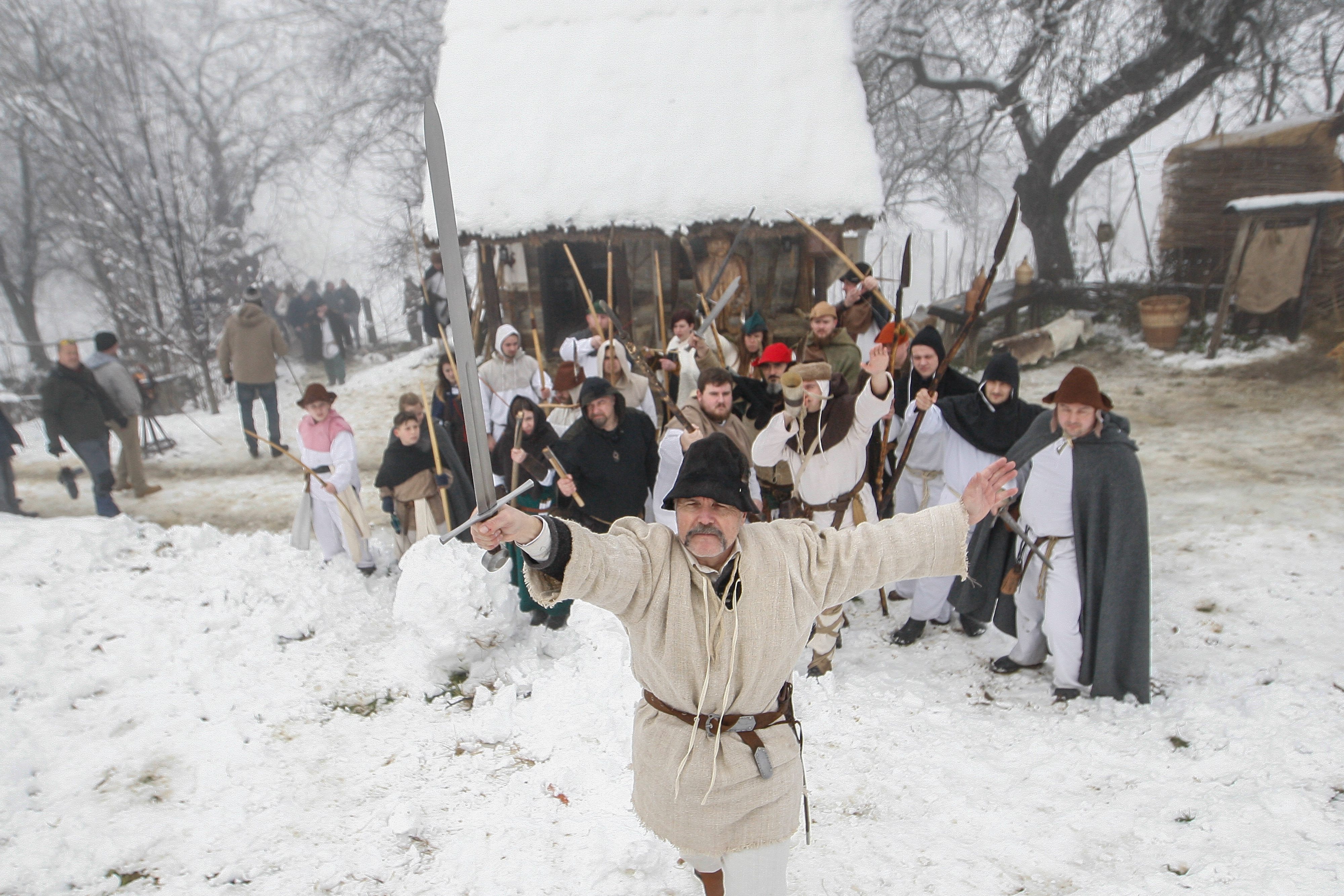 What to add more? If you are not in the country, there’s still time to plan your visit and attend this notable event.