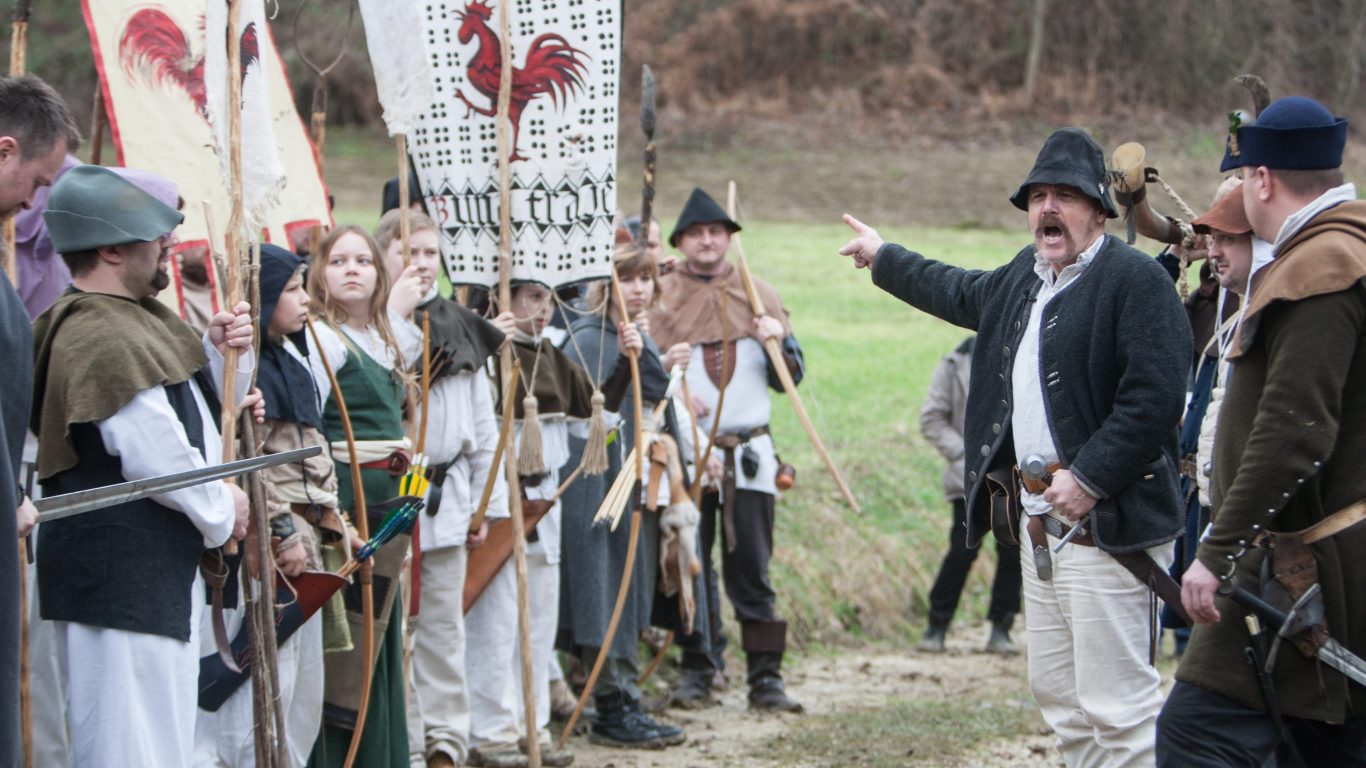 Every year, a large outdoor spectacle is being organized near Town of Donja Stubica in Zagorje Region. It includes dozens of costumed participants that stage a historical battle between rebelled peasants and knights loyal to medieval regime. The real battle occurred at the end of 16th century and was one of the most important moments for Zagorje region and Croatia at general. 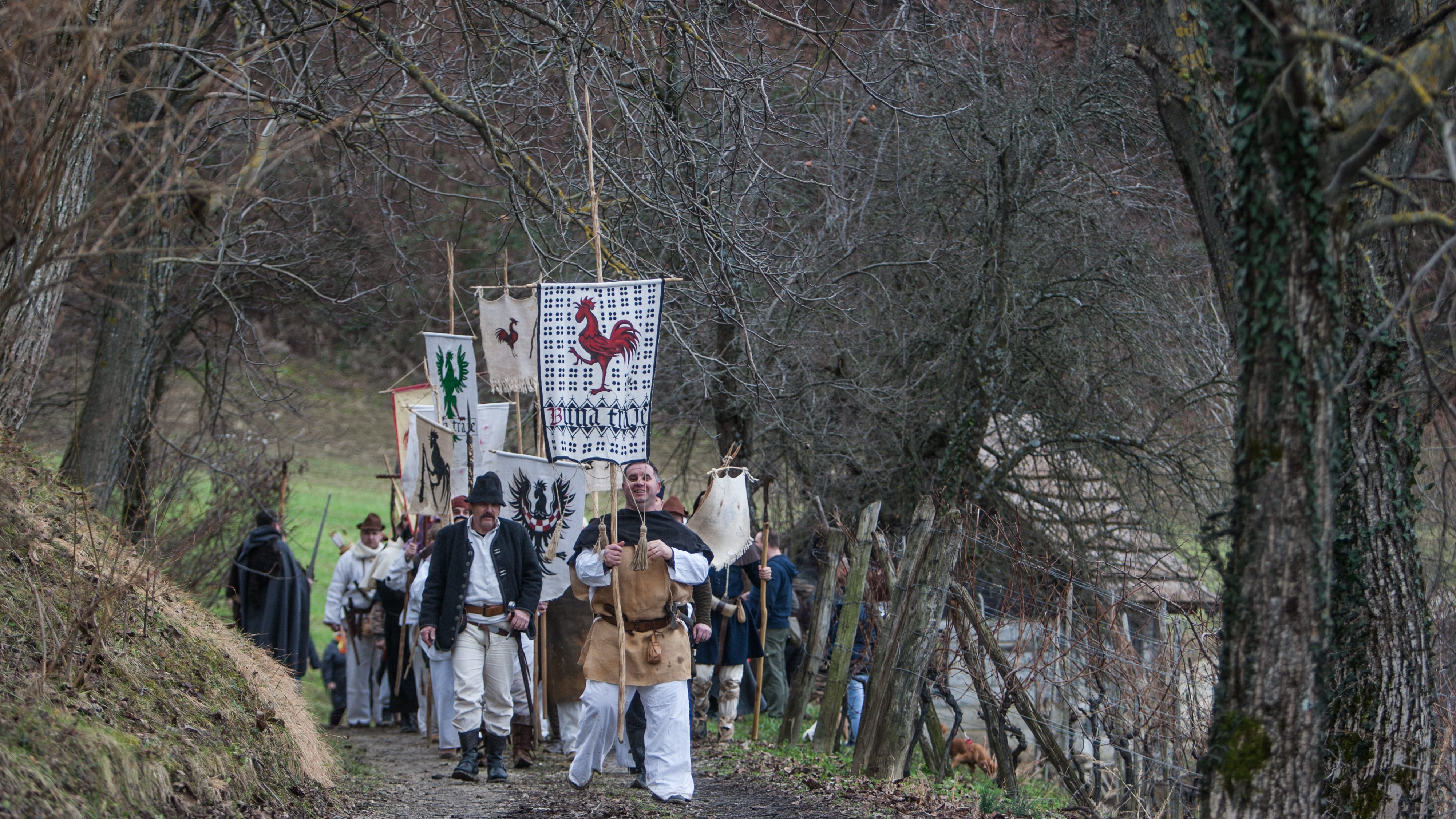 This year, the battle will take place on February 9th 2019 in 2:00 p.m. in front of Stubicki Golubovec Castle. But that doesn’t mean supporting events are not already taking place. Several cultural gatherings were made, including a visit to house of rebel leader Matija Gubec in village of Hizakovec. The participants walked from this location to a site called ‘Gupceva Lipa’ (Gubec’s Lime-Tree) from which the original rebellion started. 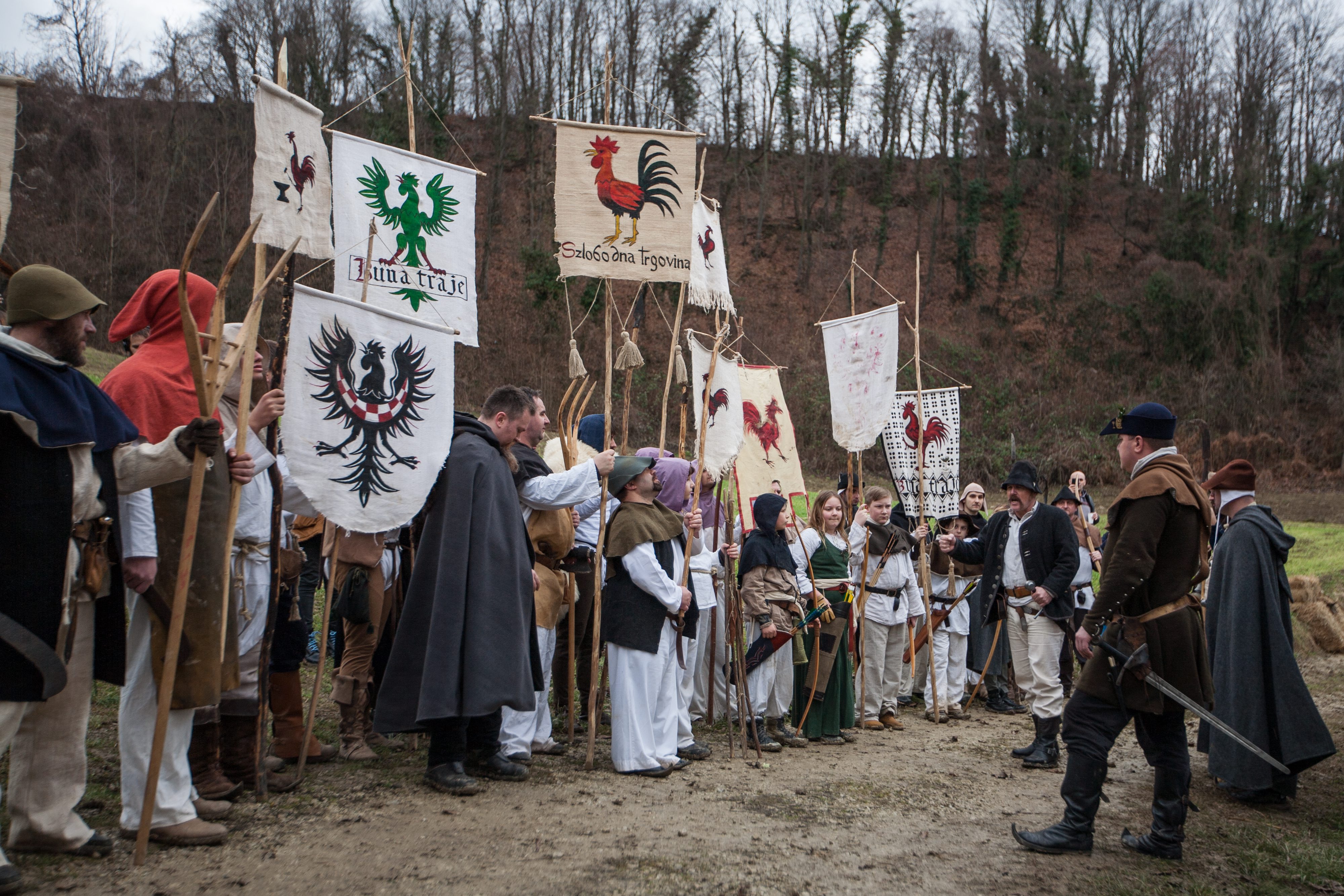 These initial preparations also include the arming of peasant army and their gearing for the upcoming fight with much stronger enemy. If you are a fan of history and live-act spectacles, Zagorje is the place you want to be right now in Croatia. Check out how peasants are getting ready in our image gallery below.