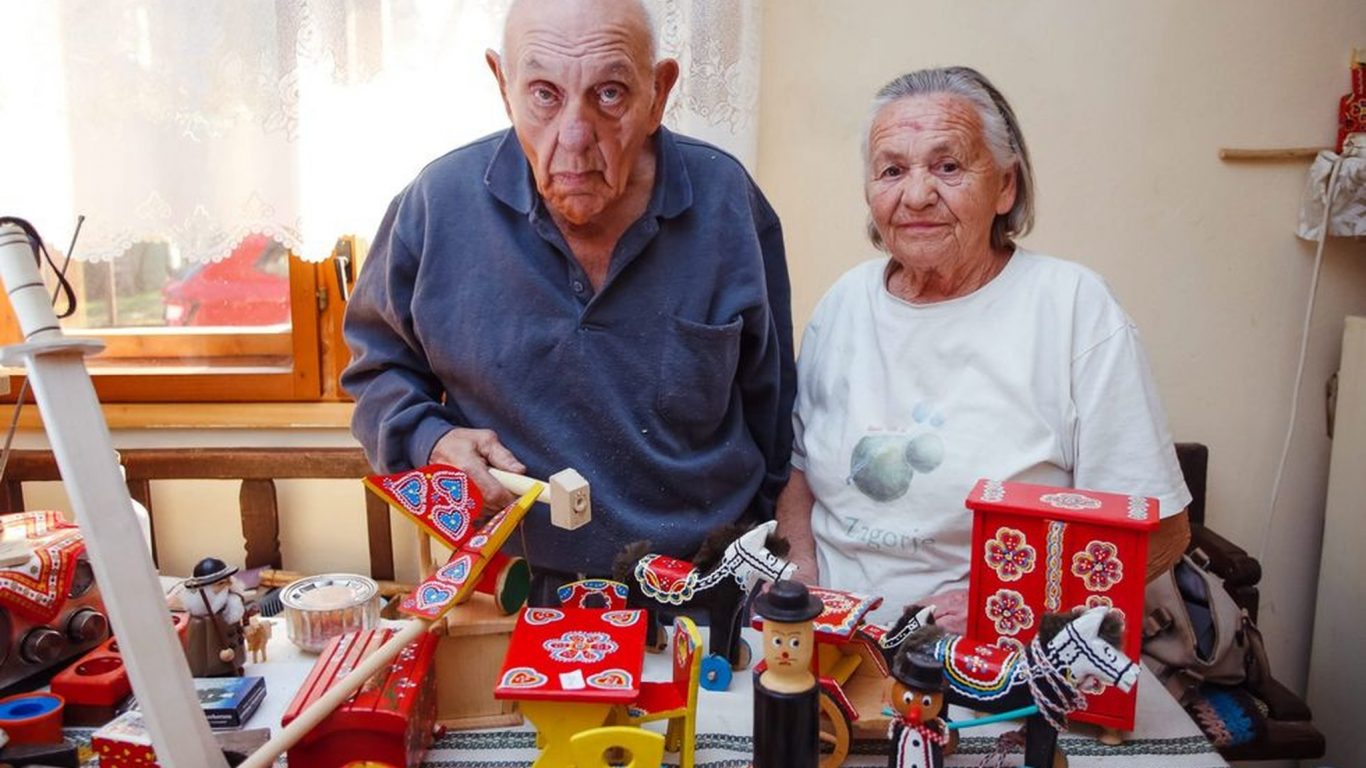 Kids may love their Pokemons today, but there’s still room for a few old-fashioned toys in their play-chest. Some of them may even have Croatia as their place of origin, as the country’s Zagorje region has a very strong tradition of manufacturing toys. As a matter of fact, this industry is so vital that UNESCO added it to its list of Intangible Cultural Heritage. 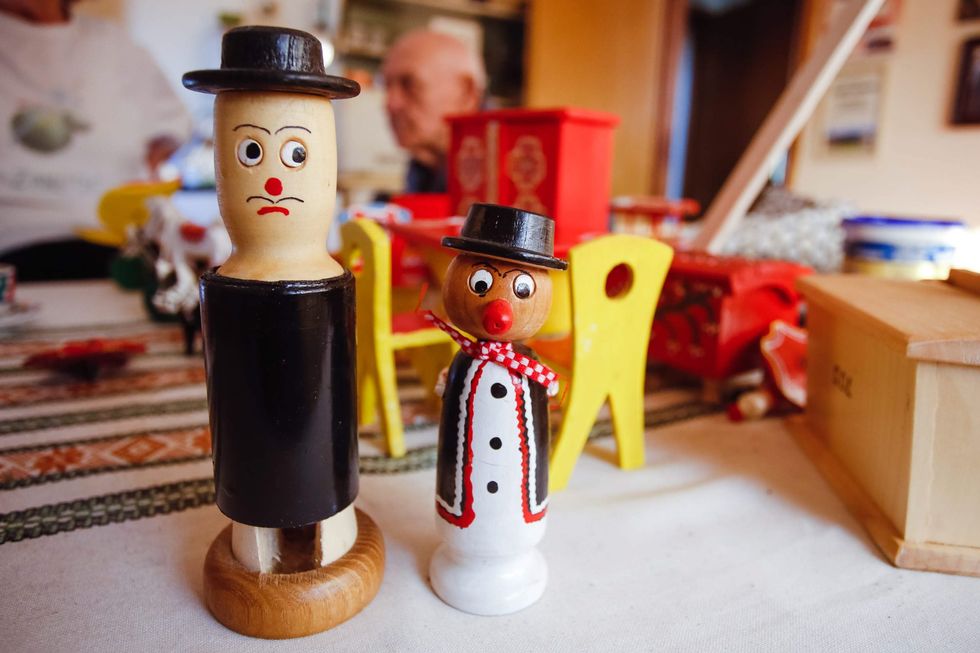 But long before traditional toys of Zagorje became a part of world heritage, Ana and Slavko Ivanic were doing their best to keep them on the market. This senior couple of toy manufacturers celebrates seven decades in the industry, and their small facility has been putting smiles on kid faces ever since Slavko made his first item. “It was a small red guitar, and the only toy I will never sell,” the old master of craft explained to Croatia Times source. “Maybe I made better toys after it, and some sold quite well, but the tiny instrument is what brought me to this industry. It is the thing that moved me towards toy-crafting and which made me choose it as my profession.” 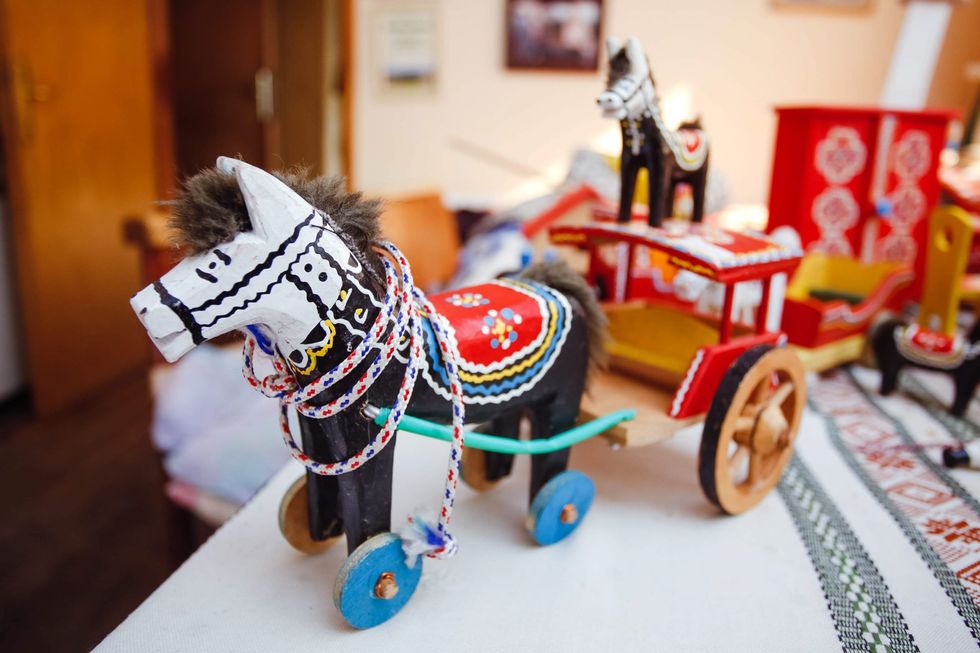 Ivanic family lives in Gornja Stubica, a notable destination in Zagorje region. It is also the place from where their toys arrive. “Sometimes I got an idea for a toy in the middle of the night. Those things can’t wait, I just get out of the bed and go to workshop,” Slavko explained, claiming that imagination hasn’t been lost in decades of hard work.

Most of the toys are made of wood. Slavko is tasked with carpentry while Ana provides toys with color and decorations. All items on their shelves are original and designed by their own wits. Toys are of various kind- most popular are small sword and mace replicas that were inspired by Peasant Revolt of Zagorje in 16th century. Other notable items include a heart-shaped birdhouse that feathery animals love to dwell in and a small wooden bird that claps wings while being moved. 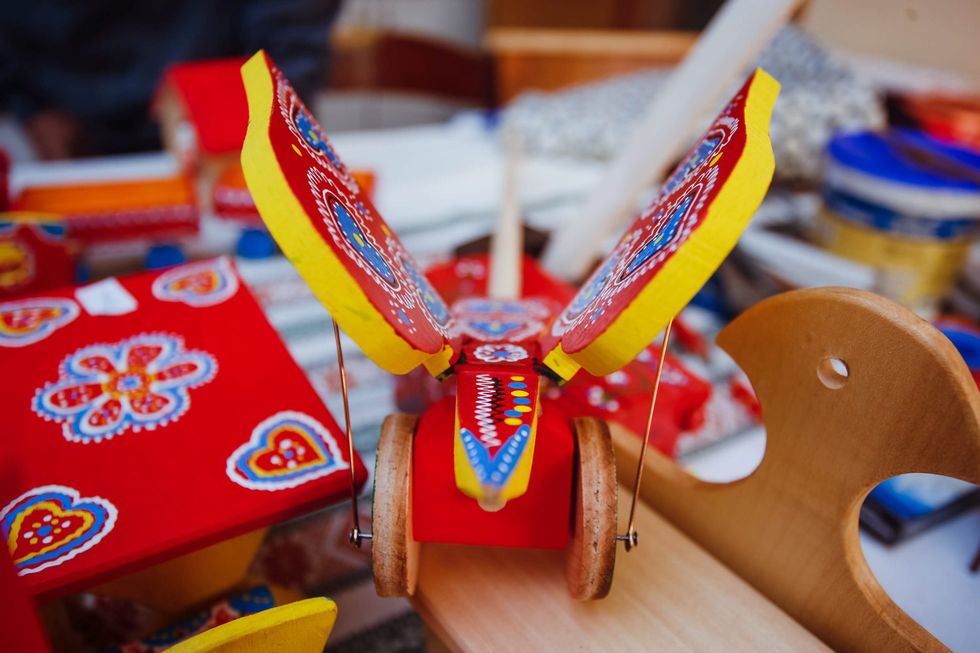 Ivanic family sells its wares next to Gubec Linden Tree or in neighboring Peasant’s Revolt Museum. They often visit Sljeme peak and make a small selling stand next to Puntijarka. Sometimes they visit other places, carrying the toys in the back trunk of their car. In addition to toys, they sell small kitchen decorations and other wooden things.

Slavko is disappointed that not many young people are interested in this line of work. The future of traditional toys in Zagorje may be at risk. However, since he literally can’t meet the demand and sells every toy he makes in advance, chances are that situation is far from critical. The wooden claps won’t be leaving Croatian children rooms for the time being. 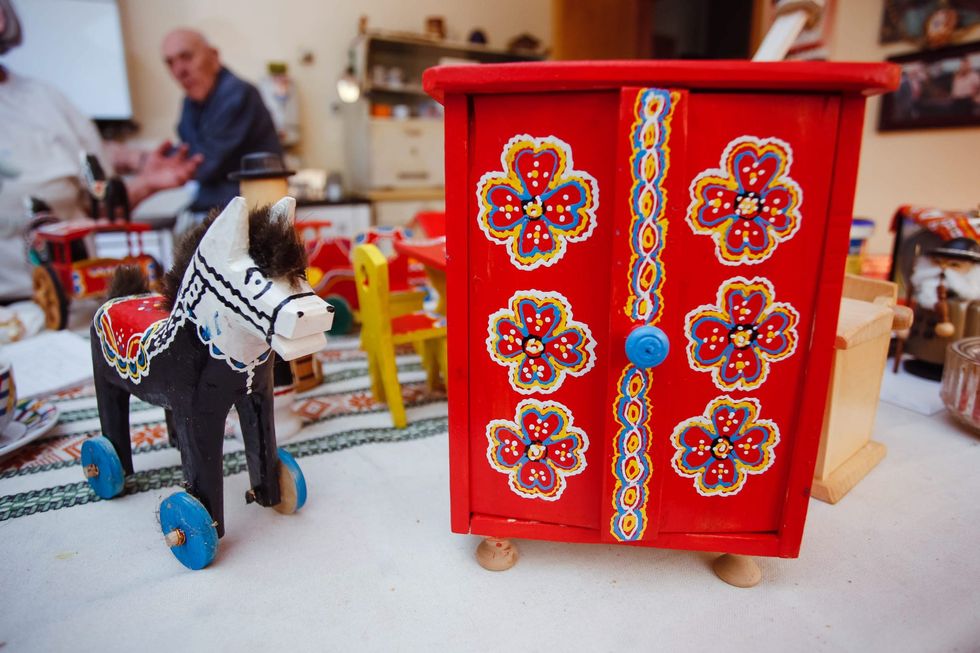