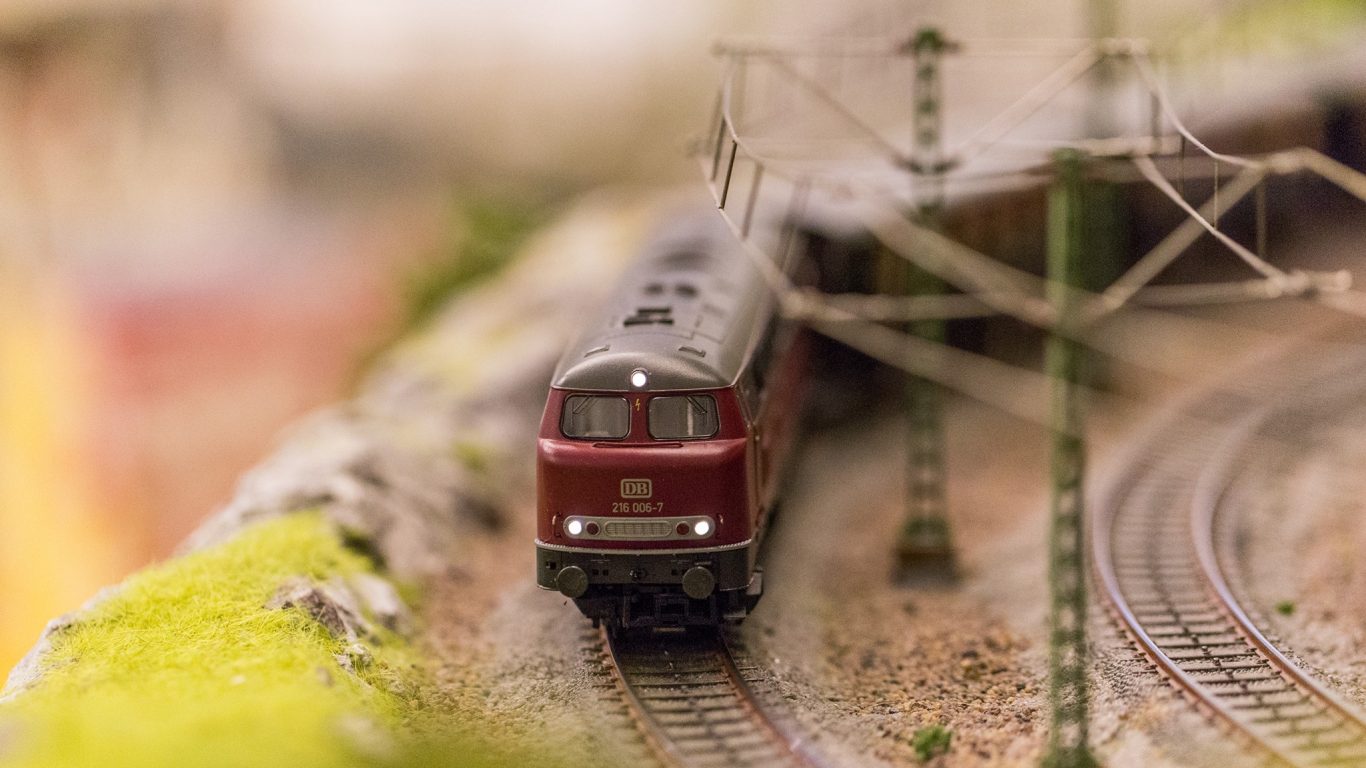 You don’t need a ticket to enjoy this kind of a train ride. The largest railway model in the region can be found in Zagreb, and it is every bit impressive as you would hope for. The charming modeled landscape can be found in Gunduliceva Street 4, and is known as Backo Mini Express. Equally attractive to adults and children, the site became one of the most cherished tourist contents in Croatian capital. 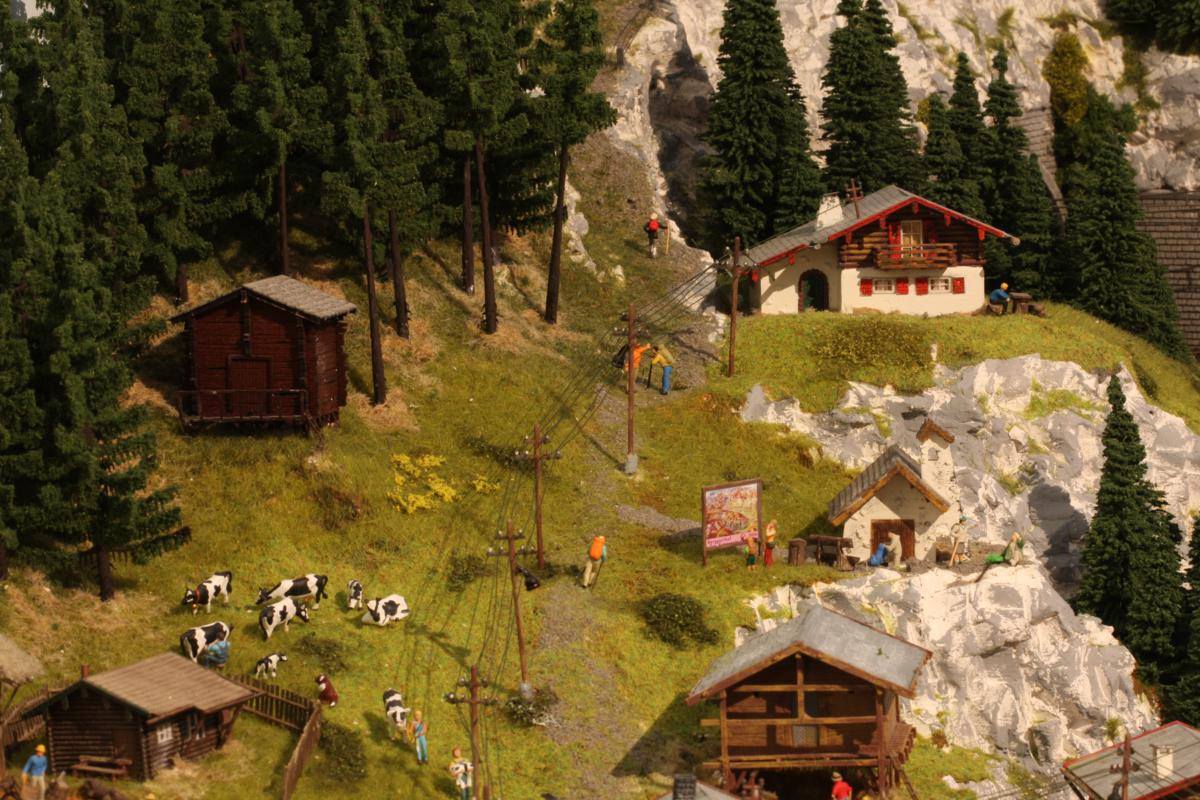 Ever since his earliest age, Zagreb resident Antun Urbic Backo was interested in constructing small-scale models of larger localities. What used to be a form of play, became a hobby, and soon a fulltime passion that became highly valued by locals and foreigners alike. Five years since he opened Backo Mini Express, Antun prides with over 100 train models and more than a kilometer of miniature tracks. The system is powered and active for eight hours per day, and viewers are known to become returning visitors- as there is always something they missed or want to observe again.

Thanks to its popularity, Backo Mini Express is planning a very big step forward. It will increase in size for four times, becoming the fifth largest railway model in Europe at general. The final result will be 250 square meters of trainy fun that will come with some quite interesting unique features. For example, wagons will be lifted via elevator shafts, circulating between the basement and ground floor levels. 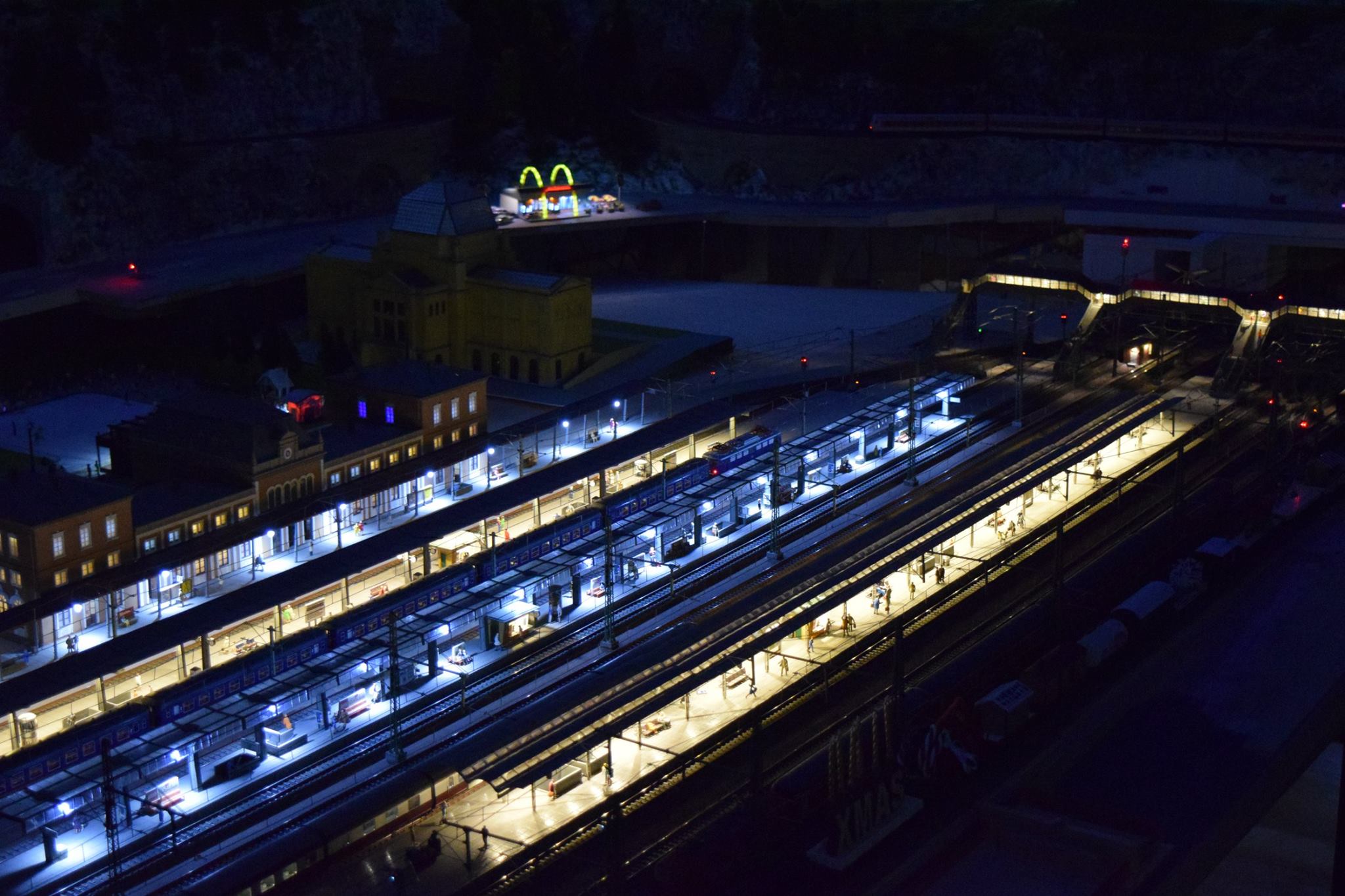 Building these models is not merely buying parts and attaching them according to the rule. The person behind it must be a sort of designer, with a talent for detail and understanding of how the space functions. If you wish to cherish this interesting art, there’s no better way than visiting Gunduliceva Street and waking up your inner train lover. The express is opened every day from 1 p.m. to 6 p.m. Saturday working hours are between 10 a.m. and 6 p.m. The trains are resting on Sundays.