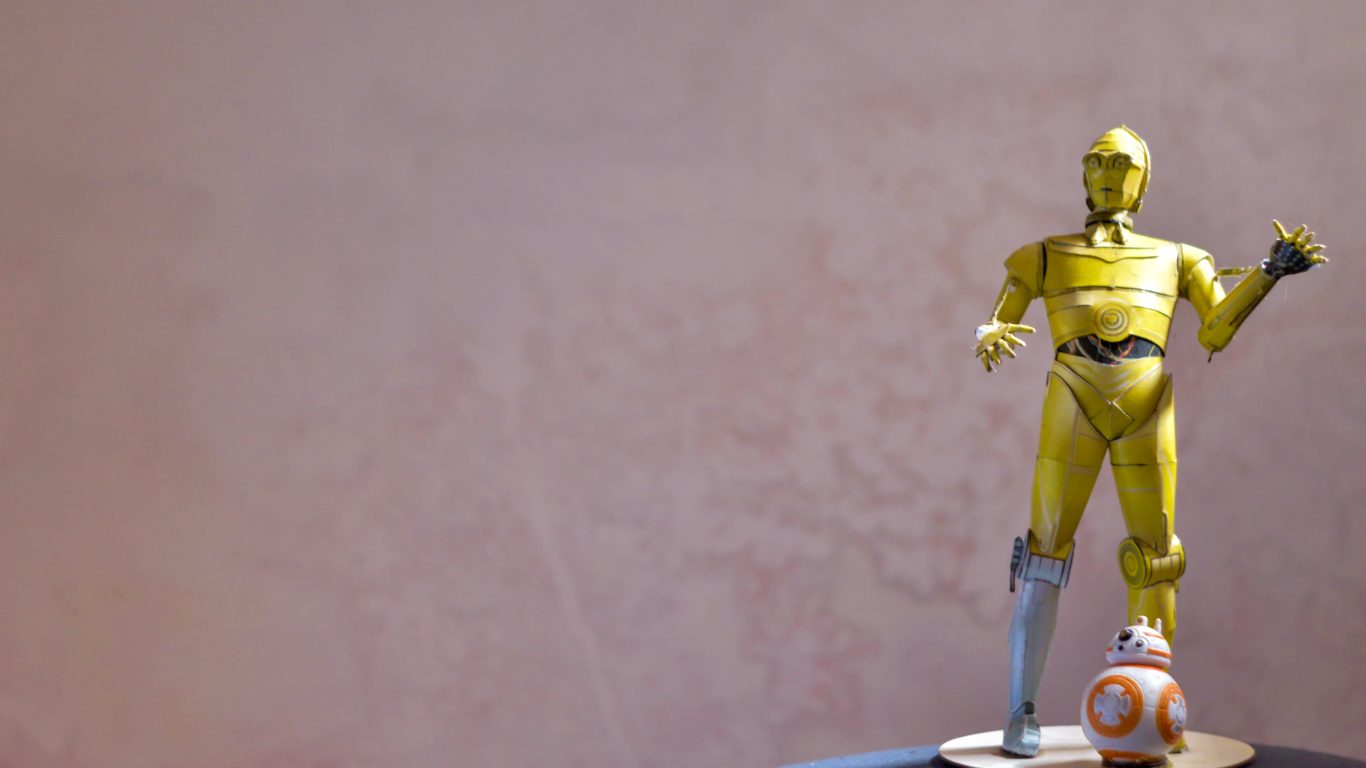 Visiting Croatian Capital but also having giant robots and deep dungeons in the back of your mind? Welcome, dear admirer of all things geeky. As you are about to find out, the heart of Croatia has many points of interest for you. Behold the geek guide to Zagreb.

Named after the scientific star that was born in Croatia, this museum has scheduled events that can make you a guinea pig in Tesla’s experiments or teach you about our celestial neighborhood in planetarium. You can also visit an authentic World War II submarine or explore the chilly replica of underground mine. That and many other features wait for you in Savska Cesta 18 where Zagreb’s technical museum can be found.

Medvedgrad (“Bear Town”) is an old fort above Zagreb built in the 13th century as a defense against the invading Tatar pillagers. It is a place where the legendary Black Queen once ruled with an iron fist, waiting for a courageous man to break her oath to the devil. Having scenery that reminds of Elder Scrolls universe, Medvedgrad is an inspiring site of historical value. It should also be noted that the legend of Black Queen inspired a boardgame called Maldoria, which is unfortunately out of print and can only be obtained as used item.

It is an unfounded stereotype that geeks and pints don’t go well with each other. They bond quite well, especially in not-your-usual surroundings. The social group is especially fond of inns and bars that go an extra mile when interior concept is considered. Luckily to those visiting Zagreb, there are many places of the sort available for enjoying.

For example, Tolkien’s House (located in Opatovina 49) is a great place for the fanhood of The Lord of the Rings, while admirers of Jules Verne will find themselves at home in the bar called 22 Milja. Designed to look like a steampunk submarine, this nightclub can be found in Frankopanska Street 22 and recalls the fictional adventures of Nautilus vessel.

A lot of people are unaware that Zagreb was an important station of Orient Express, the railway bond between European lands and somewhat mystical Empires of the East. If you wish to have a glimpse of its atmosphere, visiting a bar in Ulica Nikole Tesle 10 is the place to go. The whole interior is arranged as a wagon of the aforementioned line. It is a great spot for reading mystery novels or writing poetry.

Finally, a small café called Crni Macak (‘The Black Cat’) can be visited on address Podolje 10. It doesn’t have any special features in terms of interior, but has a rather unique reputation. The bar has literally established itself as a central base of Zagreb geek culture, much thanks to neighboring Live-Action-Role-Playing-Association called Terrible Creations. If you search for friends that know the difference between orc and troll, chances are they are waiting for you in this bar.

Also, be sure to check out local shops such as Carta Magica and Here be Dragons .

Every day, precisely at twelve o’clock noon, a large bang is heard over Zagreb’s rooftops. It’s the sound of an authentic military canon, deployed in the old part of town known as Gric. This strange tradition dates to the 19th Century and celebrates the retreat of Turkish besiegers.  Don’t worry – the shot is a blank and perfectly safe, although it doesn’t look that way if you are nearby at the magnificent Tower of Lotrscak at the end of The Strossmayer Promenade.

Want to buy a rare post stamp for your collection? Or have a new coin for your numismatics treasure chest? Interested in old swords, or antique furniture? Or just want to buy a dozen LPs on top of that retro game console? Enter Zagreb’s antique fair- where garage sale and fine art meet on outdoor shelves. Occurring every weekend at the beautiful British Square (Britanski trg), the antique fair is a place where every geek will find something to take home.

Alternatively, you can visit Hrelic. This large outdoor fair is a kind of landmark of Zagreb, providing the visitors with opportunity to purchase all kind of things. Originally a parking lot for selling used cars next to Jakusevac, Hrelic became a site where people can actually buy clothes, toys, works of art, computer equipment and- last but not least- geek thingies of every sort.

This was our short geek guide to Zagreb. Visit the Croatian Capital and find even more things to love. Also, if you have your own contributions to this list, feel free to write them down in our comments section below.