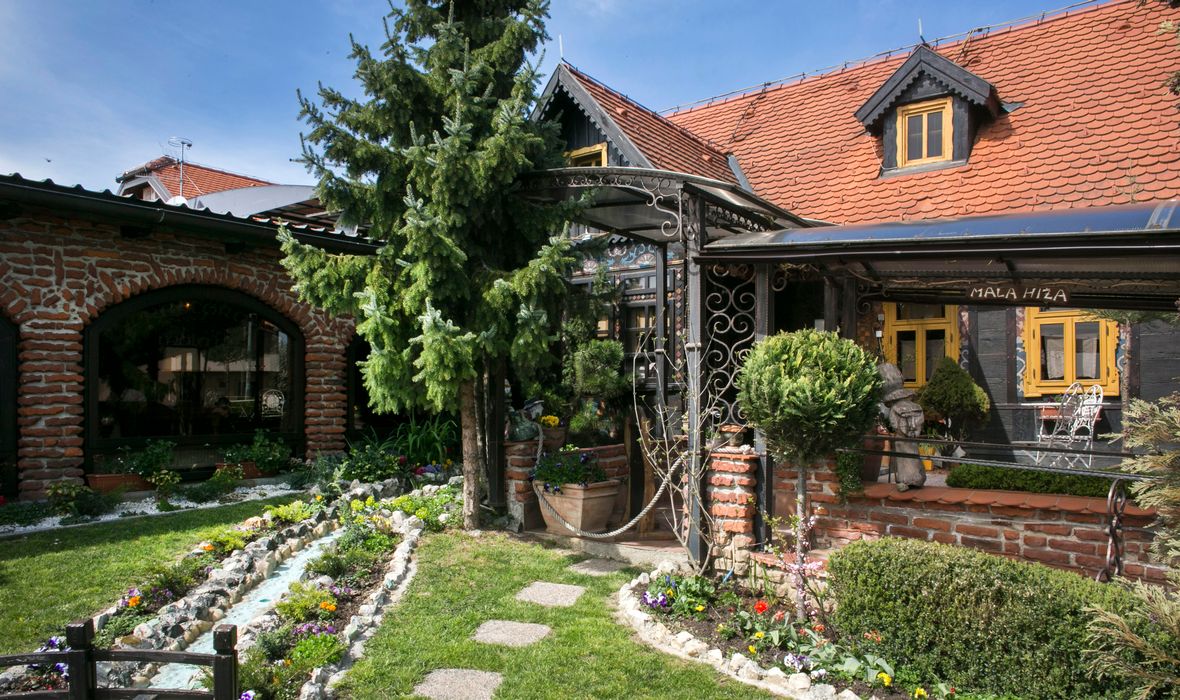 Cakovec is a gorgeous town in inland Croatia, and can be a great destination for a continental stay. Among local restaurants, Mala Hiza is quite popular name and is recognized as one of the best dining places in the whole country. Led by Chef Branimir Tomasic and sommelier Tanja Tomasic, this house of fine tastes has recently been visited by food expert Radovan Marcic. Here are his impressions, based on article published in Croatian Dobra Hrana magazine. 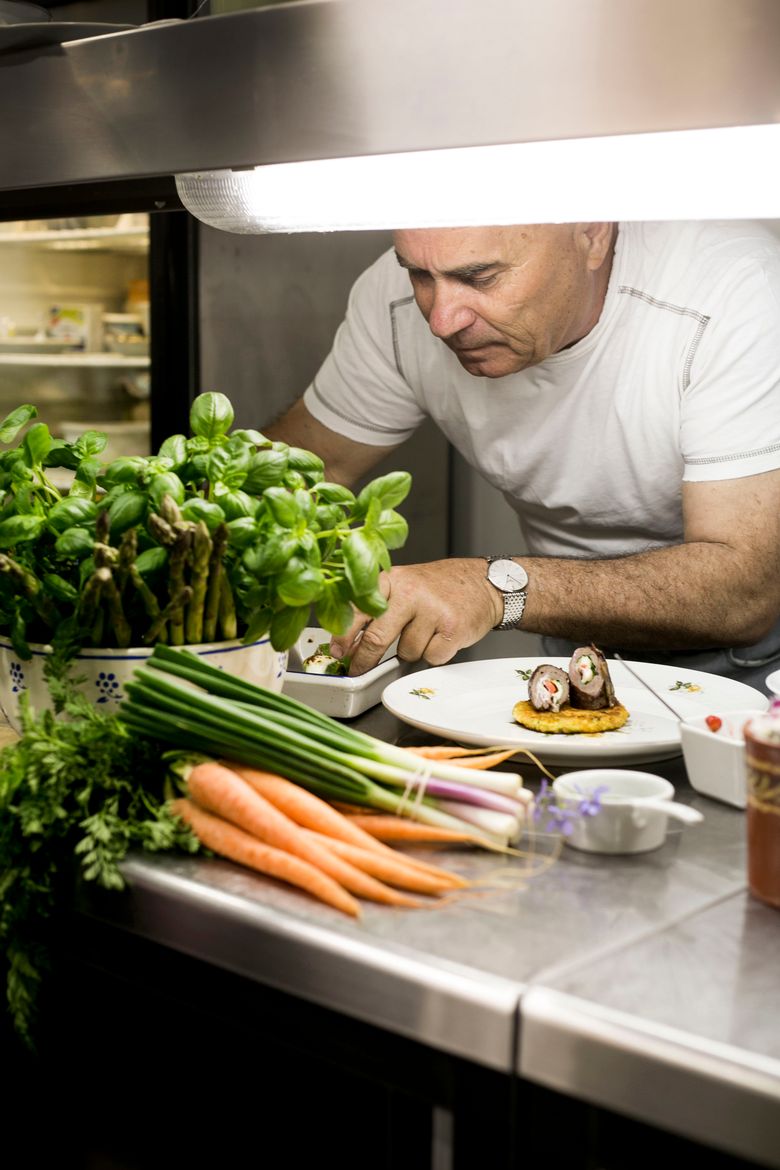 “The tale of Mala Hiza (“Small House” in local dialect) is probably one of the well-aligned stories of family restaurants in Croatia.  Everything is built on the immense energy of Chef Branimir Tomasic, who is an undisputed authority on culinary scene for the last 17 years. Every bite you will take under the cozy roof of this dining spot will be a work of this distinct and dedicated individual. He imagined the whole restaurant, and constructed it from the wooden houses of Prigorje region. Thus, his own family home and surrounding outdoors has been subjected to his cooking expertise.” 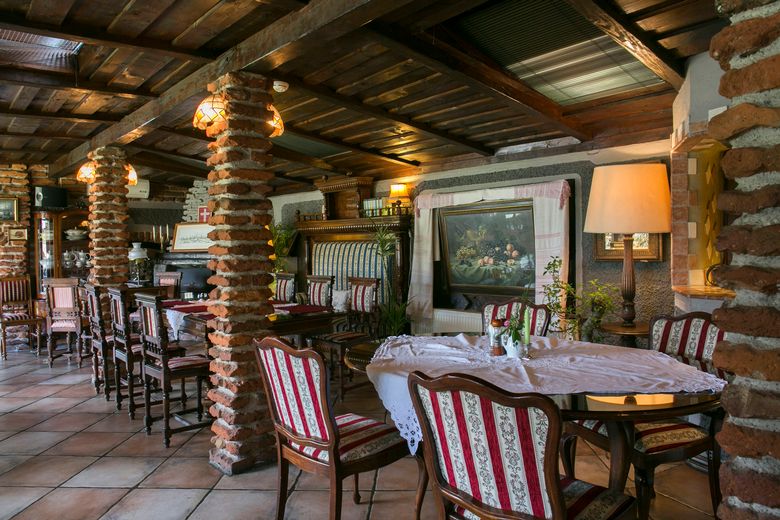 “Whatever you consume, you can count on freshness of ingredients. Everything is home-made and acquired from the local stores, as Medimurje Region provides in plenty. Through the glass walls of Mala Hiza kitchen interior, guests can see that their food is prepared in modern and professionally arranged kitchen quarters. You can also see how Tomasic commands his well-trained crew, assuring that meals are prepared in accordance with his own recipes.” 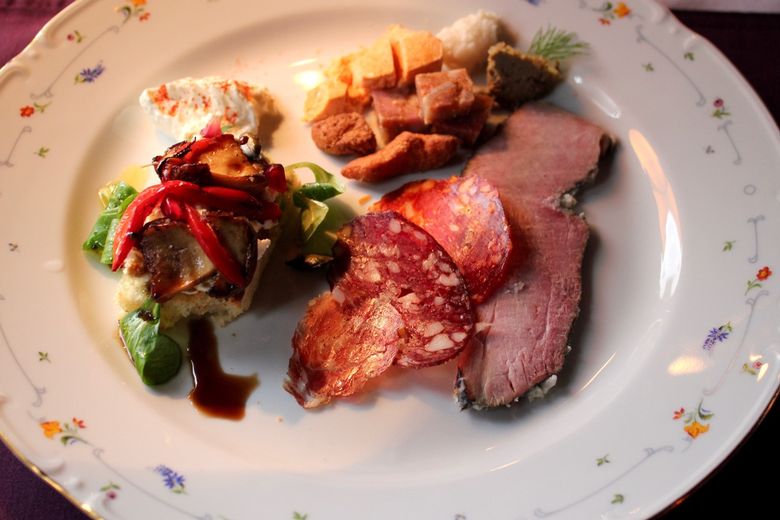 According to Marcic, the served food is greatly inspired by local culinary identity. However, each order comes with a layer of original authorship, and modern trends are not ignored. In company of his associate, Marcic tried several specialties, including traditional Meso z’tiblice (meat prepared in tiblica bowl), pretepena soup, chicken liver pate and young horse meat. They also ate trganci pasta with bacon and vanjkusi dumplings served with cheese and spinach. For main course, the reviewer enjoyed marinated duck drumsticks, with side-dish being kasata (buckwheat mixed with red peppers and mushrooms), mlinci pasta and red cabbage. No explicit remarks have been noted. 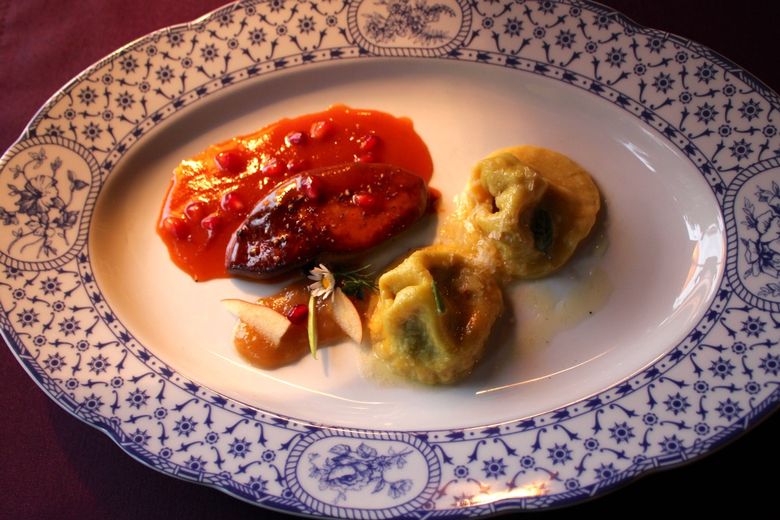 Mala Hiza offers a great selection of wines. Most of them are Croatian in origin, although some bottles are foreign imports. Wines of Medimurje are also available.

To sum everything up-if visiting Cakovec, go to Mala Hiza. It is a trip very worth taking, especially to those who value fine meals on their travels. 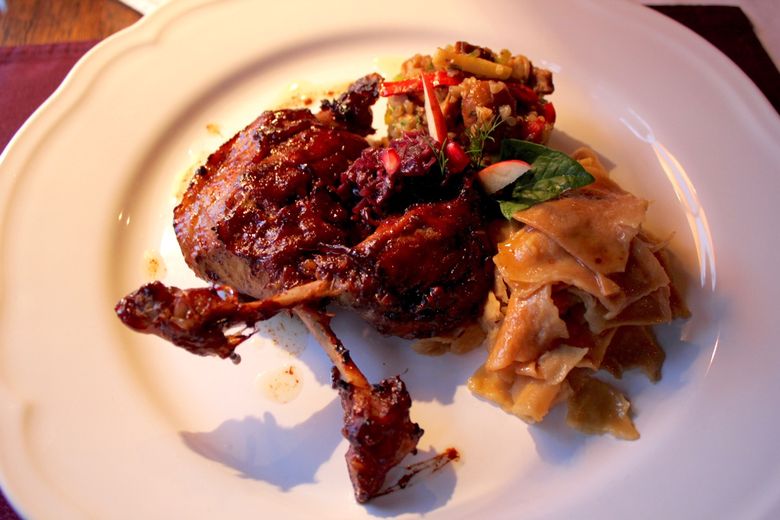 Learn more about Mala Hiza on their official website, and consider exploring the fine tastes of Medimurje Region. 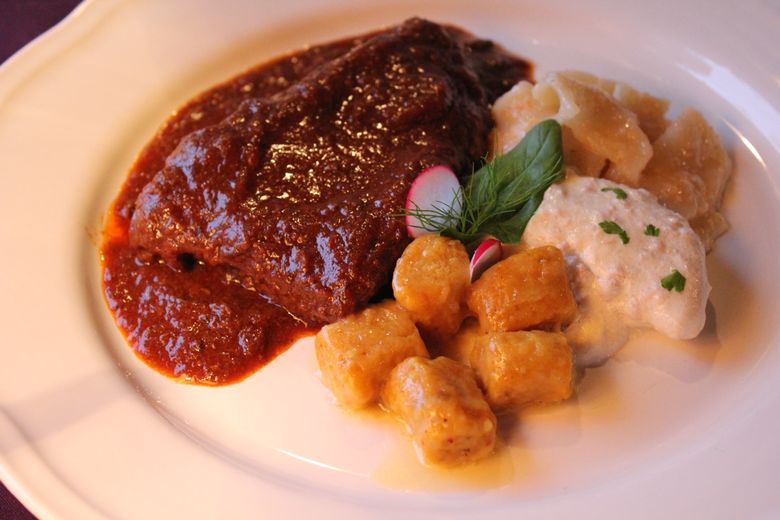 Based on the article originally published in Dobra Hrana Magazine.