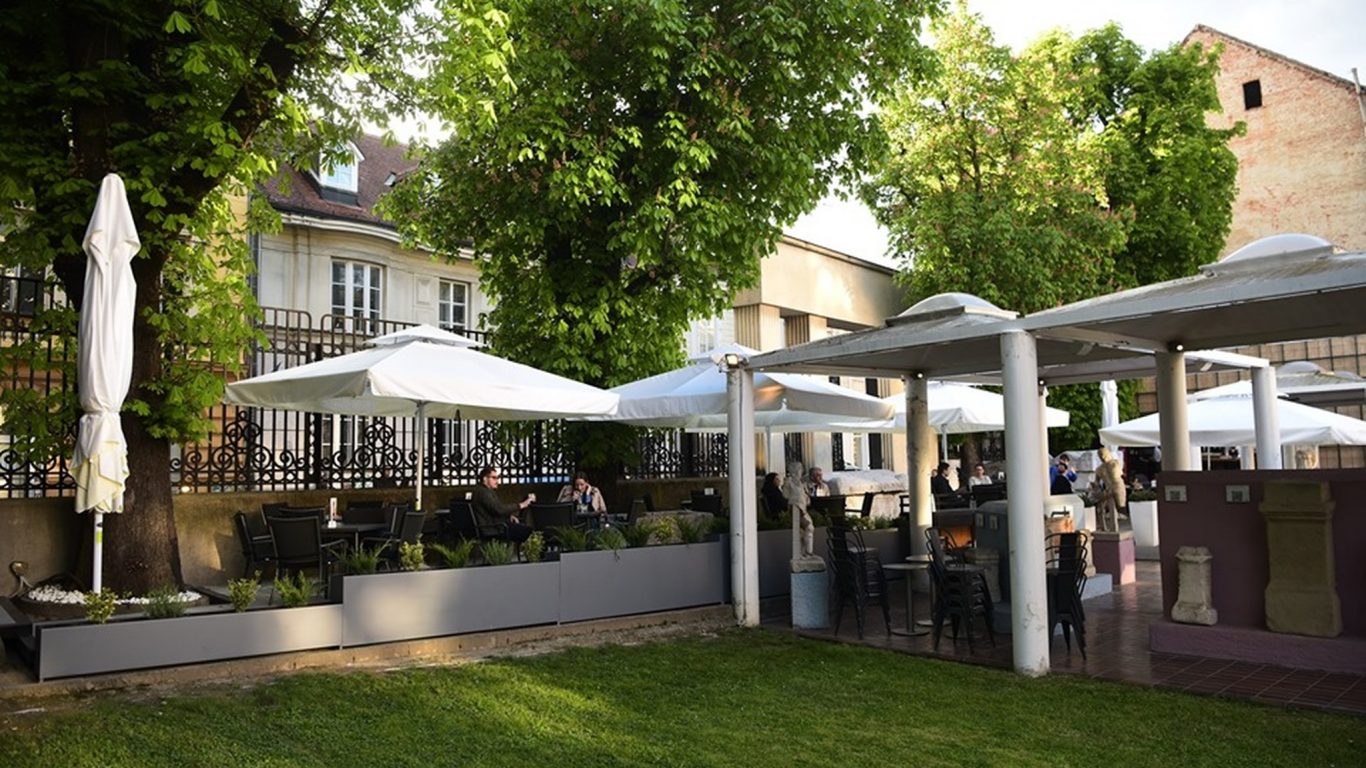 One of the shiniest stars of modern Holywood is visiting Croatia’s Capital. Samuel L. Jacskon is currently working on the movie called ‘Hitman’s Wife’s Bodyguard’, a sequel to sleeper hit from 2017 that earned almost 180 million dollars, literally tripling its filming budget. Samuel has his hands full on shooting localities in Zagreb, but that doesn’t mean he doesn’t have time for some local enjoyments. He recently visited Brewbites, a notable restaurant serving American food in the very center of Croatia’s beloved capital.

The restaurant is owned by writer Hrvoje Salkovic, who couldn’t believe his luck once the famous actor entered the door. “Samuel L. Jackon is in the house. What an honor!” he wrote in a Facebook post accompanied with a photo. Jackson ate a cheeseburger on the house, and was assured that no fans will interrupt his round of brewing bites. It is a nice alternative of what his female colleague Salma Hayek is experiencing in Istria County of Croatia. Another star of the upcoming bodyguard movie, the actress has visited the famous Meneghetti vinery in the village of Bale. The third big name of the film, Ryan Reynolds, was in Rovinj a while ago and left with positive impressions.

‘Hitman’s Wife’s Bodyguard’ will continue to be filmed in Croatia. From what is known at the moment, the crew won’t stop shooting the movie before May 12th. The set is being organized in the vicinity of Mimara Museum in Zagreb’s broad center. If you wish to stalk celebrities, there’s still time to do so in Croatia.

As for Brewbites, you can find it Gajeva ulica 10, just a minute walk away from Ban Jelacic Square. The restaurant has a pleasant sport-oriented interior, but also serves its guests on the beautiful outdoor terrace of archeological museum. To many Zagreb residents, it is the most beautiful spot to drink coffee during the year’s warmer period.