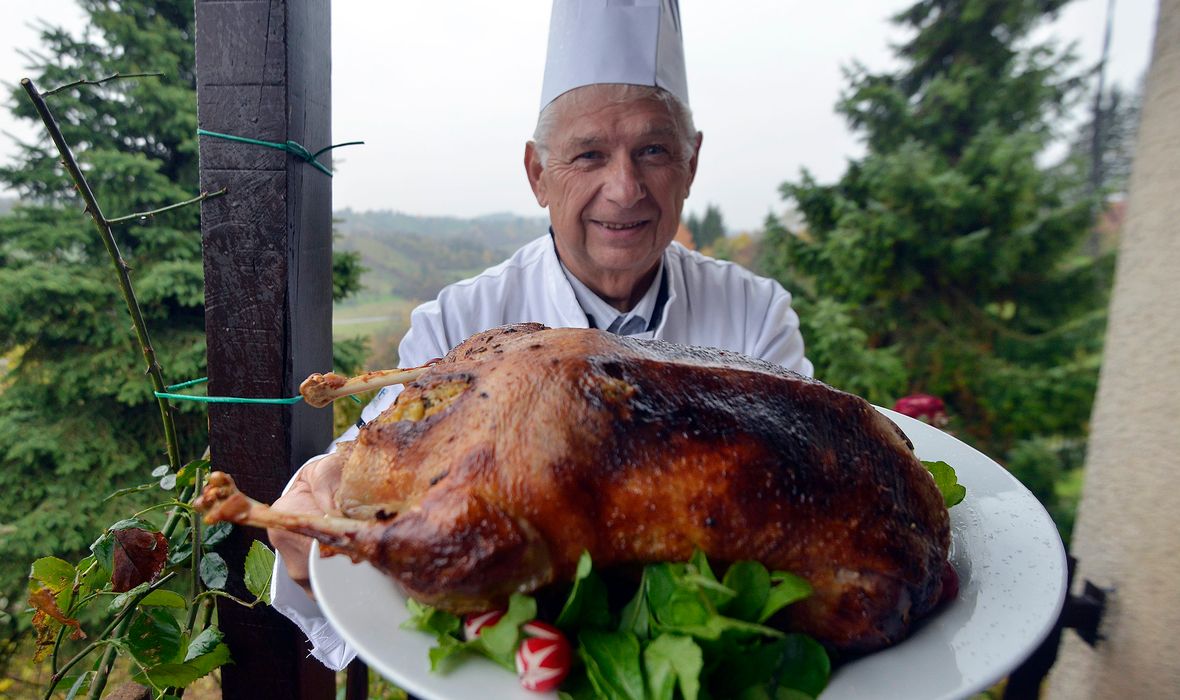 Fifty years ago, a teenage boy took a train ride from Koprivnica to Zagreb, carrying little more than a high- school diploma that confirmed his culinary education.   Once he left the main station, he walked on foot to renowned Hotel Esplanade, taking good care that wind doesn’t muss up his carefully combed hair. He just knocked on the door, asking whether they’d accept a cooking assistant. The head of the kitchen, a respected and experienced expert in his field, wasn’t reluctant with the offer. He told the shy boy that he can start right away, if he wanted. And he did. The rest is, as they commonly say, history. The boy in question was Branko Zufika, and today, he is probably the most respected Croatian Chef in the country.

“Before you even begin to work in a restaurant, there’s an intensive period of learning that you must go through,” Zufika explained. “It is so demanding that only the youth passionate about cooking can make it.” During the early years of Zufika’s career, Zagreb was a station of Orient Express. As such, it was a site of prime gastronomic experiences, bonding the world of Viennese class with Oriental influences. During his first year, he was in the lowest rank of kitchen staff hierarchy, tasked with peeling the potatoes, mincing the onions and cleaning the vegetables. He was also taking care that all tools are cleaned and ready for senior cooks to use. At first, it might seem as trivial duty, but it was a job that had to be done in professional kitchen.  Plus, it taught the young cooks to be punctual and aware of the dense rhythm that occurs in such place.

Branko’s second year as an inspiring Croatian chef brought him some more complex duties. He was allowed to administrate simple cooking procedures, while spending more time with senior staff. “I haven’t seen shrimps or caviar before working in Esplanade,” he recalls. Finally, three years after the initial knock on Esplanade’s door, the young cook was tasked with making a dish for the guest hall.  At that time, he was 19 years old, and it was immediately clear that he knows what he is doing. In the following two decades, Branko was preparing meals for diplomats, business executives and movie stars. In his work, he combined tradition with modern approaches, and was never afraid to experiment with herbs, tastes and aromas.

As life went on, Zufika married a girl from his native village of Molve. Ana was also an avid cook, and the couple joined their wits in early nineties as they took helm of ‘Gospodarski Klub’ restaurant in Croatian Capital. They had three children, but managed to pursue perfection in their careers, continuing to develop their skills and new approaches in cooking. 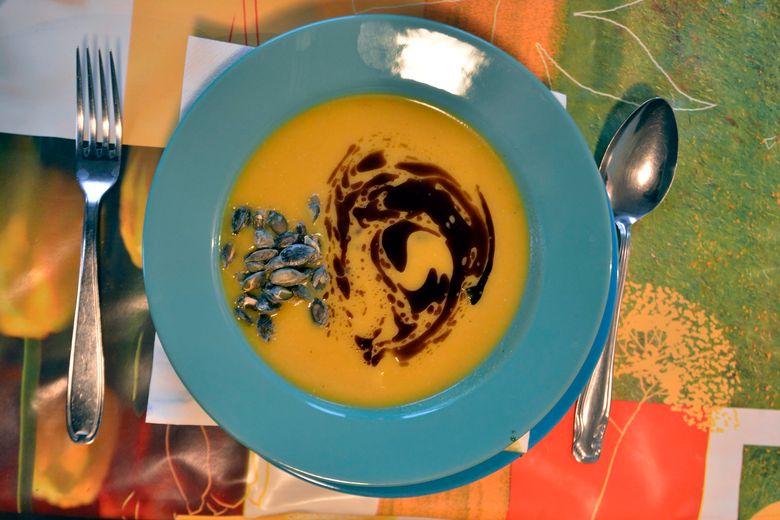 “The times brought novel things on cooking scene, and I always had a challenge to respond to,” Zufika remembers. “You had to accustom to new ways of living and enjoying the food. People expected a meal to last, so I had to make more courses. At the same time, you must be aware of the details, for example where to insert the French parsley. Should it go in front of the radish, or between the tiny space that separates dressing and salad?” The Croatian Chef has also contributed to renown of Croatian wines, having fruitful cooperation with local vineries such as Tomac, Krauthaker, Katunar and Skaramuca.

Today, Branko is still tied to cooking. He has received a title of academic in Croatia, safeguarding the knowledge and sharing it with younger generations. He is skeptical about television’s portrayal of chefs, as it presents them as some sort of celebrities and people with easy job and large pay.

“The one thing I always say to people is that being a chef isn’t easy. The profession comes with a lot of sacrifices and self-denials. You have to learn a lot to become something in it. You also have to keep learning and invest in your virtues, especially in being pedant and tidy.” 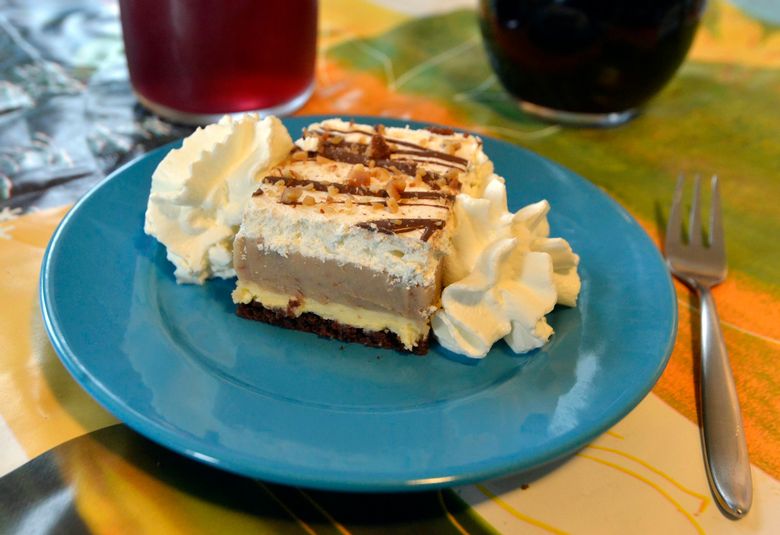 “Modern reality shows that involve cooking contribute to this view of chefs. Instead of being educative, they involve candidates which can’t fry an egg after thirty episodes. This isn’t realistic,” Croatian chef concluded his thought.

Keep visiting Croatia Times, as we will soon publish several recipes by this notable expert.