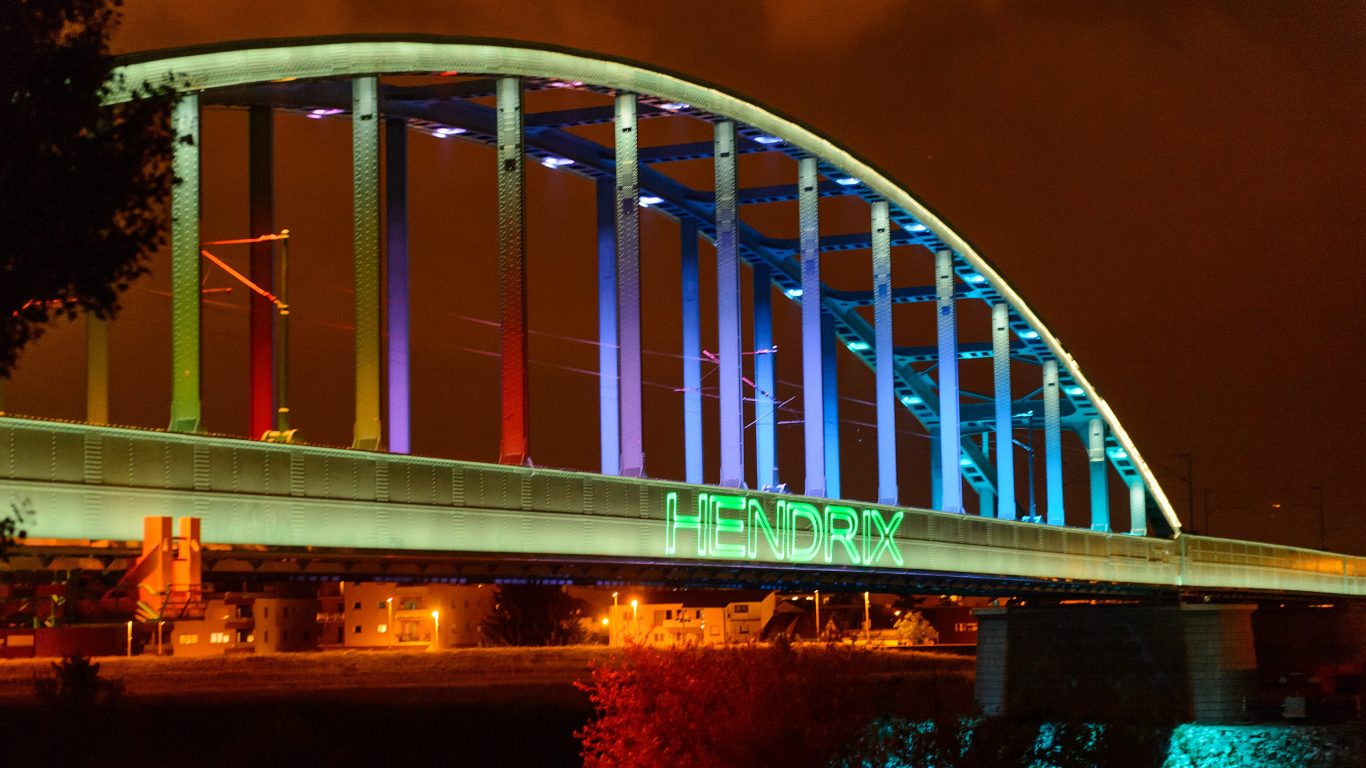 It is kind of a tale that might become an urban legend one day. The whole thing started decades ago, when an unknown resident of Zagreb made a graffiti sign on the top of a railway bridge crossing Sava River. The sign simply involved the logo „HENDRIX“, referring to famous American musician Jim Hendrix.

In order to make this graffiti, the artist had to climb the iron bridge, getting himself in no safe position, and draw with colored spray. All this was made during the night, making the whole quest even more dangerous. However, the final result became a piece of Zagreb history. 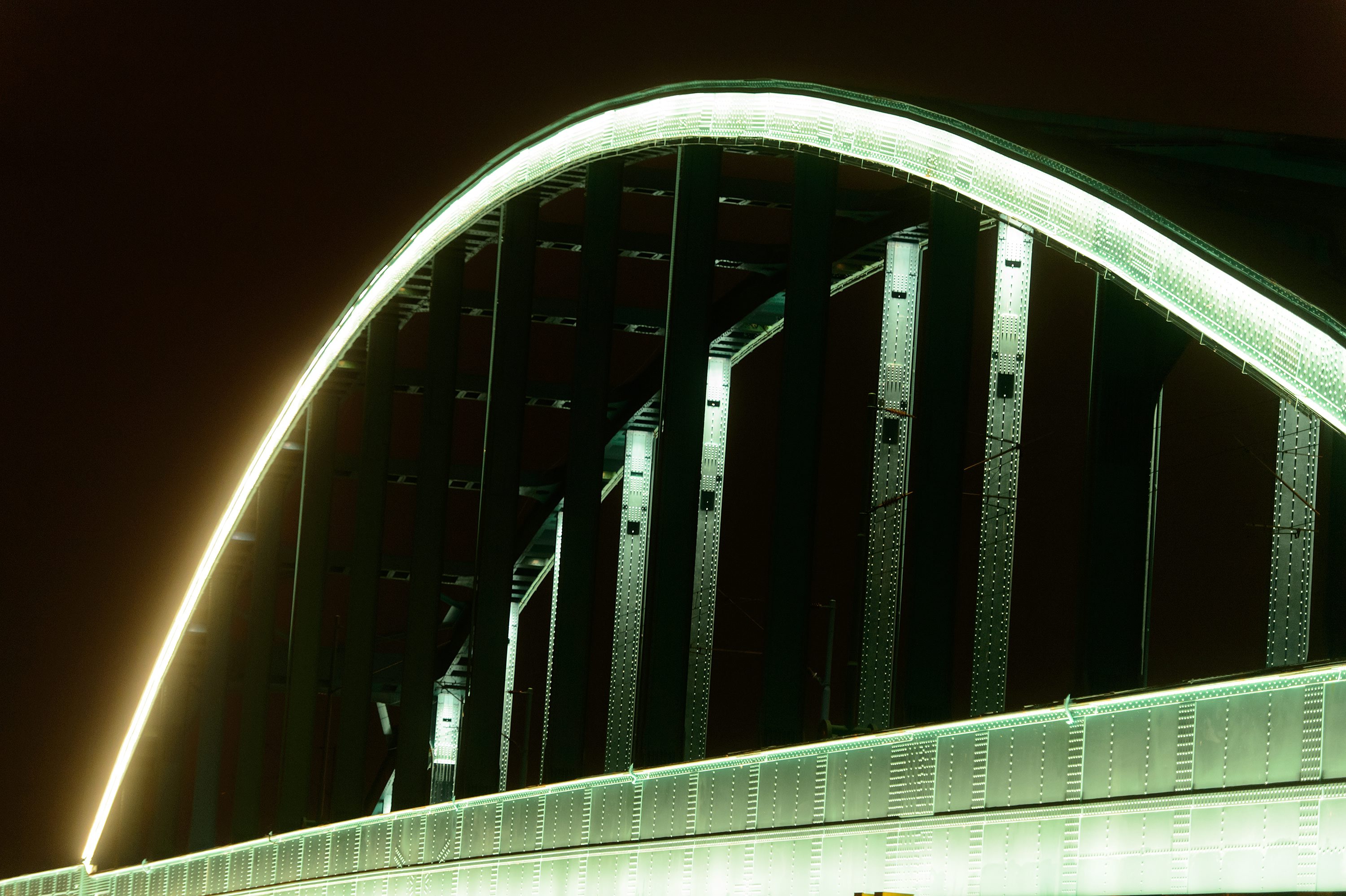 The ‘Hendrix’ sign was very big, and was clearly seen by pedestrians and people passing by on surrounding bridges. The locals soon begun to call the site ‘Hendrix Bridge’, even those who didn’t have the slightest idea what the name represented. It soon became a reference point in culture, underlining Zagreb’s urban conscience, rock’n’roll scene and wit of its residents.

The bridge was changing official names during the years, but despite the pressure of locals, the governors refuse to title it ‘Hendrix Bridge’.  As a matter of fact, the sign was painted over at one point, but in a matter of days, a new graffiti emerged on the same spot. Despite the contrasting opinion, it is believed that the bridge will be named after the musician in the upcoming years. 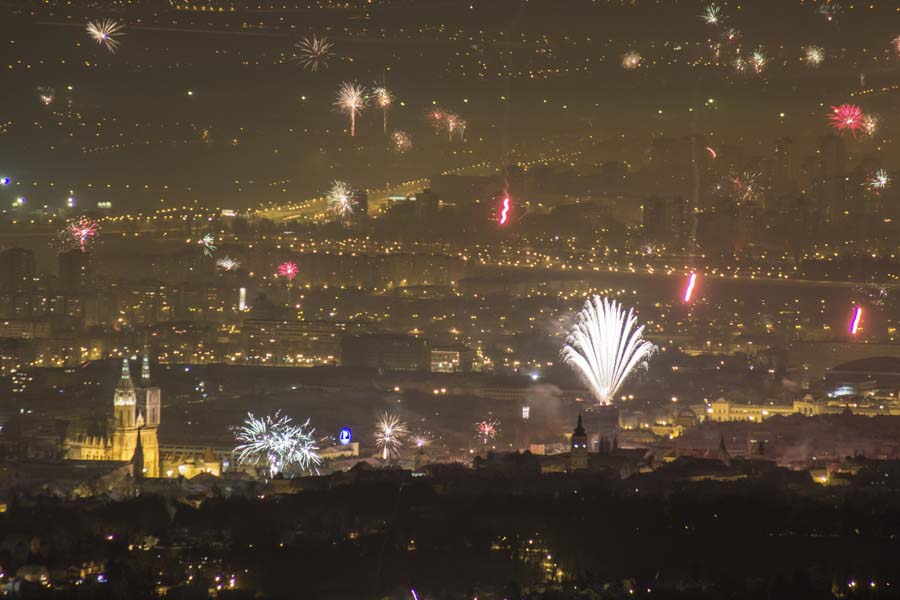 The world recently celebrated the 50th anniversary of Jimmy’s first album. In order to commemorate this fact, the bridge received a visual upgrade. Thanks to a system of colored light emitters, the iron giant literally became a new attraction in Croatian Capital. Check out what it looks like in our picture gallery below.