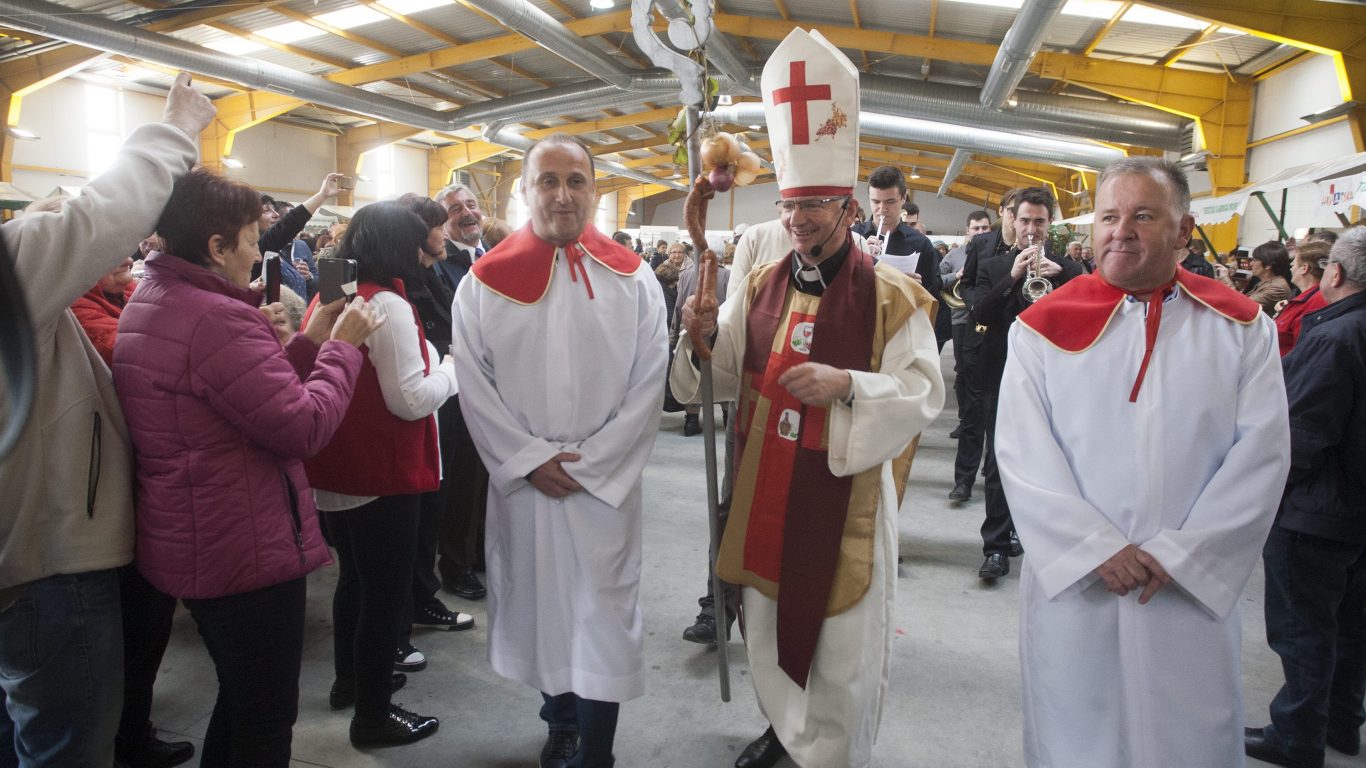 Probably one of the most bizarre traditions in Croatia includes a layman bishop, dedicated couple of godparents, merry company and liters of fine grape products. Christening of wine is a custom that is annually practiced on St. Martin’s feast day, which is celebrated on November 11th. Sometimes, in order to have a more relaxing gathering, the ritual is performed during the weekend which follows the precise date.

Christening of wine is technically a comical take on common human christening. Instead of infant, however, the young wine (commonly referred to as most in Croatian language) receives the blessing. And just as the baby becomes a member of Christian community, most becomes a fully recognized wine product, not to be mistaken for immature alcohol beverages that lack style and taste. 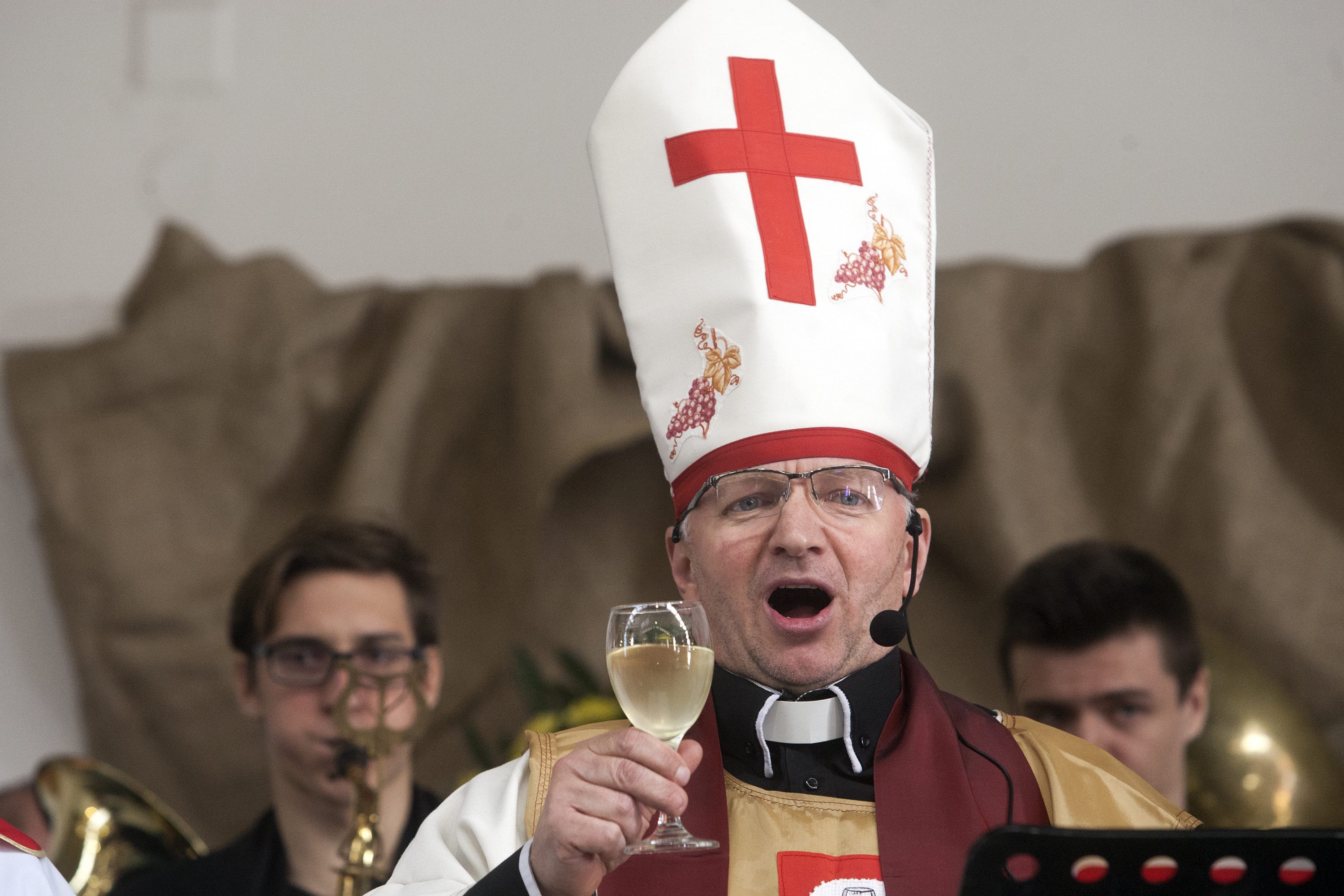 The wine bishop is usually picked among the wittiest of people, and is expected to wear garments that recall those of high-level Catholic clergy. Sometimes, the clothes might feature images of grapes and barrels, instead of common Christian insignia. This individual might lead a sermon that scolds people for not enjoying life enough or for misbehaving while being under alcohol influence.

Then, godfather and godmother are called to join the ritual. The couple doesn’t have to be related in marital terms, and should generally be ready for jokes and laughs. As if being parents of soon-to-be-christened baby, these people stand next to the bottle or barrel on display, and speak in his name in front of the bishop. They promise that wine won’t cause headache or row between friends, and always contribute to positive thoughts and pleasant atmosphere. What follows is chanting and singing of the songs which are associated with the practice, some of which are similar to those of religious nature. 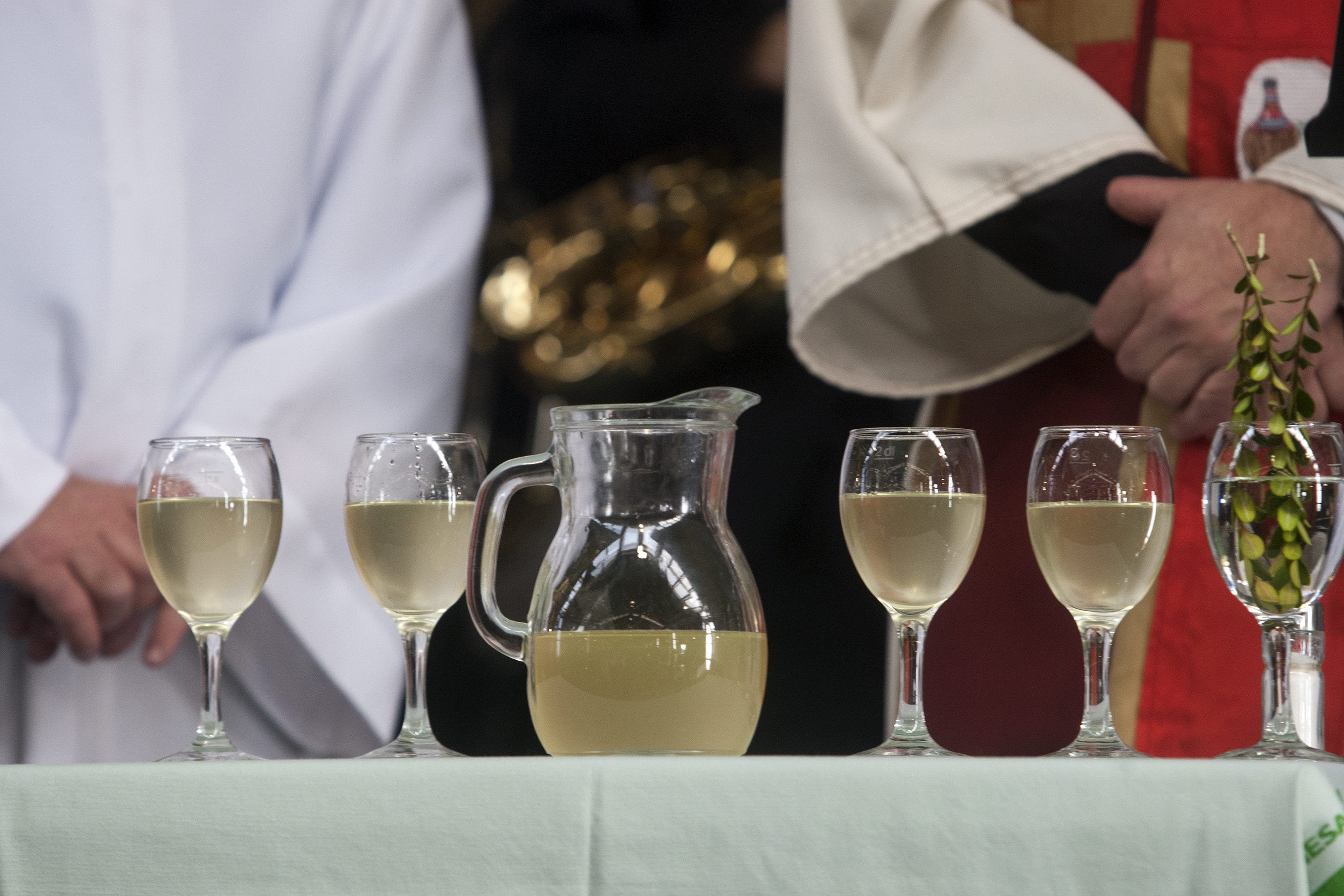 General knowledge suggests that christening of wine has been practiced for almost two centuries in continental parts of Croatia. The celebration is usually tied to eating geese, as the animals are closely associated with Saint Martin of Tours. Despite being a sort of mockery to religion, the festivity doesn’t face much criticism from the Church authorities. Even if there were resistances, they might have small effect, as the ritual has been deeply rooted in Croatian culture, and gladly practiced even by youngest generations. Also known as Martinje, christening of wine is yet another unique feature of Croatia that foreign tourists might want to enjoy.