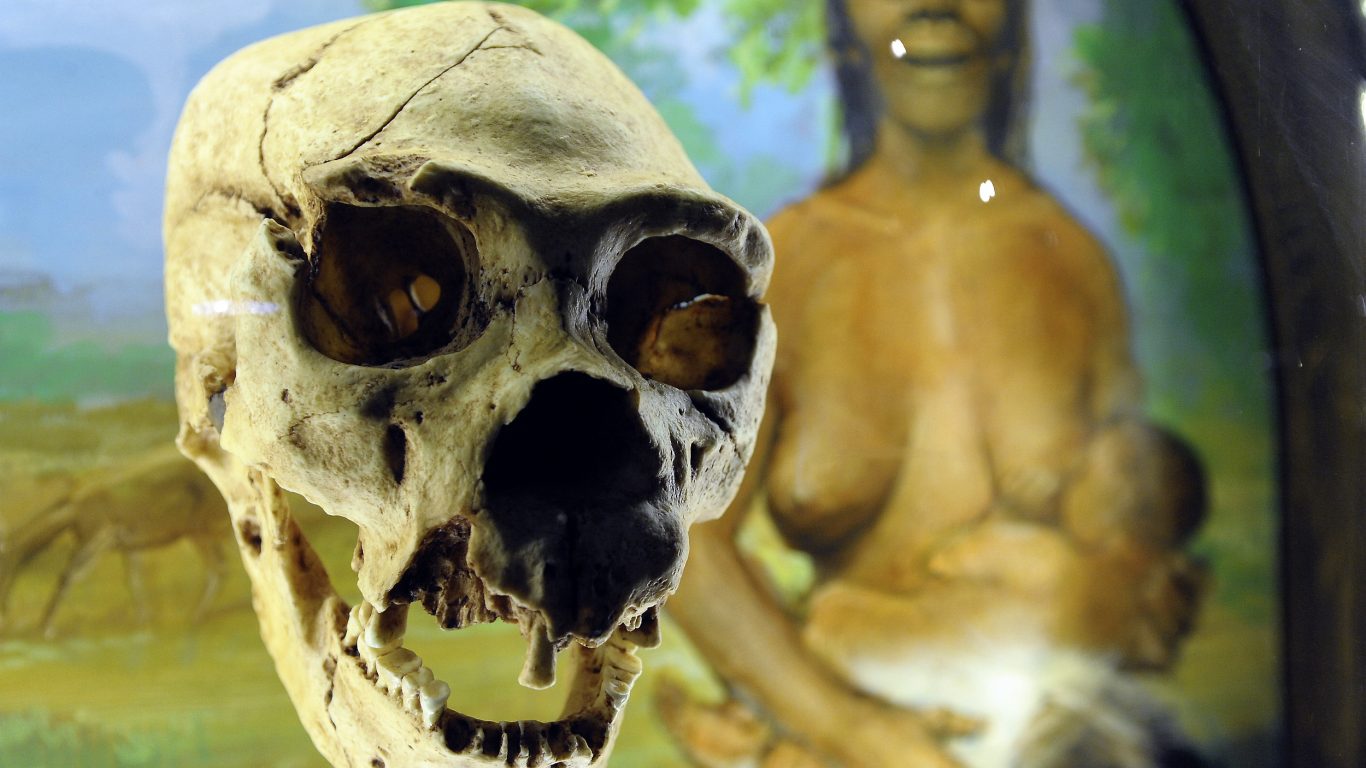 A couple of years ago, remains of a large prehistoric community were discovered near Vinkovci in Croatia’s northeast territories. This historical goldmine quickly gained worldwide attention and literally became the second best local spot for research of the topic (the first one being the extremely valuable archeological locality called Krapina in Croatia’s Zagorje region).

As the theme never ceases to amaze the modern-world humans, here are several interesting facts about Croatian Flintstones. Let’s see what life looked like in prehistoric Croatia.

Despite being called “cavemen” by general population, people of the Stone Age (especially the younger period) were quite urban types. The technology has developed so much that their numbers increased to the point where caves provided insufficient space for their dwelling, so they started to build primitive houses. As proven by Vinkovci dig in Croatia, their settlements were built in an organized pattern, with clear order and system in mind. It would be very misleading to deem these people just cavemen.

The buildings themselves were not small shacks. The settlement that was located near present-day Vinkovci actually features a structure which had 200 square meters in size. As for gastronomy, Neolithic people developed it to the point that they were drying fish for culinary purposes. To do so, they would hang their catch on the specially designed fences. Prehistoric Croatia was surely a cornerstone for modern delicacies one can find in the country.

Ceremonial burial was a very important part of Neolithic culture. It developed spirituality and community awareness, making human species unique on the planet. Graves were probably not perceived as creepy places by default. As a matter of fact, it was believed that children’s final resting points actually bring luck and prosperity. This is why the first grave in the newfound settlement was reserved for a child. Unfortunately, the death rate of infants was very high at that time, so the settlers didn’t have to wait for long to receive their (un)lucky charm.

More on ceremonial burial: people were not using coffins in this era. They would actually turn the deceased sideways and bury them with earth in a shriveled position. Why this was done so is a mystery to archeologists. Cattle skulls and ritual ceramics were also inserted in graves. The former were often hung in the houses, as it was believed they bring fertility.

People of the Sopot culture, connected with Neolithic polis near Vinkovci, had a custom of inhabiting several settlements during the year. There were villages used in summer, which were abandoned once the temperatures begun to drop. The population moved to winter settlements, only to return back in spring. While the prime reason for this circulation was agriculture and animal husbandry, comfort of the population was probably another important pursuit. If the village was damaged, or became too neglected, it would become a junkyard of the new settlement.

Life was harsh and mortality rate high. However, human population did blossom at this time and provided the cornerstone for civilizations that will follow on the timeline.

Could you accustom yourself to living a life of a Neolithic person? Tell us all about it in the comments section below.