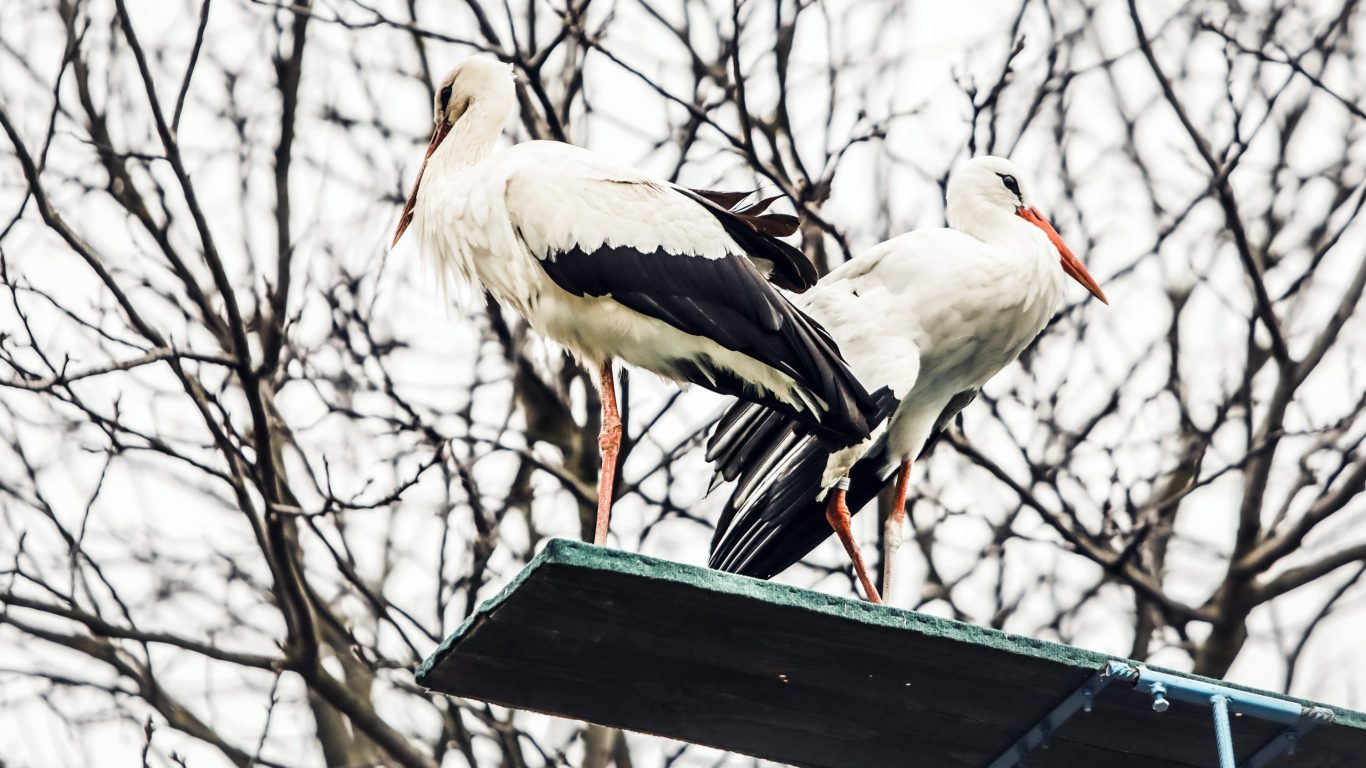 The eagerly expected male stork called Klepetan has once again returned to his beloved Malena. The story which brought the tiny village of Brodski Varos in several news headlines across the world will have another chapter.

For those uninformed, Klepetan and Malena are couple of storks living in Croatia’s aforementioned settlement.  About two decades ago, the female was hurt by what seemed to be a poacher gunshot. Because of the wounds she was unable to fly and join her kin in the migration to warmer part of the world. The instinct for this grandiose journey is impossible to resist, causing male Klepetan to leave his spouse and head for African landscapes. But storks also have fascinating navigation ability, allowing Klepetan’s return to Croatia at exact spot which he left. This, of course, means meeting Malena again. 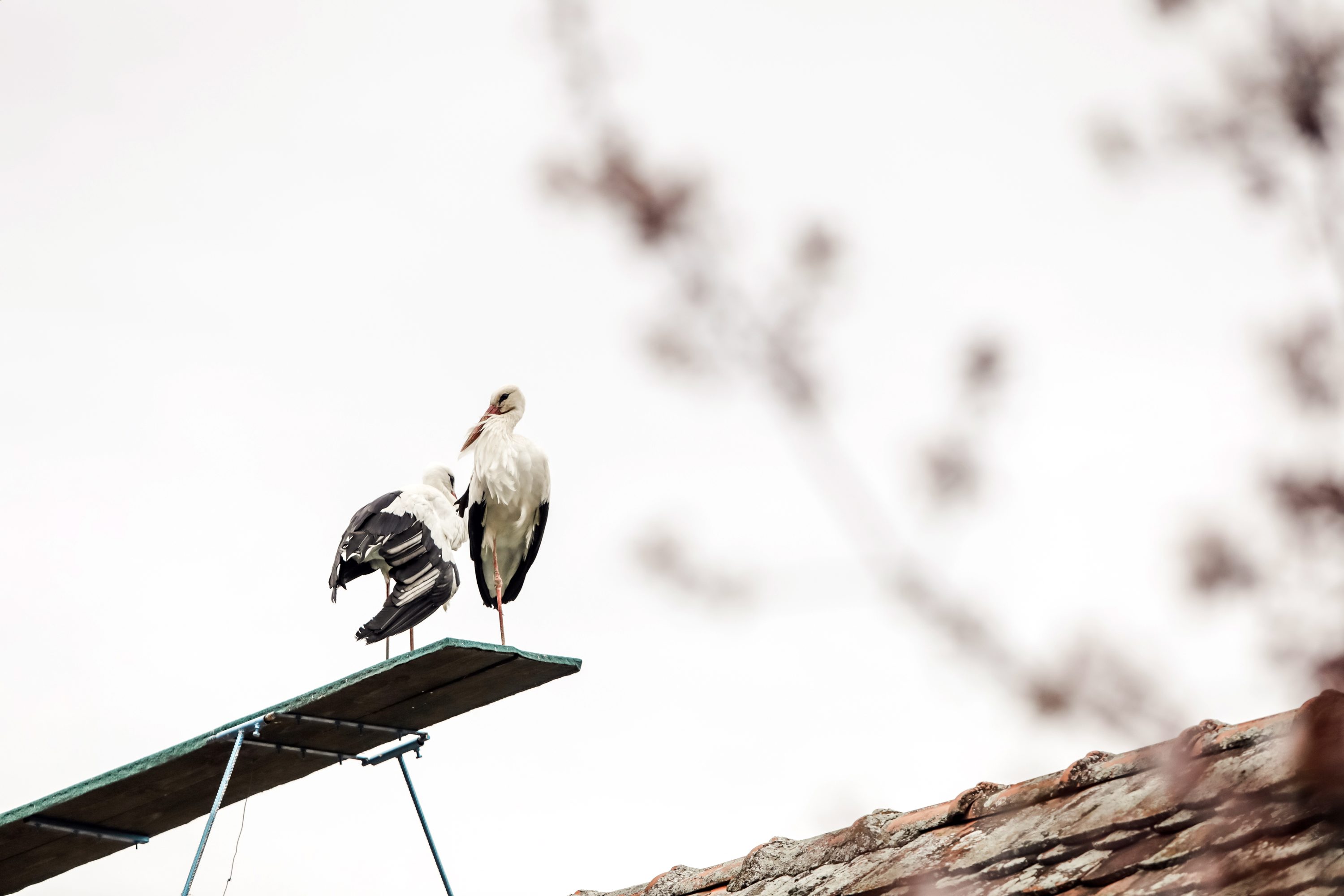 For the last seventeen years, the male was able to take an adventurous trip and make a comeback to Croatia. Escaping all dangers, the bird returned and made not only his spouse happy but entire village and vast amount of people across the globe that learned about the tale. One local resident was especially merry.

The retired school janitor Stjepan Vokic made his duty to safeguard Malena during winter period. He was also the one who found her injured and healed her wounds. Vokic settles the female stork in his garage during peak summer and actually makes her nest once springtime temperatures arrive. 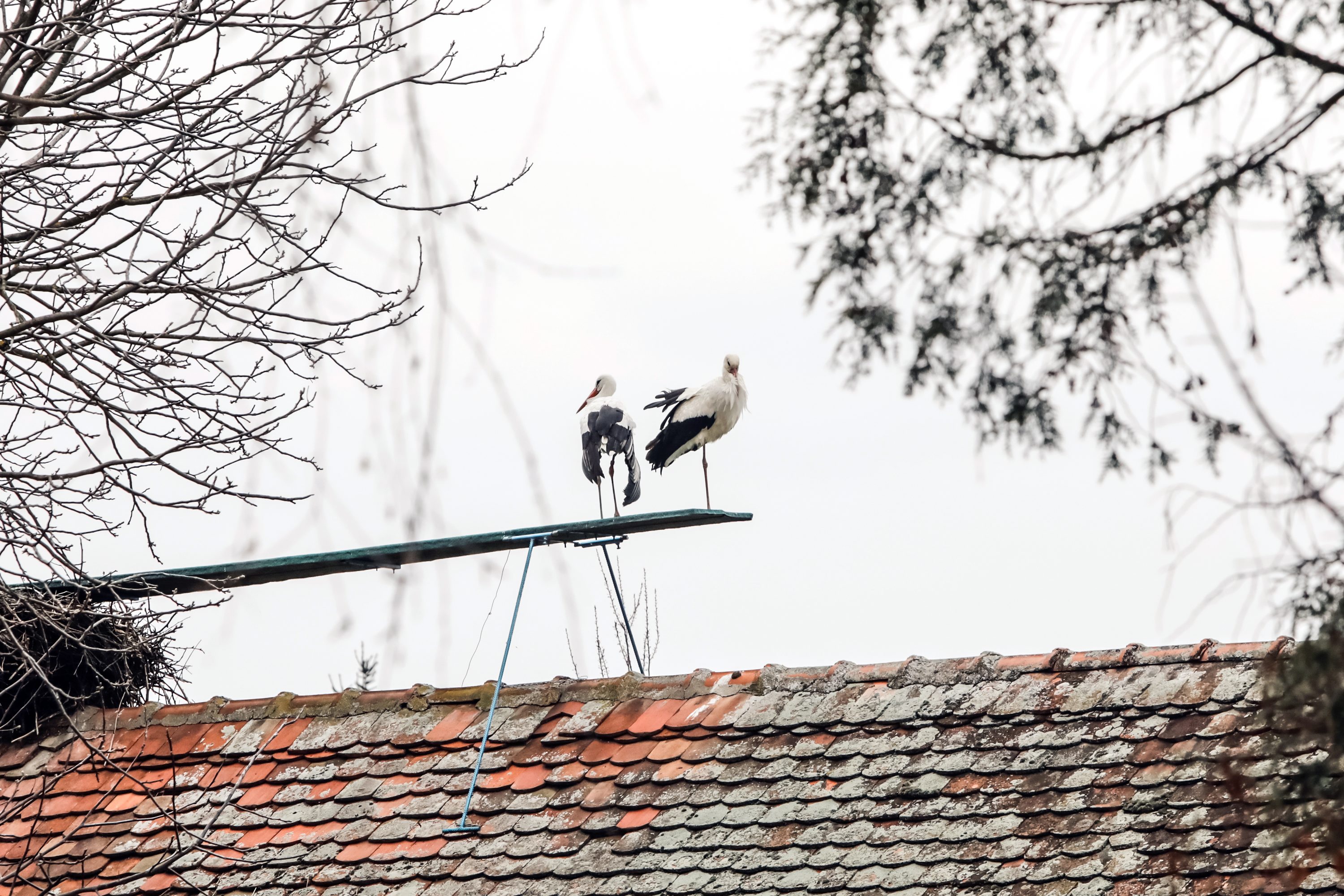 “This year Klepetan has really surprised me,” Vokic explained.”He arrived earlier than usual. I can’t tell why, of course. As a matter of fact, he never arrived more early than this year.”

Vokic noticed a group of storks on a nearby playground but couldn’t tell whether Klepetan was among them. However, once he grabbed the bucket of food, the male stork singled out from the group, adjusted to feeding unlike other birds.

“He was quite exhausted and ate almost a kilo of meat. Then he paraded a bit on the playground before finally going to Malena. It didn’t take long for their tenderness to begin,” Vokic added with a smile.

Watch the charming couple in our image gallery below.