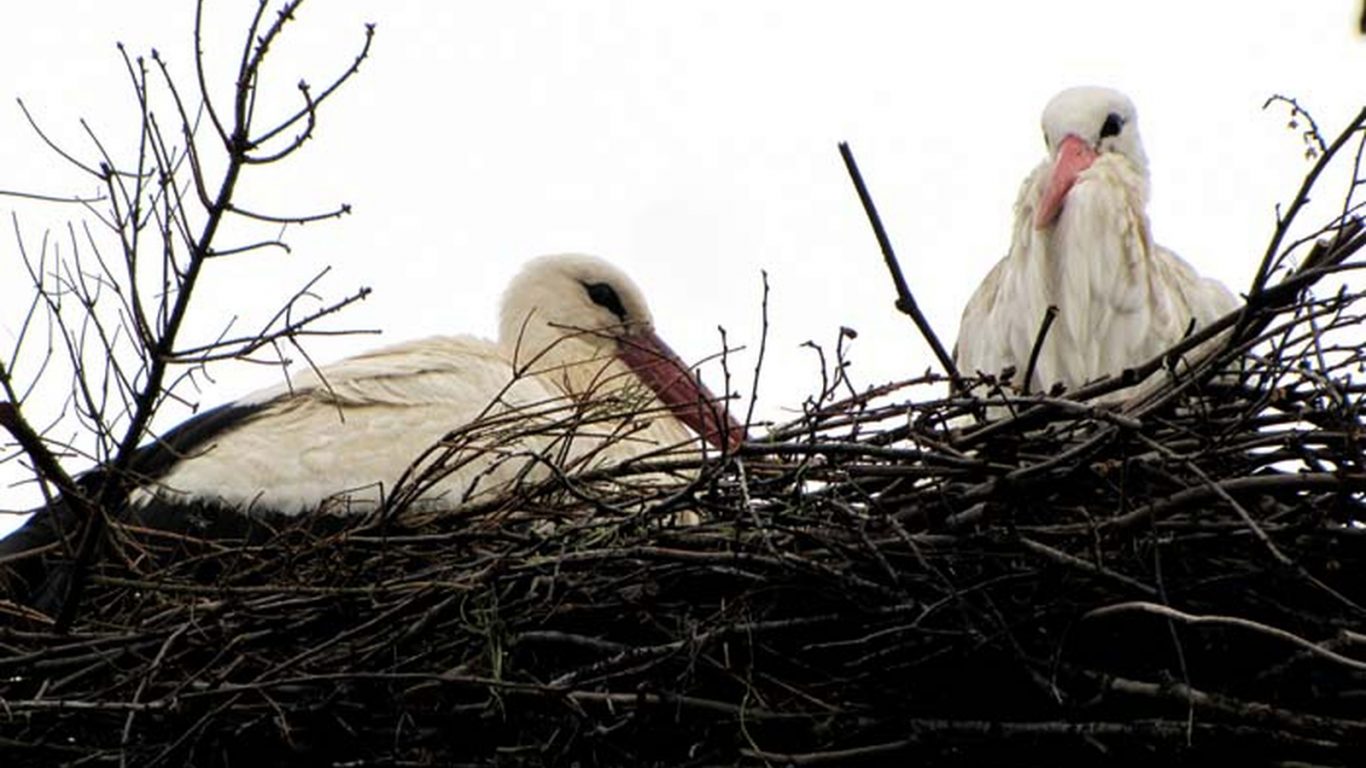 Probably the most romantic story of animal kingdom continues. Klepetan has returned today, approximately at 10:00 a.m. to his beloved Malena. For those who don’t know what we are writing about, here is a quick introduction.

Klepetan and Malena are couple of storks. Technically speaking, they might even be the most popular storks in the world. They formed their nest atop a roof of Stjepan Vokic, a resident of Croatian town called Brodski Varos. He takes good care of the birds, especially after a tragic incident broke the wing of female Malena decade and half ago, making her unable to fly. 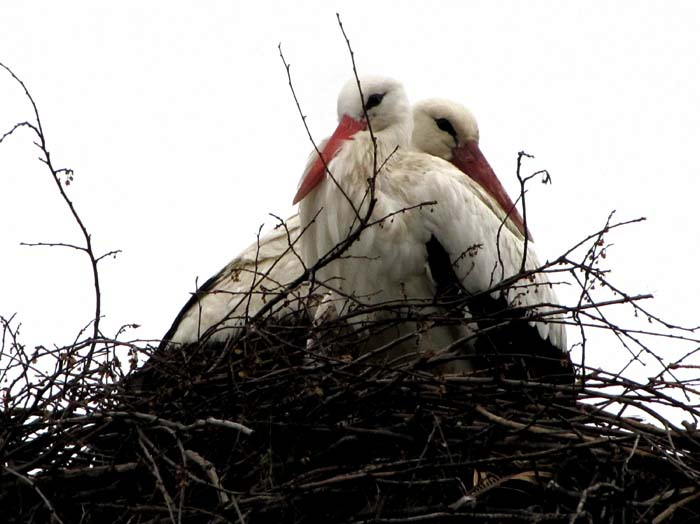 Being able to fly is of utmost importance to stork species, as they migrate to Africa every year. Malena was bound to stay in Croatia, but her partner Klepetan had to move. The animal instincts for migration were too strong, and the male bird begun a lengthy journey towards another continent.

However, despite dangers and distance, Klepetan would return to Malena every spring. Having fantastic natural sense of space and navigation he would find the path to Brodski Varos and unite with his spouse. The feathery love story that transverses the entire globe became quite popular, and sparked a lot of interest from people. 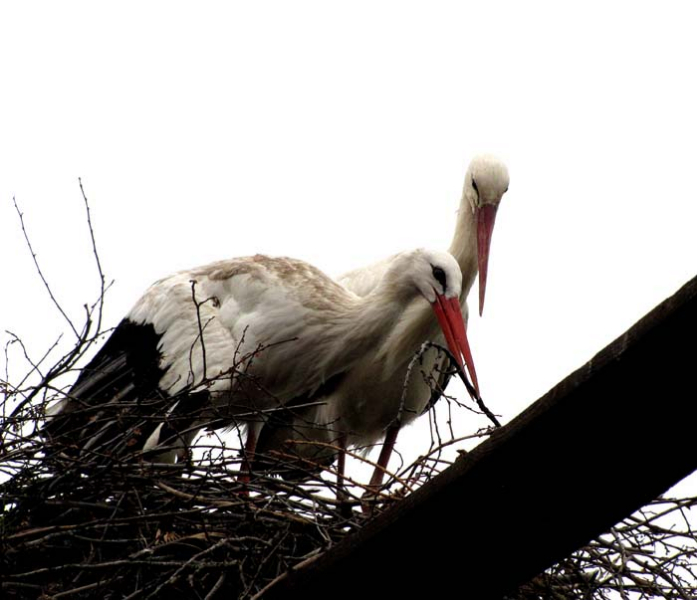 During harsh winters, Stjepan would feed Malena and even made her a habitat inside his garage. Every spring he would be anxious (together with most of the people who are aware of the story) whether the male bird would arrive. For the past fifteen years, Klepetan succeeded- and thankfully this spring is no different.

Usually, the noble bird would come around 24th of March. Last year, the animal was two weeks late, maybe prompting it to come earlier this time. With help of Stjepan, the storks had several dozens of children throughout the years. It’s nice to know that tale continues, and that romance is still alive in animal kingdom. 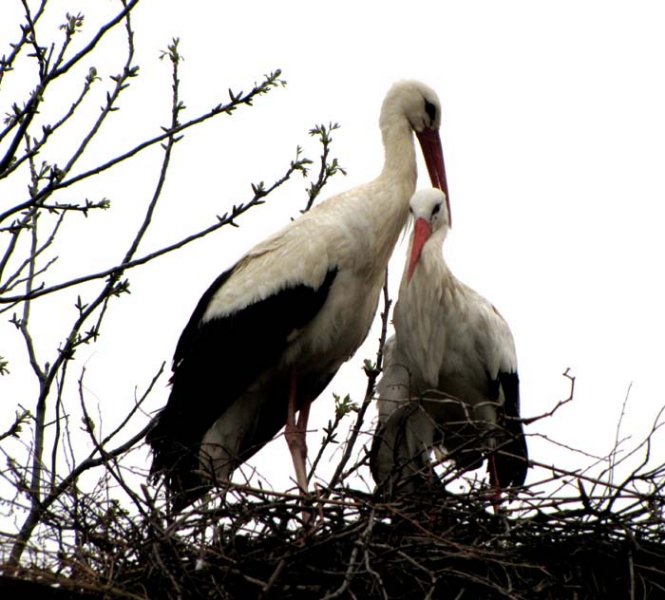 What a love story. I come to tears.;)