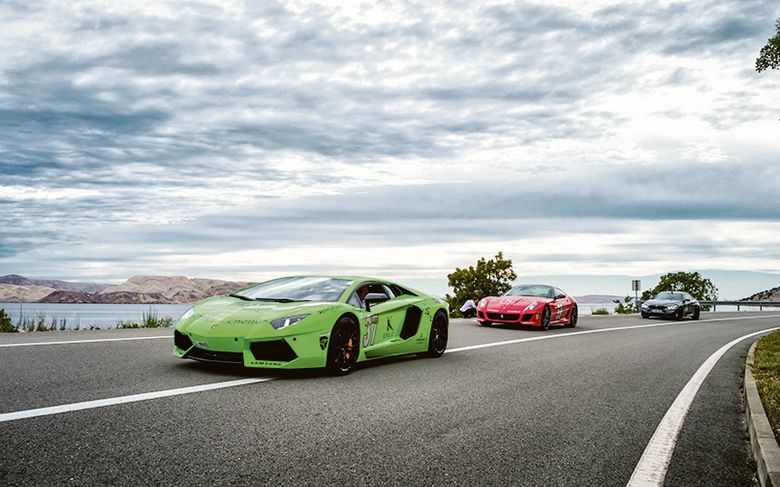 The roads of Croatia are to receive their second Pink Wing event, which includes a convoy of luxurious cars roaming the country’s renowned sceneries. The whole experience gathers numerous business people and vehicle collectors, which will start their costly engines on June 15th in front of Zagreb National Theater. 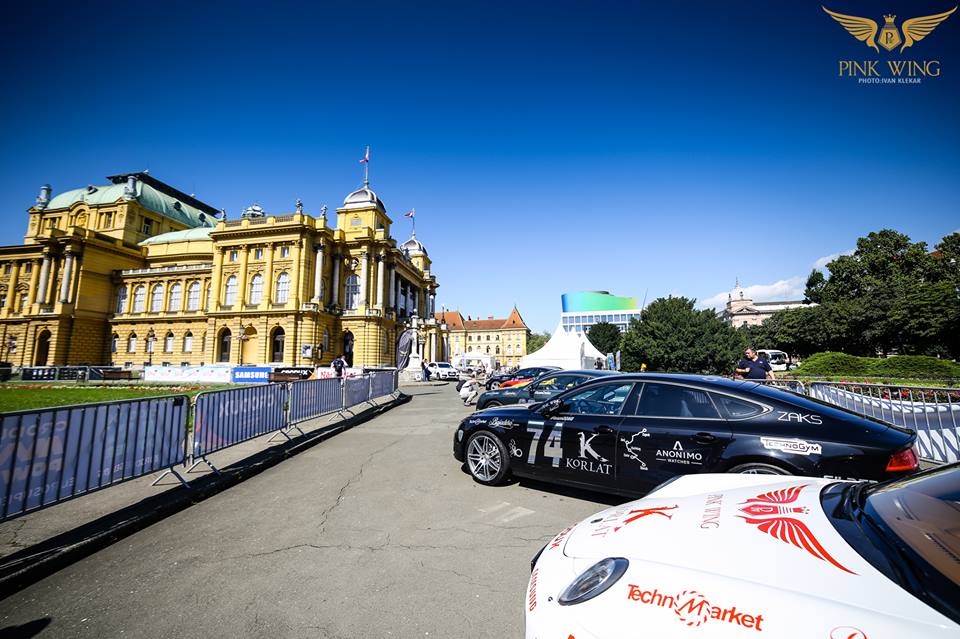 What will follow will be a fascinating adventure, as the group will hit the roads of Croatia, visiting cities such as Opatija, Senj and Karlobag. The drivers will fundamentally end their voyage in Sibenik, enjoying prime delicacies and classy treatments along the way.

“We have 130 participants this year, which will drive exclusive vehicles such as Rolls Royce, McLaren, Lamborghini, Aston Martin and Ferrari. We estimated that the total value of vehicles counts up to 20 million Euros,” Robert Bajs of Pink Wing explained.  “The drivers are mostly Croatian people, but some are also visiting from Kenya, Switzerland, Austria, Germany and neighboring countries.” 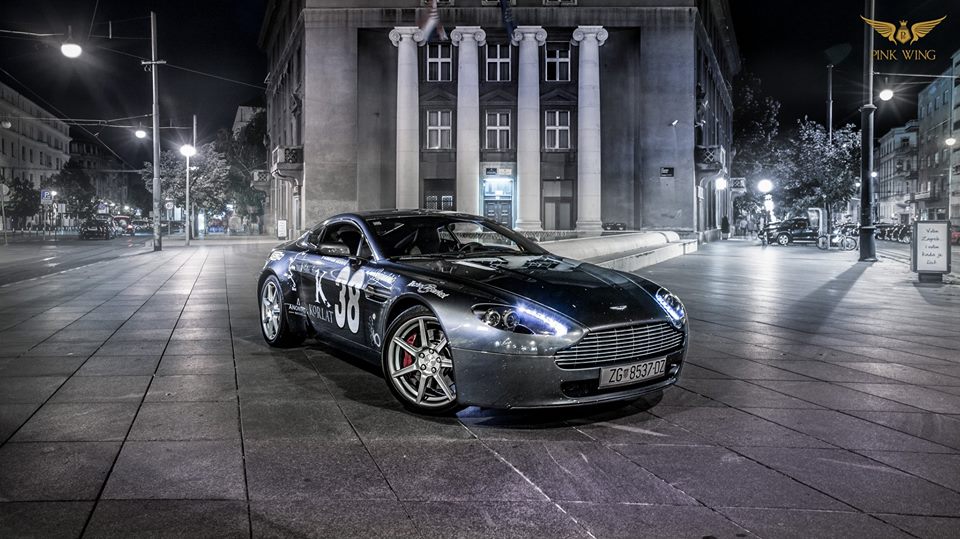 The participants will also visit the racing track of Grobnik, where they will be allowed to show the power of their vehicles. Also, they will venture in the vicinities of Nehaj fort and have a traditional lunch with a view of Adriatic Sea.  Naturally, a trip to Plitvice Lakes will also take place.

“Our prime goal is to promote Croatia as a tourist locality, and present it as a great destination for people with higher income,” Bajs continued.  Unlike some similar events, which include controversial driver behavior such as racing police cars, Pink Wing is imagined as praise to safety and pure enjoyment of driving. 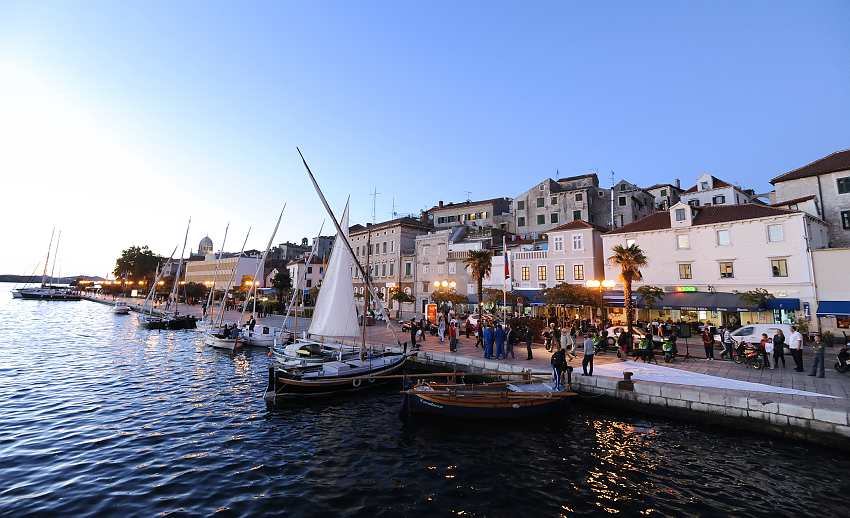 The whole convoy will be guarded by police escort, assuring the comfort of drivers and their passengers.  It will also spare the surrounding traffic from jams. Finally, the event will be of humanitarian nature as well, as a portion of its funds will serve as a destination to needy families of Zagreb and Sibenik.

If you are in Zagreb this June, be sure to greet the drivers in front of National Theater and have a look of their impressive vehicles. In case you’d like to join the group with your own classy car, that might still be an option- just contact the Pink Wing organizers and state your driving intentions.

Check out the beauties you may find on Croatian roads.