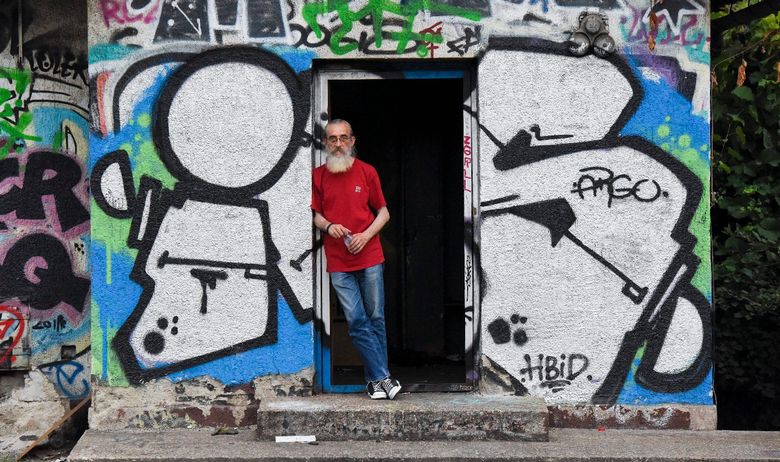 The City of Zagreb has blossomed as a tourist destination. What was merely a transit spot between airport and Adriatic coastline a couple of decades ago, became a locality worthy of every guest’s time. Some even travel to Croatia solely to visit its beautiful capital, enjoying dozens of guided tours and entertaining activities that city has to offer- not to mention prime dining places.

Yet not all things are bright and shining. Similar to many European metropolises, Zagreb has a population of homeless people. The issue is not alarming, yet existent to a noticeable degree. And of course, to those without roof over their heads, it is the most important problem in the world. 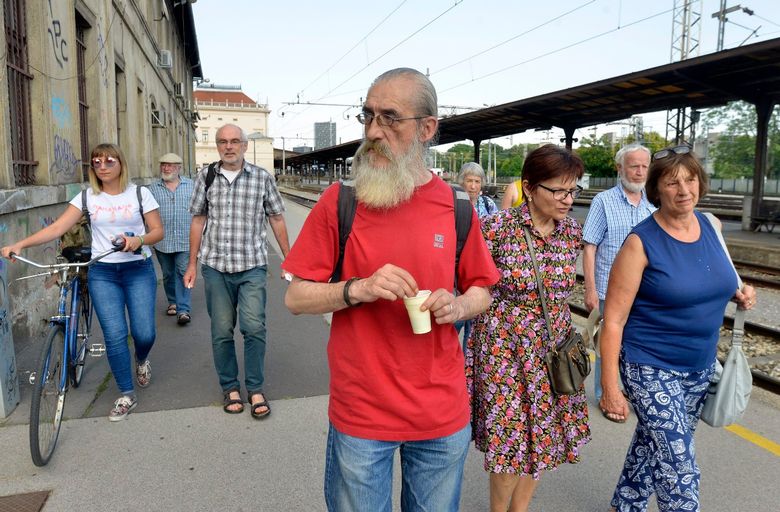 But what does the life of a homeless person look like in Zagreb? Where are these people gathering and how they manage to go through their days? This is the topic of recently established guided tour called Invisible Zagreb. Literally being homeless tour of Croatian capital, it provides a different view of city life and what lies beneath its service.

If you choose to follow this unique path of meeting Zagreb, your guide will be Mile Mrvalj. Originally from Sarajevo, this former homeless individual has spent several years on city streets. The sad story began when his art gallery faced financial breakdown, leading to loss of home and later family. Mile was sentenced to life without his own place under the sun, his only asset being the will to survive and hope that future holds better days. 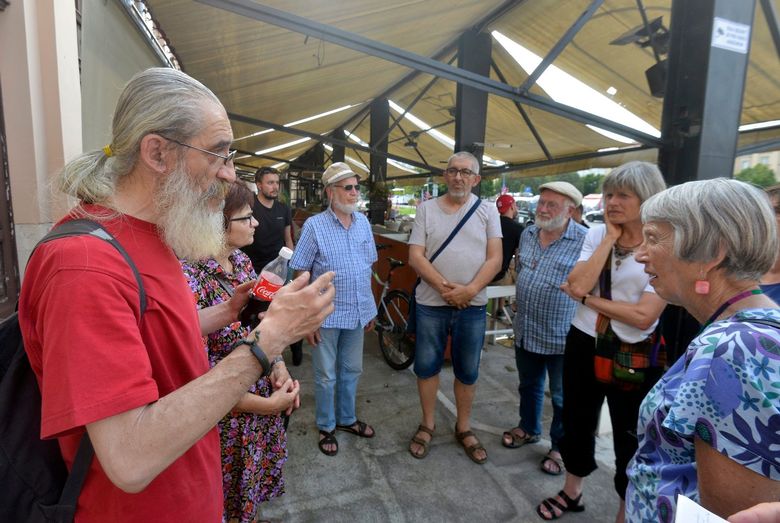 The better days fundamentally arrived. Today, Mile is homeless no more and leads the organization called Fajter that deals with social issues of the kind. Being the guide of homeless tour of Zagreb is merely one of his activities, but it became highly popular both to locals and foreign visitors.

“Under Croatian law, sleeping on public benches is strictly forbidden. That is why you can’t see many homeless people in parks, unlike some other European cities,” Mile explains to tour attendees. “This is merely one law that makes problems to the homeless. Another field that brings issues is complex local bureaucracy that often leads to bizarre conclusions. For example, in order to spend the night in social shelter, the homeless person needs to provide a valid ID. But in order to receive this document, he or she needs to state his place of residence in application. And since you don’t have one, you become stuck in the process.” 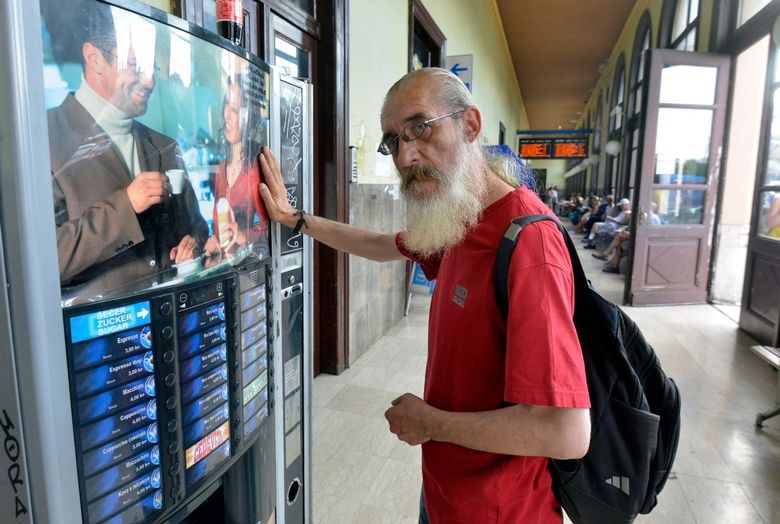 Mile provides a whole new aspect of living in Croatian capital. Thanks to his explanations, you literally gain insight to invisible side of Zagreb and everything that happens in that concealed realm. “Other people don’t notice, but there is a reason why fig trees in public spaces never bring fruit. The homeless pick them for food before they are even ripe enough for eating.”

“In winter, you need to find a heated space to keep yourself warm. The main train station was one such locality, but you can’t sleep there. The security cameras spot you, and in a matter of minutes police comes and asks you to leave.” 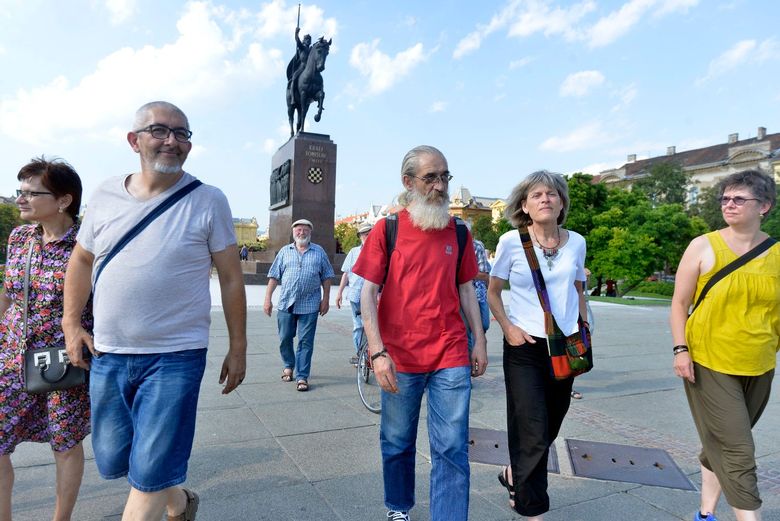 “Another way to keep yourself warm is using public transportation.   I would sit in tram and just circle around, sometimes for the whole night, just to be spared from coldness. As for income, I would be collecting plastic bottles. In Croatia, you gain some money if you return them for recycling. But the competition is high, as many people do the same.”

Mile also warns about insufficient food distribution. “The charity serves about 5000 meals every day, but the demand is much higher. If you don’t arrive at least one hour before they begin to serve, chances are you will end without meal. Then you have to endure to the next day or find some food on your own.”

The homeless tour of Zagreb lasts about one and a half hour, and includes some walking through city center. English and German translators follow the guide and there is no fixed price for participation. The attendees are free to make a donation according to their liking. At the end of the experience, Mile provides every attendee with a copy of Fajter magazine (available in English).

“One problem that homeless people have is that they constantly live in past. They just reflect on what went wrong with their lives and how they ended up the way that did,” Mile explains. “But at one point I accepted that what has happened can’t be changed and that I have to invest in dealings of my present.” Witty and full of comical comments, Mile Mrvalj can provide you with fascinating view of Zagreb, and may inspire you to see your own home in a different way. Visit the official website of Invisible Zagreb and consider attending the homeless tour while staying in Croatian Capital.