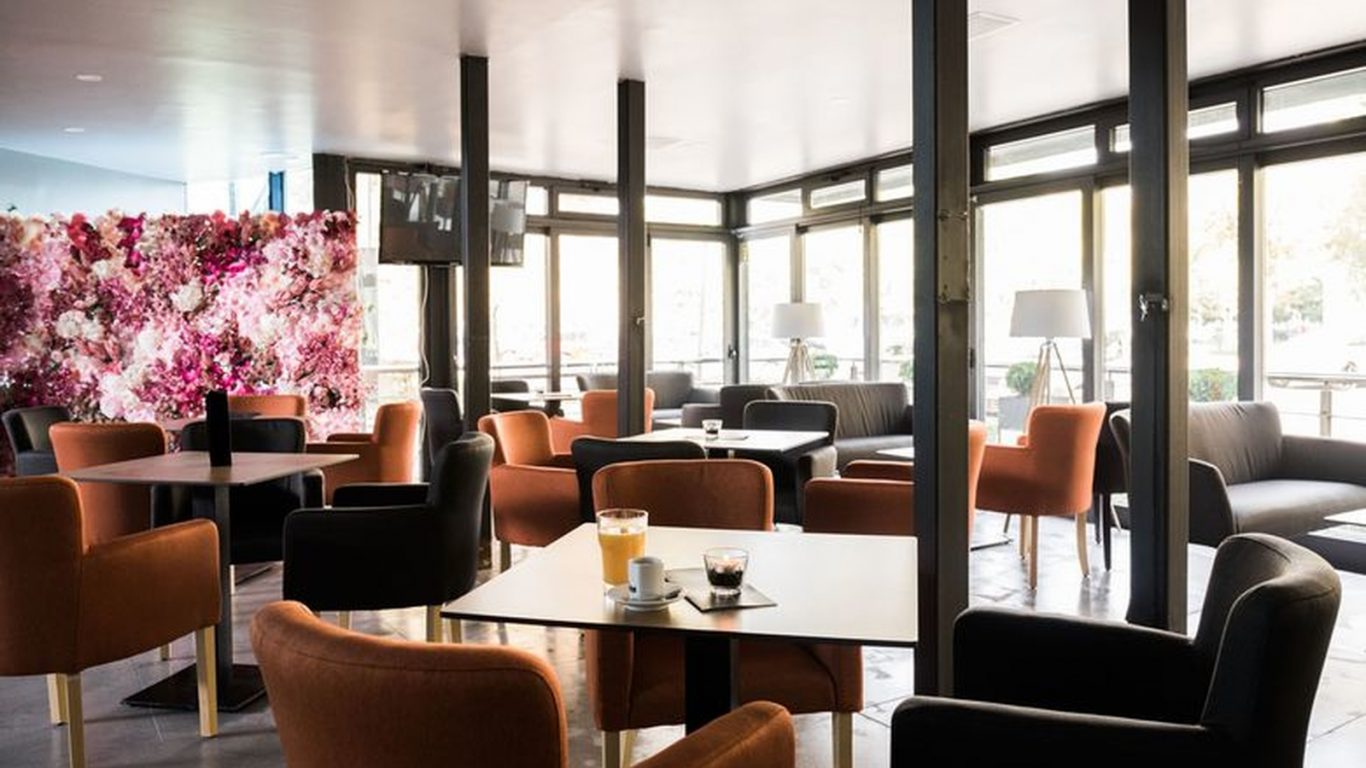 If you search for a spot that provides premium coffee, fine selection of drinks and prime night entertainment, Hugo’s Bar in Zagreb would easily excel. But the new gathering place of young Croats goes even beyond these initial needs. Relatively recently opened, this club has received notable attention, and fares well with bar competition next to always-crowded Jarun Lake.

Hugo’s Bar interior is quite original, and designed with idea to provide a cozy place for morning coffee, late noon break or exciting night going-out. Combining various features and architectural approaches, it is really a place you can’t ignore on Zagreb’s entertainment scene. 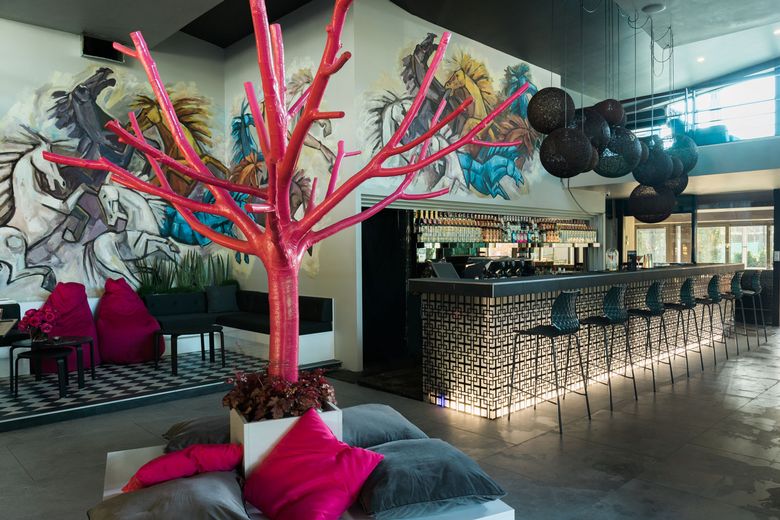 Illustrations of horses in motion are decorating the walls, coupled with 90’s industrial design fences which divide club galleries. The bar itself is illuminated with black spheres, which symbolize eclipse, providing pleasant space for chit-chat.  The landmark of Hugo’s Bar is a large pink tree that dominates the interior and serves as a reference point for meetings.

“The motifs have been taken from several sources, but we don’t perceive space as eclectic,” said representatives of Iqon Studio, which were in charge of interior design. “Our goal was to form a slightly decadent locality of laissez faire atmosphere. It is a critique and provocation of the world which surrounds us.” 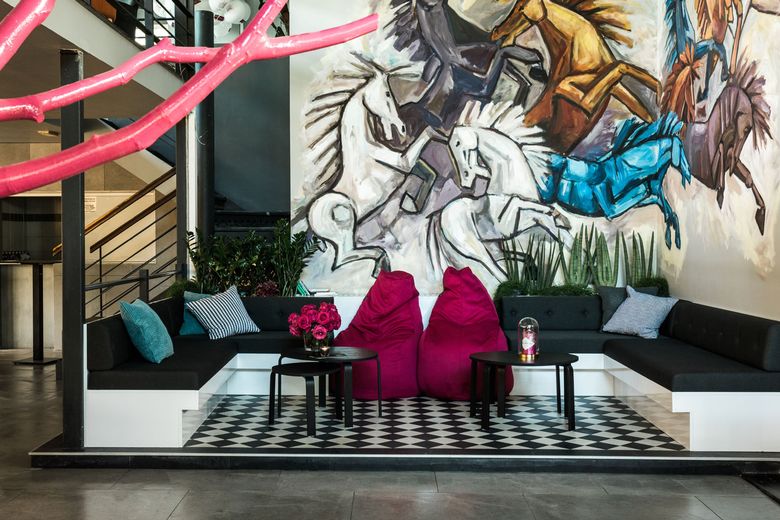 “During arrangement of space, we did our best to avoid the feeling of formality,” owners of Hugo’s Bar described their approach. “Following this idea, designers formed a pulsing stage, where life can be experienced both with its ups and downs.  It is closely related to works of Tim Burton. Our bar is not a place that communicates its own exclusivity; rather it is a living organism that whispers a new tale to every guest.”

Find this charming spot on address Jarunska 5 in Zagreb. Check out their official website for more information and consider becoming a visitor. 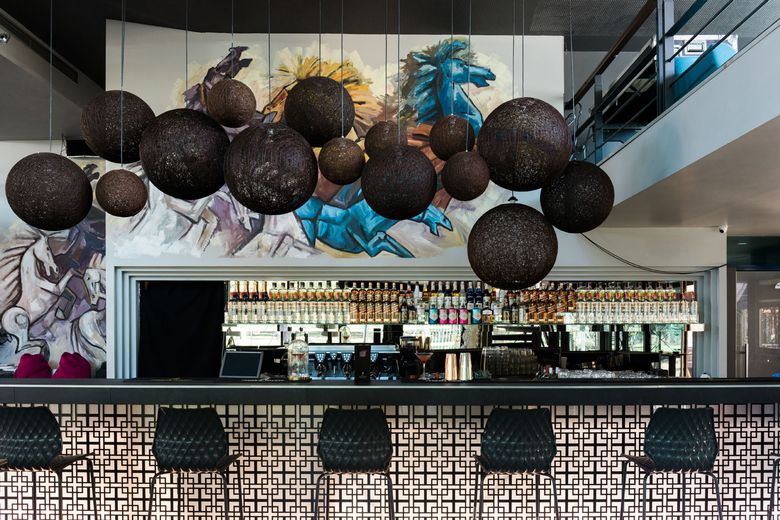