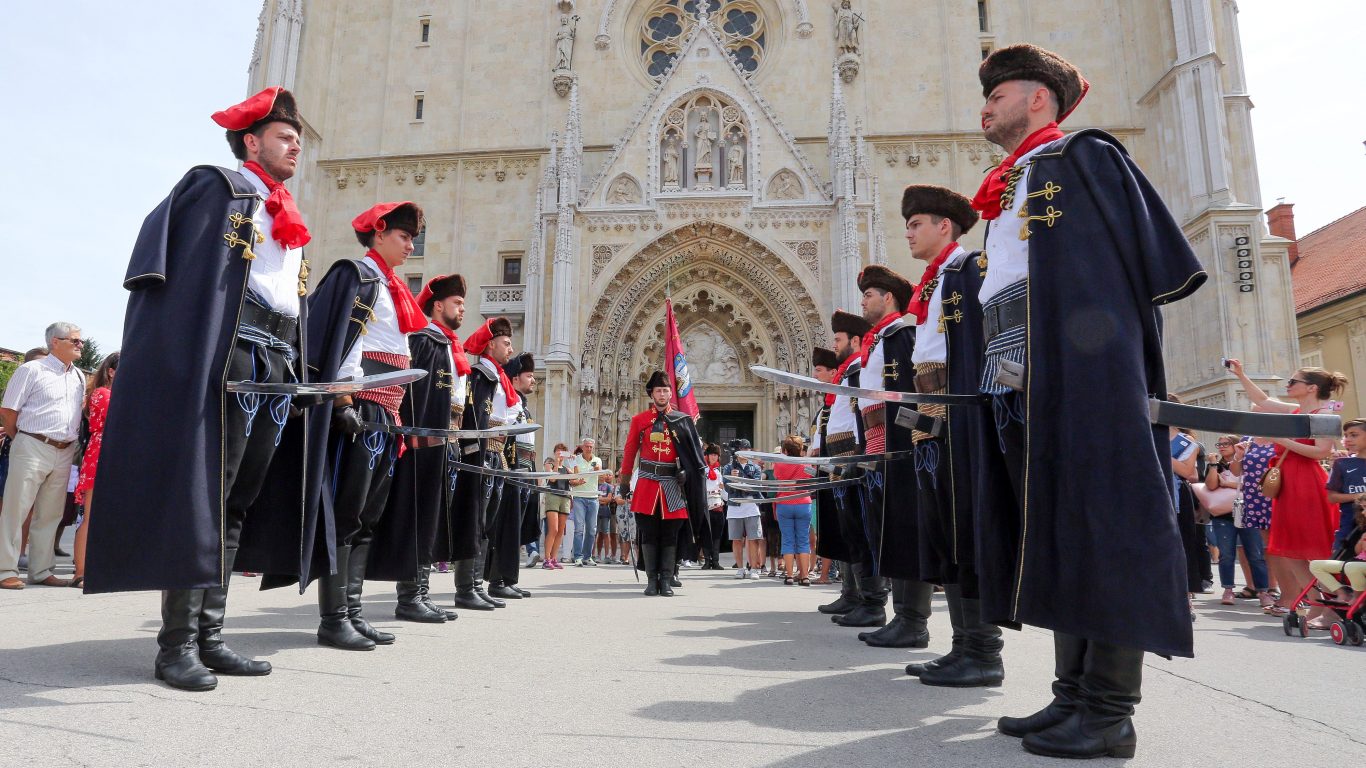 For numerous centuries, Roman Catholicism has been a part of Croatian identity and Church traditionally has a lot of influence in the country. In some cases, religious holidays are work-free for all local citizens as many join feasts and gatherings that accompany the celebrations. Cravat Regiment of Zagreb is sometimes excluded from that day-off, as performing their honorable duties is a part of celebration. 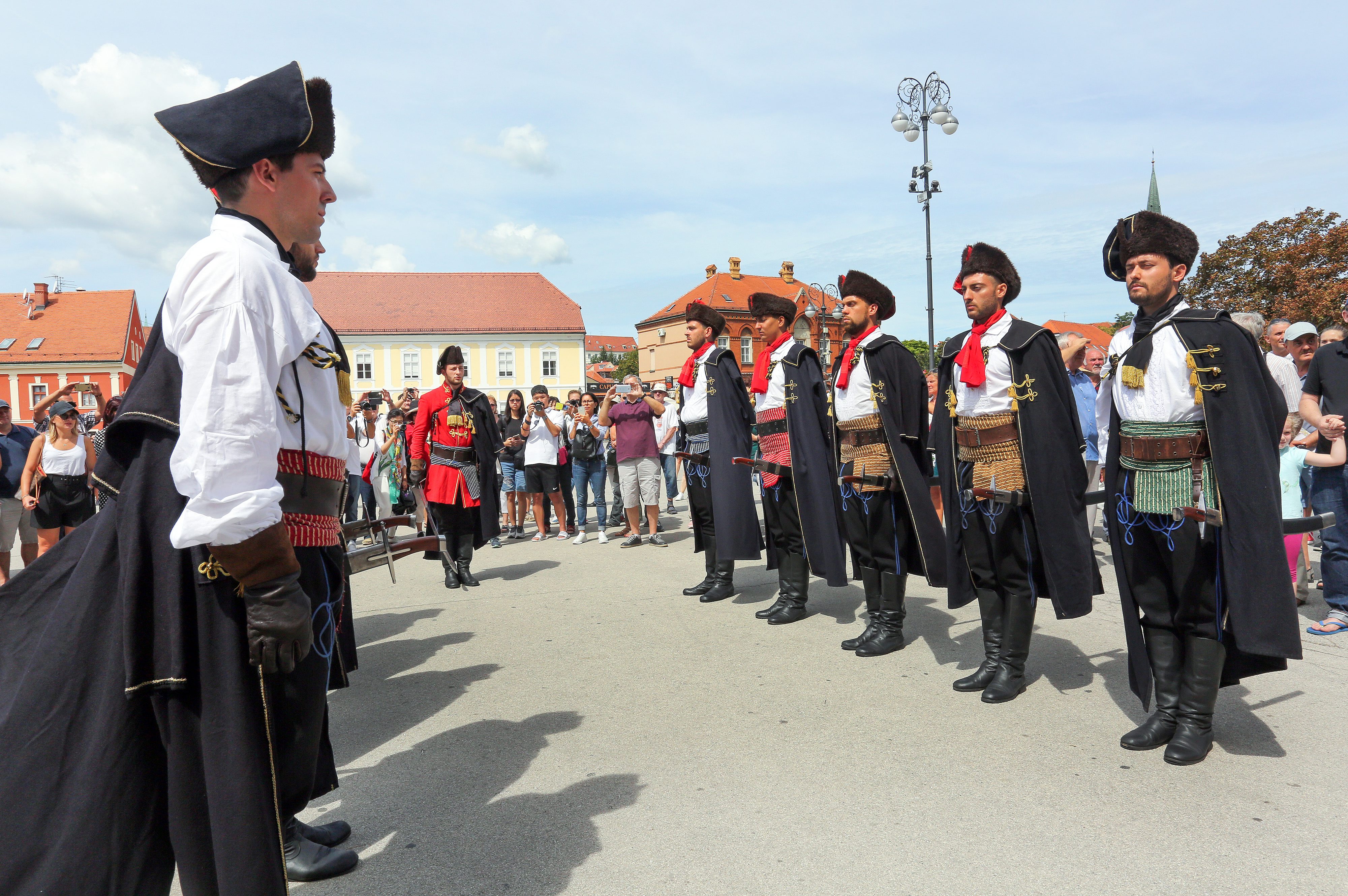 And what is actually Cravat Regiment? It is Croatia’s historical honor guard that is responsible for popularity of necktie in the modern world. Across the globe, this fancy piece of cloth is a symbol of professionalism and care for external appearance. But before it became that, it was a mean of military rank distinction in Croatian armies. During certain ages, the size and color of necktie would describe the position of officer and his place in army hierarchy.

At one point in time, Croats have joined forces with French to defend common interests in always-turbulent Europe. Cravat Regiment was sent to France, where they impressed local nobility to such extent that they begun to make their own variants of the decoration. Even the word Cravat itself has a note of ‘Croatia’ in itself. The French used their powerful cultural influence to broaden the fashion across the world and it doesn’t show any signs of becoming obsolete. 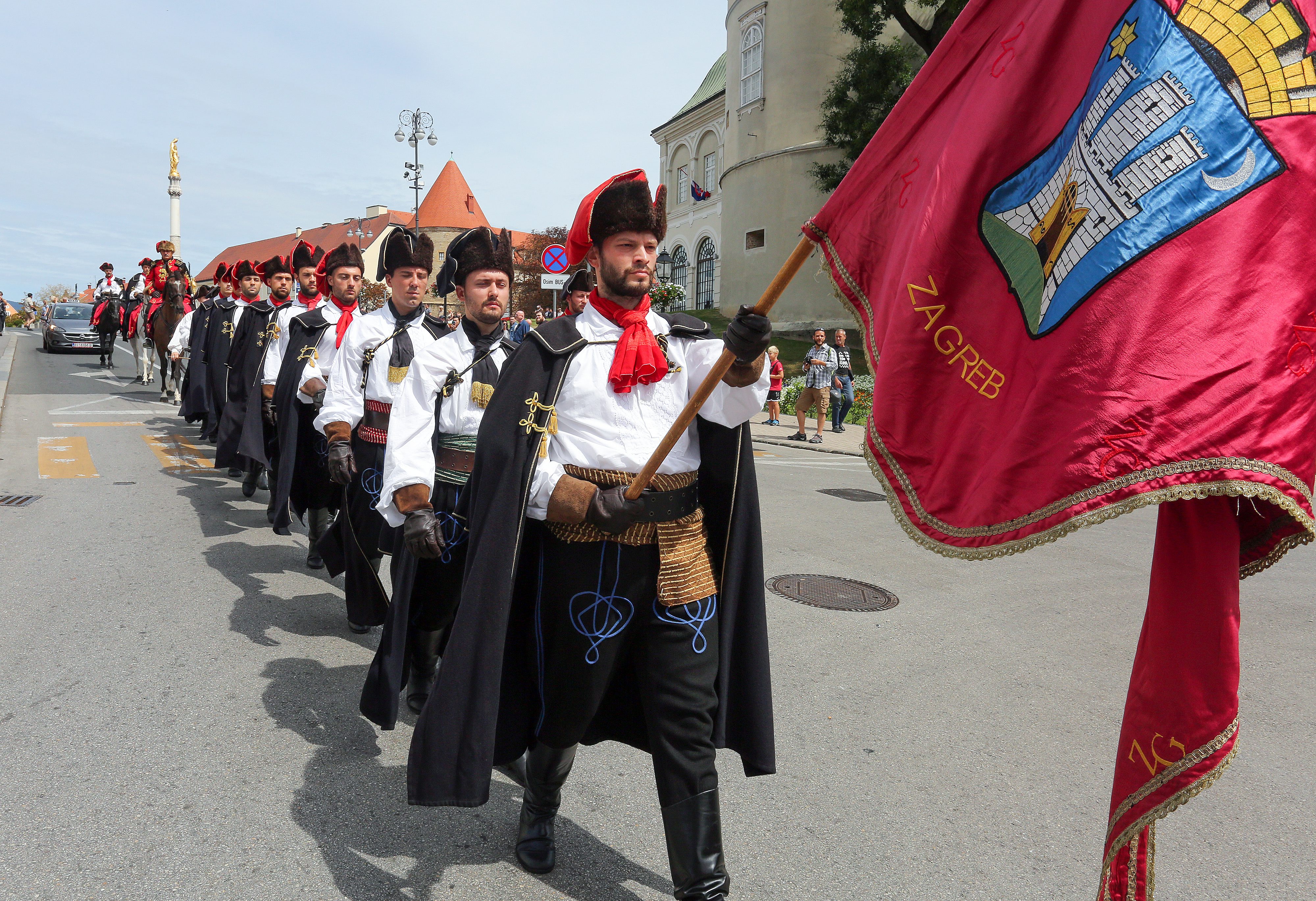 The Cravat Regiment today has a number of dedicated members that parade through Zagreb during warmer months of the year. They also performed this duty on August 15th, when Croatia was celebrating the national holiday of Mary’s Assumption. Our photographer Davor Pongracic was at the occasion, hence the attractive gallery of images below. Check it out, and remember that by wearing a necktie is actually wearing a very important part of Croatia’s history.

Learn more about Zagreb and other localities of Croatia in our Destinations Section.