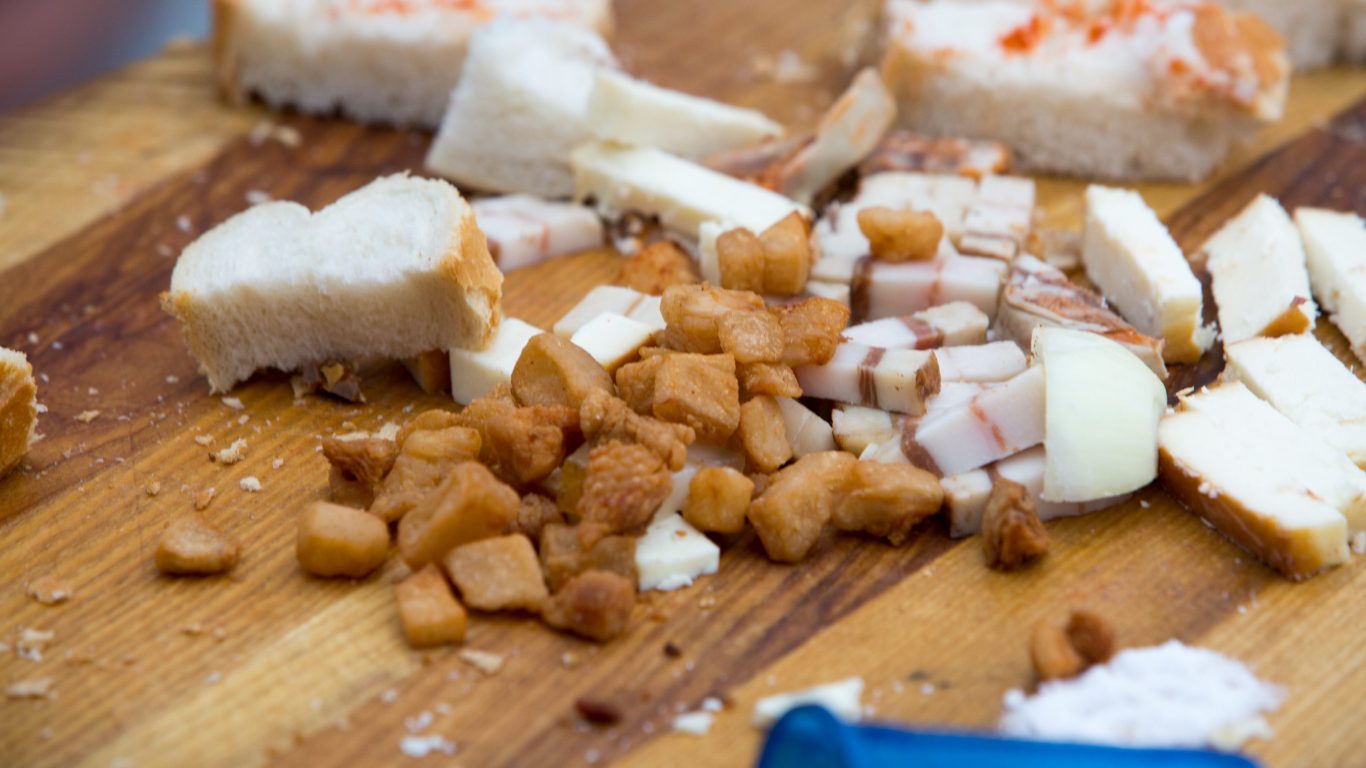 Probably one of the largest injustices in the world of food is the fact that nobody talks about cvarci. This traditional dish is commonly associated with Croatian Region of Slavonia, where it is widely regarded as one of the most anticipated product of fall season. 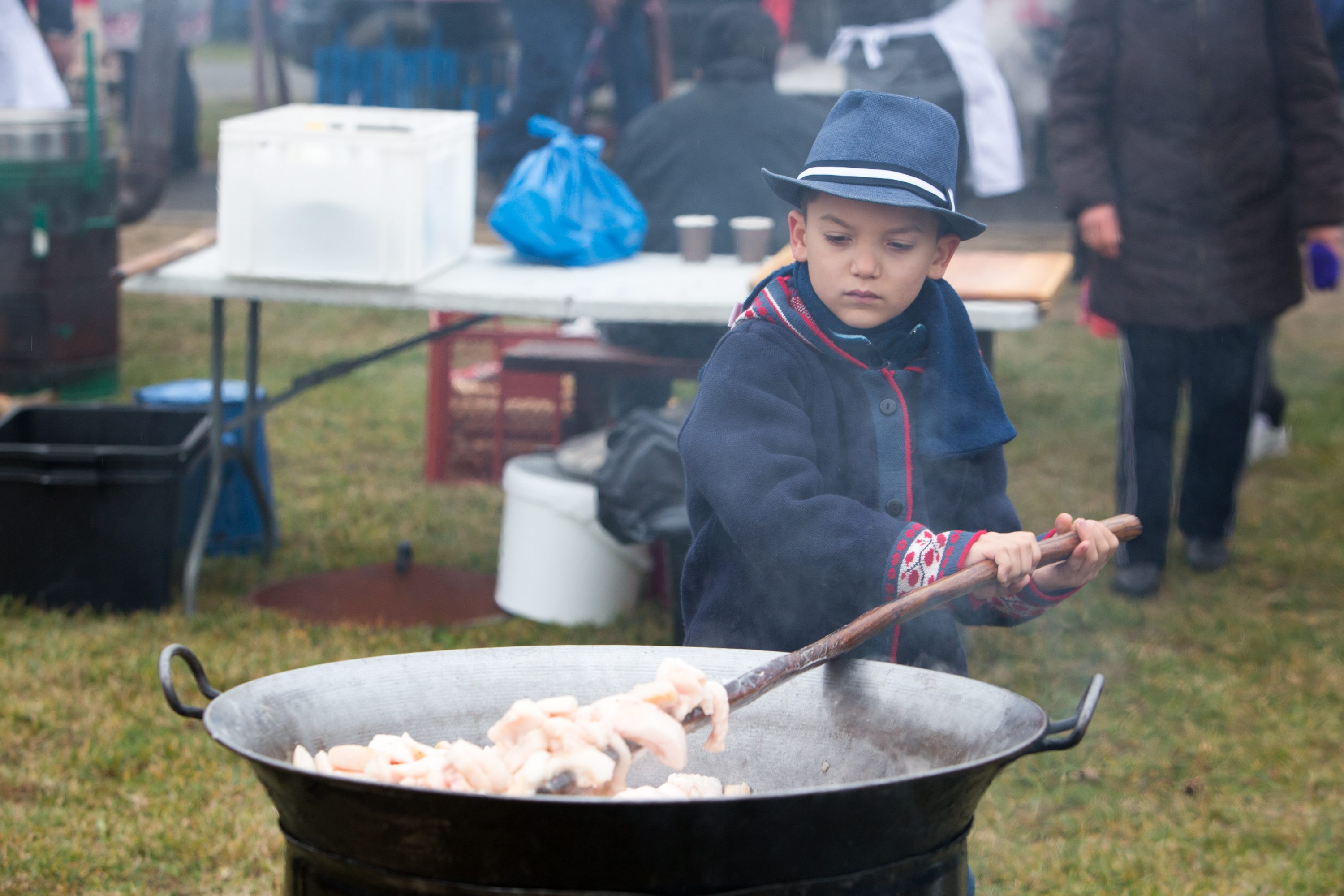 Cvarci (or cvarak in singular) can be described as chips made of fried pork fat.  Slavonians usually prepare them in the outdoors, cooking bacon with fatty chops in a large metal cauldron that was previously filled with milk. Once the ingredients melt, they are left to dry and receive golden-looking color. 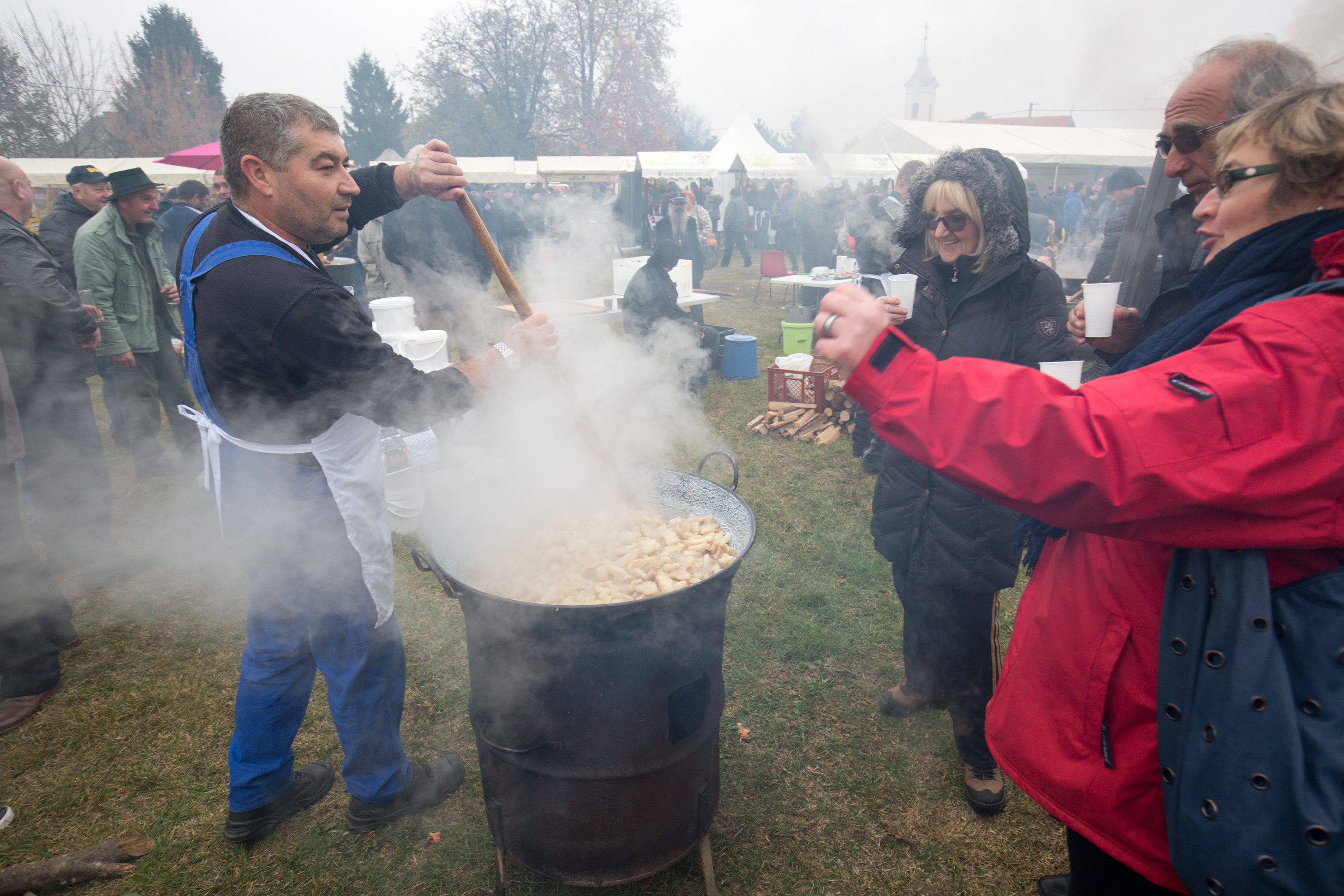 Cvarci were imagined to serve as an appetizer or a side dish. That being said, they are usually perceived as a fantastic snack. Only a few of them are enough to form a short-term addiction which quickly empties the plate. You can easily pair them with a simple onion that counters their salty taste with its spicy aroma. 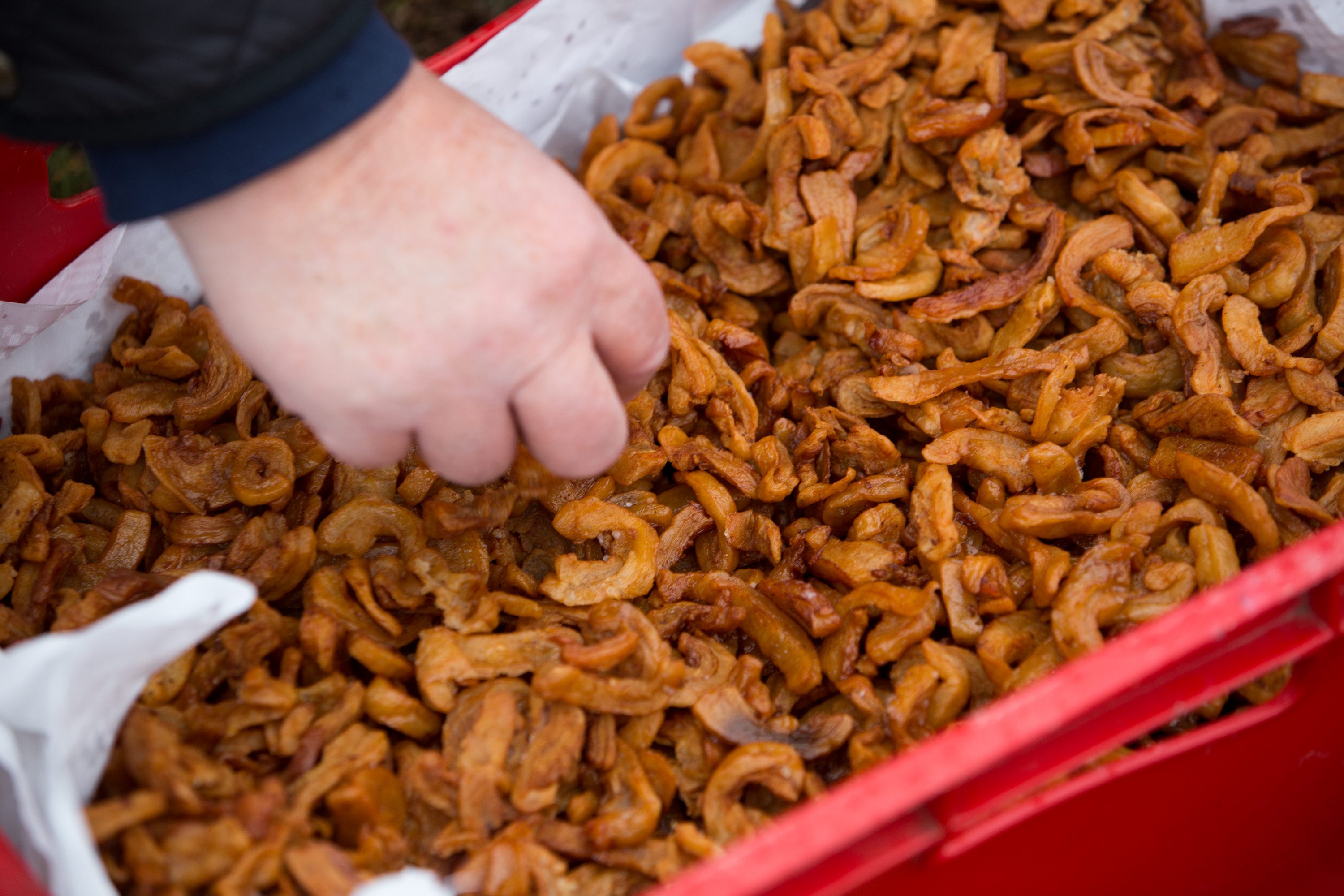 A kind of nibble that can’t be resisted, cvarci simply have to be tried during your visit to continental Croatia. They are available in most butcheries of the country, but we suggest attending some of the festivities dedicated specifically to them. One of them is Cvarakfest that was recently organized in Karanac village of Baranja. It was also the source of the images used in this article.