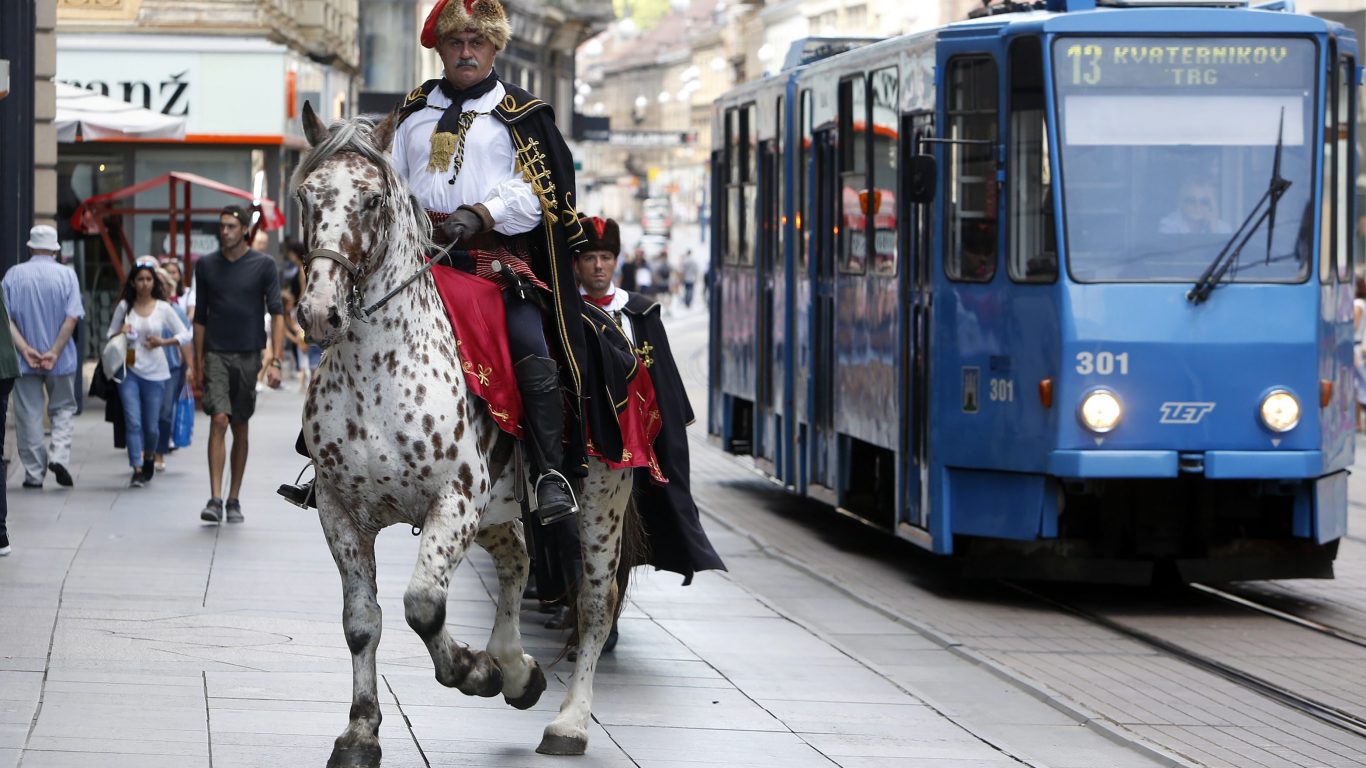 Croats have contributed a lot to the world, but there’s an item that comes from the nation that people across the globe wear every day. We are talking about the necktie, or as it is more commonly known outside the English-driven world, the kravat. In distant past, Croatian military ranks were distinguished by the color of this ornament, and Zagreb’s much-loved Cravat Regiment continues that tradition. 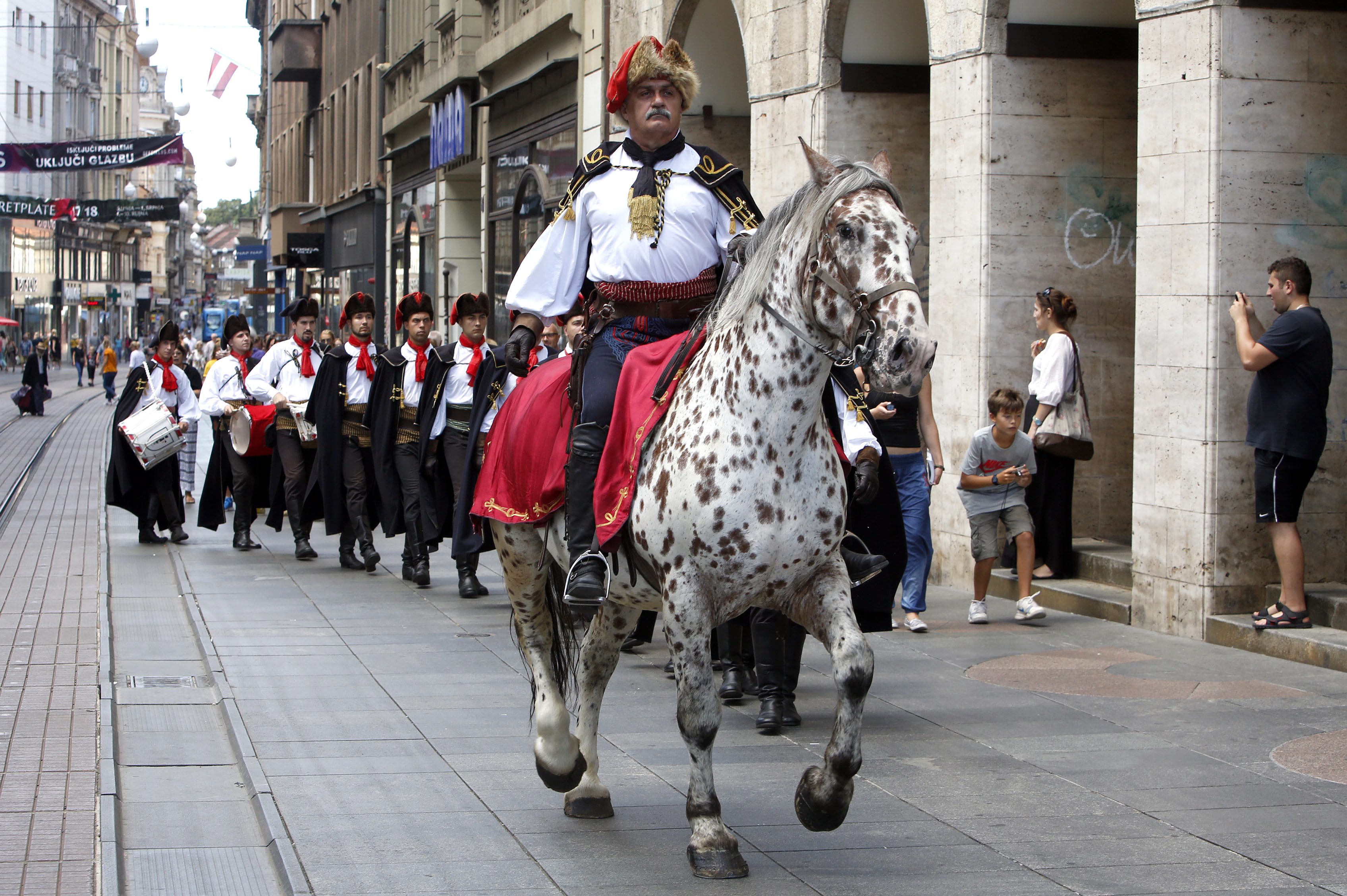 This historical unit is actually an honor guard of Croatian capital, its members wearing the uniform replicas of Croatian soldiers from 17th century. At the time, the nation’s military participated in The Thirty Years’ War, a large conflict that happened in Europe’s central regions. The rank-defining neckties have impressed the French court, as Emperor and his noblemen begun to show interest in this decorative item. Very soon, the kravat has conquered France, and from there, the entire world.

Today, the Cravat Regiment of Zagreb continues the tradition, its members proudly patrolling through the busy streets of Croatian capital. The troops are deployed every weekend, from April to October, as well as during holidays important for Zagreb residents.

Check out these handsome knights and footmen in our image gallery below.