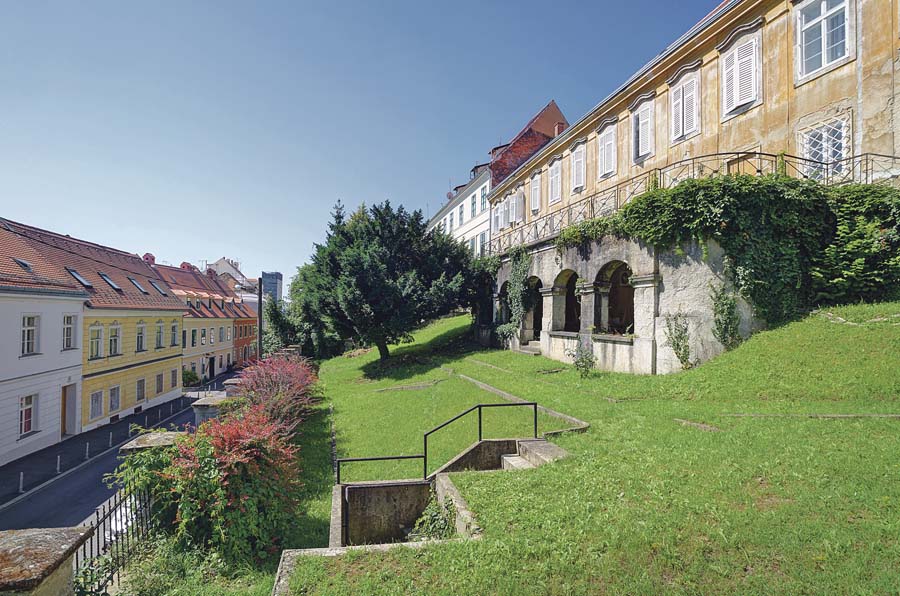 Welcome, time-traveler. You are bound to cross the border between time and space, and discover new ages that will awe you in every possible way. Yet, your time machine is not a mechanical gadget, not a vehicle that runs on nuclear fuel. It is nothing less than a beautiful Capital of Croatia, the centuries-old city of Zagreb. Read about five experiences that will take you to new eras and fantastic experiences. 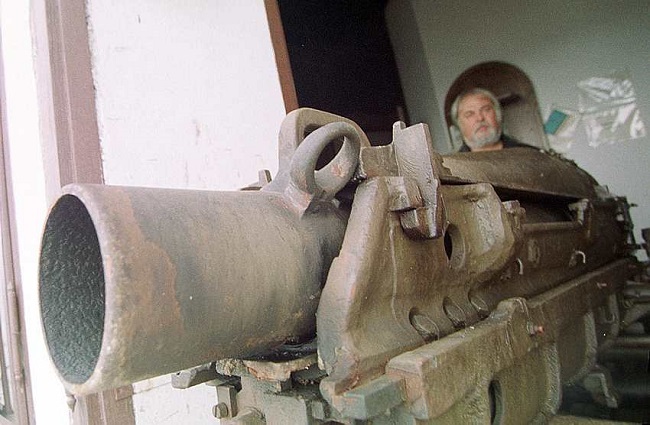 Behold the Cannon of Gric

One of the most unique features of Zagreb is a loud bang that can be heard every noon. The sound is made by real cannon, situated in Gric Tower above the city roofs.  Of course, it shoots blank shots, but that doesn’t look that way once the fire is commanded. The practice is more than a century old, and commemorates the resistance of residents against Ottoman invaders. So if you choose to time-travel this way, do so by arriving underneath Lotrscak at noon (you might want to use the funicular to reach upper town).  Be warned that the bang is very loud! 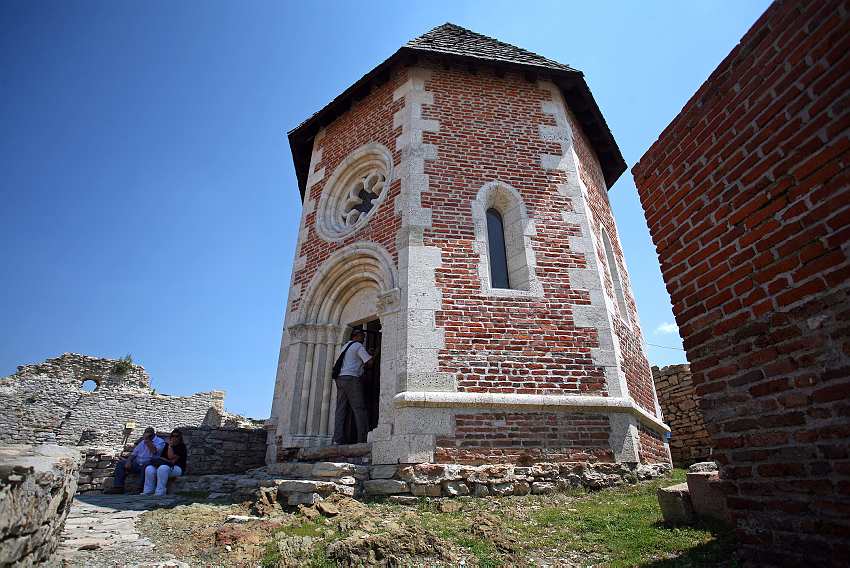 Venture the Ramparts of Medvedgrad

In 13th century, Zagreb has been invaded by Tatar pillagers. The damage was so high that the locals decided to construct a fort on the slopes of Medvednica Mountain, and prevent new tragedies. Called Medvedgrad (literally The Bear Town), this defensive structure was a pride of Zagreb residents. It was also an asset of intrigues and throne battles. Today, it is a lovely burg that hosts cultural events and allows touring its impressive sceneries. Be warned that the place is supposedly haunted by the spirit of evil witch, called Black Queen, so have your vampire repellents ready. 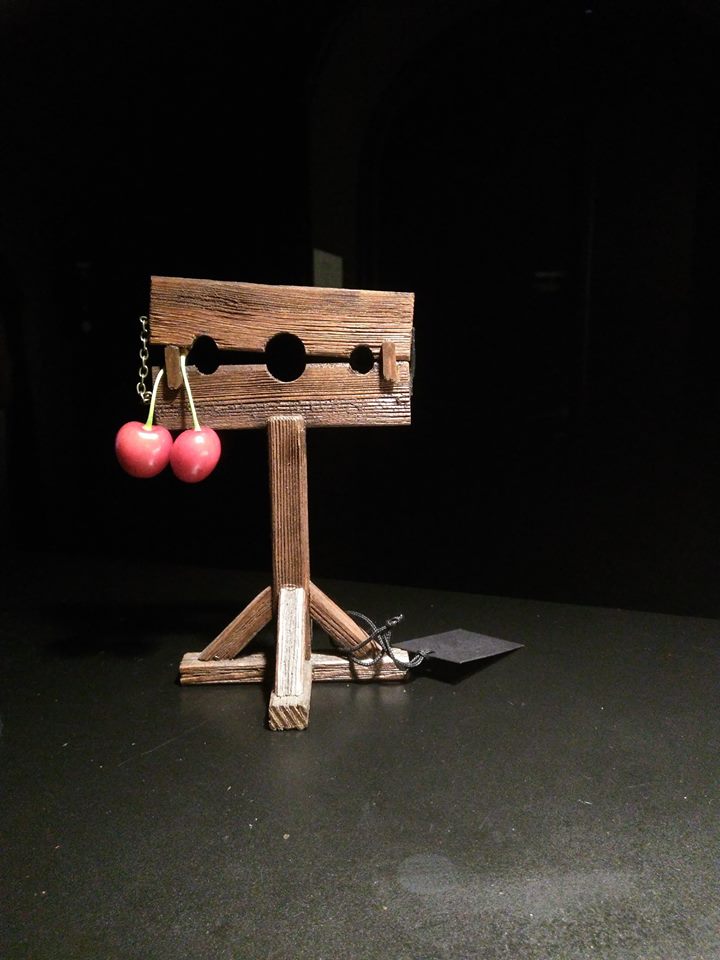 Dare to Glance the Exhibits of Tortureum

We usually deem past times as naïve and romantic, but that wasn’t always a case. Some individuals had tough luck, and ended up in chambers called tortureums. For those unaware, these were sites of torture, where people were subjected to a variety of pain-inducing instruments. Some of these can be seen as exhibits in Zagreb’s Museum of Torture. Although dealing with an eerie subject, the site became one of the most beloved tourist attractions of Croatian Capital. Make a time-travelling session in this way by arriving to Tkalciceva 13 or Radiceva 14 Street (these are two entrances to the same institution). 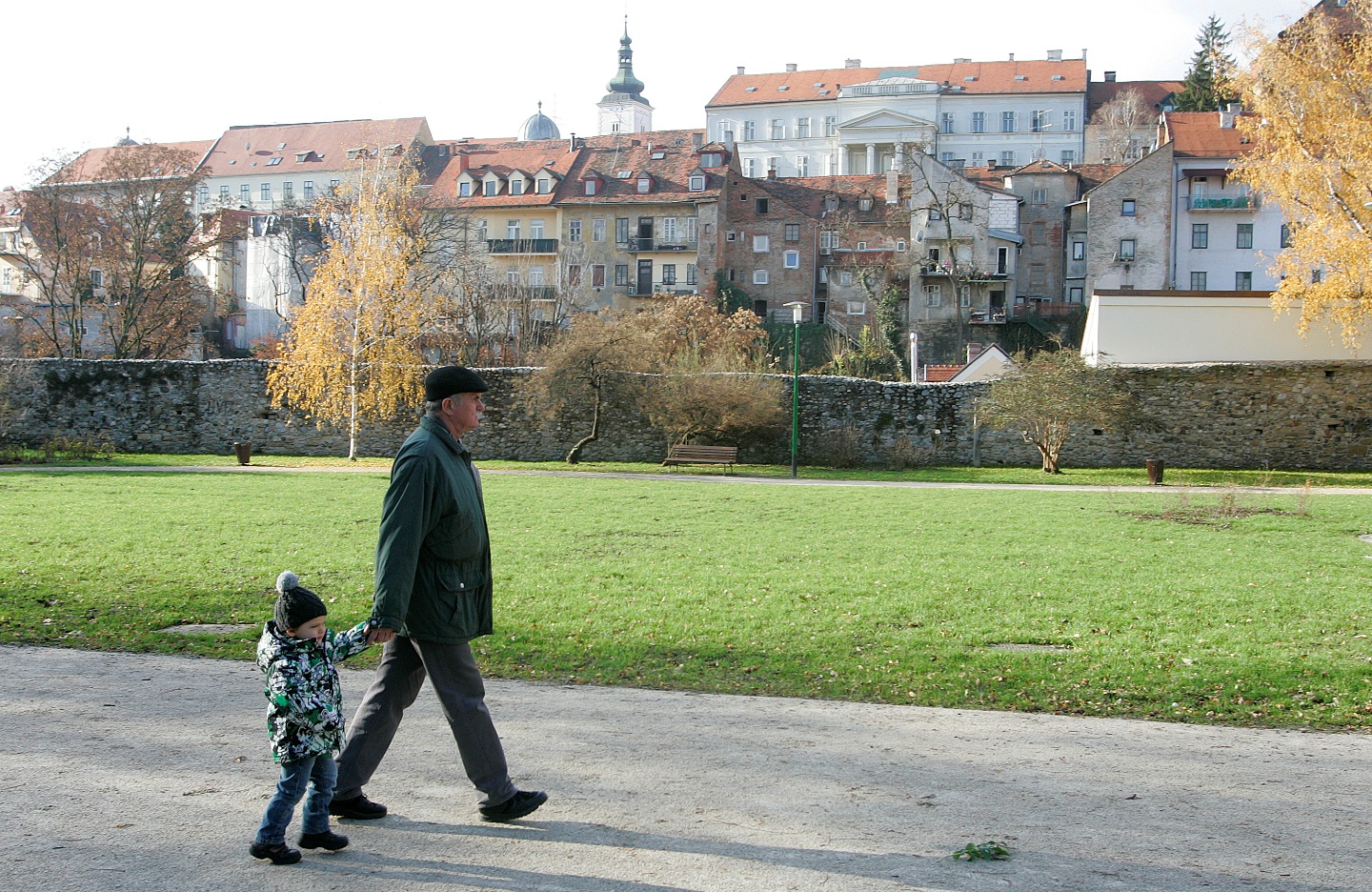 Explore the Past in Zagreb Museum

A lot of people like Zagreb, and would like to know more about the city’s long past. The best way to do so is by visiting the settlement’s official museum in Opaticka Street 20. It is anything but an ordinary museum, as it is partly an archeological site. You may explore the authentic digs that discovered structures dating from Medieval period and even before. Of course, other exhibits are also available, aiding you in understanding days long gone. 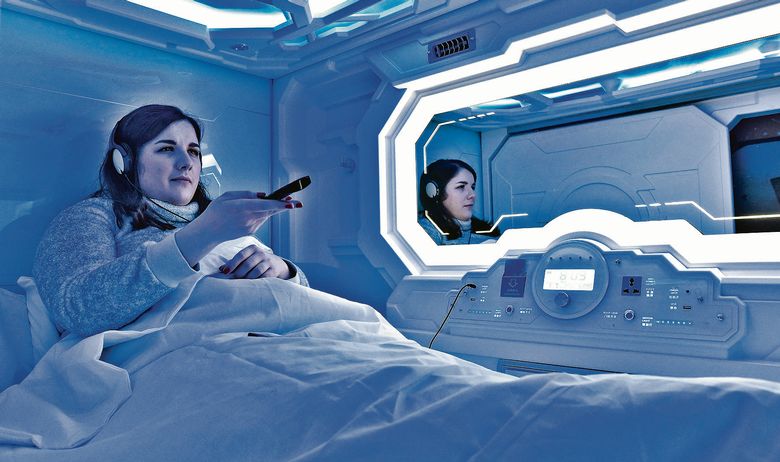 Cherish the Stars with Sub-Space Hotel

Why would time-travel go backwards only? Thanks to novel Zagreb hostel, you may experience a glimpse of far future as well. Called Subspace, this tourist facility mimics the interior of a space ship from science-fiction novels, allowing you to have a rather unique accommodation in Croatian Capital. The visitors are situated in the large bulks that feature high-tech ventilation system and a large TV-screen. A hostel like no other, SubSpace can be found in Teslina Street 12/1.

These were five ways to time-travel in Croatian Capital of Zagreb. But there are many more that can be discovered by visiting this old town. Come, and find them on your own. The residents of Zagreb eagerly wait for your arrival.