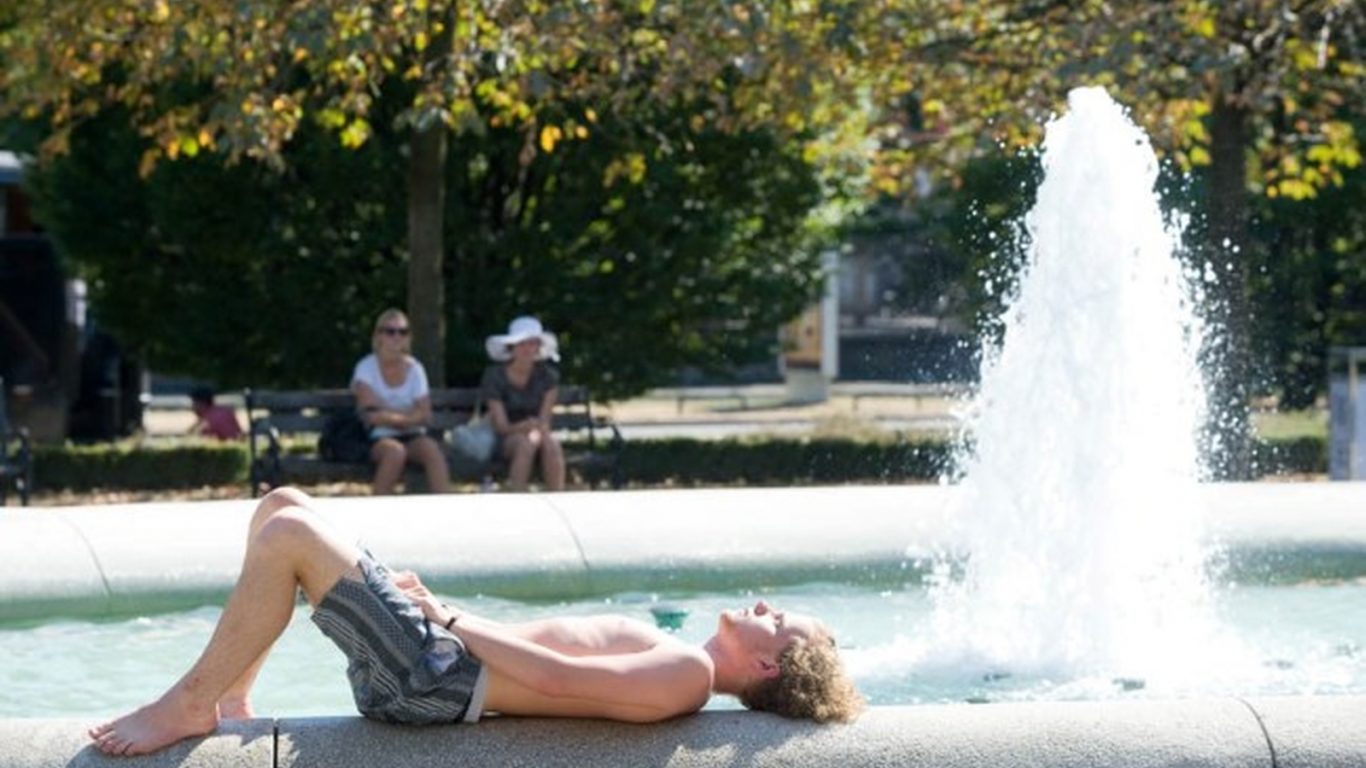 Planning to visit the main city of all Croats? You are bound to have a beautiful adventure. There are reasons why this settlement became such a popular destination on global level.  Here are five interesting things in Zagreb that you won’t mind knowing.

Named after a Legend

According to an old tale, Zagreb was founded on the place of a magical spring that appeared to ease the thirst of a beautiful maiden and her chivalry-filled companion. As the first water drops appeared in the ground, the maiden yelled “zagrabite!” (“grab!”) The cry has led to a name that Zagreb holds even today. The supposed water spring is now located on the main square as a fountain called “Mandusevac”.

As pretty much every European city, Zagreb has a number of museums that cherish its long history. However, Croatian Capital also has some rather unique exhibition spaces that deal with a variety of subjects. Museum of Broken Relationships deals with items that represent former romantic relations across the world. Zagreb Osamdesetih presents what life looked like in Croatian household in the golden eighties will Museum of Illusions will challenge your senses and perception. Zagreb is also a home to many Escape Room entertainment events as well as Morpheus experience that uses imagination to drift you to post-apocalyptic world.

Did you know that every noon in Zagreb comes with a bang? This is because a large cannon situated on Lotrscak fort shoots a blank shot, commemorating a victory against Turkish siege several centuries ago. This is only one of cool things Zagreb has to offer. Other points of interest include a short ride in a cozy funicular, exploring the mine beneath Nikola Tesla Museum or enjoying the animal life in Maksimir ZOO. Of course, if you don’t mind the topic, you may even dare to visit Torturetum.  Whatever your choices are, there are many interesting things in Zagreb.

A lot of cities in central Europe use trams as a mean of mass transport, but rare can match the charm of Zagreb’s lovely transit system. Spread across all parts of the city, the tracked wagons carry people from one side to the other in less than an hour. The machines are colored blue, as it is the color most commonly associated with Zagreb. In addition of being a convenient transport, trams can be a very affordable way to meet Croatian capital through its streets.

Haven for Foodies (and Coffee Drinkers as Well)

Residents of Zagreb tender the so-called “coffee culture”, a habit of spending free time with friends and relatives next t-o cups of fine dark nectar. Whether the discourse is intellectual and academic or just plain gossiping, rest assured to see a lot of Zagrebians on café terraces. If you are more a full-meal kind of visitor, don’t be afraid. There are plenty of restaurants and small diners to try local food, be it of naval origin or from continental regions.  Expect fish to be freshly caught (the sea coast is just a few hours of driving away).

These were merely a few interesting things in Zagreb that you can try, enjoy and experience. Learn more about Croatian Capital here.