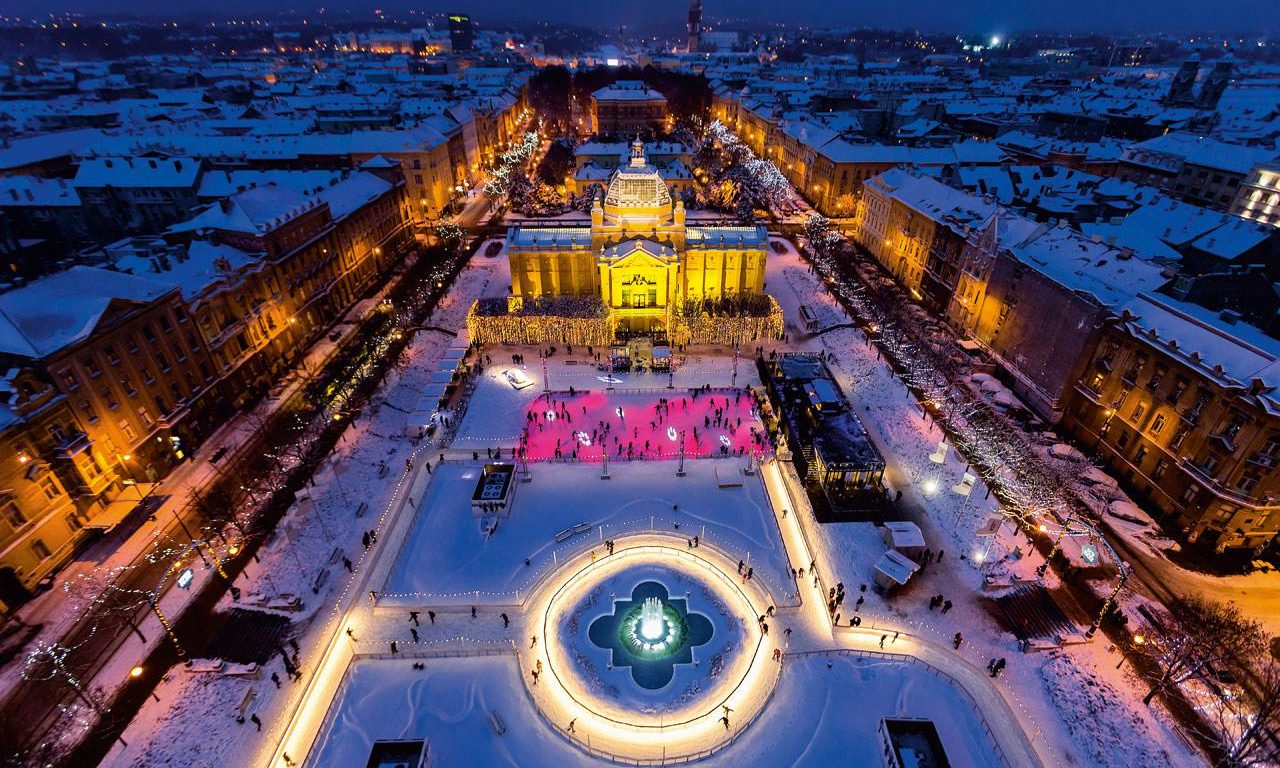 If you love Merry Season in Europe, then you probably heard of Croatia Capital’s stunning success. For the last two years, Zagreb Christmas Fair proudly defends the title of best event of the kind on the Old Continent. In 2017, the central settlement of Croats is more than ready to win the chart once more. 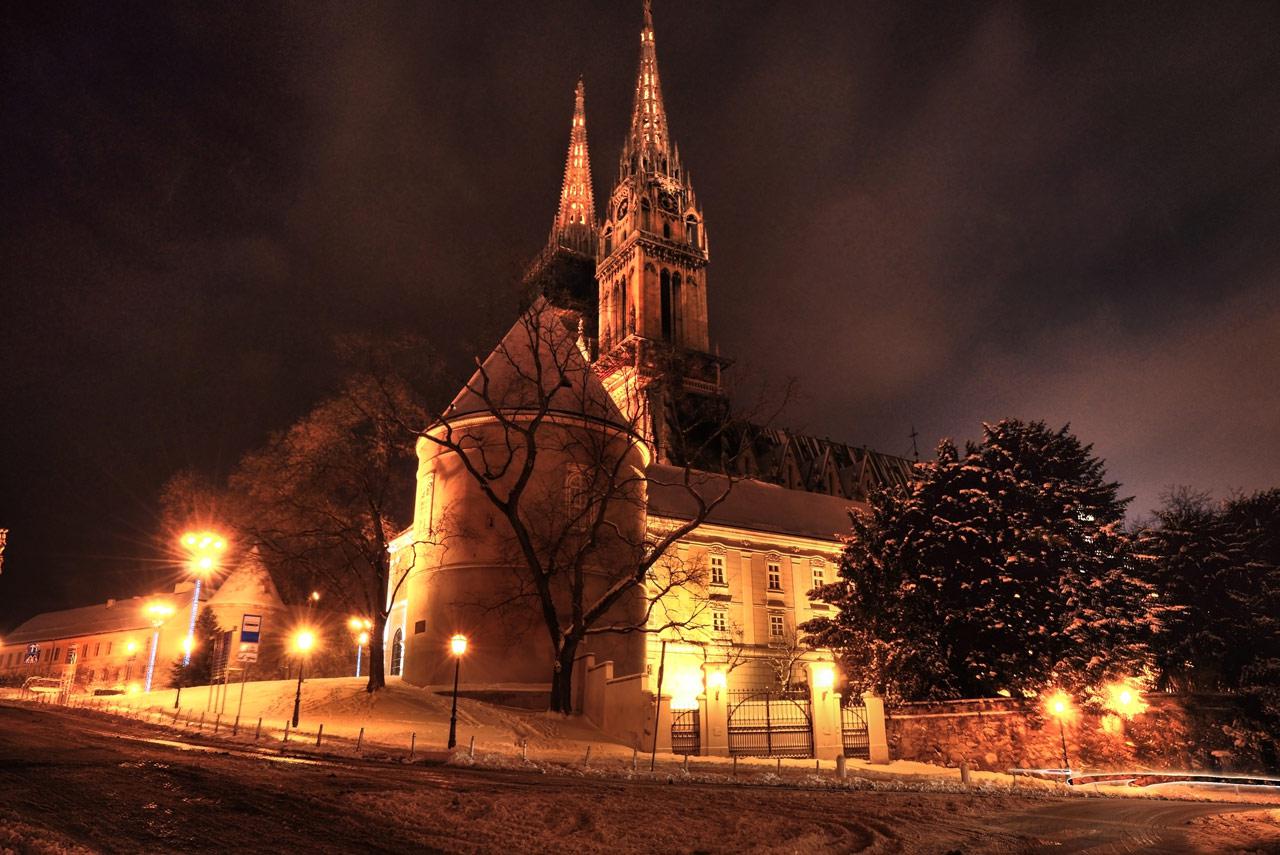 For the eighth time in a row, Zagreb Advent will be celebrated across several localities in city’s broad center. Full of beauty and nice surprises, the event will take place from December 2nd to January 7th. Zagreb Christmas Fair will once again bring the features that made it popular, such as a giant ice-skate park next to King Tomislav’s statue, Fuliranje  entertainment zone beneath the Gric funicular and celebrations on Europski trg Square.  These will be joined by other notable festivities, such as Advent celebrations of Upper town in Klovicevi Dvori Gallery, Strossmayer Promenade and Gric Tunnel. 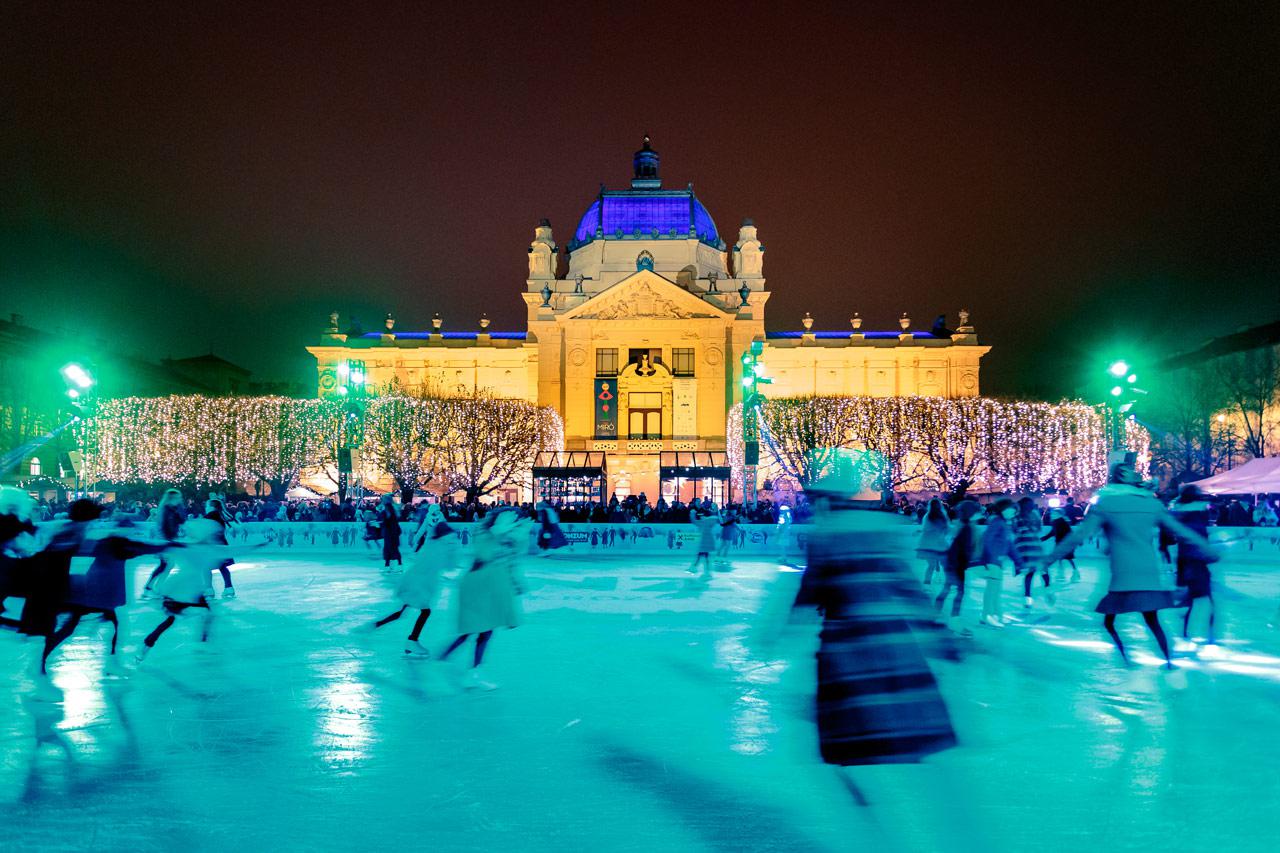 In addition to the aforementioned, residents of Zagreb and their foreign visitors will enjoy separate celebrations in Croatian Railway Museum, City ZOO, Maricev Prolaz Pathway and Caffe de Matos. These are all novel additions to Zagreb Christmas Fair, as well as Advent of Prekrizje, which is supported by Office of Croatian President Kolinda Grabar-Kitarovic. Art Exhibition dedicated to Nikola Tesla will be organized in spaces of Croatian Association of Artists (HDLU), while the one dealing with traditional Christmas customs of Croatia will take place in Church of St. Blaise. Ethnographic, Archeological and Modern Art museums are also preparing their own events of the kind.

Learn why Croatian capital has become such renowned locality for this time of the year. Many more pleasant things await those who choose Zagreb Christmas Fair as their destination for Merry Season. Learn more on the event’s official website and prepare to have gorgeous holidays.