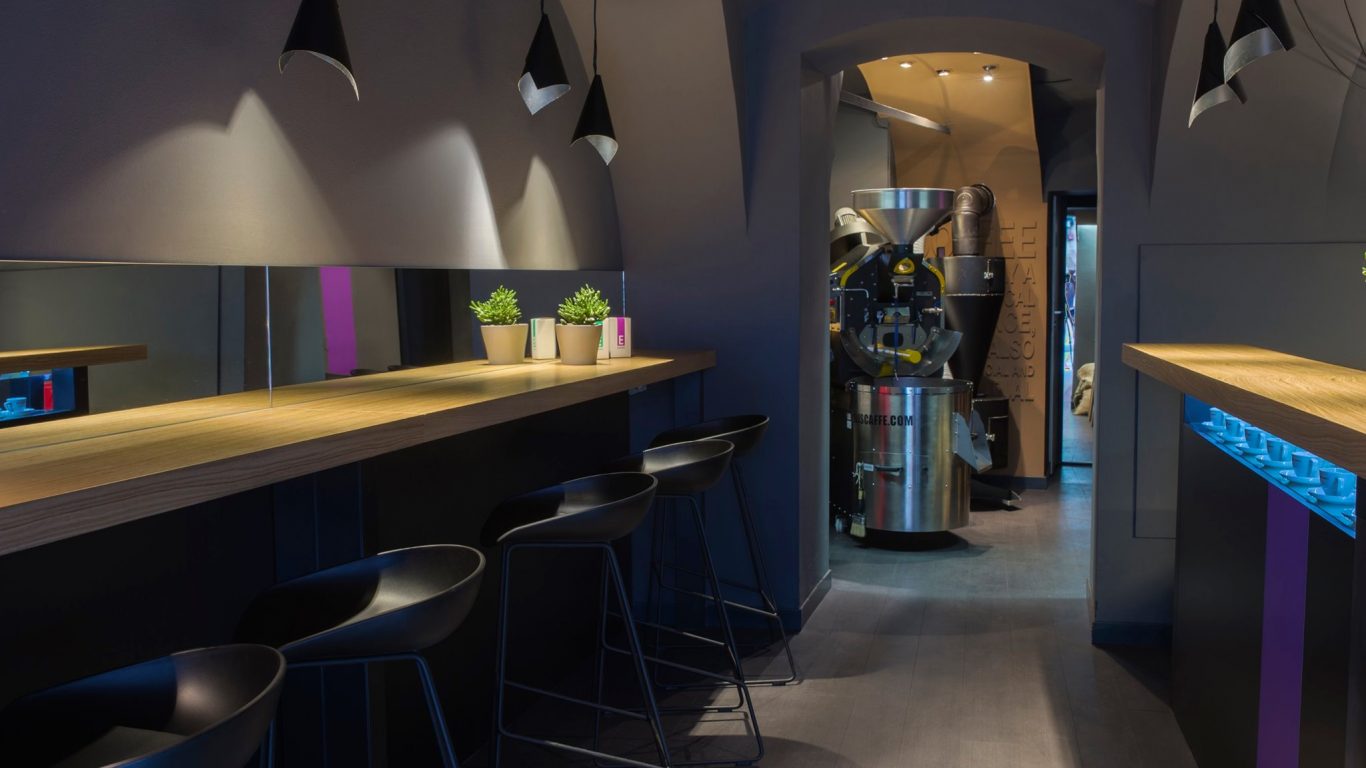 If you are a frequent visitor of Zagreb, you probably know where the best cup of coffee can be ordered in the old city. Eliscafe can be found on address Ilica 63, immediately next to Britanski trg Square. Led by influential barista Nik Orosi, this cozy spot attracts guests both local and foreign.

Eliscafe has been recognized many times by international coffee-loving scene, and the latest achievement has just been announced. The bar has been included in prestigious guidebook called ‘Where to Drink Coffee’, which noted the best spots for enjoying the dark nectar in the world. The selection was made by the most respected names of barista profession, and the inclusion is not a small laud.

Initially a video rental service which offered exquisite coffee to its members, Eliscafe was renovated and rebranded in 2005, becoming a roastery and a coffee bar of unparalleled quality in Zagreb. It became known as the first place of its kind to ban smoking, on the account that smell of coffee couldn’t be sufficiently sensed with cigarettes burning around.

If being in Croatian Capital and thinking about joining the local coffee culture, seek no further than Orosi’s renowned bar. In case you are an avid enjoyer of the black nectar, consider buying Where to Drink Coffee guidebook, now available on Phaidon Store.