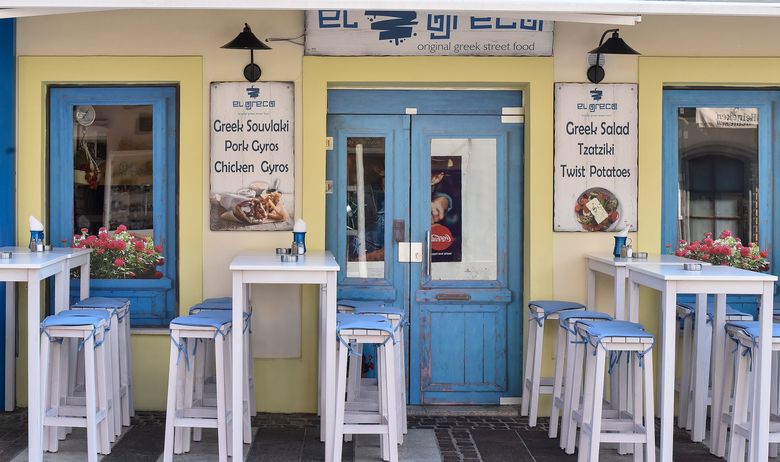 Greece is one of world’s oldest cultures, their thinkers largely influencing contemporary minds of western societies. Their prowess in kitchen is also quite known. And thanks to El Greco, a street food restaurant recently opened in Zagreb’s Tkalciceva Street, you won’t have to travel all the way to Athena’s land to enjoy tasty Greek delicacies. 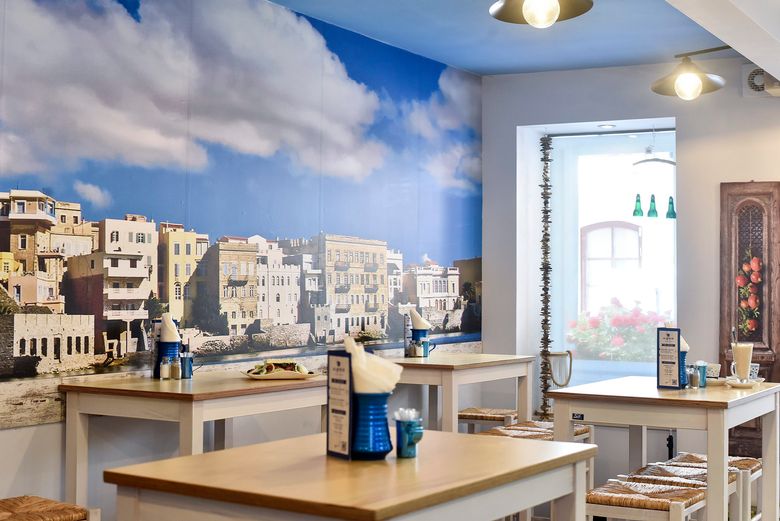 The owner Kristian Simunovic has left Greece three years ago. At that time, he also settled in Croatia’s much-loved capital. “From the very first moment, I tried to put my knowledge of Greek language, customs and tradition to notable use,” he explained to Croatia Times source, adding that Zagreb has immediately inspired him to open a restaurant. 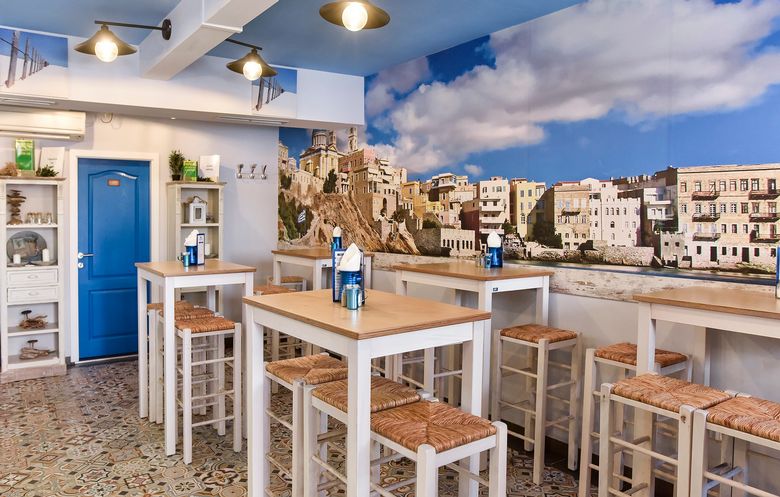 “Zagreb didn’t have a single Greek dining spot of the kind on its premises, which is quite strange, knowing their presence in other capitals of the world. I lacked experience in serving food, so I returned to Greece in order to form my team. Most of them knew Croatia just for its talented sportsman,” Kristian noted. “Once we were all ready, we had to choose the location for soon-to-be restaurant. Tkalciceva Street was a perfect spot for El Greco, as it already had numerous dining spots that tendered foreign food cultures.”

The chef that runs El Greco, Alekos Katsis, initially arrived just to train local personnel. However, he liked the restaurant so much that he decided to stay. The interior is decorated in Greek style, while the outdoor terrace accepts up to 30 guests. 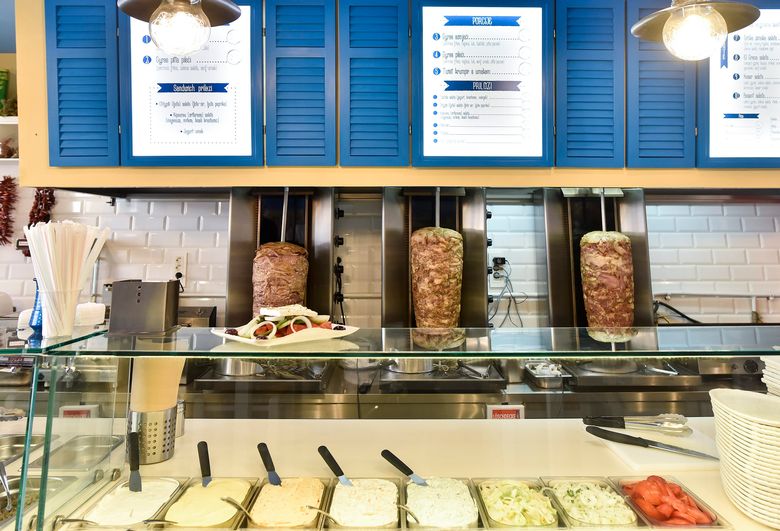 As for the food, the offer is small but diverse. “We concentrated our menu on a few meat products. Our pork and chicken gyros are served on two ways. We have about five different salad dishes, and use common Greek ingredients such as feta cheese and tzatziki. 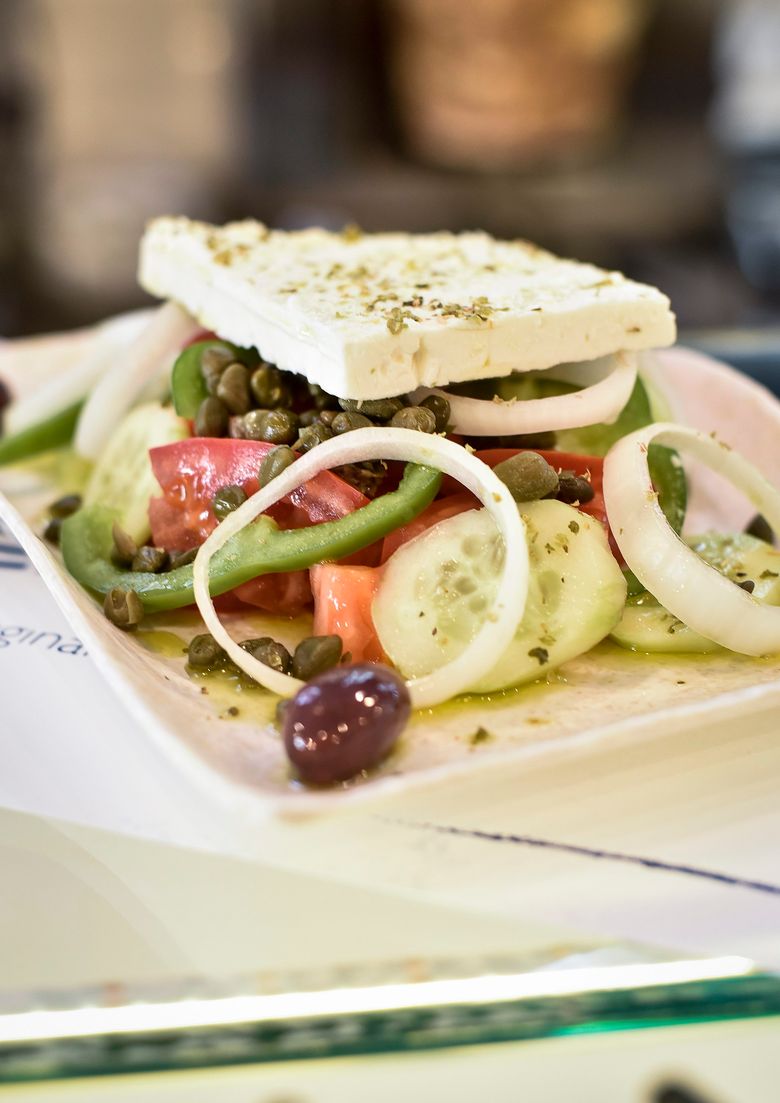