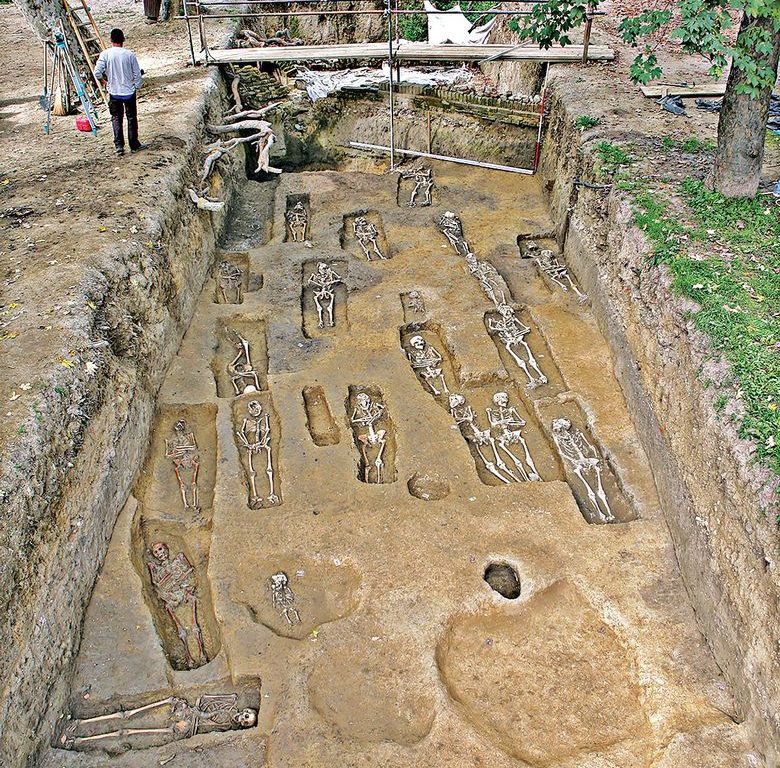 The image might seem eerie to common people. But to archeologists, there’s nothing more exciting than discovering an area with precious underground findings, even if it means finding remains of people long gone. Skeletons of Zagreb were founded in the very heart of Croatian Capital, immediately next to Strossmayer Promenade that leads to funicular station and Gric Tower. They were uncovered during the renovation of a local park.

The finding was not unexpected, though. Historians knew that this part of Zagreb used to be a cemetery as early as 17th century. As a matter of fact, some artifacts were dated to Iron Age. Walls of large palace were also found, and one can say with certainty it belonged to French nobles of Angevin Dynasty. 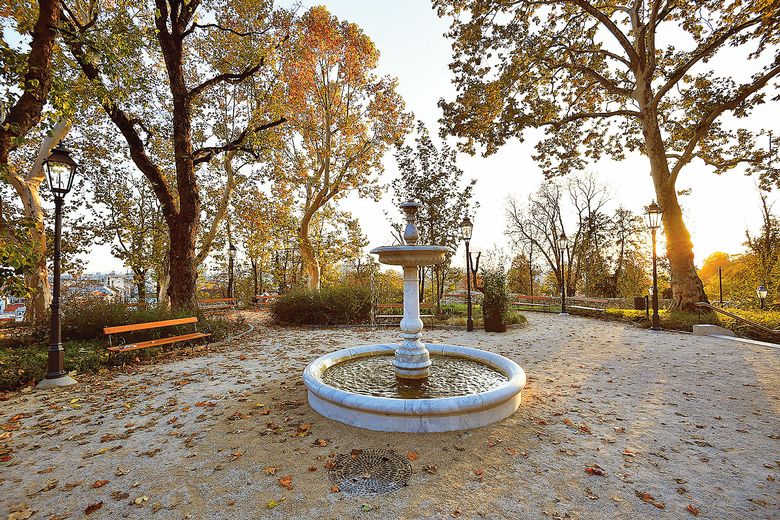 Skeletons of Zagreb are not available for viewing, though. However, the renovated park of Gric might become the best locality of Croatian capital for strolling. Although small in size, it provides a perfect view of Zagreb from the high grounds. Surrounded with beautiful architectural pieces that recall Zagreb’s glorious past, it a great spot for taking pictures or making videos. Find these, made by our community, on our Facebook Wall.