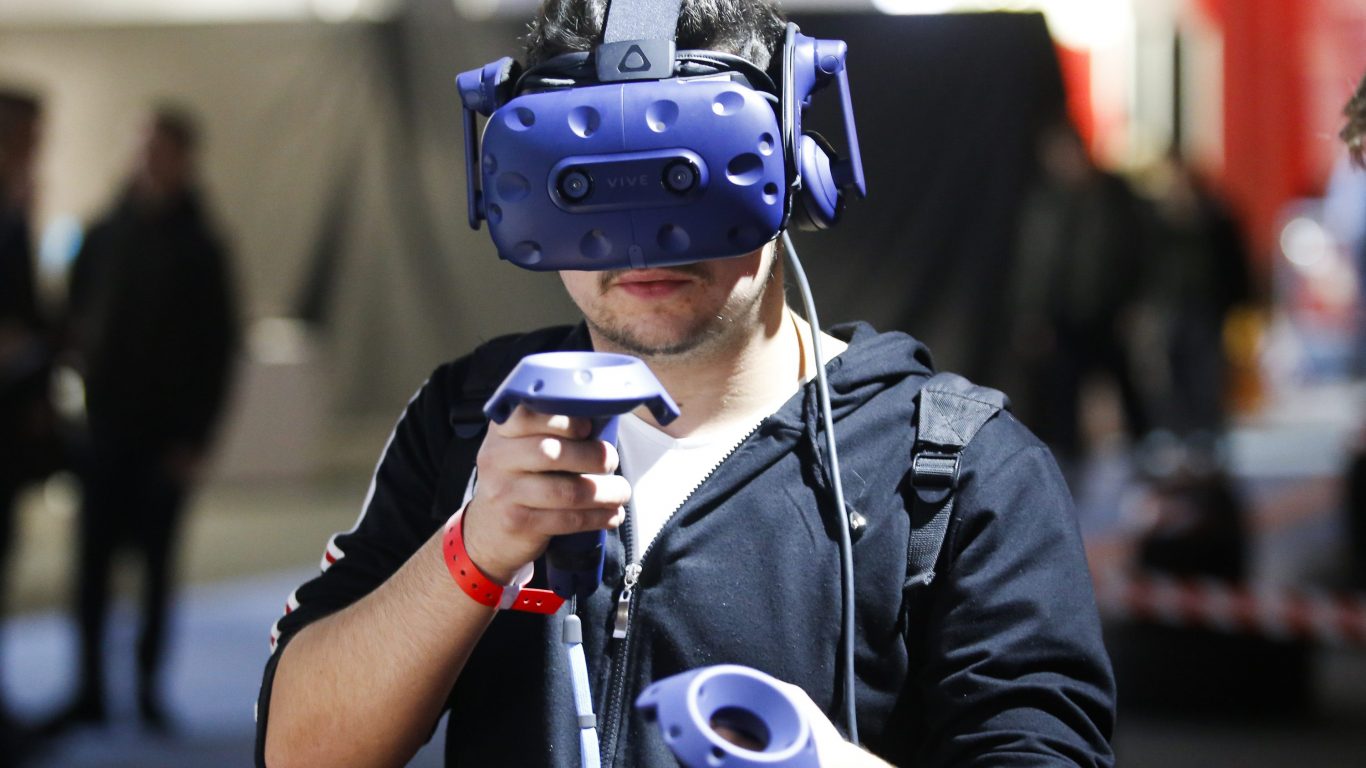 In abundance of sport successes that marked this year for Croatia, the achievement of its video game developers thankfully doesn’t lose any shine. The local computer entertainment industry blossomed in recent decade, leading to titles such as Talos Principle and more recently Scum.  Croatia is also home to Reboot brand, that annually stages a number of influential events associated with gaming culture. 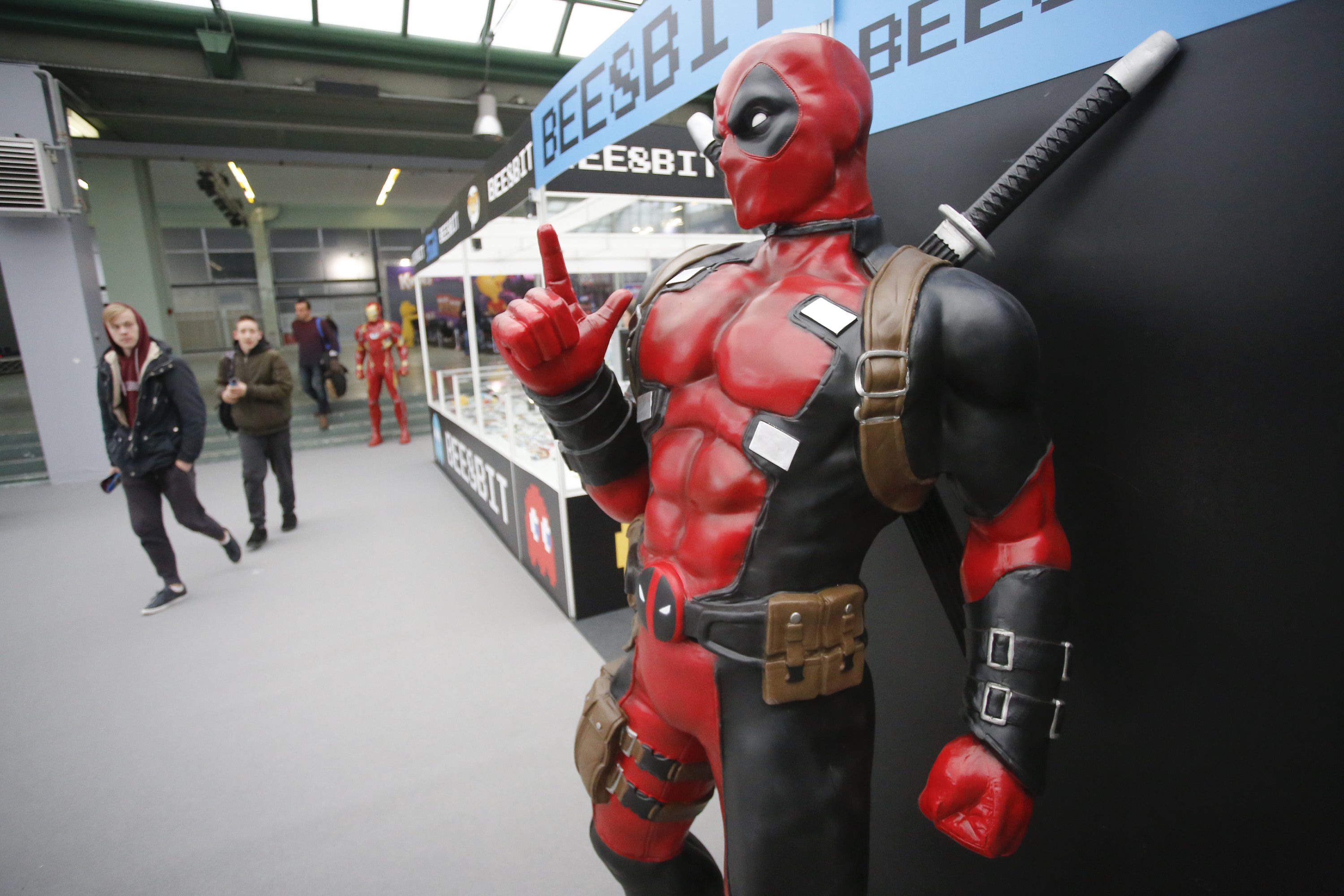 This year’s Reboot Infogamer fair has just concluded in Croatian Capital of Zagreb. As expected, it was a spectacular gathering of studios, developers and curious audiences. In addition to games themselves, attendees could see interesting sceneries such as sleeping dragons and powerful muscle-cars. 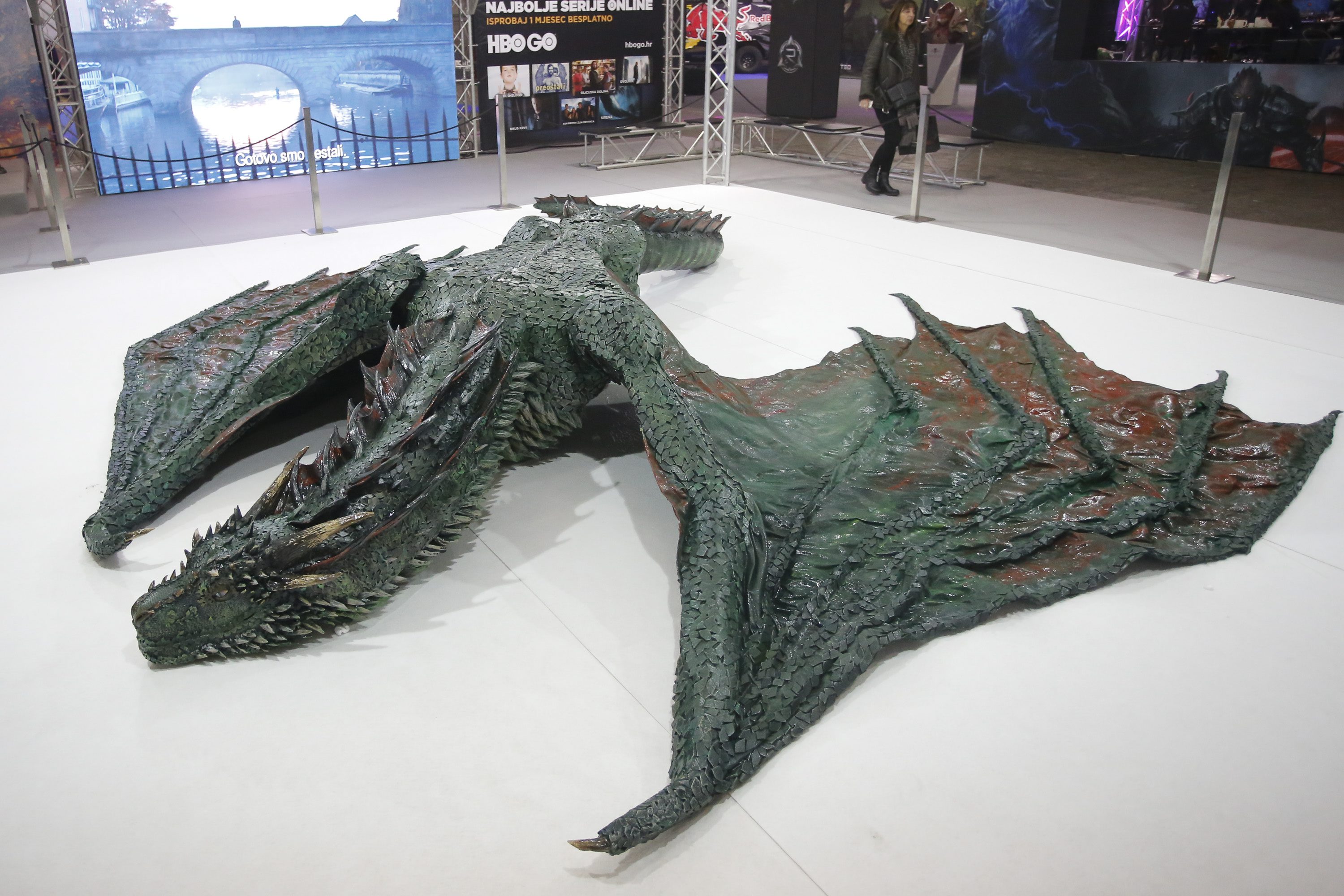 Without question, Reboot Infogamer has once again proven that Croatia has an exquisite gaming scene. Check out our image gallery below and consider attending Reboot Develop Blue Conference in spring of 2019.