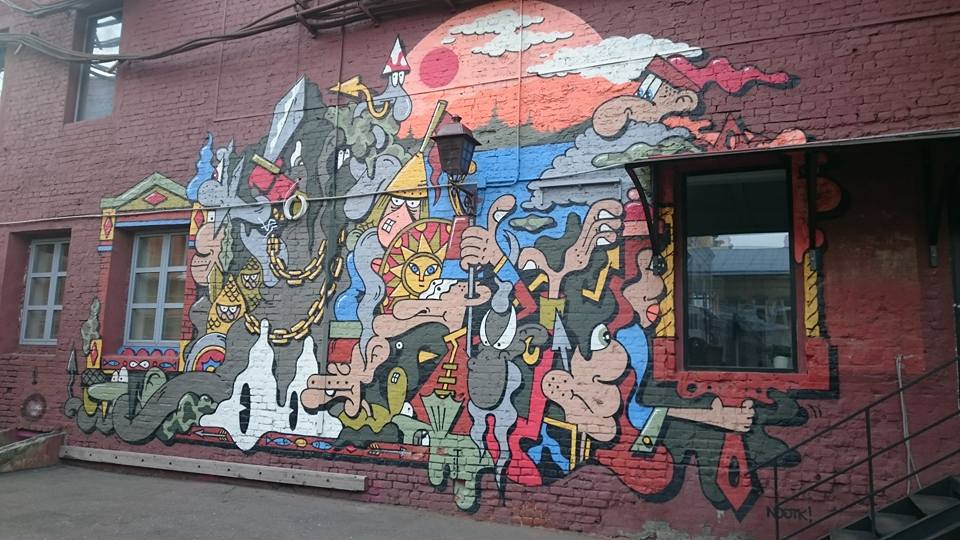 Although Croatian Capital has a lot of old stories to tell, some of its tales are of rather newer date. Be introduced to Zagreb’s Street Art scene and learn how one city’s urban landscapes have become nothing less than open galleries.

Street art scene in Zagreb is growing stronger and more famous. Murals and graffiti in the narrow and wider city center delight passersby, and many foreigners come to Zagreb to see these works of art, among other things. This was recognized in the Zagrebee Agency which organized a unique tour of the city in June – Street Art & Graffiti Tour Zagreb. Guides of the two-hour long tour are Neven Culjat and Vedran Knezevic, who guide their groups to the most famous murals and graffiti in Zagreb. Last Thursday we arrived at Mandusevac, the meeting place, and met with Vedran who briefly explained to us what we are going to see. As soon as all the people gathered, we headed towards Petrinjska Street. 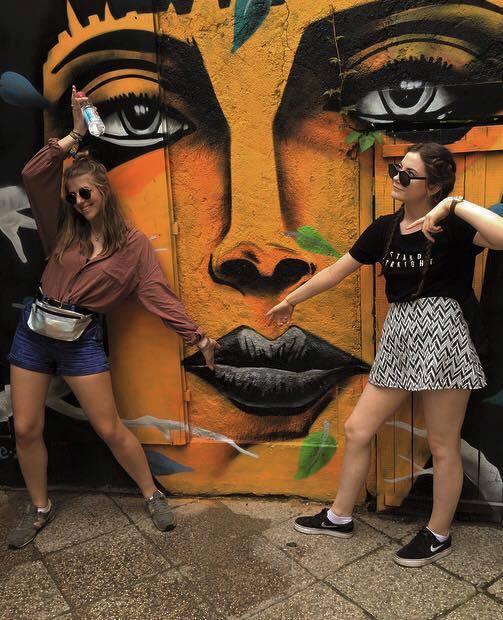 The first mural in Petrinjska Street was made by Lonac, a street artist. The next important mural is also located in Petrinjska – the already famous work of the academic painter Miron Milic who drew a waterfall on the building in Petrinjska in 2013. His works are different from others because Milic uses a black and white technique and uses paint, rather than sprays.

“The work conveys the message that it is possible to find inner peace even in the city bustle”, says Vedran, and the tour continues to the Student Center.Vedran used the walk to the Student Center to explain the difference between graffiti and murals and to point out some of the Zagreb graffiti. 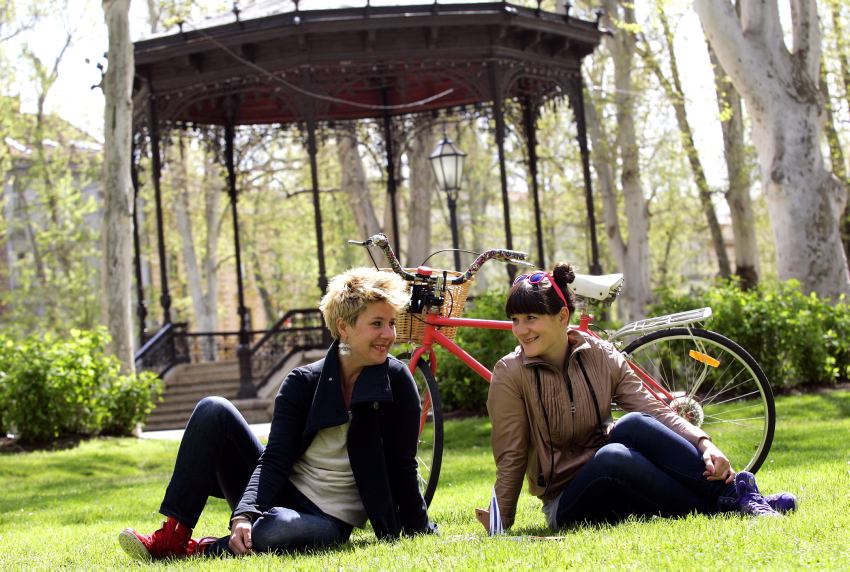 Upon arrival to the Student Center, we were completely captivated. A group of graffiti and murals in one place left us speechless, and we have to admit that we do not follow the street art scene that much. Again, we were impressed by Lonac who decorated the wall with superhero toys from his childhood, and the mural has a funny message, but we will not reveal it so that we do not ruin the surprise. The Student Center is full of street art works by Croatian artists like the mentioned Lonac, Lunar, artist Oko who has become world famous, Chez and other street artists who have revived the city.

After the Student Center, the tour continues in Medika (Pierottijeva 11), where Lonac’s famous diver is located, and then it goes back to the city center. At the moment, because of the Art Park which is held over the Funicular in the Upper Town, the tour ends with a visit to the whale mural on the wall of the gallery Gradec, but afterwards, tourists are guided to the Art Park where they can relax, but also make their own street art. Today, September 15, tours that will end at the Gallery Lapo-Lapo will start, and Vedran reveals that each participant will then receive a small gift. Also, it is required to register for the tour. 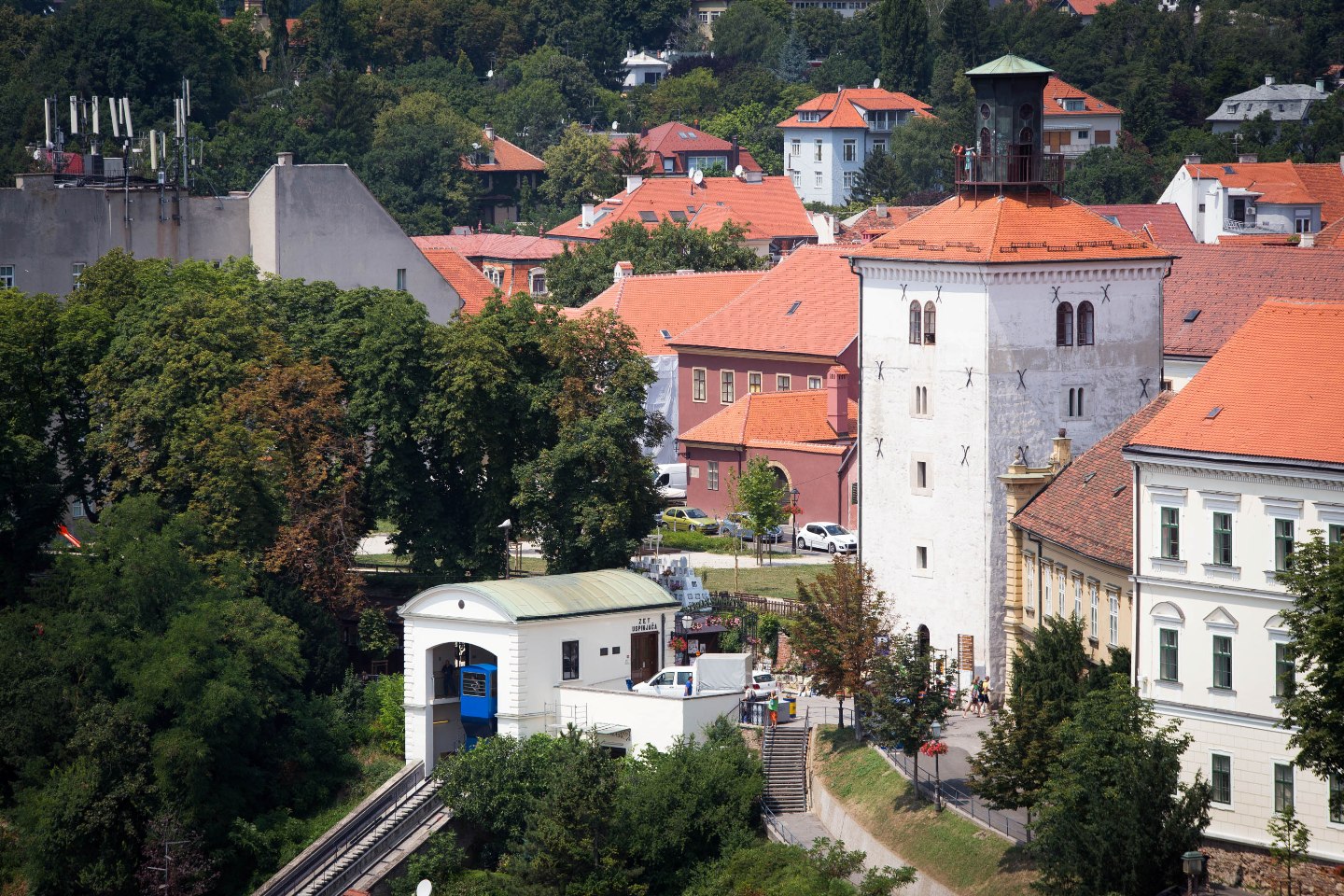 If you are interested to take the tour yourself, join it every Tuesday, Wednesday and Friday at 5:00 p.m next to Mandusevac Fountain on Trg Bana Jelacica. The price is 120 HRK / 16 €.  A gift on behalf of the organizers is included.