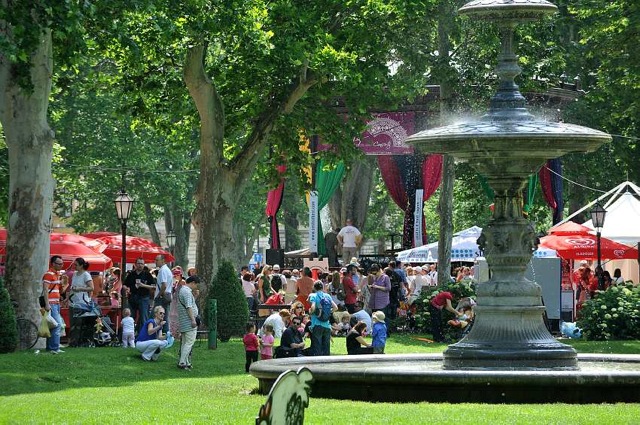 Sometimes, all it takes for one to be relaxed is to spend some time in a greenish area. Whether we are talking about nice park or an impressive forest grove, it might be difficult to find such places in the dense urban sceneries.  However, that’s not a case with Zagreb. The main city of all Croats has a lot of green areas to enjoy, and we bring you five for recommendation. 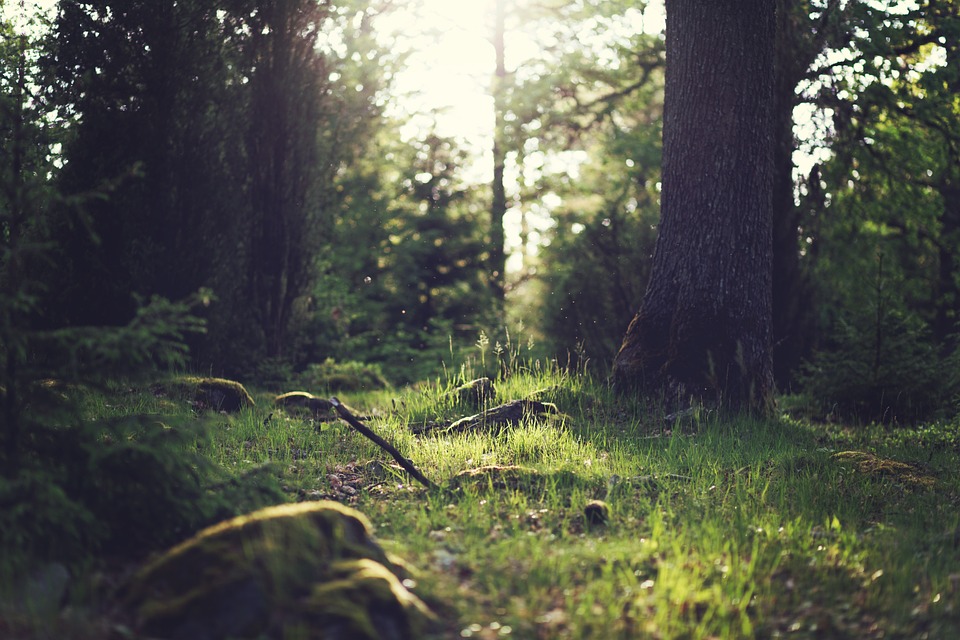 Situated in Zagreb’s broad center, the forest of Jelenovac is among the most popular green spots for local residents. A large area, covering almost 50 hectares of space, charms with oak, beech and acacia trees. The word ‘jelen’ means ‘deer’ in Croatian language, but it was also the name of influential 14th century judge’s son, who owned the forest at the time.

Featuring walking tracks and a number of parking spots in the vicinity, this forest is great for a family picnic. How to reach it? From Ilica, follow Vinogradska Street up to KBC Sestre Milosrdnice Hospital, then walk Kosirnikova Street until you reach your destination. 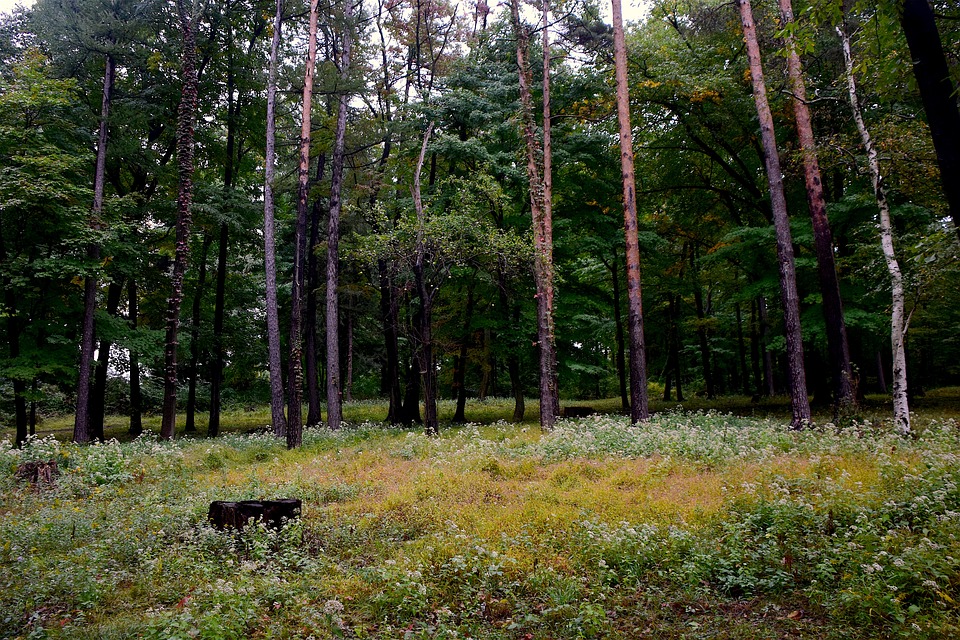 Just fifteen minutes of walking away from the central square of Ban Jelacic, one can enter the woody realm of Tuskanac forest. It is a large green area which literally serves as an early slope of Medvednica Mountain, hence its terrain can be slightly under the angle. Despite this, it is not to be considered inaccessible, even to people which tire quickly.

Named after Tuscany, whose inhabitants settled in this part of Zagreb in past, the park has a children playground and a pavilion. The very entrance to the forest features a large outdoor cinema hall, perfect for summer movie enjoyments. The easiest way of finding Tuskanac is to follow Ilica up to Dezmanova street, and proceed to the forest entrance. 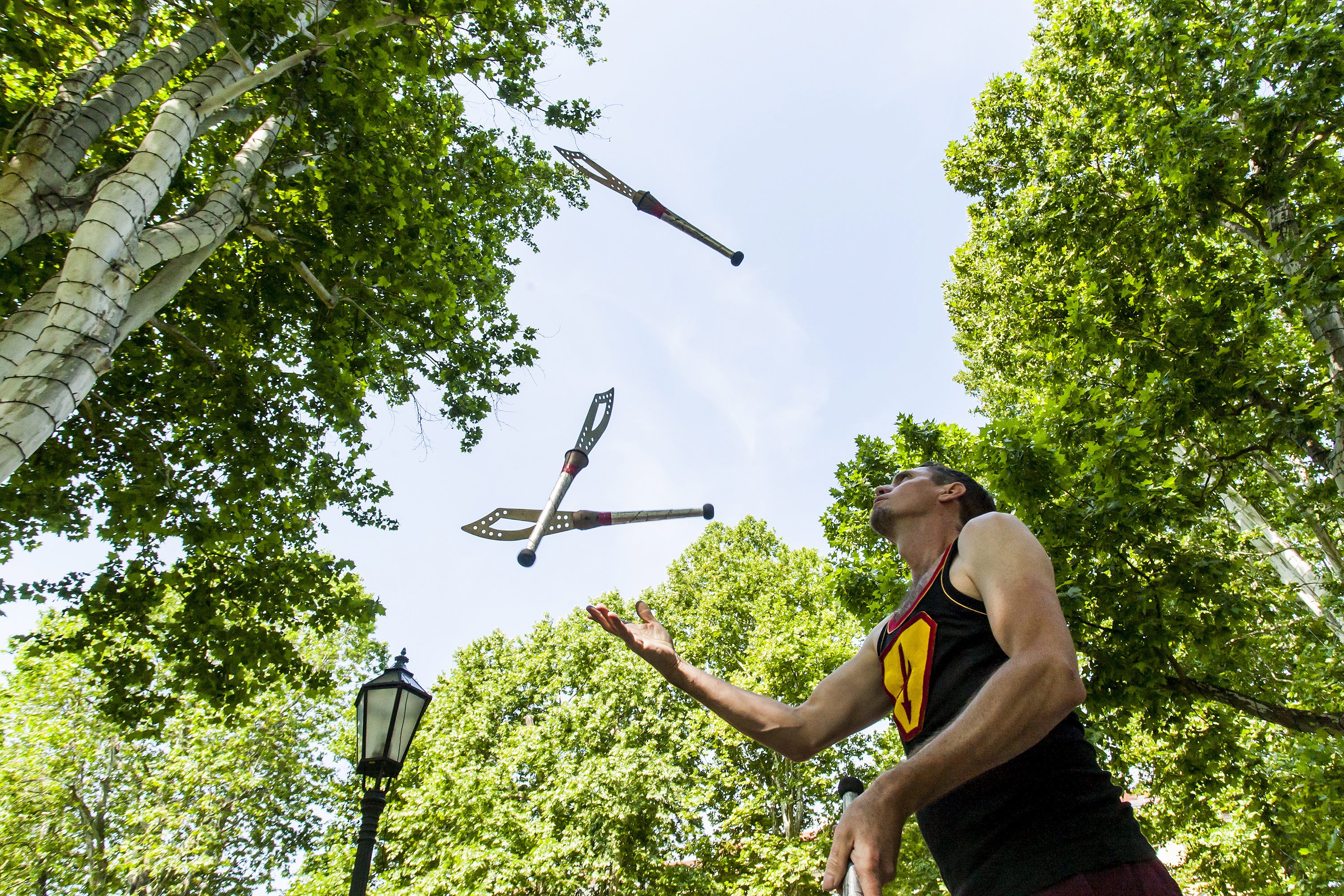 Very close to aforementioned Tuskanac, yet having its own charm, Rokovo is a tiny park area which comes with an old Church of Saint Roch (dating from 17th century) and a nice-looking fountain by sculptor Robert Franges Mihanovic. It also has a small children playground, making it ideal for kids.

However, most people perceive this tiny Zagreb garden with peace and tranquility. It can be a great spot for a short excursion or your quality book time. Just before the entrance to Tuskanac Cinema, you’ll find a stone staircase that will lead you to Rokovo. Another route is possible from Britanski trg Square, just follow the uphill path next to the local post office. 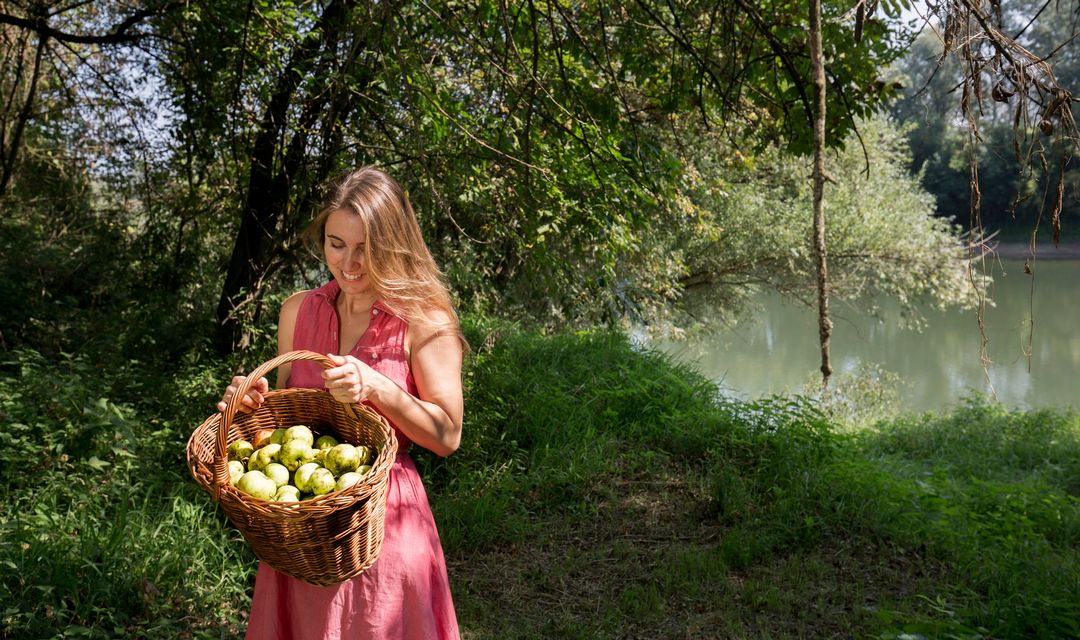 Named after first Croatian President, this park can be found merely three tram stations away from Ban Jelacic square. And truth to be told, it is perceived as a square itself. It is a large grassy plateau, with occasional tree for decorative purposes. Close to traffic lines and transit spots, it is commonly inhabited with many passer-bys.

A playground puts a smile on every tot’s face, while a portion of this park is usually reserved for dog owners and their pets. At its southern edge, Croatian seniors enjoy their own playground- a large outdoor bowling area reserved for their game ‘bocanje’. 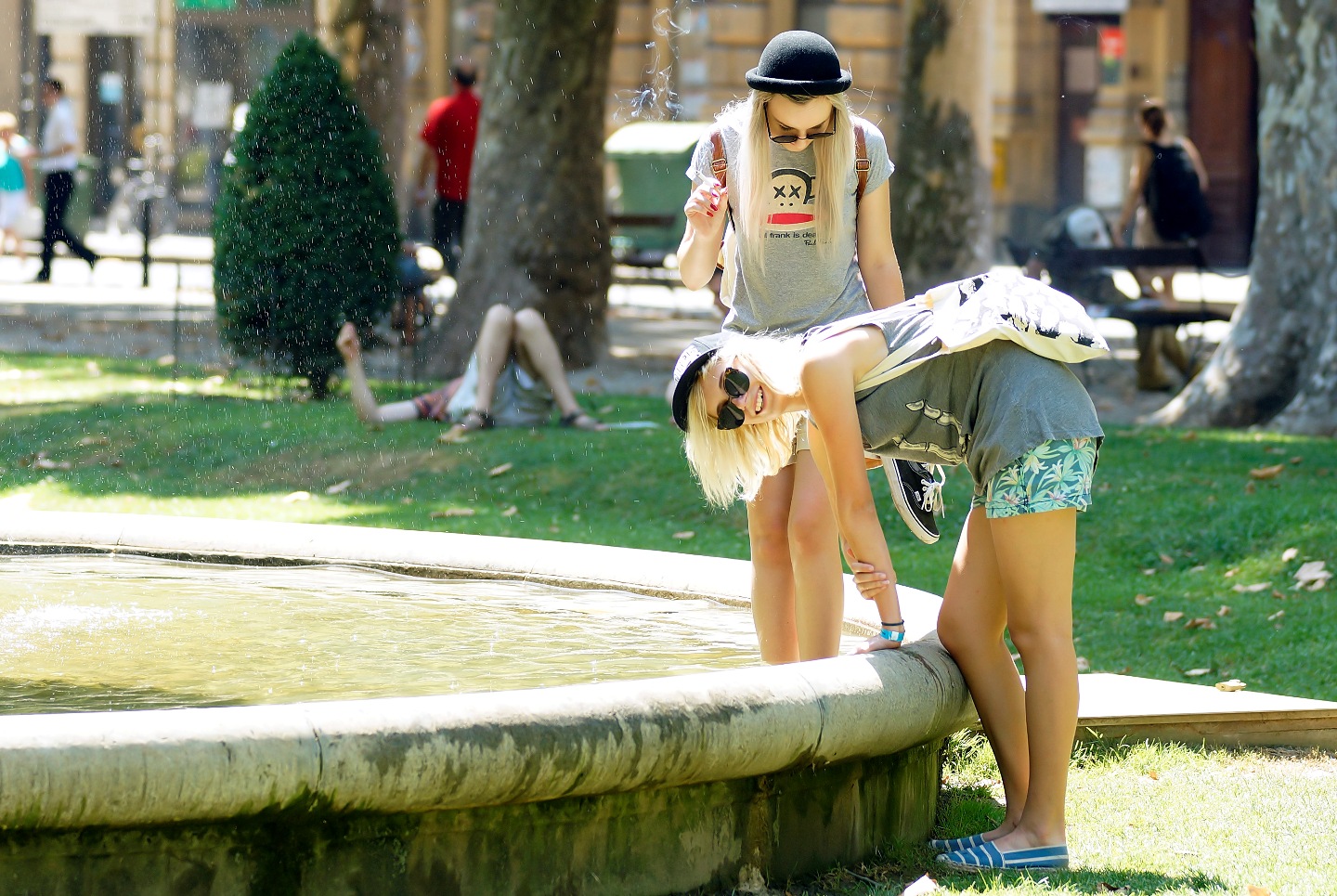 Located in Zagreb’s very heart, just next to Ban Jelacic Square, Zrinjevac is a unique site which blends nature with art and history. Having large fountains and equally impressive music pavilion, it is surrounded with beautiful historical buildings, including the Croatian Academy of Arts and Sciences.  A place which hosts outdoor events and festivities, Zrinjevac is rarely empty, yet people still opt to make picnics and gatherings in its gentle sceneries.

With over twenty forest areas in Zagreb, one can easily find a green spot to enjoy the natural landscape. Come and explore the mystical groves of Croatian capital.