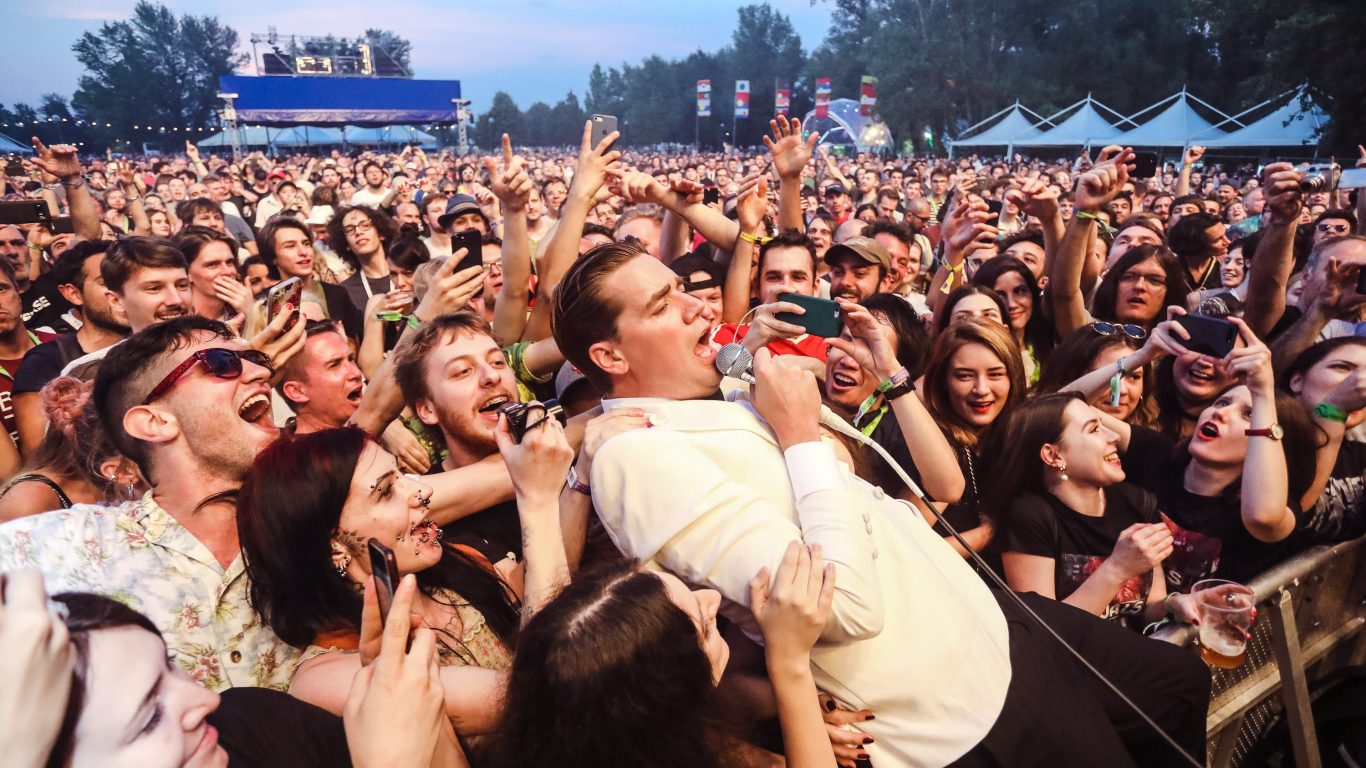 The largest outdoor music festival in Croatia gathers thousands of people around the world in country’s capital of Zagreb. Serving as a kind of startup to peak tourist season, it is a place where the most popular musicians on the planet preform to numerous audiences. Not just a fancy event, but a Woodstock-like experience for all generations, INmusic festival has become one of Europe’s most beloved celebrations. 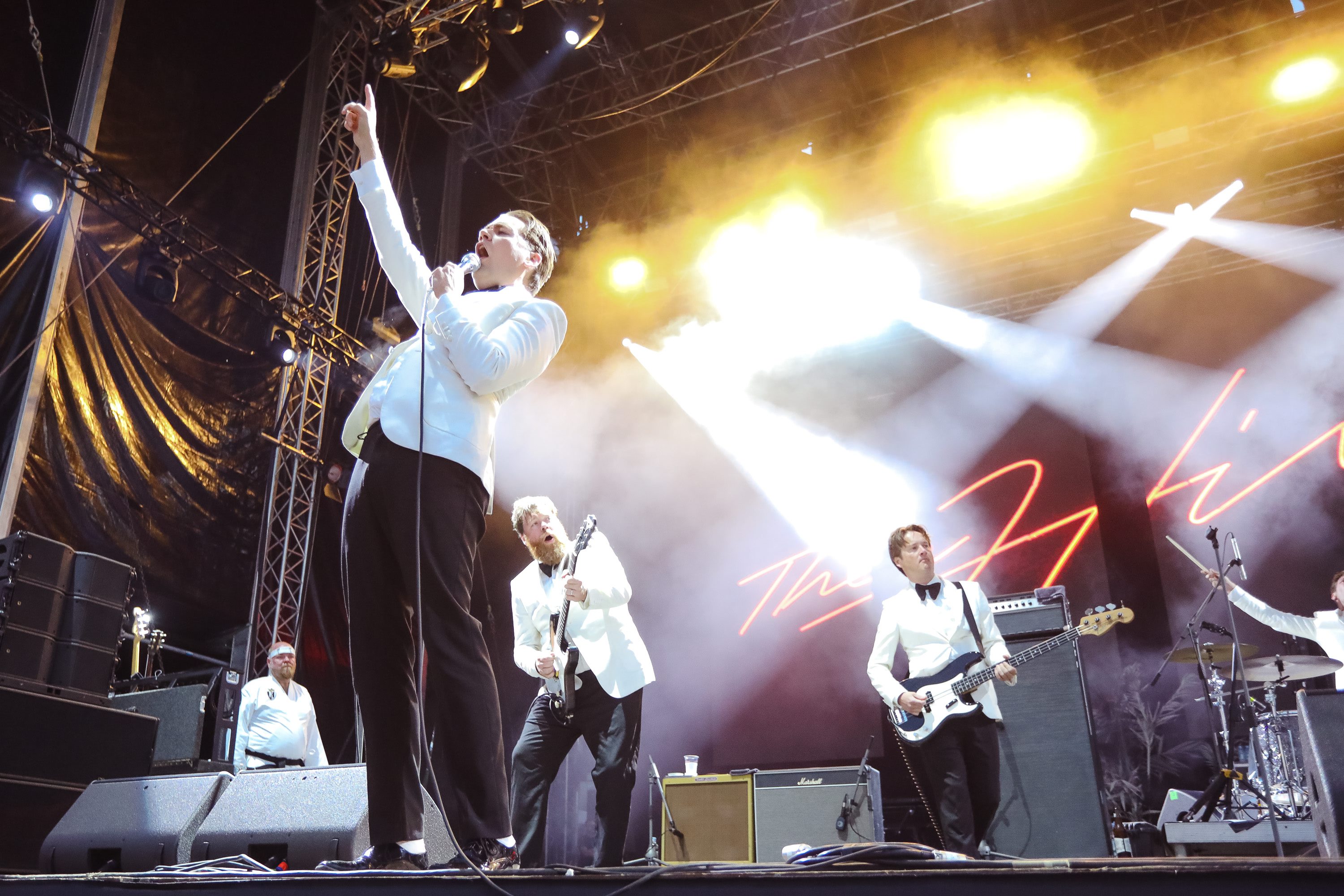 The latest edition has just begun in Zagreb, bringing the famous band The Hives onstage. The Swedish music group received worldwide acclaim during early 2000s, serving as ambassadors of garage rock revival that quickly proved their worth in live performances. They haven’t lost any of their energetic charm, as proven by our image gallery of yesterday’s opening concert. Check it out below!