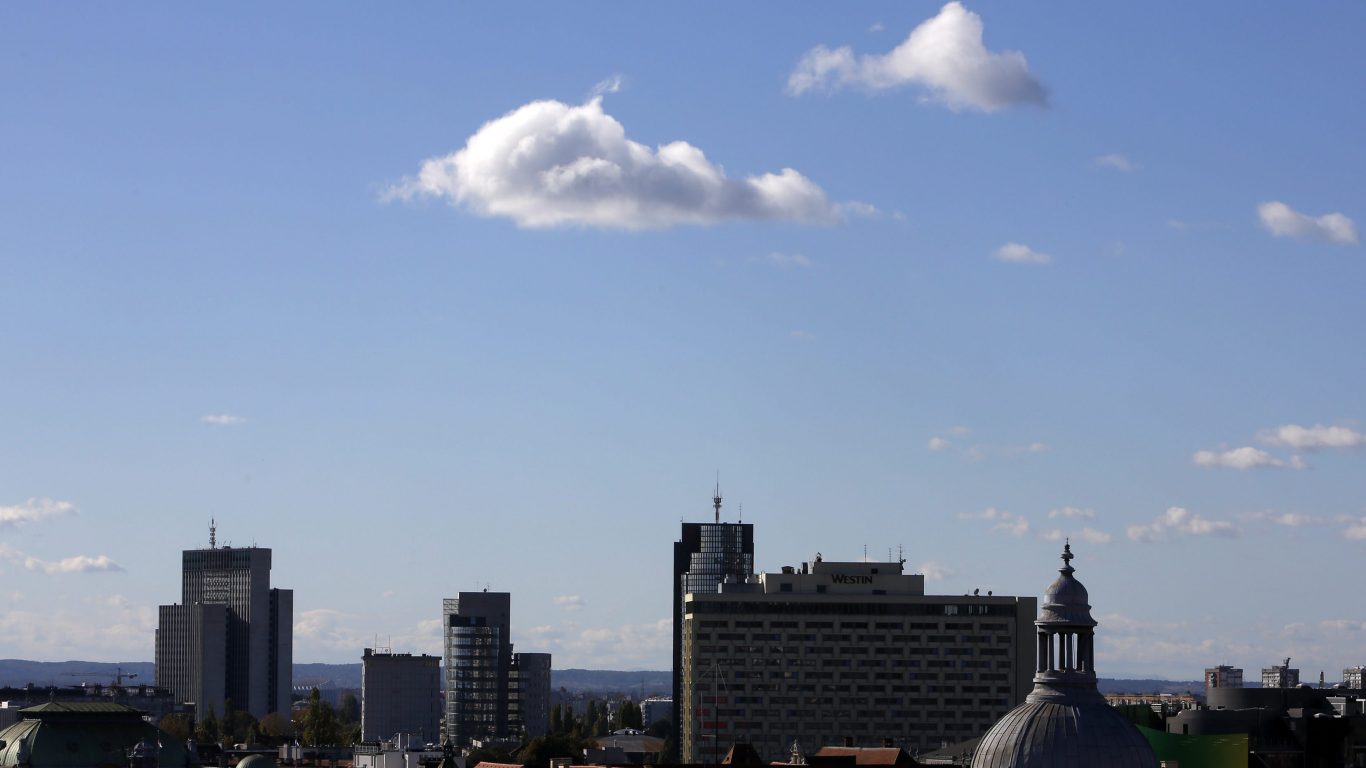 Zagreb has many imaginative museums a visitor can attend, including those dedicated to former love relationships and painful practices of the past times. But thanks to initative of Mladen Novakovic, the Croatian Capital might soon open its graphic novel museum, hosting the art of both local and foreign masters of this art.

Novakovic is a passionate collector of comics and graphic novels, having about 7000 original panels of recognized artists. He contributed these several times for various exhibitions, the latest being organized in Klovicevi Dvori Gallery and presenting the works of Andrija Maurovic. He is one of the leading names behind Stripforum association, which aims to broaden the comic-book scene and introduce the novels to new audience.

„I made my collection with hope it could lead to forming of a museum, or at least an art center,“ Novakovic explained to Croatia Times source. „In addition to original works, I have a large number of magazines and newspaper sections dealing with comics. In a way, the collection represents the entire Croatian and ex-Yugoslavian scene.“

The new institution might also greatly boost Zagreb’s already impressive tourist resume. „There aren’t many cultural centers in the world that tender this art. But those which exist always draw a lot of visitors, local and foreign.“

The museum’s official name will be Kuca Stripa (‘The House of Strip“). It’s precise location and working hours are yet to be announced. But one can’t deny that Zagreb might become even more desirable tourist location once the project is founded.

Follow Croatia Times for more updates on this story.